The Sound of August 2021: This Month's Essential New Releases

By Exclaim! Staff
Published Aug 10, 2021
No matter how often you listen to a song, you'll never forget the first time you heard it. These 18 tracks may come from artists at a variety of points in their careers — from big-name stars like Billie Eilish to rising Canadian talent like Chiiild and homegrown artists like Game Genie Sokolov — but each song is rooted in the here and now. Here are the essential new releases of August 2021 — best experienced on Sonos. 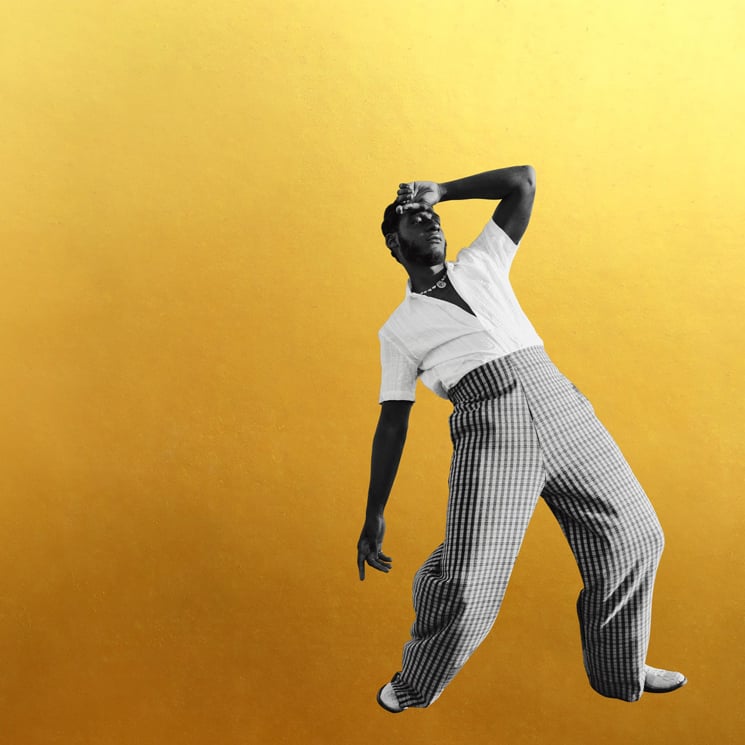 Standout track: "Steam"
Lest we forget, the smooth crooner can also do one hell of a driving, mid-tempo jam that flourishes in his sensual groove pocket.
Megan LaPierre 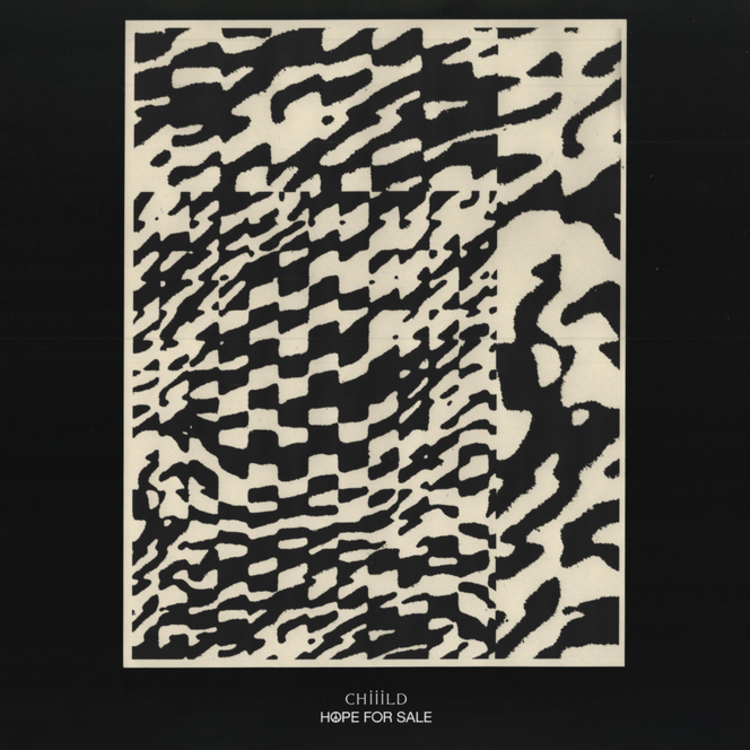 Having spent years working as a behind-the-scenes songwriter for the likes of Usher and J.Lo, Montreal's Chiiild — Yonatan Ayal, formerly known as xSDTRK — swaggers confidently into the spotlight with songs that touch on soul, rock, funk and heady psychedelia. For the most part, however, Hope for Sale can simply be described as pop. Learn more in our Summer 2021 cover story.

Dave
We're All Alone in This Together
(Neighborhood) 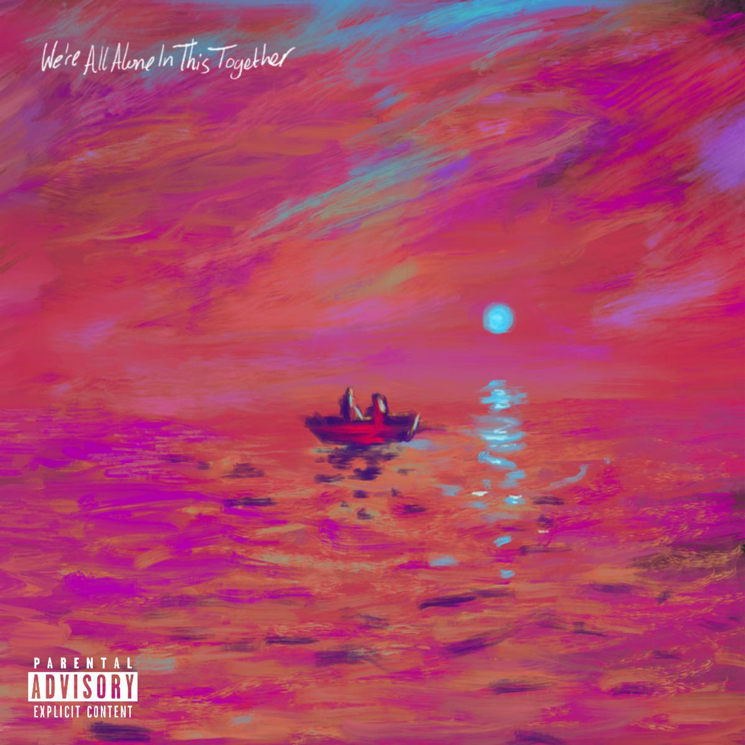 Following his Mercury Prize-winning debut album Psychodrama, Dave's We're All Alone in This Together cements him as one of the most insightful, exciting voices in British music today. Widening his lyrical and musical scope, the sophomore slump is sidestepped with the help of James Blake, Stormzy, Snoh Aalegra and more.

Billie Eilish
Happier Than Ever
(Darkroom/Interscope) 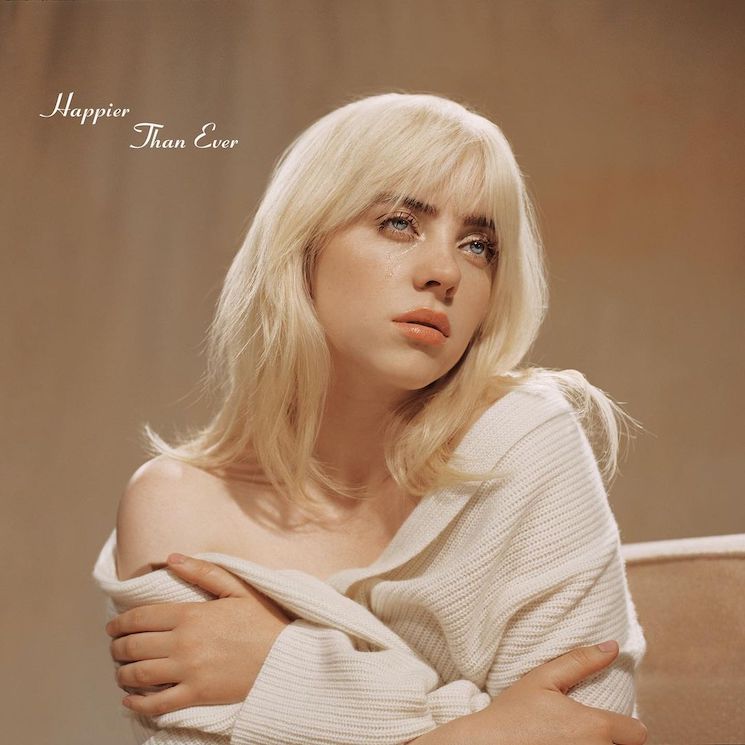 While Eilish revelled in overtly scary imagery on When We All Fall Asleep, Where Do We Go?, the things that stick out from her more-subdued sophomore effort are altogether more haunting. Now 19, the Gen-Z auteur trades trap for a jazz conduit to suit her world-weariness as pop culture's foil. Read our full album review.

Standout track: "Happier Than Ever"
A ukulele ballad — tracing a through-line from 2017's "party favor" and 2019's "8" — erupts into a blistering rocker to uncover yet another side of Eilish.
Megan LaPierre 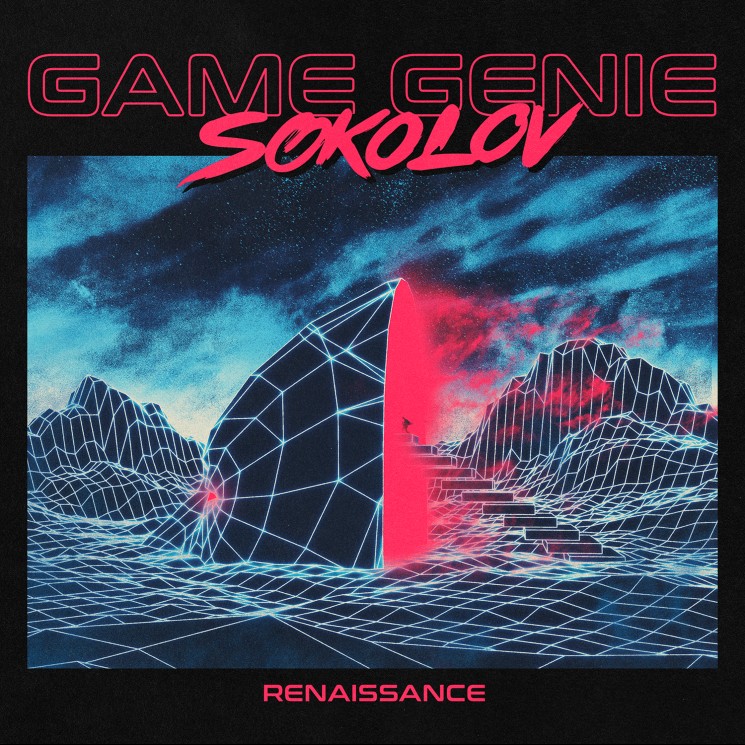 The Montreal producer's moniker couldn't possibly better suit her cheeky, exciting take on chiptune. On Renaissance, Game Genie Sokolov teams up with a cabal of collaborators whose vocal stylings help take her electronic compositions to the next level, adding in elements of R&B, pop and soul. 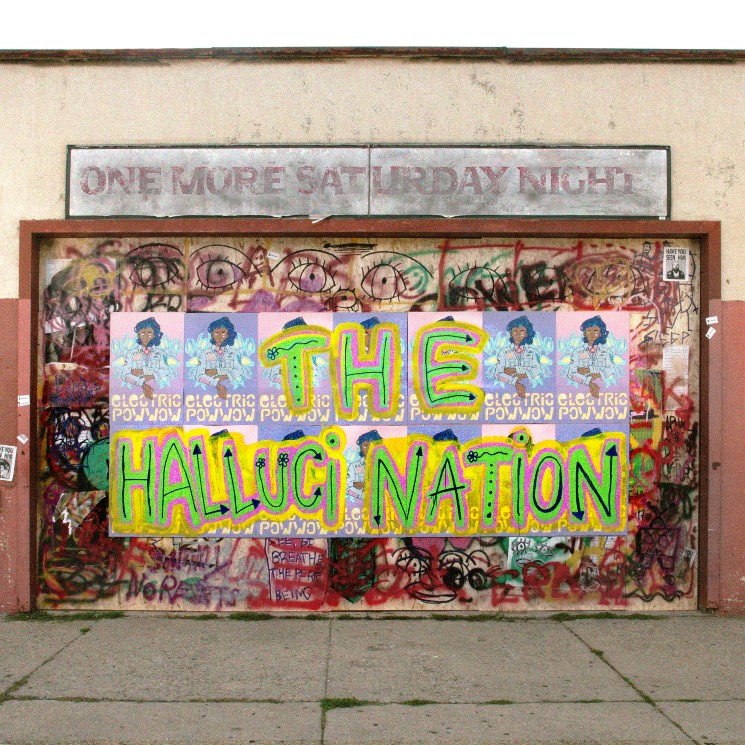 Fresh off the electronic duo formerly known as A Tribe Called Red's recent rebrand, the pair kick off the project's next phase by compiling their last few years' worth of singles along with a smattering of new tracks. The result is a release that showcases their empowering production and endless trove of collaborators. 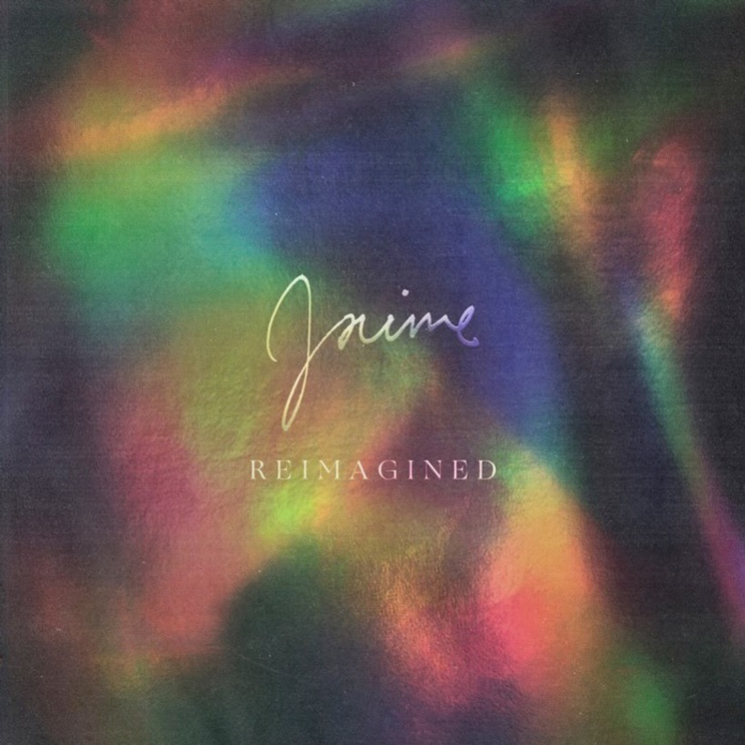 The Alabama Shakes bandleader showcased her range on 2019 solo debut Jaime by adding R&B, hip-hop, jazz and funk elements to her blues-rock sound. This new remix album further leans into the genre-bending by enlisting the likes of Bon Iver, Childish Gambino, BADBADNOTGOOD and Georgia Anne Muldrow for their take on Jaime's uplifting missives. 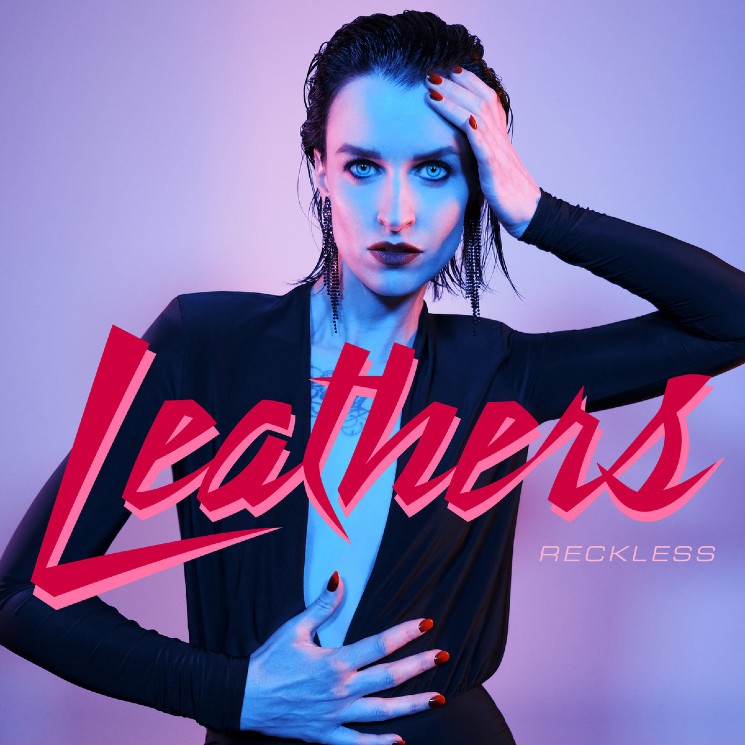 Vancouver musician and tattoo artist Shannon Hemmett plays bass in ACTORS and makes similarly shadowy post-punk with the solo project LEATHERS. Her Reckless EP is four tracks worth of pulsing eighth-note bass, mascara-streaked goth melodies and '80s-worshipping pop sweetness. We recently spoke with Hemmett about her work as a tattoo artist.

Standout track: "Reckless"
Goth melancholia rarely sounds quite so sweet and pretty as on the title track from the Reckless EP, which features twinkling synths straight outta Stranger Things or a John Hughes movie.
Alex Hudson 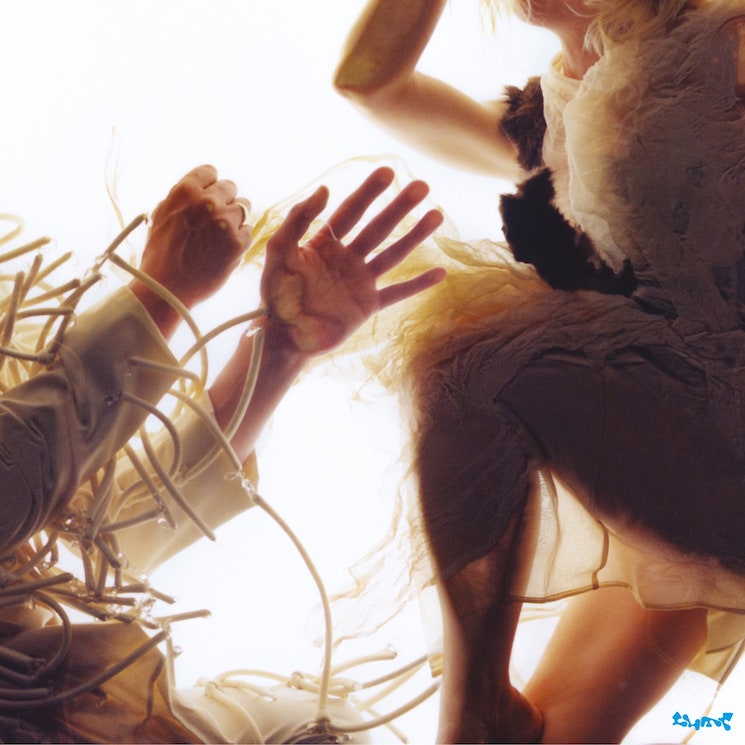 If LUMP — the electronic project of Laura Marling and Tunng's Mike Lindsay — is a so-called "repository" for secondary material, this foreboding, fantastical sophomore outing is brimming with quietly genius detritus. From start to finish, Marling's vocals soothe while Lindsay's production agitates, carving out space for both a tea-sipping and toe-tapping experience.