By Exclaim! Staff
Published Dec 10, 2021
Compared to the shut-in slog that was 2020, this past year breezed by relatively quickly. These short and sweet releases took maximum advantage of the change in pace by delivering brief bursts of attention-grabbing music for our overstimulated brains. Whether early efforts by new artists still finding their footing or short-form experiments from established artists designed to tide over eager listeners, all the best EPs of 2021 made the most of their brief runtimes. A short-form collaboration with Matt Healy and George Daniel from labelmates the 1975, Our Extended Play finds Beatrice Laus honing her already formidable writing chops. Healy and Daniels have a strong, established voice, but there's no mistaking a stream-of-conscious humblebrag like "Last Day on Earth" as coming from anyone but Laus.
Ian Gormely This short but sweet EP is a quick follow up to Beach Bunny's debut album, last year's Honeymoon, showing that the band have no plans to slow down. Not only are the melodies super catchy, but the lyrics are smart too. "Guess it's my fault my body's fun to stare at / Sorry my clothes can't keep your hands from grabbing," songwriter and vocalist Lili Trifilio sneers sarcastically in the title track.
Karen K. Tran After a year of staying at home and feeling like they were living in "Slow Mo," the Beaches were waiting until the world was ready to see them "Blow Up" and enjoy their "Bad Behaviour." These professional rockers are unapologetic and fun in Future Lovers, with their fast-paced pop-rock and carefree party attitude.
Karen K. Tran On Cuntry Covers, the husky-voiced Bria nonchalantly revitalizes six tracks from across country music's broad spectrum, creating a project that sounds both illustrious and intimate. Whether Waylon Jennings or Mistress Mary, Bria takes each song and morphs it to her will, advancing the genre in creative new directions.
Myles Tiessen 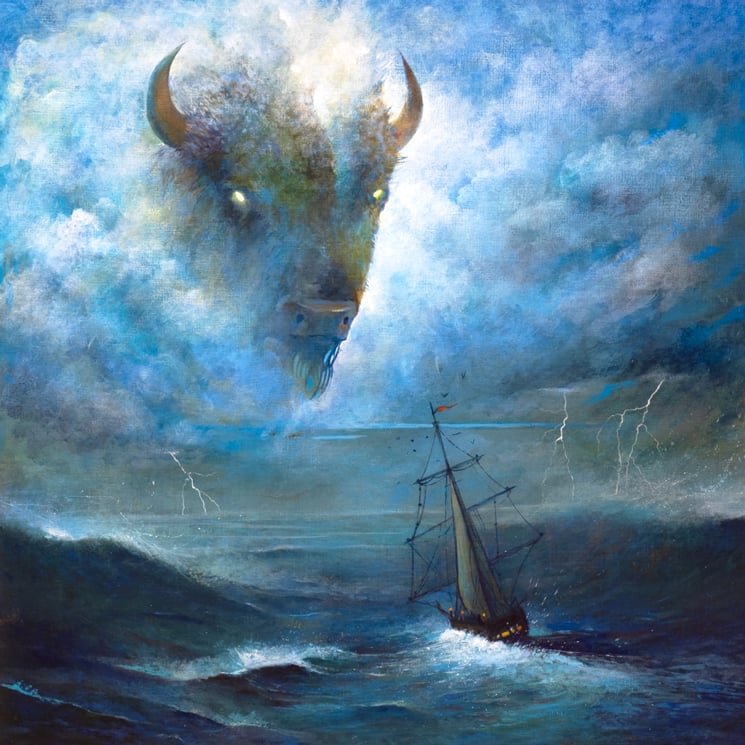 Geddy Lee once encouraged listeners to "catch the spirit," and fellow CanRockers Crown Lands have done just that on their White Buffalo EP. Lest you think the duo are only about Rush worship, let the title track's confident stomp and the compositional ambition of "The Oracle" open your ears to this exciting pair of prog players.
Calum Slingerland

dad sports
I AM JUST A BOY LEAVE ME ALONE !!
(Grand Jury) From the ironic band name to the vanity caps run amok, Ottawa's dad sports are a quintessential bedroom pop band, whose songs always seem to come with a wink and a shrug. And yet, the music itself is catchy, pretty and often quite touching — from the confessions of self-doubt on the jangling "nrvs again" to the romantic declarations of "if u want to !" and "gf haircut."
Alex Hudson Die Alone brought old-school hardcore back to Ontario with their debut EP, Self Fulfilling Prophecy, six songs indebted to the genre's New York Minute template. Never too focused on being the smartest band in the room, Die Alone are built to move the dance floor with tough mosh parts, bouncing grooves and some seriously refined 25 ta Life and Madball worship.
Connor Atkinson

Ellis
nothing is sacred anymore
(Independent) 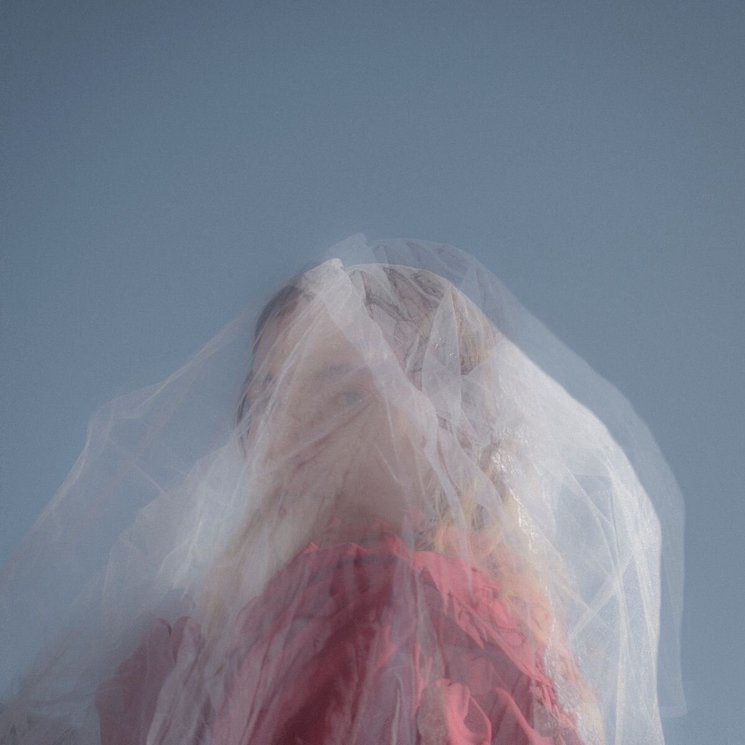 Little more than a year after her debut album Born Again, Ellis returned with four songs that are already a step up, each as well-crafted and poignant as the next. With a dreamy sound that belongs to the twilight hours and lyrics that cut to the bone, nothing is sacred anymore proves that singer-songwriter Linnea Siggelkow is on a rapidly rising trajectory.
Adam Feibel The ultimate insight of Hurt Is Boring is that happiness can be stultifying too, a mature nod to the complexity of life that arrives at the end of this confident debut from Hannah Judge — right after 12 tight minutes of indie electronics and folk punk guitars. It's charmingly authentic bedroom pop with wry humour and real heart.
Luke Pearson

Home Is Where
I Became Birds
(Knifepunch) Florida-based band Home Is Where were one of the biggest breakouts of 2021, boldly leading the charge in what's been called emo's fifth wave. I Became Birds merges the eccentric folk stylings of Bob Dylan and Neutral Milk Hotel, the manic frenzy of '90s screamo and the familiar hallmarks of classic emo into a sound that's so bold, brash and self-assured that you can't help but take notice. Even with only six songs in 18 minutes, it feels like a fully realized epic of modern punk.
Adam Feibel For his Royal Mountain and Captured Tracks debut, Winnipeg's JayWood delivered a collection of groovy, spidery indie-psych-funk alongside the beautifully pensive "Dreams" and an acoustic version of the title track. With heartfelt and hopeful lyrics and a flair for captivating, catchy-yet-complex songwriting, Some Days will leave listeners feeling like its closing lines: "We can pull through anything."
Chris Bryson