An Essential Guide to Blondie

By Liisa Ladouceur
Published Mar 16, 2017
Blondie are a new wave group from when that was actually new; a punk group with clear vocals and pop hits; a rock'n'roll group whose best-known track is disco and who have been credited with the first single to hit #1 featuring a rap vocal.

Of the many important acts to emerge from late 1970s New York, Blondie are the commercially successful one — songs like "Heart of Glass," "Call Me" and that rapping "Rapture" helped them sell over 40 million records and eventually earn a spot in the Rock and Roll Hall of Fame. Their creative peak was short lived, from 1977 to 1980, and after breaking up in 1982, they went away for 17 years before reuniting, but their influence has endured, most notably on the punk-disco explosion of the early 2000s.

They are about to release their 11th studio album, Pollinator (featuring songs written by TV on the Radio's David Sitek, Johnny Marr, Sia, Nick Valensi from the Strokes and Charli XCX), on May 5, and tour North America with Garbage, one of the bands most obviously influenced by them. To get you in the mood, here's Exclaim!'s guide to Blondie's essential albums. 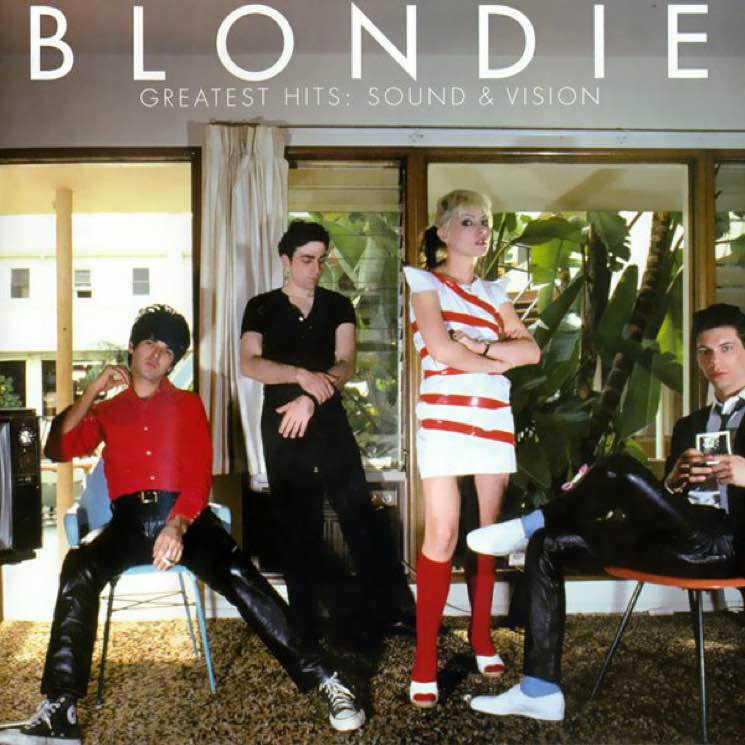 You can't have an Essential Guide to Blondie without "Call Me," but the band's biggest hit was not from any of their own records. Written by Giorgio Moroder for his soundtrack to American Gigolo (with lyrics by Harry), the Grammy-nominated track about a working girl who can be called "anytime, any place, anywhere" (with lyrics cooed in French and Italian, plus an entire alternate version in Spanish) appears on several Blondie compilations.

However, this particular one, from 2005, gets you all the usual early singles plus 1999's "Maria," a '60s girl group-style number and UK hit that brought the band back in the spotlight after a long hiatus — as well as a DVD of their videos, in case you need to know how to dress like a bad-ass art punk after Google and YouTube go down. 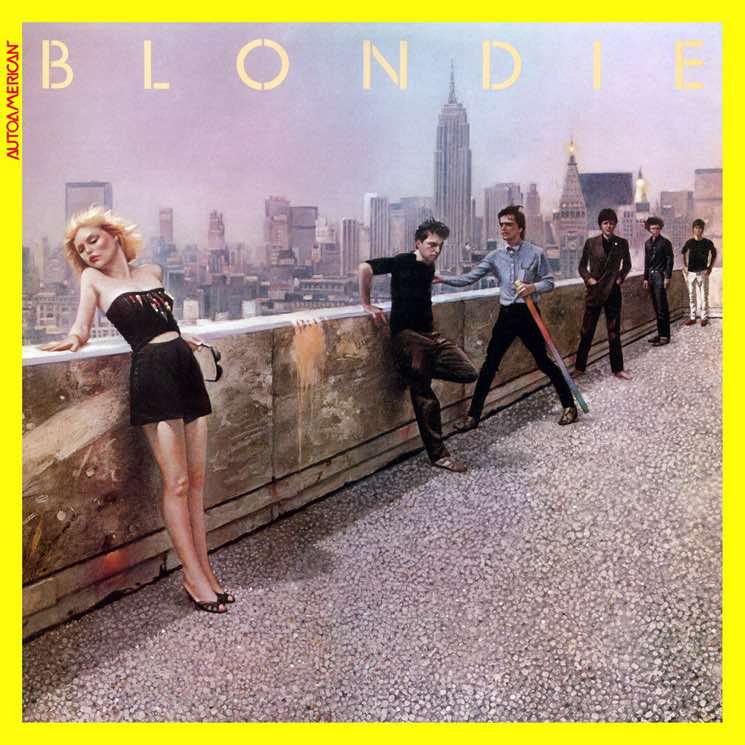 An experiment that was underappreciated at the time despite including two smash singles, "The Tide Is High" and "Rapture," the band's fifth album does remain a curiosity in their catalogue. Superstar producer Mike Chapman famously decamped the crew to L.A. for the recording, which might explain why it sounds like the soundtrack to a bizarre Hollywood film.

Opening with an instrumental called "Europa" that starts with an orchestral overture and ends with a Debbie Harry spoken word bit about cars, and closing with a cover of "Follow Me" from the 1960s musical Camelot, Autoamerican is not unlike a cult B-movie: trash to some, but really fun if you're in the right mood and don't take it all too seriously. (In fairness to its critics, it's Harry's least powerful vocal performance. But remember: Blondie are a group.) 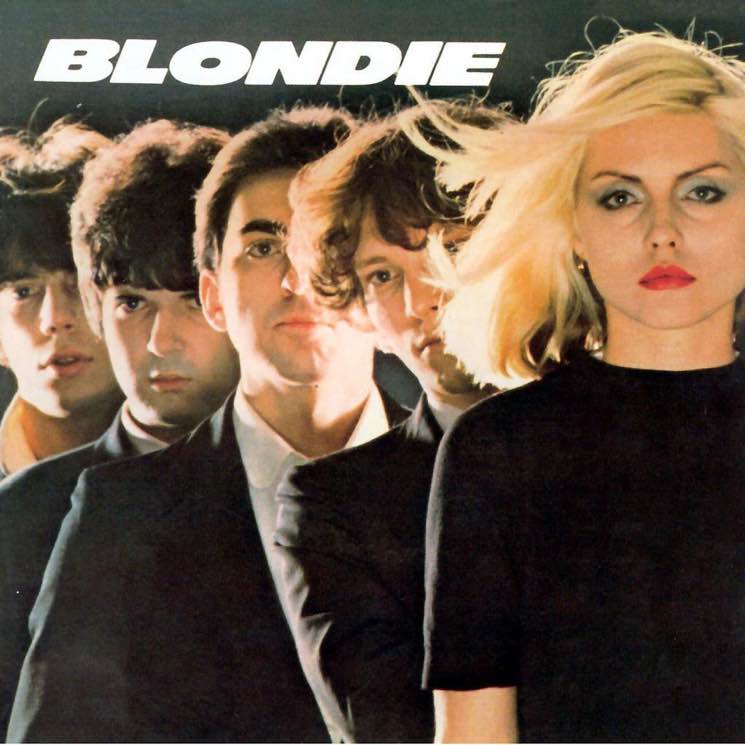 It all started with "X Offender," a song about a prostitute in love with a cop, set to the innocent sound of 1960s girl-group pop. This 33-minute debut, initially released on indie Private Stock and rereleased in 1977 after the band signed to Chrysalis, didn't initially set the world on fire, but it introduced Blondie's particular take on punk — melodic, rhythmic, cheeky — and Debbie Harry's detached yet mesmerizing, prominent, performative vocals.

The aggressive synth-rock of single "Rip Her to Shreds" is an anomaly here: most of the songs are retro fun, from the wistful ballad "In the Flesh" to the silly "The Attack of the Giant Ants." If you're into handclaps and harmonies, this is the Blondie record for you. 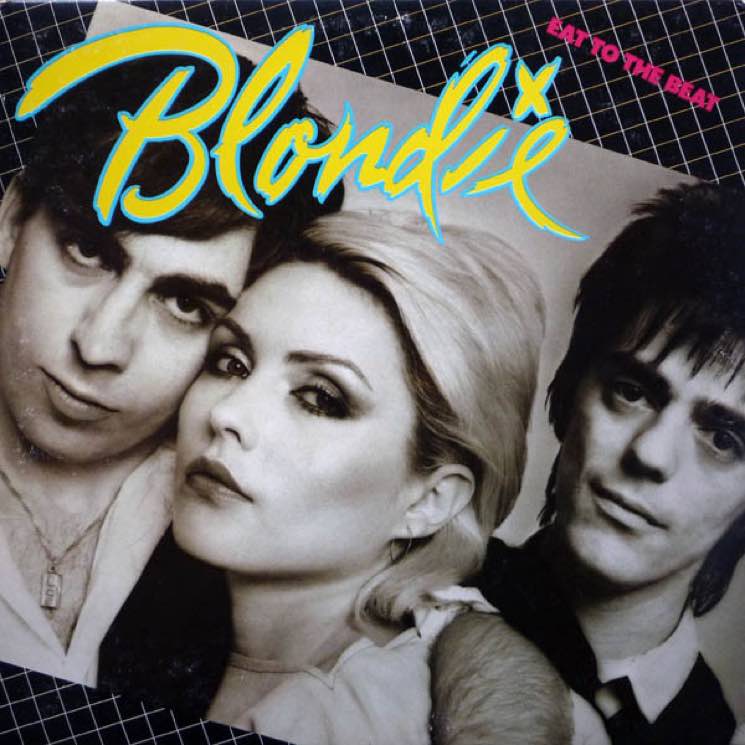 This is the sound of a band that, having broken through with 1978's million-selling Parallel Lines, could do whatever they wanted. And what they wanted was to spread confidently in as many directions as possible without losing their core melodicism.

It's a fast-paced record propelled by Clem Burke's confident drumming, from the first beat of  "Dreaming" (the source of that bathroom graffiti-favourite lyric, "Dreaming is free.") onwards, through the frenetic title track, the punk-disco blast of "Atomic" and Caribbean rhythms of "Die Young, Stay Pretty," which foreshadowed the band's future reggae-based hit "The Tide is High." The label released an entire video album, with clips for every song. 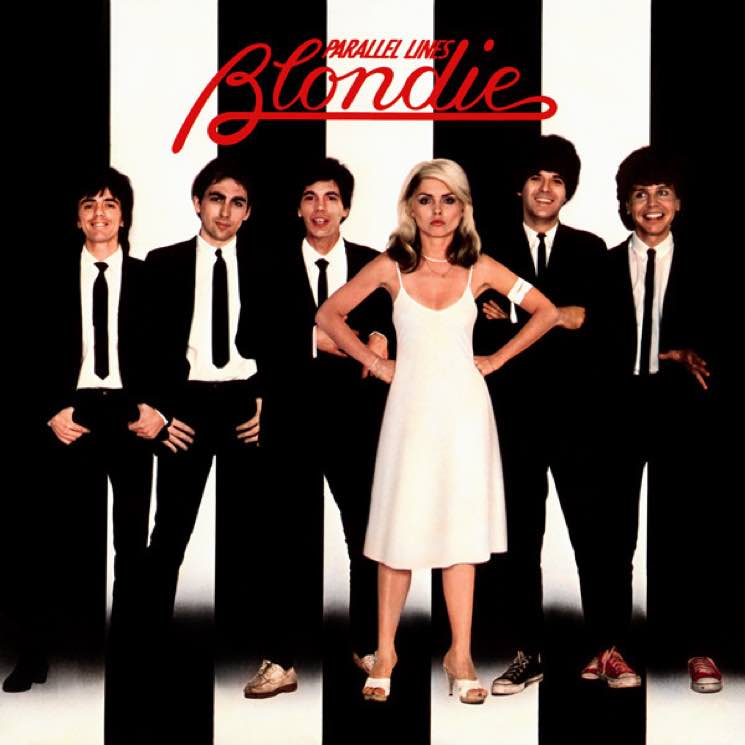 All killer, no filler. Sometimes the best album is simply the one with the most songs you love, and Parallel Lines has "Heart of Glass," "Sunday Girl," "One Way or Another" and "Hanging on the Telephone." It's quintessentially first wave new wave but also perfectly timeless, amalgamating the best sounds of American radio from the '50s, '60s and '70s into pure, shiny pop-rock goodness.

Debbie Harry is on fire here, whether sneering on "One Way or Another" (which, let's face it, in any other hands would be straight-up creepy) or getting her ya-yas out on "Pretty Baby"  or Buddy Holly cover "I'm Going To Love You Too." Buried near the end: "Heart of Glass," the ultimate essential Blondie song. 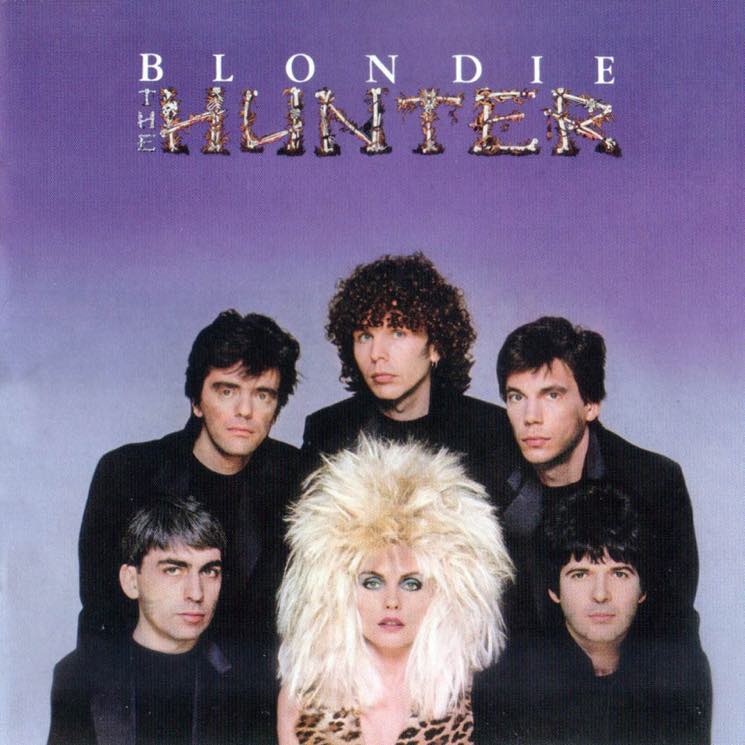 There's a reason Blondie broke up in 1982 — they were all out of ideas. Too bad they didn't do it before releasing The Hunter, an album as cringe-worthy as its cover art, featuring Debbie as a glam rocker cavewoman. She didn't fare much better on her solo debut, 1981's KooKoo, which, despite production by Nile Rodgers and Bernard Edwards of Chic, sounds painfully dated. Cool cover by H.R. Giger, though.

While it would have been nice to unearth a hidden gem from the latter half of Blondie's career here, the band's LPs since 1999's No Exit have tended to sound like Blondie trying to keep up with the bands that were influenced by Blondie — and failing. 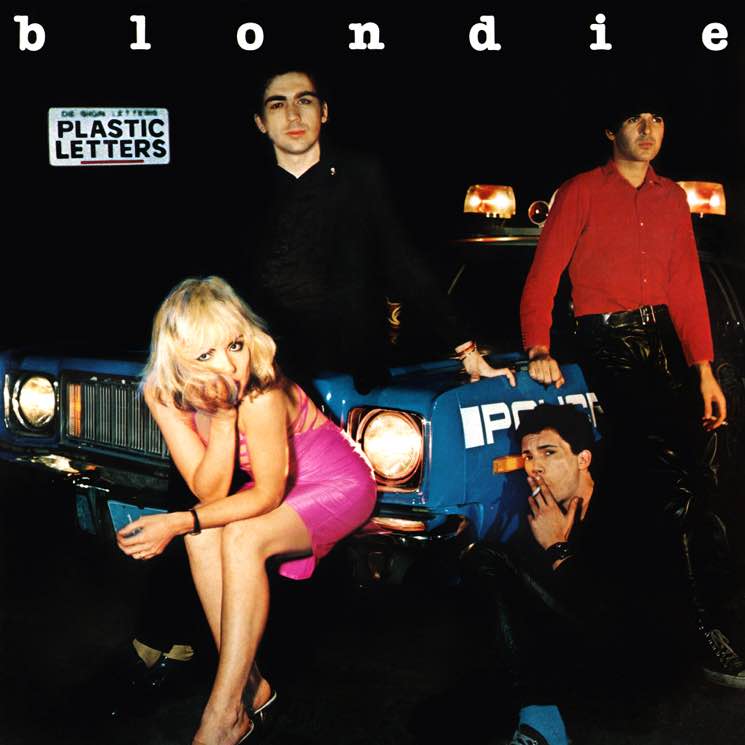 And Debbie Harry's non-Blondie discography contains some interesting collaborations. Check out her bizarre theme song to 1997's Texas Chainsaw Massacre: The Next Generation, "Der Einziger Weg," and her eerie interpretation of Edgar Allen Poe's poem "The City and the Sea," recorded with the Jazz Passengers. Then, lend an ear to her vocal contributions to the 1996 album No Talking, Just Head by the Heads, a David Byrne-less Talking Heads.