'SMILE': The 10 Most Sinister Smiles in Film History

By Prabhjot Bains
Published Sep 20, 2022
Phyllis Diller, a prominent stand-up comedian best known for her outlandish screen persona and wholly bizarre (and borderline unnerving) cackling once said, "A smile is a curve that sets everything straight." But if film history has taught us anything, it's that often, the only thing set straight is the sharp edge of a blade. Not all smiles stem from a place of peace and harmony, but instead can instil a sense of fear so unadulterated that it can make it virtually impossible to get a good night's sleep.

With the upcoming release of director Parker Finn's SMILE (out in theatres on September 30 through Paramount), the universal symbol of good faith and friendship is once again transformed into a death omen. This time, it's the main draw, with the titular soulless smirk seeping ever deeper into the recesses of the mind. In a sense, SMILE, is a cinematic tribute to every creepy, unnerving and downright evil grin made by the medium's most villainous characters.

So, to commemorate SMILE and its celebration of ominous grins, here are the 10 most sinister smiles in film history.

Gwynplaine in The Man Who Laughs (1928)
Directed by Paul Leni 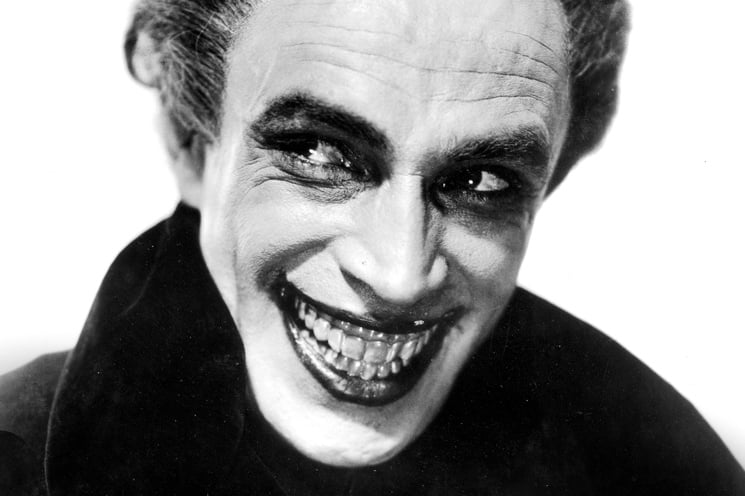 Released in 1928, The Man Who Laughs is one of the final jewels of silent German Expressionism. It's one of the earliest filmic showcases of the power of a disturbing smile, as the titular character's permanent facial fixture is a perfect reminder of why movie villains smile so compulsively: because the eerie disconnect between their eyes and mouth contain a world of unimaginable terrors and nightmares. 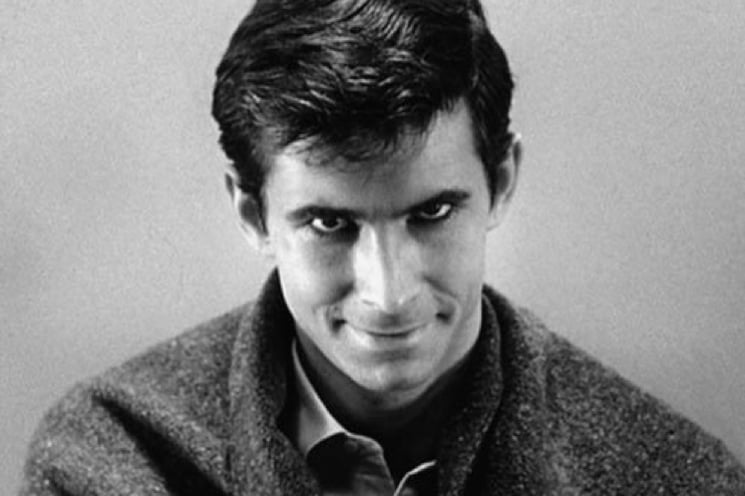 "We all go a little mad sometimes"

With this landmark shot, Hitchcock cemented one of the greatest portrayals of true evil and monstrosity ever seen. Bates's smile is distinctly understated, but the sheer detachment between his eyes and malicious smirk emits the most disturbing, haunting and psychotic aura in film history, and it has not lost its staying power in the decades since.

Alex DeLarge in A Clockwork Orange (1971)
Directed by Stanley Kubrick 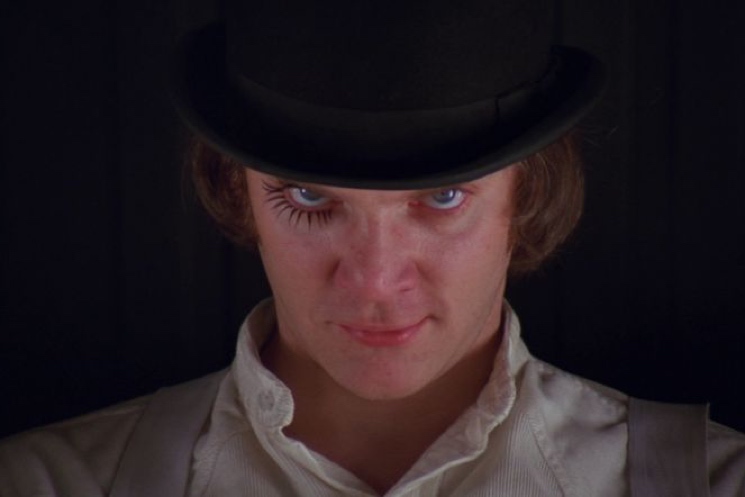 Stepping away from outright horror, Stanley Kubrick's dystopian masterpiece beautifully and provocatively ruminates on the necessity of evil in human nature, and the fine line between free will and acting on our most vile impulses. When Alex's brooding, villainous leer first graces the screen, it emphasizes that dichotomy, as we are forced to realize that choosing to be evil is a uniquely human act. So, how about we smile and get "ready for a bit of the old ultraviolence."

Jack Torrance in The Shining (1980)
Directed by Stanley Kubrick 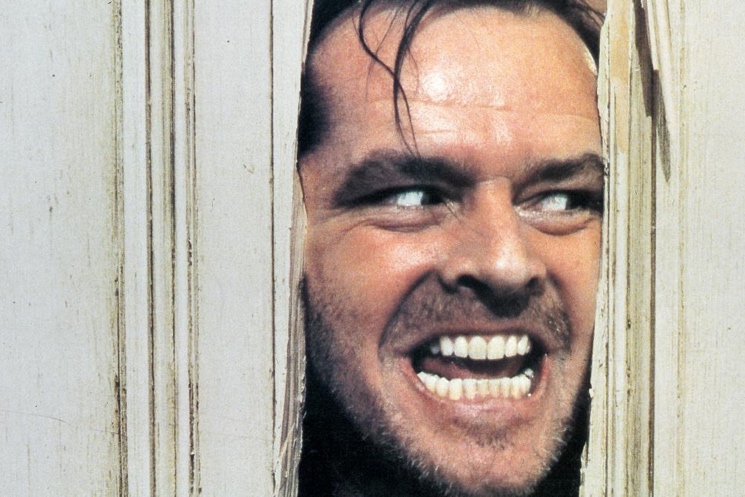 This is the second Kubrickian smile to grace this list is arguably the most iconic of all time. The epitome of crazed and menacing, Jack Nicholson's sadistic smirk is so unsettling that it has come to define a generation of horror. Much like the Torrance family, who are trapped in the foreboding Overlook Hotel, we too are still struggling to loosen ourselves from Nicholson's death-grip of a smile. 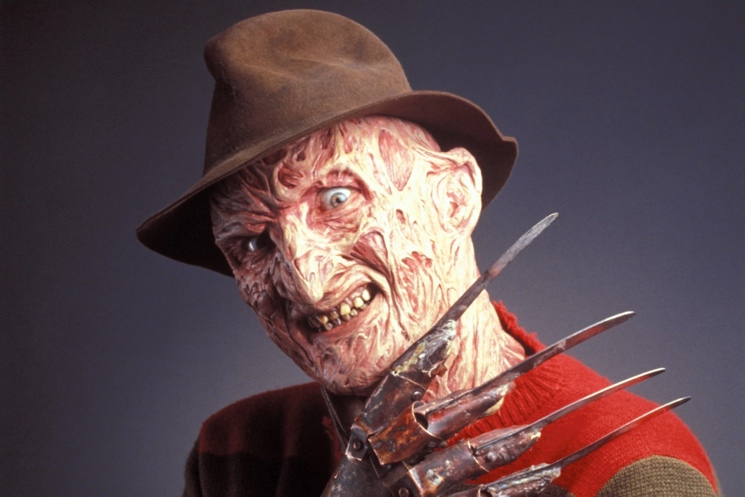 Horror cinema's de facto funny man has been slicing and dicing his way through teenagers since 1984. But what truly makes Freddy Kruger's menacing sneer utterly unnerving — besides the razor-claw glove — is that it greets its victims in their dreams, pervading the subconscious and ensuring that there is no escape from his rotting grimace. 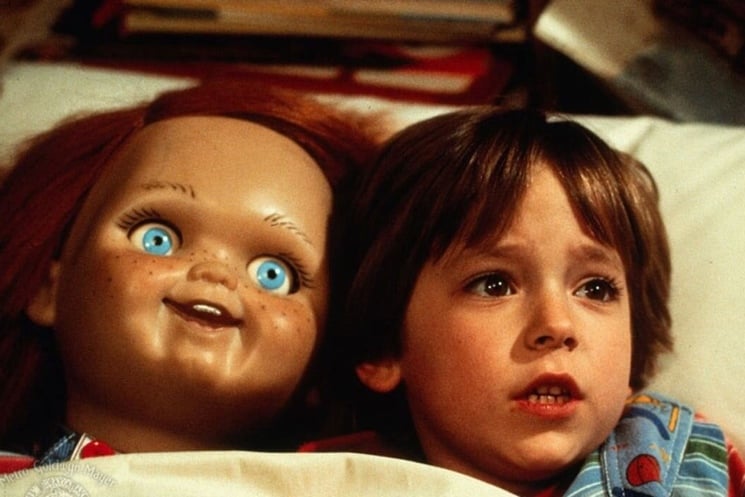 Another '80s staple, Chucky's unsettling smile has single-handedly made every doll on the face of the earth that much more innately creepy. The significance of his uncanny grin can be seen in its re-contextualization of a child's innocence, touching on childhood nostalgia to unearth something much more morbid, as we come to terms with the fact that something so cute can be so evil. 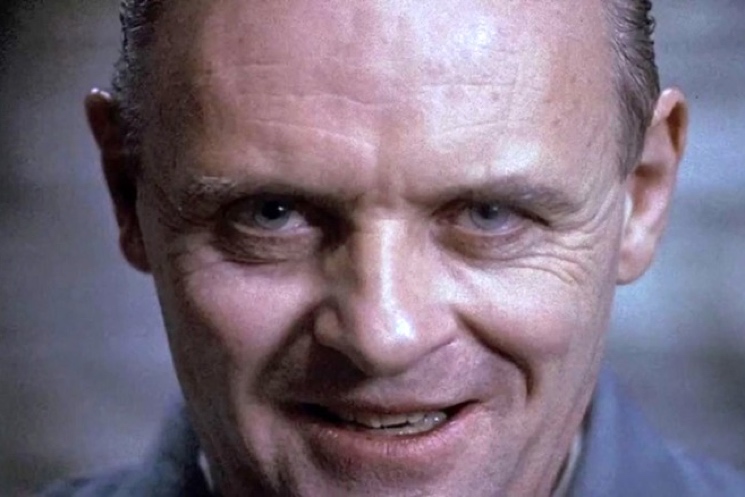 Hannibal Lecter's famed introduction in The Silence of the Lambs begins with a harrowing smile. As he and Clarice Starling continue to chat, we are forcibly plunged into an ocean of disquieting dread, as Lecter easily dismantles her strong independence and pierces through her soul. Like Starling, we too are easily disarmed by him, as his wicked grin unearths our greatest fears and trepidations. 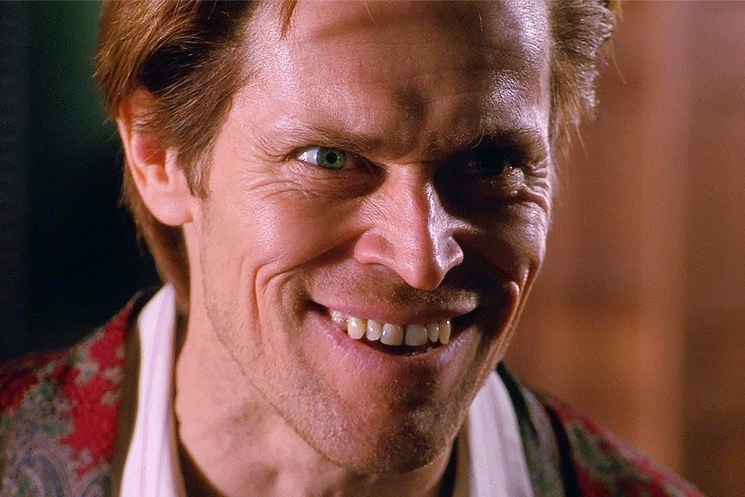 Any discussion of sinister smiles is incomplete without mentioning the legendary Willem Dafoe, whose iconic face was practically made to play the villain. His turn as Norman Osborne (a.k.a. the Green Goblin) brought an uncanny dynamism to Sam Raimi's Spider-Man that still generates heaps of conversation to this date (mostly in the form of memes).

Raimi himself is a maestro of horror, having made the beloved cult classic Evil Dead II. By casting Dafoe as the villain, his disquieting and animalistic smirk allows Raimi to tap into his horror roots, making this rendition of the web-slinger uniquely his own. Is Anton Chigurh the most evil person ever committed to celluloid? He might very well be, as his generic and unaffected smile masks a world of corruption, greed and power that epitomizes death itself. He stalks his prey with a calm, unassuming reserve, relinquishing mercy only to mere random chance: a coin toss that decides his victim's fate. Once his callous smirk fills the frame, it quickly becomes apparent that it is a godless world after all, and the bolt gun he carries brutally affirms that. 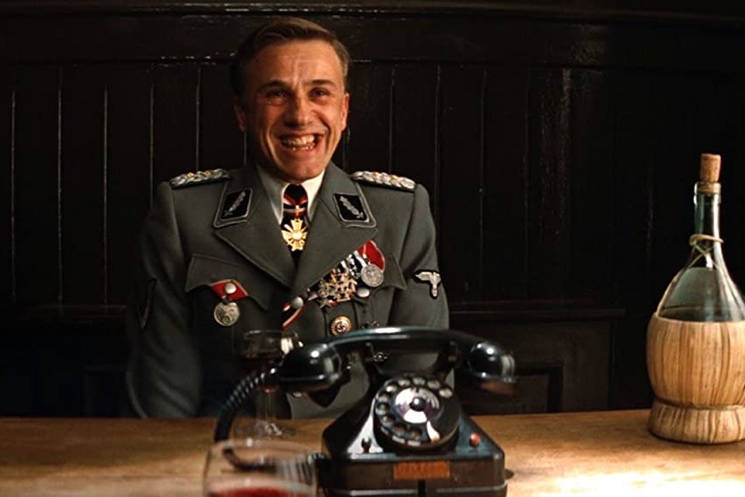 Christoph Waltz would go on to win his first Oscar for his layered, nuanced, and utterly electric turn as Standartenführer Hans Landa, which disturbingly embodies the banality of evil. While Tarantino's riveting film is a far from a true horror experience, there is nothing more disquieting than seeing Waltz's decorated SS officer chuckle as he almost gets away with unimaginable atrocities. Thankfully he gets his comeuppance in a beautifully cathartic way only Tarantino could muster.