From the Mouths of Babes: Exclaim!'s Eight Favourite Boss Children

Raising a child is nothing short of a monumental undertaking, but there are points in the early stages of parenthood in which parents wonder, "Am I the boss of my kid, or is my kid the boss of me?" For some youngsters, challenging and debating their parental units begins at an early age — sometimes before they can even form complete sentences.

In Tom McGrath's The Boss Baby, Alec Baldwin voices a suit-wearing, briefcase-toting tot that is anything but childish, brought home as a new baby brother to seven-year-old Tim Templeton (Miles Bakshi). Jealous of the attention his new younger, well-dressed brother is getting, Tim accidentally discovers that Boss Baby is even more mature than he appears.

Before The Boss Baby arrives in theatres on March 31, look below to find eight children whose minds (and mouths) are way more mature than they should be.

No amount of sugar is too much for the majority of young children, but as you can see in the clip below, parents may be hesitant to keep doling it out. This little girl is incredibly persistent in her attempt to get dad to lighten up and pass out some more sour candy, even reminding him that, hypothetically, "You can eat it all." When that doesn't work, she informs her parents that she could get more from the store with the money in her piggy bank.


"Thumbs Up for Rock and Roll!"

Taking the training wheels off a bike is a major accomplishment for any child learning to ride, and this boy definitely knows it. When asked how he feels about his newfound freedom on two wheels, the little Lance Armstrong is at first at a loss for words. Whether due to adrenaline that came with meeting his goal, or because his helmet was strapped on a little too tight, he regains composure to deliver some powerful words of encouragement for other children out there entering the world of pedal power.

By now, parents have surely heard all the excuses in the book when it comes to their child not wanting to go to school. But instead of faking sick or making the dog eat their homework, youngsters may be better off trying Faith's method of being unfailingly honest as to why she should be allowed to cut class. In the clip below, she calls her dad to explain her plight, hiding nothing in telling him why she thinks staying home is the better option: "It's fun for my friends, but not for me."


Star Wars, According to a Three-Year-Old

To take in A New Hope from the original Star Wars trilogy, you'll need to set aside roughly two hours of your time. Some parents might tell you that getting a child to sit still for that long is enough of a challenge, but judging by this girl's recap of the film, she was perfectly fine to take in the cinematic universe. After stories of "Obi Kenobi" and "R2 and the shiny guy," she advises, "Don't talk back to Darth Vader — he'll get ya."


Mom Ate All Your Candy

Telling a child you've eaten every single piece of their Halloween candy is incredibly cruel, but that doesn't mean the Jimmy Kimmel Live! prank turned internet challenge for YouTube-savvy parents isn't also hilarious and, sometimes, touching. In this example, when Emma's father delivers the crushing news that her mother enjoyed every last bite, she is visibly disappointed, but says that she doesn't mind; she figures there's more to life than sugary treats. Thankfully, Dad lets her know it was just a joke, anyway.

Separation is a weighty subject for any family to confront, but this young girl does an excellent job outlining how she expects everyone to optimistically move forward. After giving her mother a pep talk, asking "Are you read to be his friend?" she makes clear her wish that her mother and father will have an amicable split. "I'm not trying to be mean," she clarifies. "I'm trying to do my best in my heart." She then applies her thought process to society, reminding us all to be a little bit kinder to one another for the sake of the world at large.

Back in 2014, Linda Beltran posted a video online of her then-three-year-old son Mateo making his case to have cupcakes for dinner. Though his argument to have dessert first wasn't airtight, the internet was amazed by his negotiating prowess — not to mention the fact that he called his mother by her first name. As Beltran later explained in a blog post after the video went viral, Beltran and her husband told their sons their first names after realizing they had only ever been known as Mommy and Daddy, leading their eldest to become a bit more empowered (and emboldened) than the average three-year-old.

It's important to mind your mouth around impressionable young children, especially the ones that will take it upon themselves to call you out for using questionable language. In the clip below, a girl declares that she's upset with her Aunt Mimi, and won't be talking to her anymore. When asked why, she reveals the word Mimi slipped, saying, "It's not funny! I told you!" From there, she reveals she's headed home for some much-needed R&R after the whole ordeal. As she'll learn later on in life, visits with extended family don't get much easier as you get older. 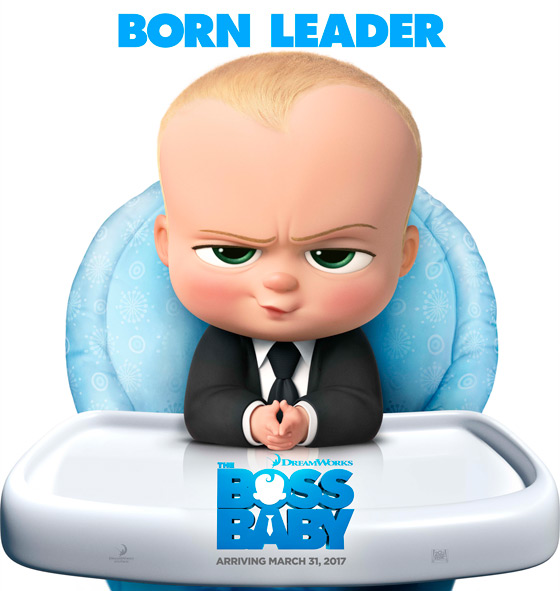