By Brock Thiessen
Published Jan 22, 2019
While there is still no Pavement reunion in sight, two of the band's key members are hitting us up with new solo albums in 2019. We're not sure if this was planned, but both Pavement's Stephen Malkmus and Spiral Stairs have just announced new records on the same day.

First off, Malkmus has revealed the follow-up to last year's Sparkle Hard. It's called Groove Denied, and it's his long-rumoured electronic album, which was "rejected" by his label, according to a press release sent by his label.

The PR explains the following:

Groove Denied is not a full-blown plunge into EDM or hiptronica. In fact, there aren't any purely instrumental tracks on the album. Every song is precisely that: a song, featuring Malkmus staples like an artfully askew melody and an oblique lyric. Groove Denied is Stephen playing hooky from his customary way of going about things, jolting himself out of a comfy routine.

The album will arrive on March 15 via Matador, and you can get a taste of it by watching a new video for the record's "Viktor Borgia" down below.

As for Spiral Stairs' new solo album, it's titled We Wanna Be Hyp-No-Tized, marking Scott Kannberg's first Spiral Stairs effort since 2017's Doris and and the Daggers. The upcoming record will arrive on March 22 via Nine Mile Records/Coolin' By Sound.

"To me We Wanna Be Hyp-No-Tized feels like the records I've been listening to and the records I've been digging and aspire to sound like," Kannberg said in a statement. "In my early twenties I felt like I knew everything — I always knew about new bands before everyone else — but that kind of closed off a lot of bands that I didn't give much credence to, and now I'm a bit older and it's, like, 'Wow, how did I miss that?'"

You can hear the album's first single "Hyp-No-Tized" down below as well.

Both Stephen Malkmus and Spiral Stairs also have North American solo tours coming up in support of their respective new albums. They will both be hitting Toronto, though not on the same night.

You'll find all the dates down below too. 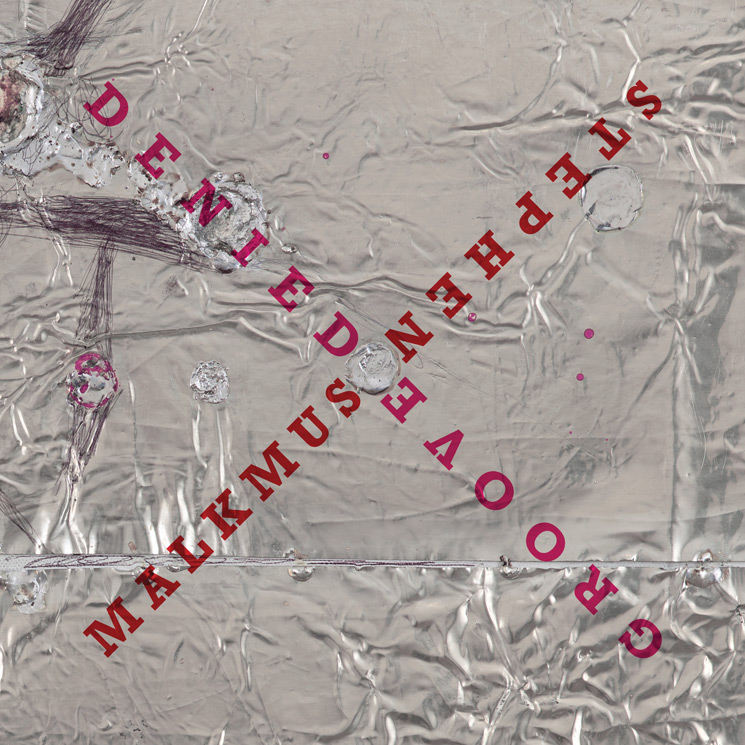 ^ Stephen Malkmus and the Jicks