By Josiah Hughes
Published Jun 22, 2020
Ever since Boots Riley stunned critics and audiences with his debut feature film Sorry to Bother You in 2018, all eyes have been on the Coup musician and writer/director to see what he'd do next. Today, he's announced the project.

Riley's next work is called I'm a Virgo, and it's a television show. In an announcement post, Riley explained that they haven't decided on a network or streamer for series just yet.

He did reveal, however, that it's "about a 13-ft tall Black man who lives in Oakland." Said man will be played by Jharrel Jerome (Moonlight, Selah and the Spades, Mr. Mercedes).

In the replies to his announcement, Riley confirmed that each episode of the show will feature a new song from the Coup. Further, he said that Tune-Yards will provide the score for the series.

Stay tuned for more details on I'm a Virgo as they become available.

I have a show
about a 13-ft tall Black man who lives in Oakland.

It's called I'm A Virgo.

Jharrel Jerome is playing the lead. 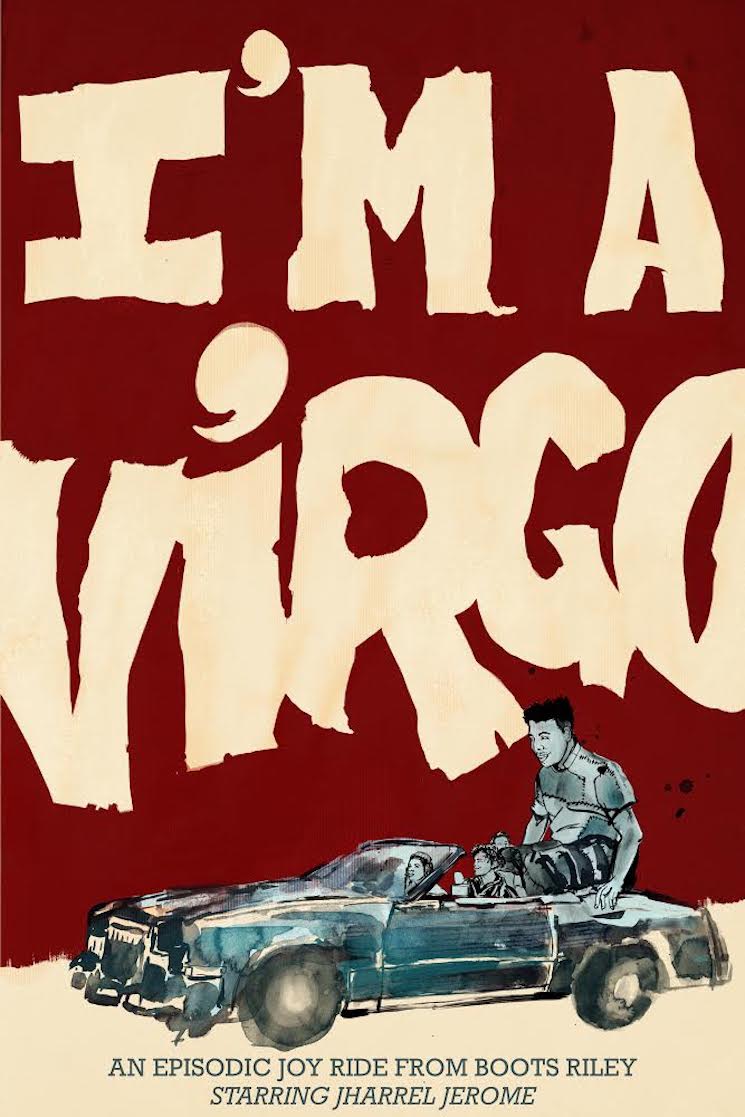