Including vinyl drops from PARTYNEXTDOOR, St. Vincent, Rage Against the Machine, Born Ruffians and more

By Calum Slingerland and Alex Hudson
Published Jun 10, 2021
Over the years, the true spirit of Record Store Day has sometimes got lost amidst the exorbitant resale market and hefty backlogs at pressing plants. But really, RSD should be all about one thing — supporting your local shop.

Over a year into the pandemic, with its waves of lockdowns and reopenings, it's more important than ever to support local businesses. It's good news, then, that Record Store Day is hosting two events in 2021 — June 12 and July 17 — each with its own set of exclusive releases.

UPDATE (7/14, 9:30 p.m. ET): Since the initial RSD drop, Foo Fighters and the Russian Futurists have announced releases, which we have added to the list.

There are more than 450 exclusive RSD releases this year, with even more surprises to come. Regardless of exactly lockdown status we're at this summer, these are going to be must-haves for vinyl lovers and everyone keen to support their local record store. 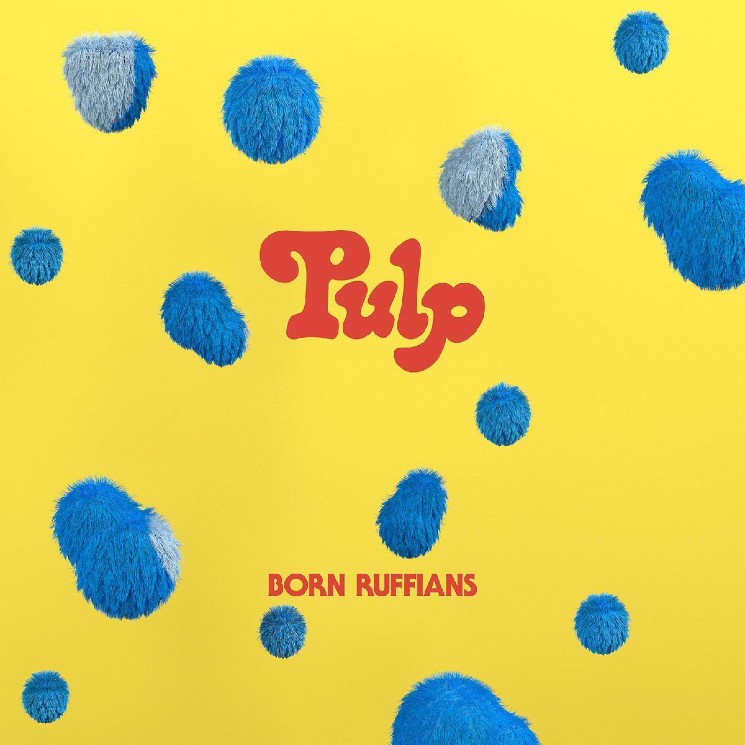 Over the course of the pandemic so far, Born Ruffians have released a trio of juicy albums, consisting of JUICE, SQUEEZE and PULP. This second instalment in the trilogy was initially digital-only, but now it's finally coming to vinyl and CD. In our initial review, we called SQUEEZE an "album full of familiarity and surprise all in one."
(AH) 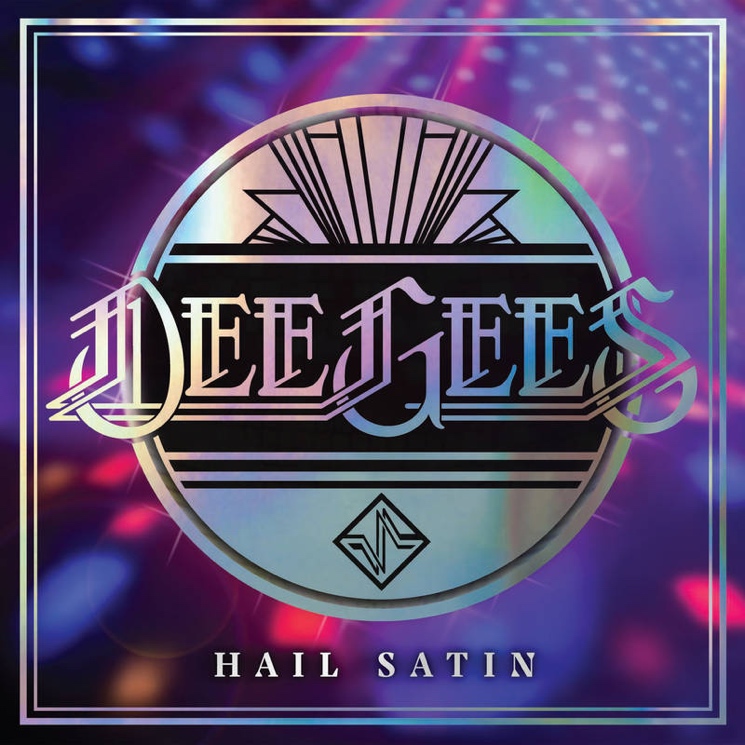 Foo Fighters embraced some dance influences on this year's Medicine at Midnight, and Dave Grohl has previously showed off his ultra-high falsetto when covering "You Should Be Dancing." Now, the Foos are going full disco by releasing an entire album of Bee Gees covers under the name Dee Gees (we're assuming "Dee Gees" refers to Grohl's initials). 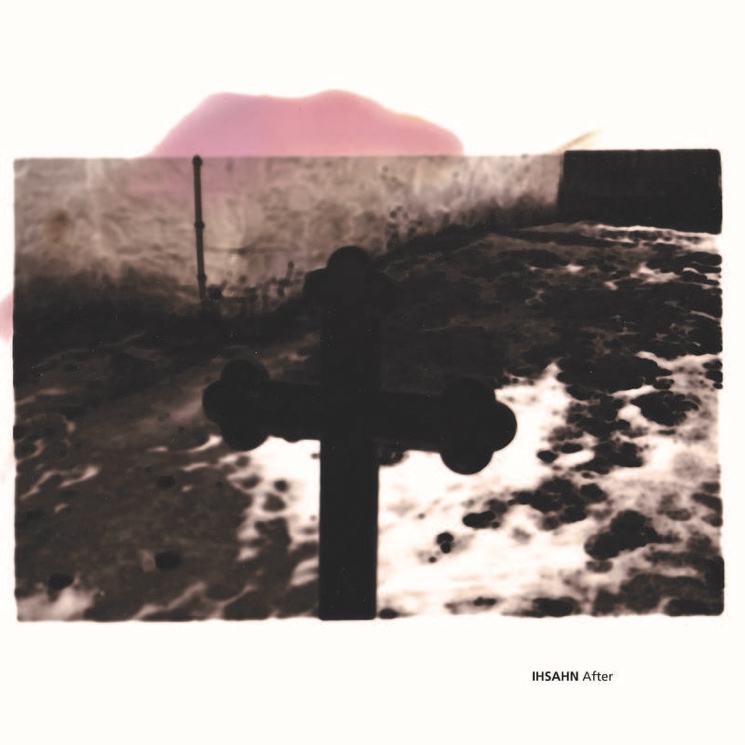 To cap a trilogy of solo albums, Emperor frontman Ihsahn pushed his black and extreme metal roots into more ponderous, progressive musical territory, guided by eight-string guitars, fretless bass and prominent saxophone. It comes back to vinyl as a coloured 2LP set on black/white swirl and pink wax.
(CS) 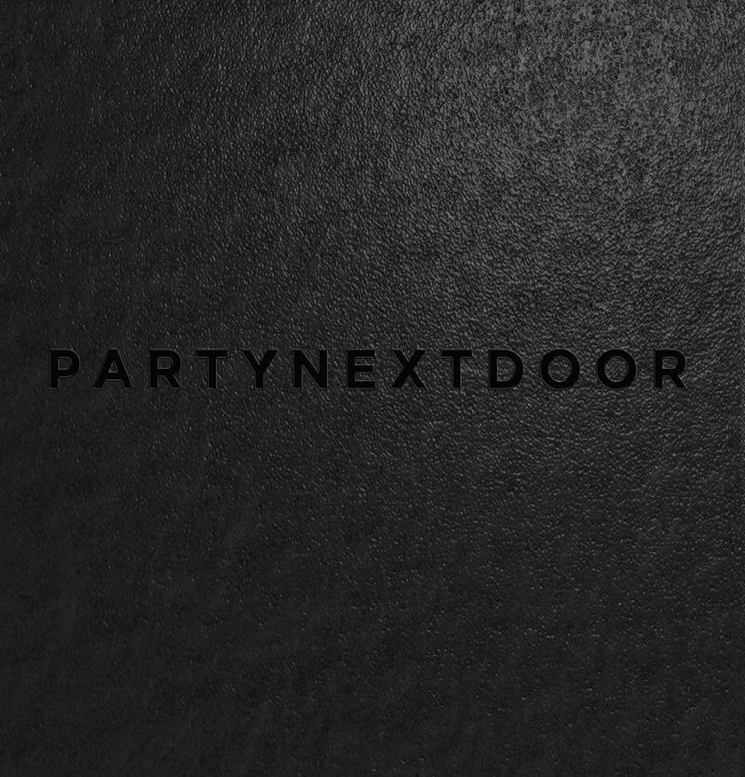 Of the various represses coming from Drake's OVO Sound label this Record Store Day — including albums by Majid Jordan and dvsn — this PARTYNEXTDOOR box set looks particularly intriguing. It includes all four of the Mississauga singer-rapper's studio albums, the first of which has never come out on vinyl before now.
(AH) 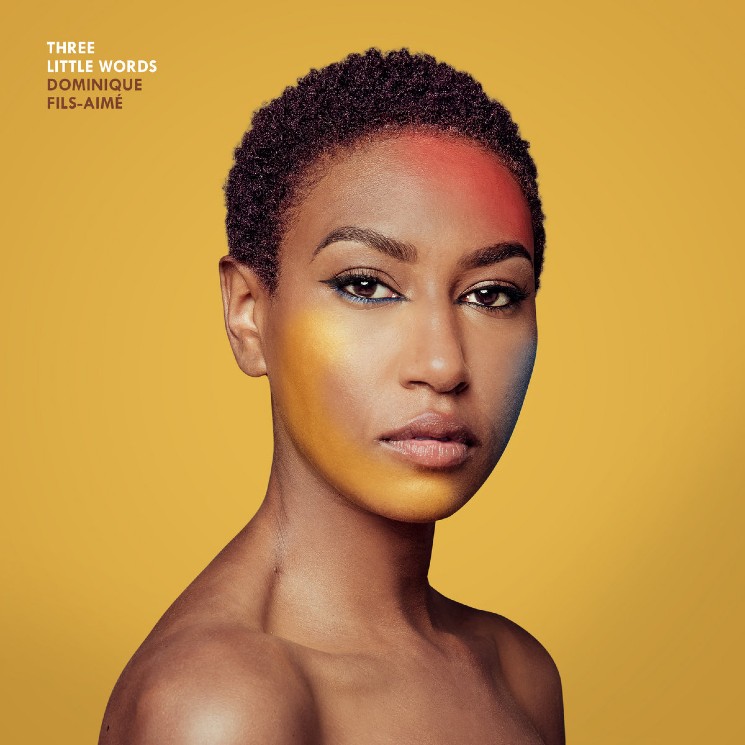 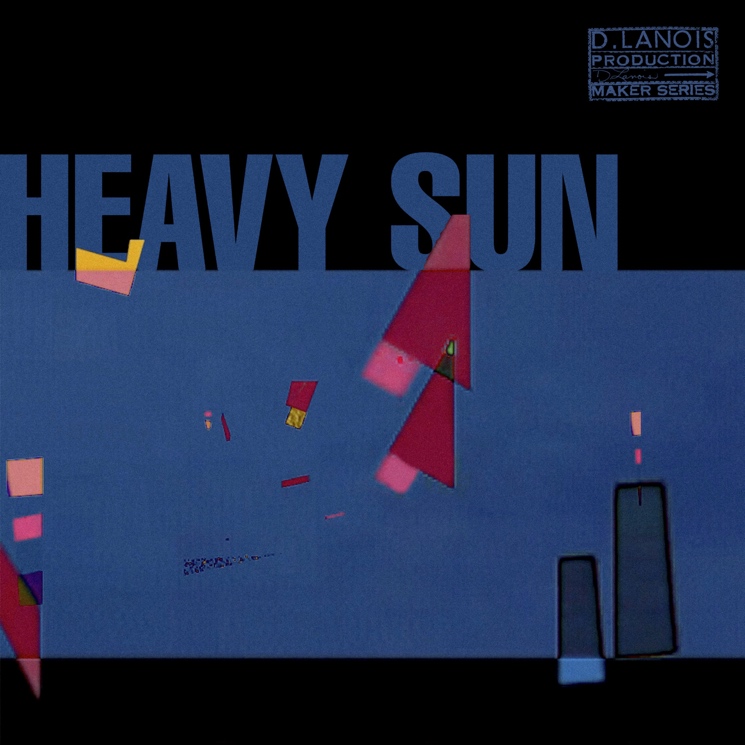 The latest, gospel-inspired album from legendary Canadian producer and songwriter Daniel Lanois is intended to lift spirits during difficult times. This uplifting antidote to the times will now be coming to your turntable, as the album arrives on vinyl in a colour intriguingly described as "translucent ruby inside opaque orchid."
(AH)

Rage Against the Machine
The Battle of Mexico City
(June 12) 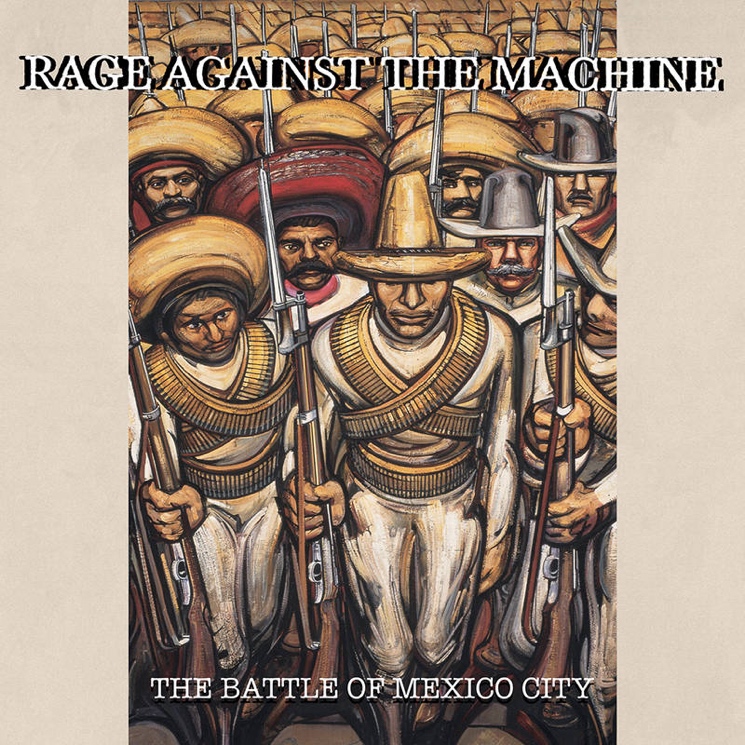 Twenty years after the live concert film from the iconic rap-rockers, this Mexico City concert is coming to vinyl. The red and green vinyl (with white labels) mimic the colours of the Mexican flag. Expect this release from the famously leftist band to be a big hit across all sides of the political spectrum.
(AH) 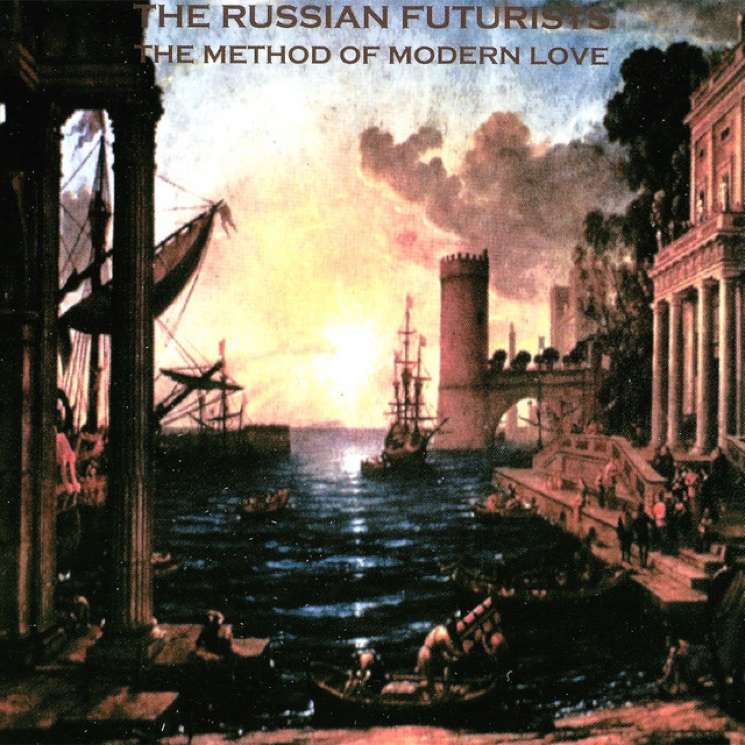 Paper Bag Records is also reissuing the Rural Alberta Advantage's Departing on vinyl — but this gold pressing of the Russian Futurists' The Method of Modern Love is particularly notable, since it's the first time the 2000 album has ever come out on wax. Get it before it's gone, because it will be pressed in a limited run of 200 copies. 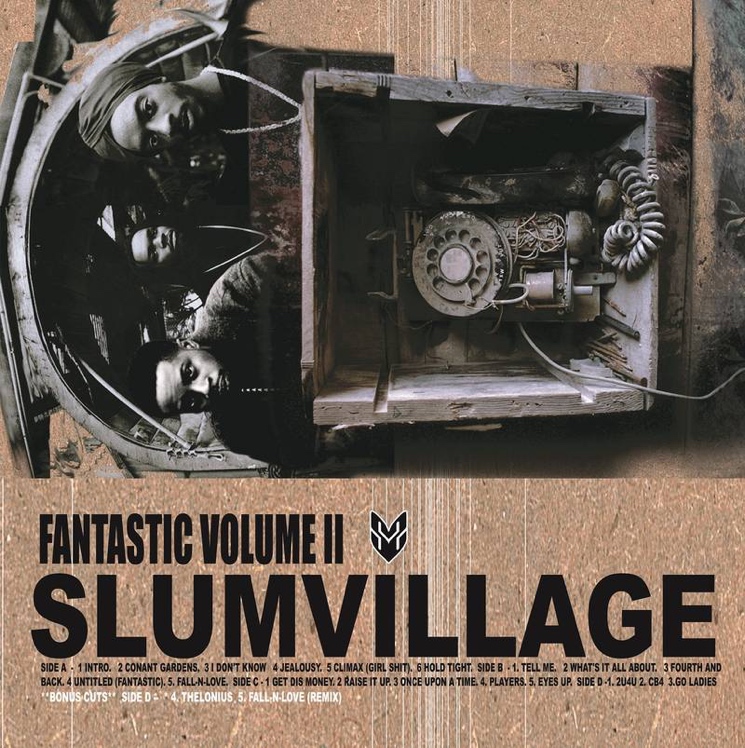 A top-tier testament to J Dilla's brilliance in beats that captures the fun and freedom of a musical family that includes Q-Tip, D'Angelo, Busta Rhymes, Kurupt and Pete Rock. For its anniversary treatment, the album arrives as a 2LP set on "golden pearl splatter" vinyl complete with deluxe obi strip.
(CS) 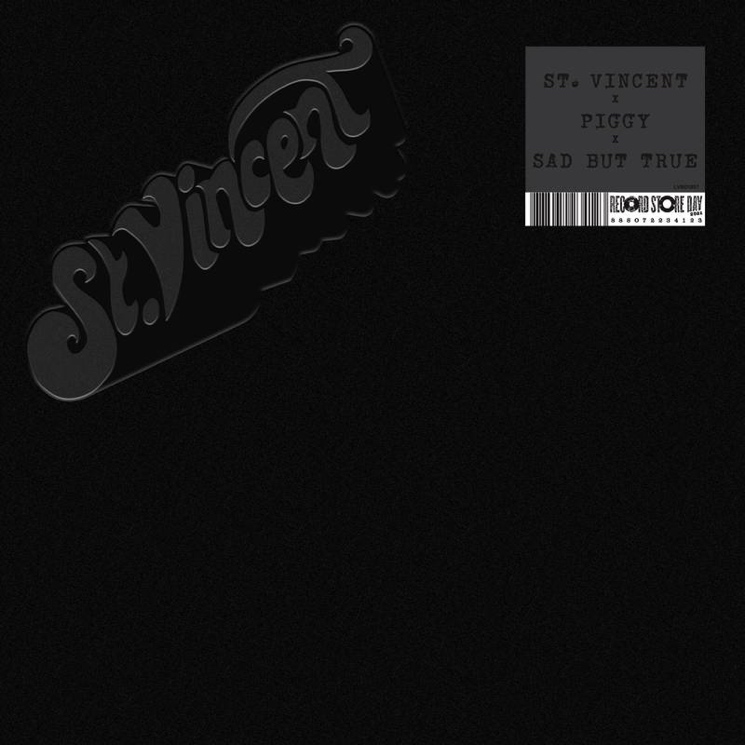 Annie Clark's heavy influences come to the fore in this 7-inch single, which includes a Dave Grohl-assisted cover of NIN's "Piggy" and a previously unreleased version of Metallica's "Sad but True." It's a big departure from the personal narratives and slithering '70s influences she displays on her latest album, Daddy's Home.
(AH) 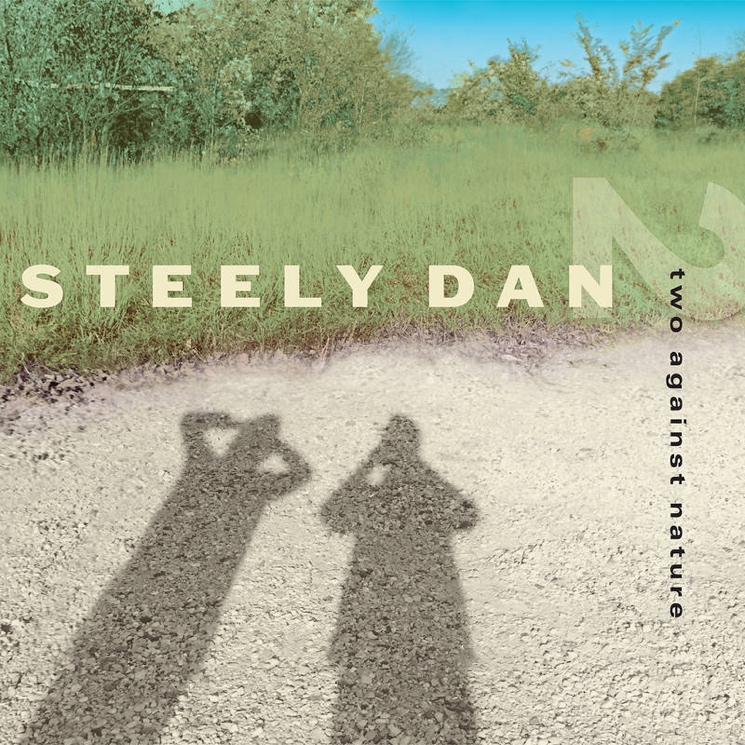 Long before Steely Dan's current cultural renaissance, Two Against Nature caught the ire of younger listeners for snatching 2001 Grammy Awards from the hands of Radiohead, Beck and Eminem. You can find out what all the fuss was about with its first-ever vinyl pressing, while 2003's Everything Must Go is also available for the most devoted Dan completists.
(CS) 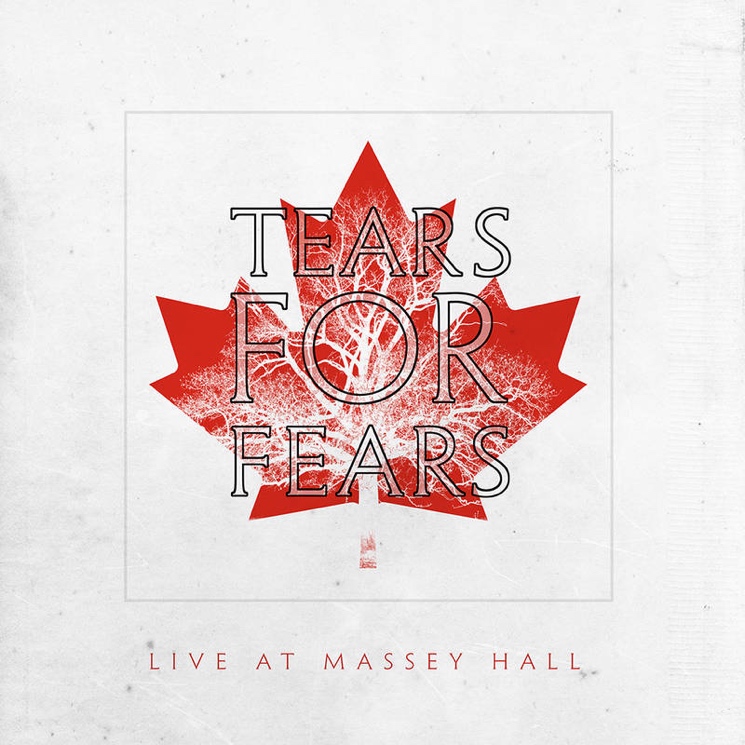 Captured at Toronto's iconic Massey Hall during 1985's tour behind the classic Songs from the Big Chair, and using newly discovered multi-tracks, the band perform hits like "Everybody Wants to Rule the World," "Mad World" and "Shout" during their creative pinnacle.
(AH)