By Josiah Hughes
Published Dec 04, 2020
Culture, art and life itself are constantly shifting all around us in myriad ways, and in 2020 more so than ever before. Trends bubble up and burst, aesthetics shift and ideas eat their own tails. Life is so confusing right now, that the lines between "good" and "bad" have never been more blurry. It can often feel like all art is both good and bad, depending on how you look at it. Further, as you read this article you might be asking, why point out even more badness in a year that was already oh so bad?

Well, dear reader, scroll down and you'll immediately begin to understand. Even when things feel universally shitty, we can take some strange comfort in the knowledge that objectively awful aesthetics still exist. And if there's true badness in the world, that must mean that somewhere there is true goodness, too. 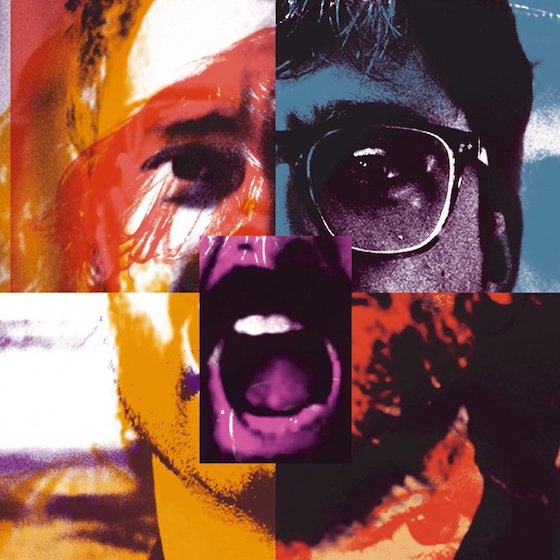 The medium du jour, to be sure, collages abound throughout 2020's album art. There were so many of them that they almost entirely transcended notions of good or bad, instead squishing together like one junior high scrapbooking project that made our fingers feel sticky and our heads ache from phantom glue fumes. Still, Balloon Pilot warrants inclusion with the art for Blankets because the image somehow looks like every release in a record store discount bin at once. 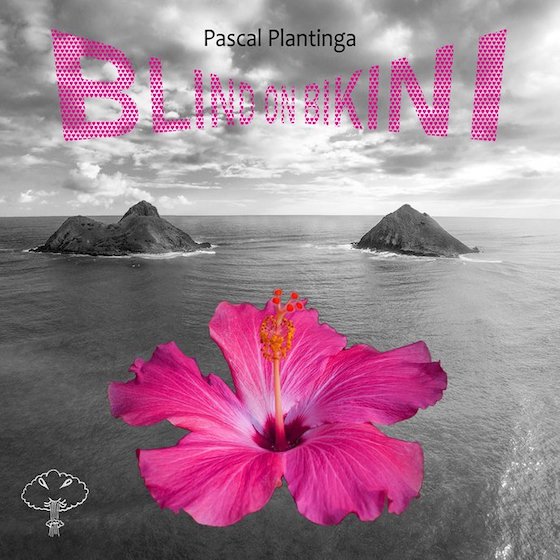 Are we to infer that the strategically placed pink hibiscus represents a pudenda, with the sea-swept mountain range a pair of breasts? Somehow that's the best case scenario for this album cover, which otherwise looks like a free calendar that would be handed out at a medical clinic to promote healthy gut flora for patients in their 50s and upward. 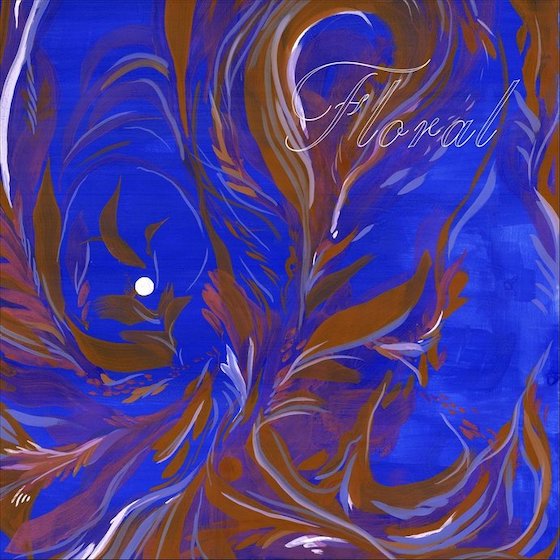 Then again, maybe the purpose of album covers in 2020 was to make us despise flowers in every form? This blue and brown monstrosity looks like a consigned painting that'd be hanging in a second-wave coffee shop after said shop had been exposed to a grisly sewage leak. 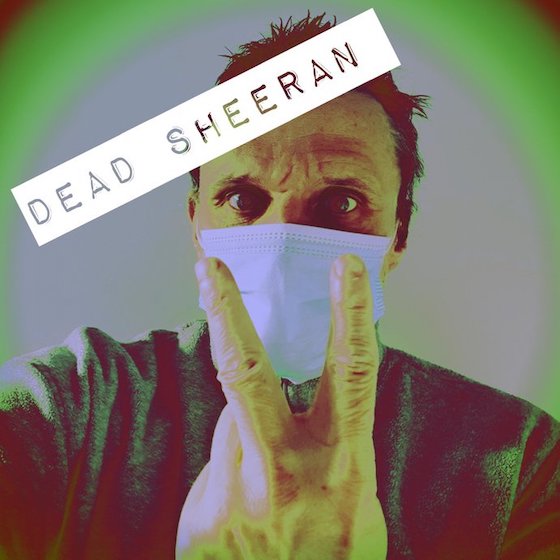 The Breaking Bad colour scheme and tacky Gen X typewriter font are just bad enough to work with the eye-roll worthy band name, but look a little closer. Is that… is that Mark Kozelek?! 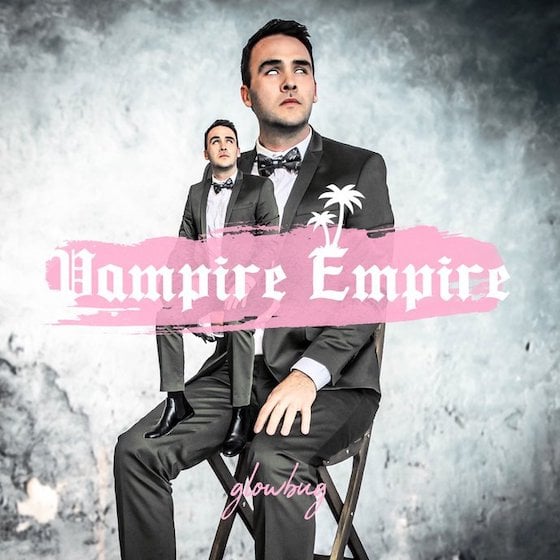 What if you took all the fun out of ventriloquism and replaced its jokes with some sort of evil, pupil-less dandy businessman, then overlayed it with some 2009-wave MySpace emo text? It's hard to even imagine what this album sounds like, but we're too scared to find out. 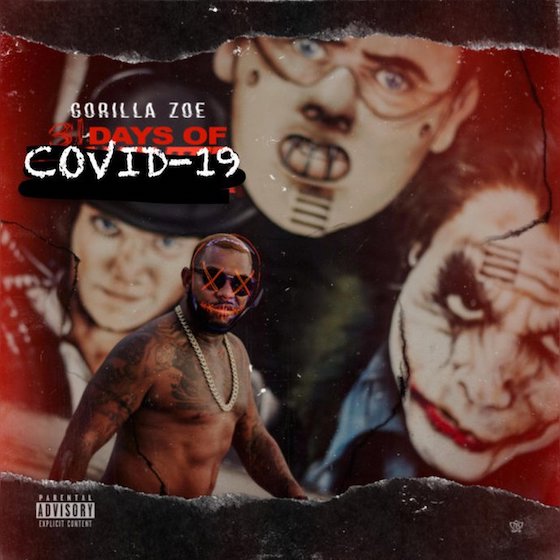 Like correctly worn facemasks themselves, everything in 2020 felt a little on the nose. That's why Gorilla Zoe almost deserves props for zooming out a little. Rather than capture the zeitgeist with something distinctively present-day, he went for a more classic "twisted" look involving fan art from A Clockwork Orange, The Silence of the Lambs and The Dark Knight. Still, no one should ever, ever, ever write out the phrase "COVID-19" in Chalkduster font. 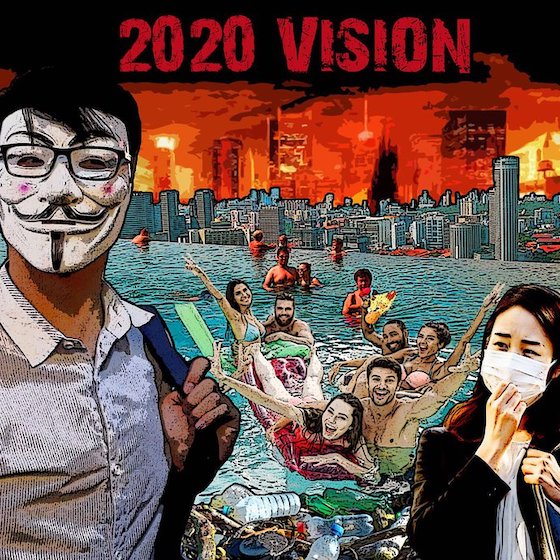 And here's what happens when you go über topical — the art for 2020 Vision looks like the kind of deepfried deep web meme that would accompany a terrifying manifesto, complete with itchy digital decay and deviously dystopian mashups of stock photos. There's so much going on that you almost don't even notice the Guy Fawkes mask, or maybe your brain just skips that detail over because the whole image really feels like one big Guy Fawkes mask either way. 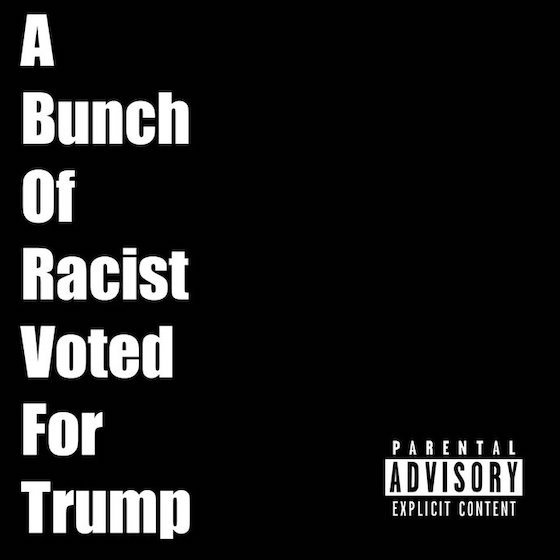 Text is, obviously, one of the most persuasive and powerful vehicles to get a message across. And letting text speak on its own can be incredibly evocative. But if you're going to put stark white text on a pitch black background, you might want to flip through the available fonts on your phone so that it's not the same Impact typography we all associate with the word "ERMAHGERD."  Further, it's probably a good idea to double check the grammar so that your entire album cover isn't just the phrase "A Bunch of Racist Voted for Trump." 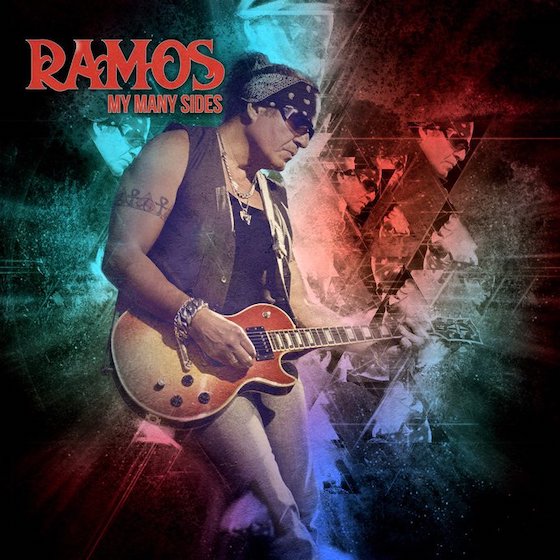 Our first impression of My Many Sides is that it's an incredibly tacky, over-designed mess. Look a little closer, however, and the art betrays the title. Ramos' "many sides" are, in fact, just his right side, which has been copied and pasted numerous times and placed inside of some cosmic triangles. If anything, this album cover has us desperate to see him turn the other cheek. 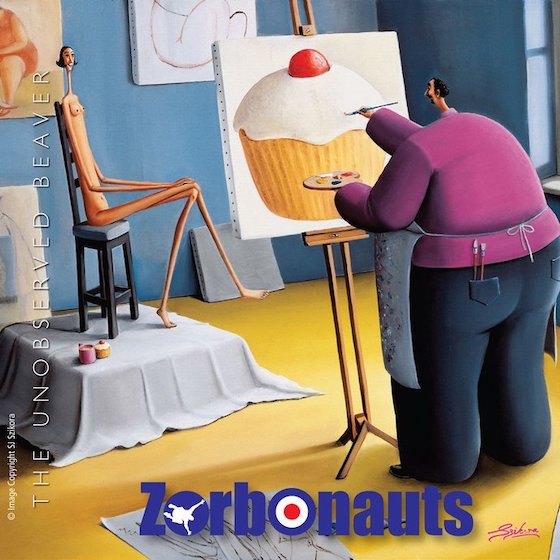 There are album covers that don't work because they don't accurately express the contents within, but this 1997 Reader's Digest editorial cartoon-looking artwork almost definitely does represent whatever sound is being blasted out by a band called Zorbonauts. We're guessing it's probably some jazz-rock fusion, but the band logo is another misdirect because it references both the Who and… freestyle breakdancing?!

23. Belle and Sebastian
What to Look for in Summer 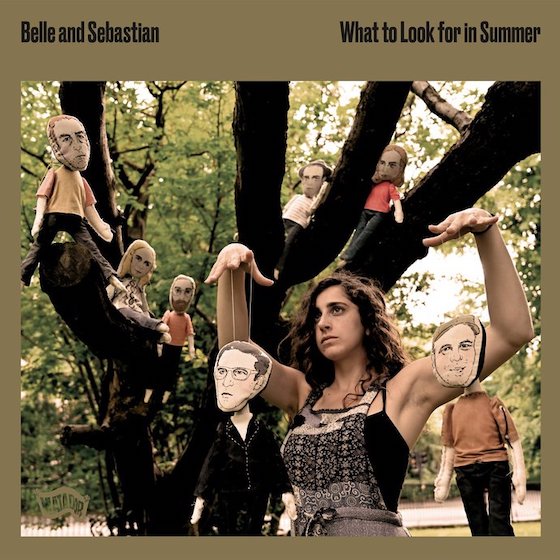 It happened so gradually that we almost didn't even realize that proper twee pop legends Belle and Sebastian had fully morphed into some ungodly hybrid of the Decemberists and Gogol Bordello. Too many afternoon sets on the folk fest circuit will do that to you.