By Josiah Hughes
Published Dec 03, 2019
So, you've finally finished a new album. What a stunning and beautiful achievement! That means you wrote, arranged, recorded, mixed and mastered a whole collection of songs, all of which are an extension of some part of who you are as a person. It's precious cargo, to be sure, and it's time to release it from your ever-loving arms and present it to the world. Here's an idea — don't make it look like complete dog shit.

Unfortunately, despite our best annual efforts, another group of people most certainly did not get the memo, and wrapped their work in the most appallingly unappealing art they could come up with. And, well, it's really fun to dig into it all. 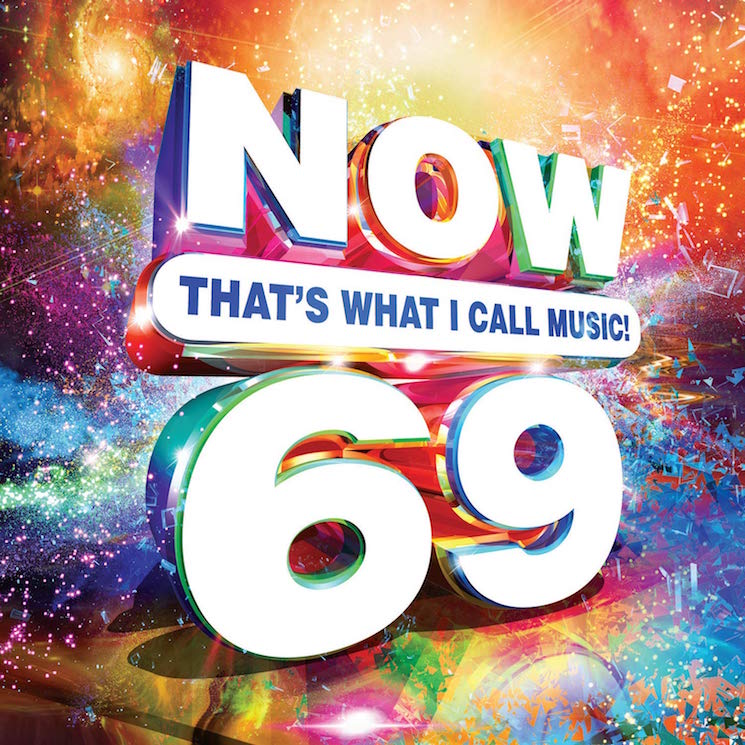 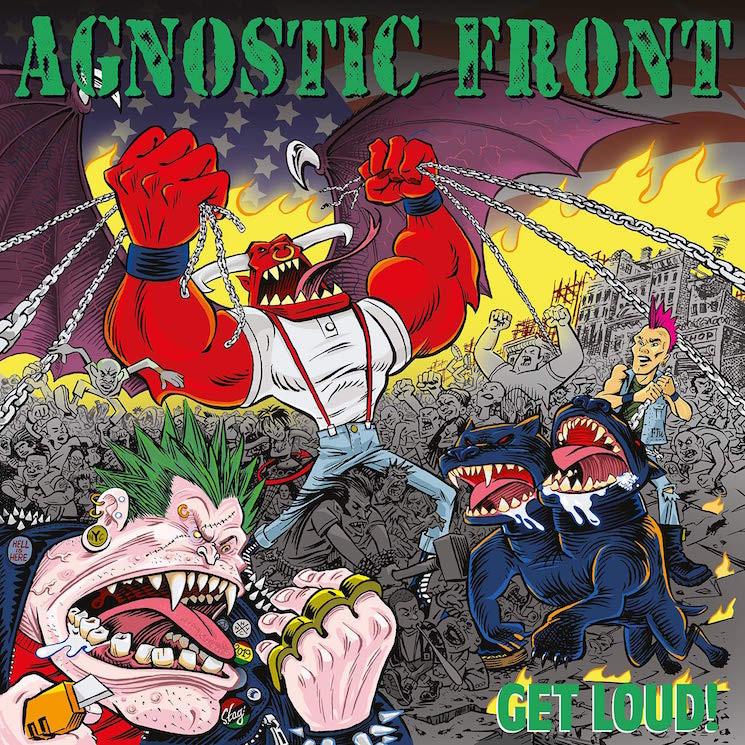 The Godfathers of Hardcore documentary recently reminded us all that Agnostic Front were once the coolest kids on the block, reinstating some goodwill that they're actively dismantling with corny decisions like this album art. This looks like a freemium mobile game about punk made by someone who's never experienced any form of punk IRL. Worse, it's actually a very well-done illustration, meaning the whole thing reeks of wasted potential.

27. Little Steven and the Disciples of Soul
Summer of Sorcery 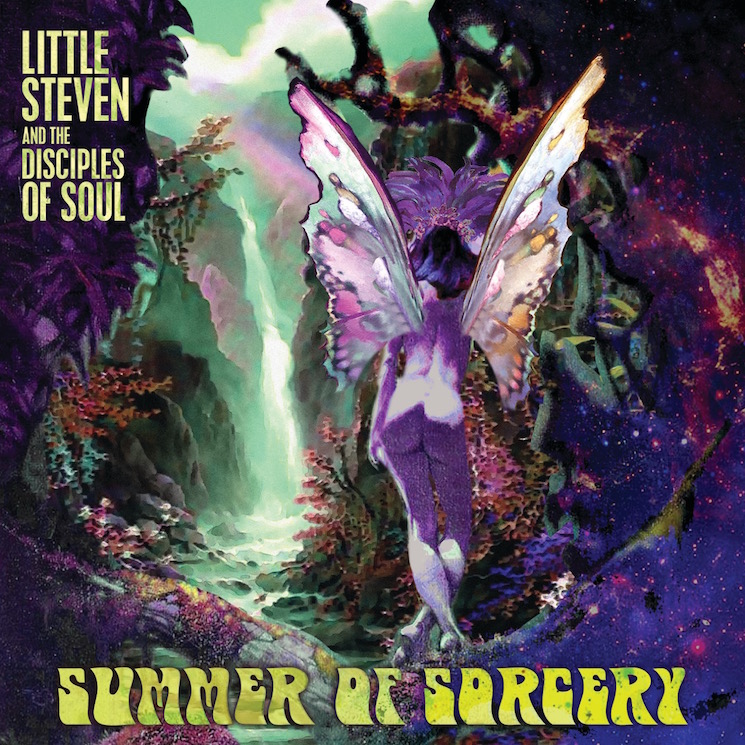 If there's one thing that big-box online retailers have yet to destroy, it's the humble head shop. The few spots that have somehow survived via sales of studded belts, oversized Pulp Fiction posters and bootlegged Sublime with Rome iron-on patches. With its hippie dippy free font and prominent cherub's ass, this Little Steven cover packs the patchouli punch of an accidental trip to one of these stores when you're simply looking for a public washroom. 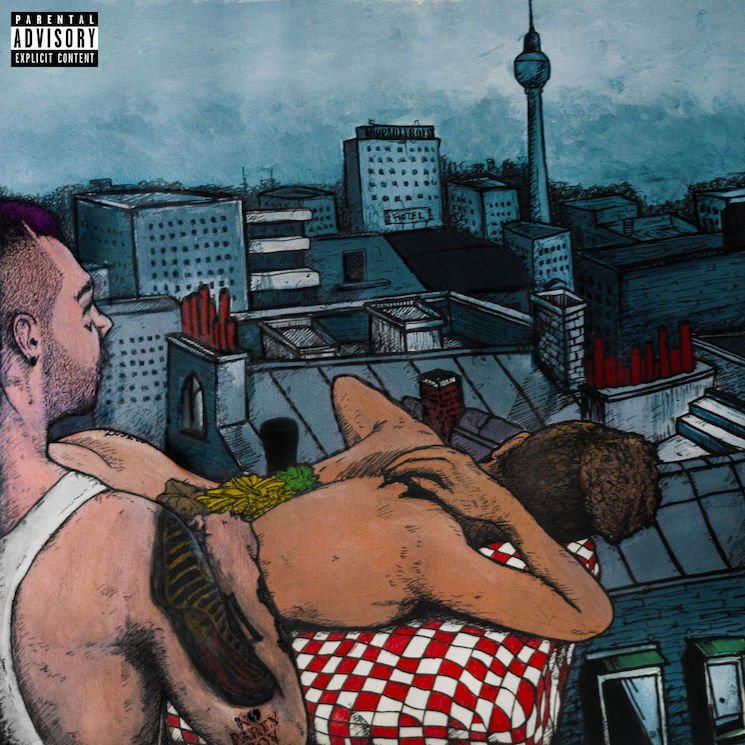 For what it's worth, this is a solid enough painting. But if you look close enough, you'll notice that NANE is eating some piping hot fries off of that poor woman's naked back. This is why it's better to stick with sushi on the naked body — there's less chance for fry grease to get into your butt crack. 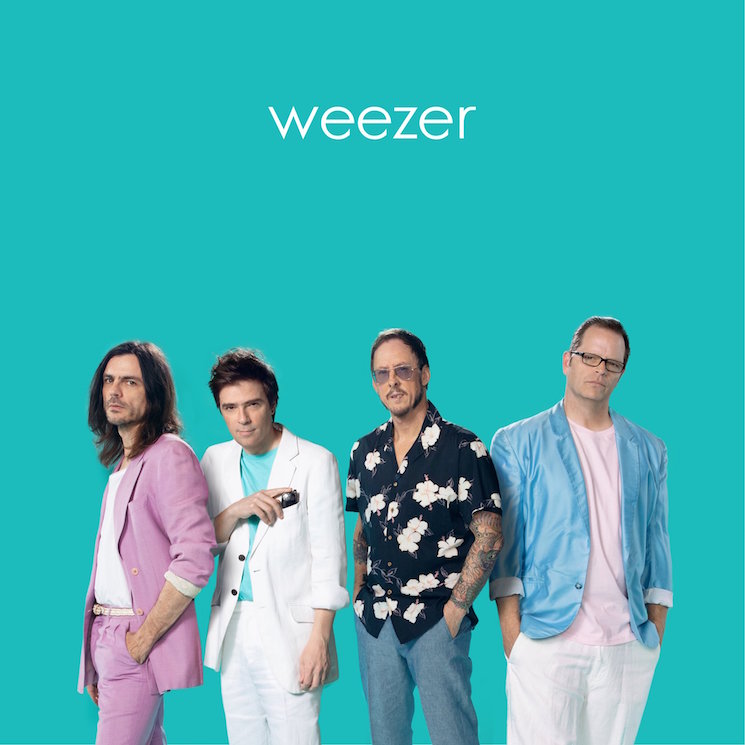 Dressing up like a skeezy bar creep is a flip of the coin — it could be a funny way to play with your public persona, or it could solidify that you look awfully natural as a skeezy bar creep. The members of Weezer unfortunately fall hard into the latter category, especially when paired with their dollar store cologne equivalent cover of Toto's "Africa." 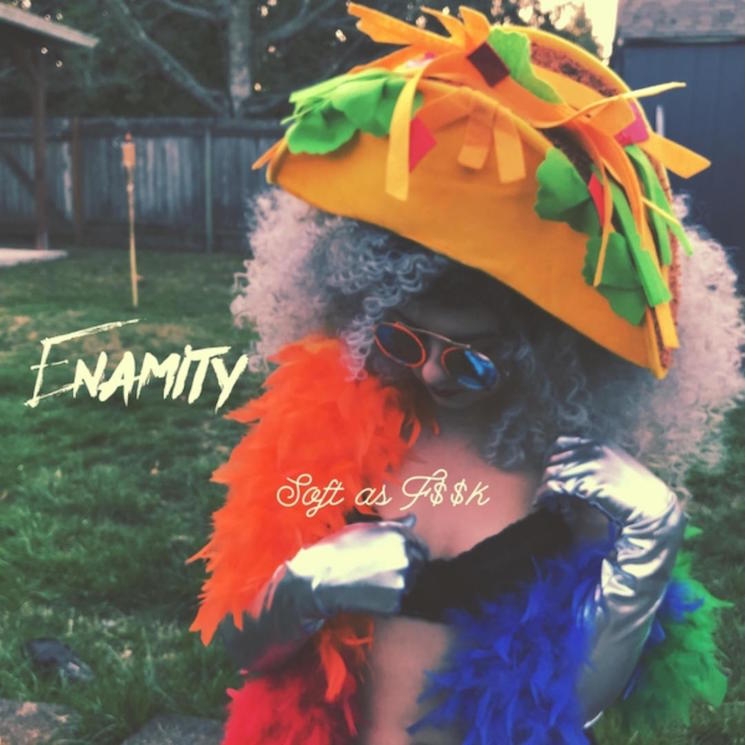 We're not sure exactly who needs to read this, but you know you're allowed to swear right? You can say "fuck" on any social media site, and you're allowed to say it in your music too (unless you're one of the 10 artists that still releases censored CDs for sale in Walmart). Hell, you're even allowed to say it on the cover of your album. It might help to distract from the fact that you're wearing a garish taco hat that looks like it's from the Halloween costume section of Petsmart. 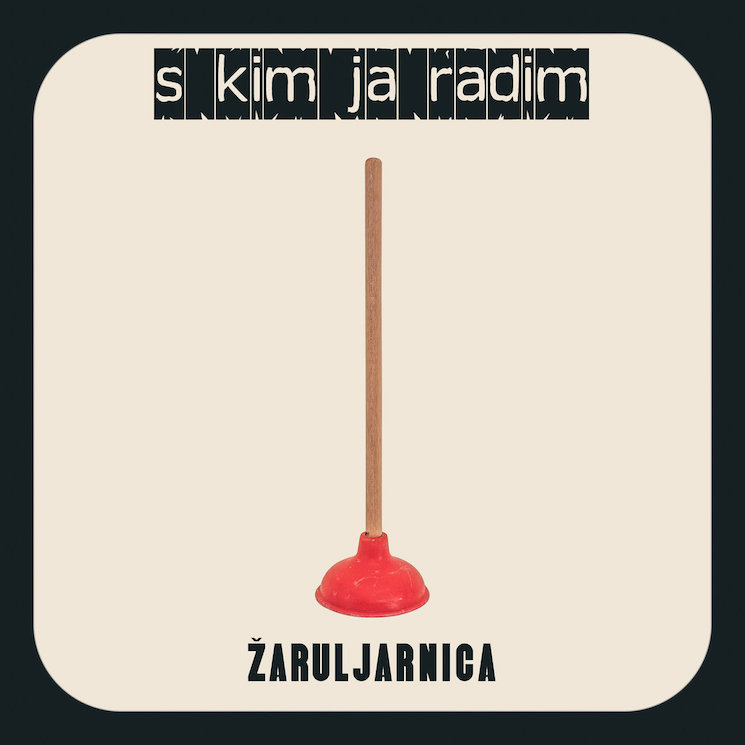 There's nothing inherently wrong with a plunger. In fact, in the worst-case scenario, a plunger can feel like a life-saving device. But does a plunger, devoid of context, work as an album cover? How about a plunger surrounded by some truly garish, Corel Draw-ass typography? The real way to get away with a plunger on the cover would've clearly been to handwrite ""Ceci n'est pas une plunger" under it. 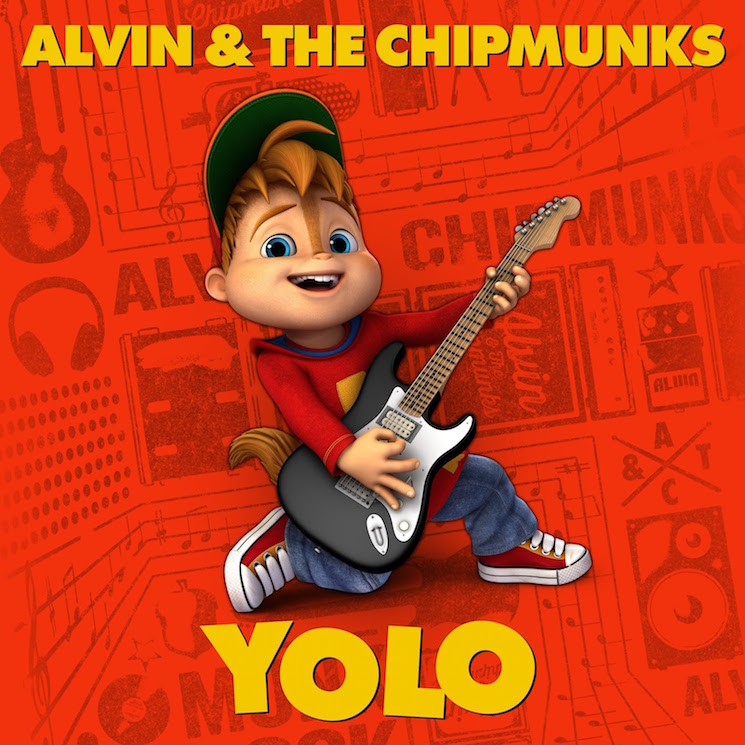 Much digital ink was spilled over just how terrifying Sonic the Hedgehog looked in 2019, but where was the outcry about nightmarishly boyish Alvin? Not only is his hyperreal skin and weird forehead treasure trail a brutal nod to the uncanny valley, but his outfit and choice of guitar have been dated since before 1997, when The Simpsons first made fun of them with Poochie. Then there's the fact that the album is called YOLO, and it's written in the Norbit font. We as a society really are failing our children. 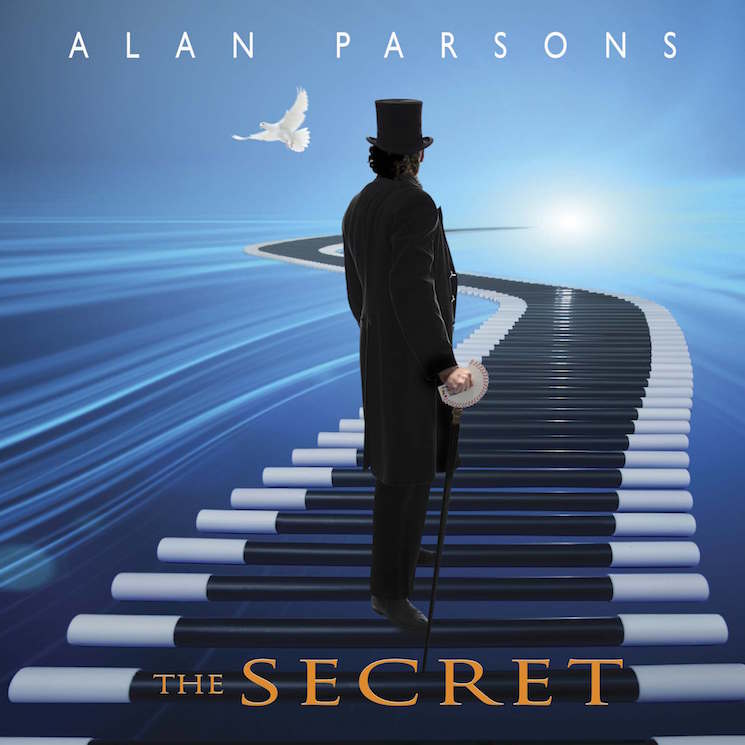 Look, when you're 70 years old and you're still making prog records you get some degree of artistic license. But this album cover looks like the world's worst children's show, the kind of thing you'd watch during a half-conscious fever dream on PBS while home sick in 1997. Worse yet, we're pretty sure the album title is in the same font as Rhonda Byrne's cultish self-help book of the same name. In fitting with the magic theme, perhaps they used Photoshop's unreliable magic wand tool to lift the type and plop it on this cover.