By Brock Thiessen
Published Oct 02, 2017
Earlier this year, Steven Kostanski and Jeremy Gillespie stepped away from their Astron-6 collective to gift us with The Void, arguably one of the best Canadian horror films we've had in years. Now its soundtrack will be moving from the big screen to turntables thanks to a new release from Death Waltz.

The original motion picture score to The Void is being released on 180-gram vinyl this week, with sales starting Wednesday (October 4). It's coming on "Drop in the Void" vinyl (a.k.a. blue) and will be limited to 500 copies, which will be housed in a laminated reflective jacket. The soundtrack features music from the film's Jeremy Gillespie, along with Brian Wiacek, Menalon and Blitz/Berlin.

Here's how Death Waltz describe the release: "The soundtrack is an ominous synth-driven beast, genuinely unsettling and thrilling. Shape shifting from ambient to semi-industrial in the blink of an eye."

You can check out some tracks from the release below, where you can also see what the actual vinyl looks like.

You can read Exclaim!'s review of The Void here, as well as find our interview with Kostanski and Gillespie about their film over here. 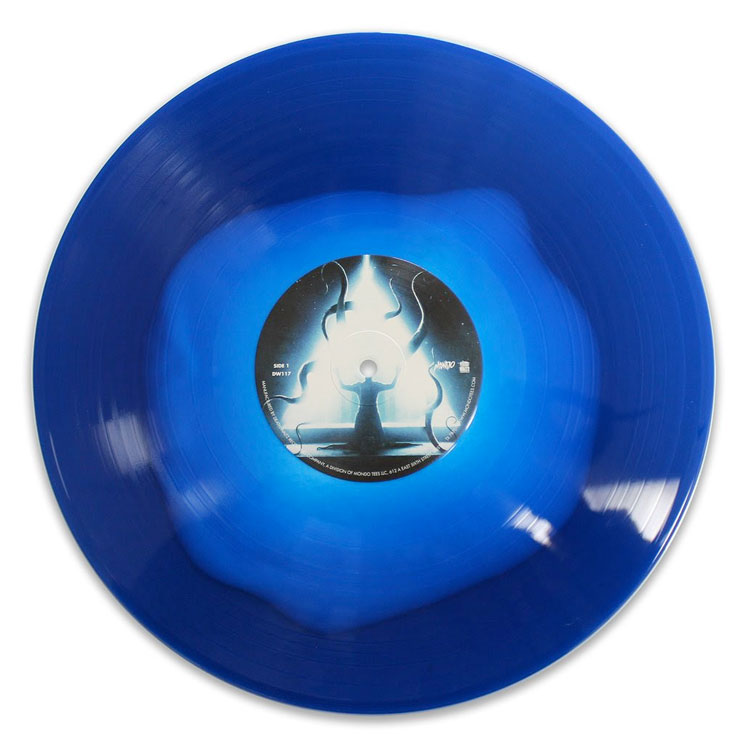