The film is already set to arrive on March 11. It's called 10 Cloverfield Lane, and it looks like an entirely different stand-alone story. Thankfully, it's not a found footage movie either.

Of the film, Abrams said, "The idea came up a long time ago during production. We wanted to make it a blood relative of 'Cloverfield.' The idea was developed over time. We wanted to hold back the title for as long as possible."

Watch the 10 Cloverfield Lane trailer below, where you'll also find a poster for the film. 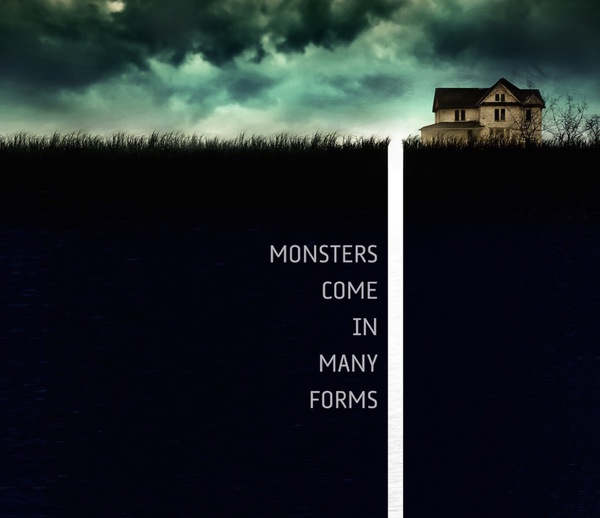 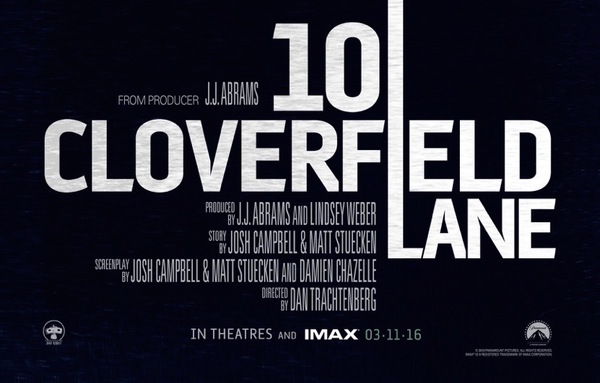