By Matt Bobkin
Published Nov 23, 2021
In every live appearance, music video and photo shoot, Snotty Nose Rez Kids' fashion is impeccable — from their braids to their nails to their kicks — but their music T-shirt collection is second to none. We asked current Exclaim! cover stars Young D and Yung Trybez to share the stories of some of their favourite shirts. 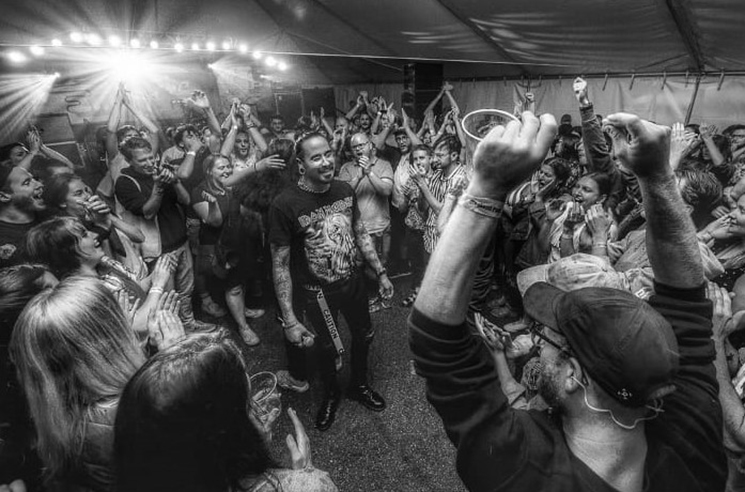 Yung Trybez: This shit reminds me of my childhood. My uncle that used to babysit me all the time would constantly play Iron Maiden. Piece of Mind has my second-favourite metal song of all time, "The Trooper" — my all-time fave is "Run to the Hills," which Tanya Tagaq does an incredible cover of, if y'all haven't checked it out yet. Legends! 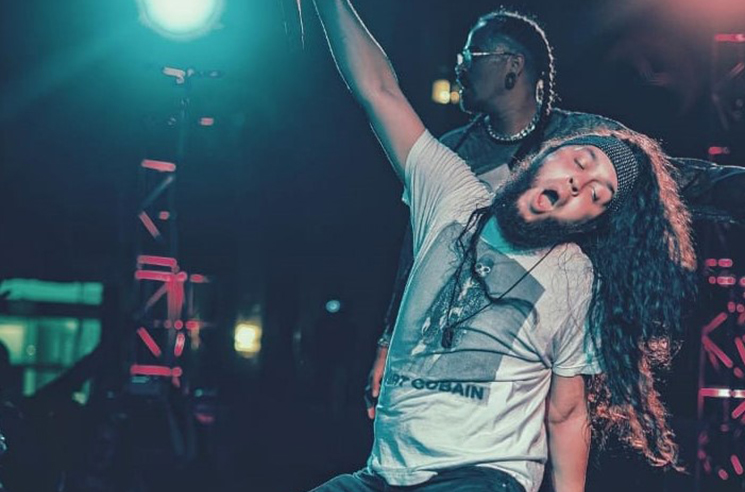 Young D: What more can you say about Nirvana? Legendary! We always had family rocking out to grunge on their home sound system — remember those? Their energy was unmatched, and it still is! Aside from the famous MTV Unplugged performance, Nirvana's shows were typically thrashers and we really resonate with creating that energy on stage. The fans love that high, and so do we. Nirvana were music trailblazers in grunge and became synonymous with a whole '90s era that is still influential today. What's not to love? 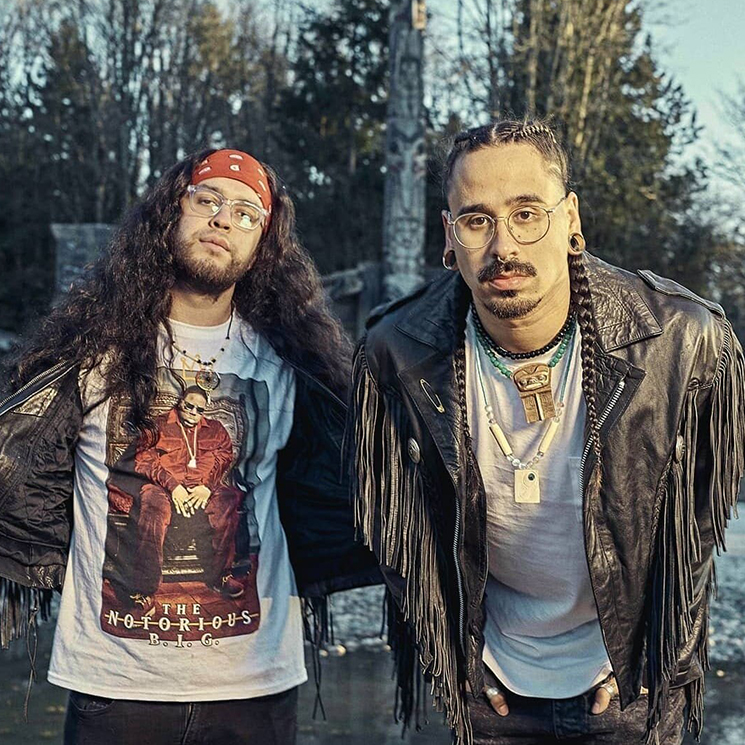 Young D: "Juicy" is hands down one of our all-time favourite songs! Many great memories with the older cousins dreaming about a life in hip-hop. My introduction to hip-hop was when I grabbed my uncle's Walkman one night — B.I.G. was loaded in the tape deck, I jammed out to it in my room, and the rest is history. 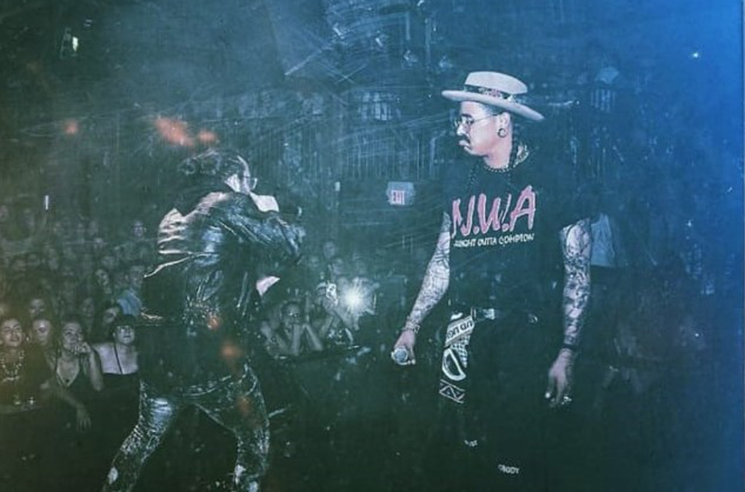 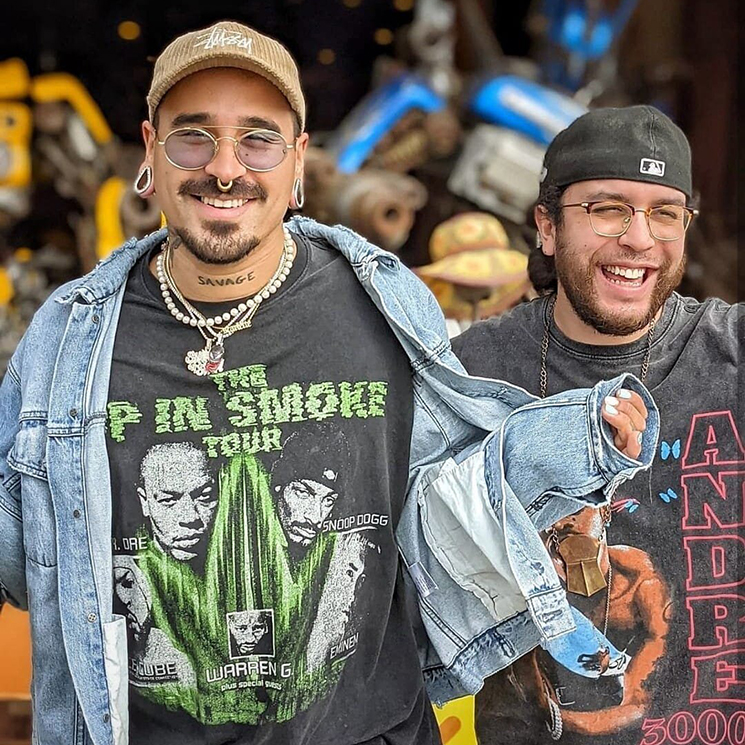 Yung Trybez: This was the first show we ever witnessed. It was the DVD special that we watched at home, but it still felt like we were right there. We used to watch the tape of the concert over and over, and knew the whole show word for word. We would act like the remote was a mic and perform on the counter or couch. Up in Smoke was life!