By Calum Slingerland
Published Apr 25, 2019
Toronto music venue Lula Lounge will once more celebrate music from around the globe with its annual Lulaworld festival, and organizers have now rolled out the lineup for their 2019 edition.

Taking place from June 6 to 16, the festival's 14th edition will feature nearly 150 artists participating in more than 30 performances, lessons and workshops, giving festivalgoers a chance to immerse themselves in Latin blues, soul and salsa, as well as Brazilian forró, samba, MPB and much more. 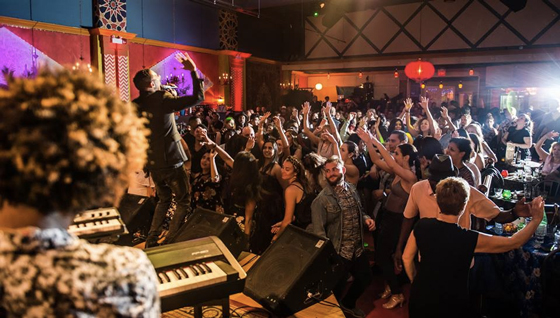 Workshops set to take place during Lulaworld will give festivalgoers a chance to experience Afro-Colombian Champeta dancing, Brazilian samba and Cuban singing.

"Although we are driven by a love of music, Lula reflects the culture of Latin American and the Caribbean where music, dance, food and drinks are enjoyed together and by many generations at the same time," Lula Lounge artistic director Jose Ortega tells Exclaim!

He adds: "The root systems that Lula draws it's essential forces from run directly through local musicians to neighbourhoods in Havana, Rio, São Paulo, Cartagena, Chile, Brooklyn... and feed right into Dundas West, where on some nights you can easily think you're in a bar anywhere but Toronto." 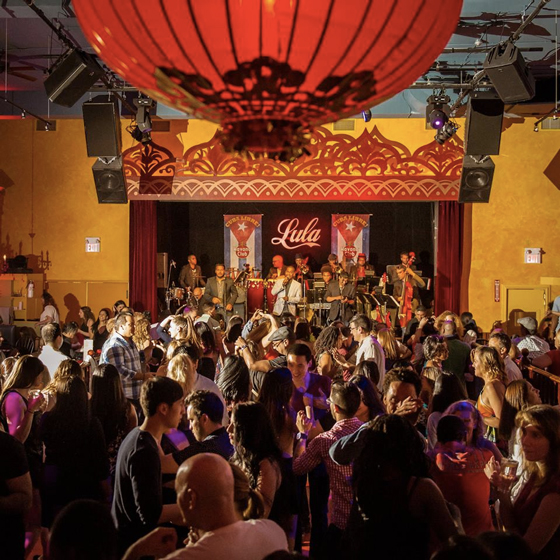 As in years past, all performances will take place at Lula Lounge (1585 Dundas St. W), save for outdoor performances on June 7 and 8 as part of Dundas West Fest. The venue has long been Toronto's home for live salsa, jazz, Brazilian, African and world music, standing as one of North America's only venues to feature performances from full 10 to 15 piece salsa orchestras twice a week, each week of the year.

For full festival information and updates, keep an eye on the official Lulaworld website.