Ranking the Year in Aughts Nostalgia, From LCD Soundsystem to the Shins

By Stephen Carlick
Published Dec 14, 2017
This year, Lizzy Goodman chronicled the 2000s indie rock revival in her excellent book Meet Me in the Bathroom: Rebirth and Rock and Roll in New York City 2001-2011. For many older millennials, it memorialized our youth — and made us feel old. In 2017, some aughts mainstays made triumphant comebacks; others, not so much. We rank the aughts-breakthrough artists who've aged with us — for better or worse. 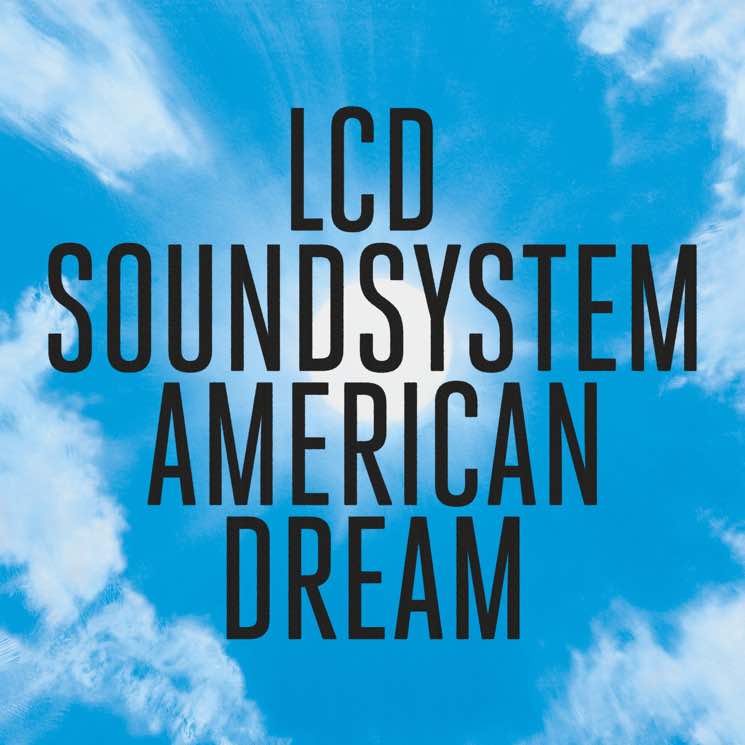 1 LCD Soundsystem
American Dream (Columbia)
James Murphy never made a bad album back then. Why would he make one now? LCD Soundsystem's comeback LP, American Dream, featured enough of the band's iconic synth sounds to feel classic, but also sounded like a fresh, exciting new (albeit moodier) chapter for the band. 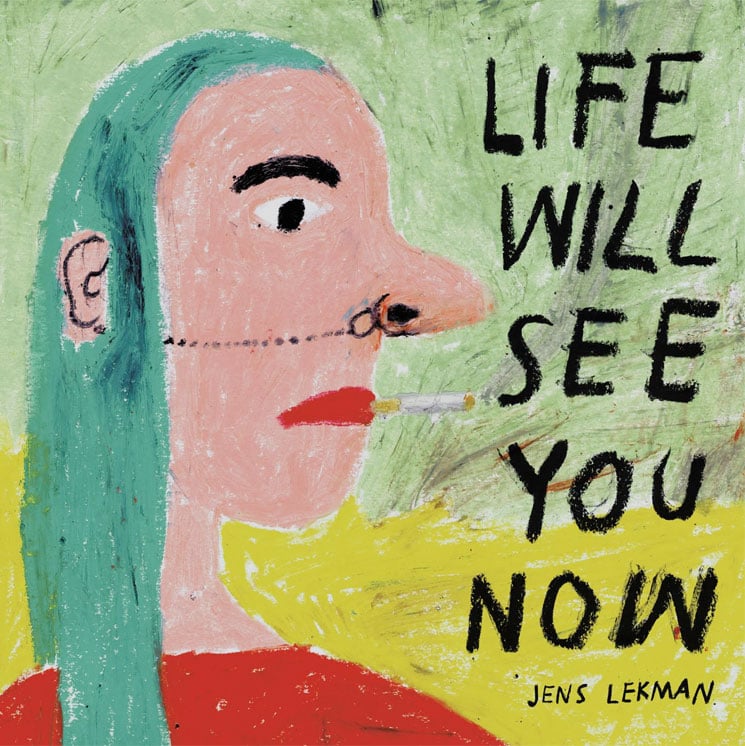 2 Jens Lekman
Life Will See You Now (Secretly Canadian)
Jens Lekman is in his mid-30s now, but his trademark wit and melodic knack are present as ever on Life Will See You Now, a meticulously arranged album that finds Lekman confronting life's issues with newfound maturity. If the next one takes another five years, the wait will still be worth it. 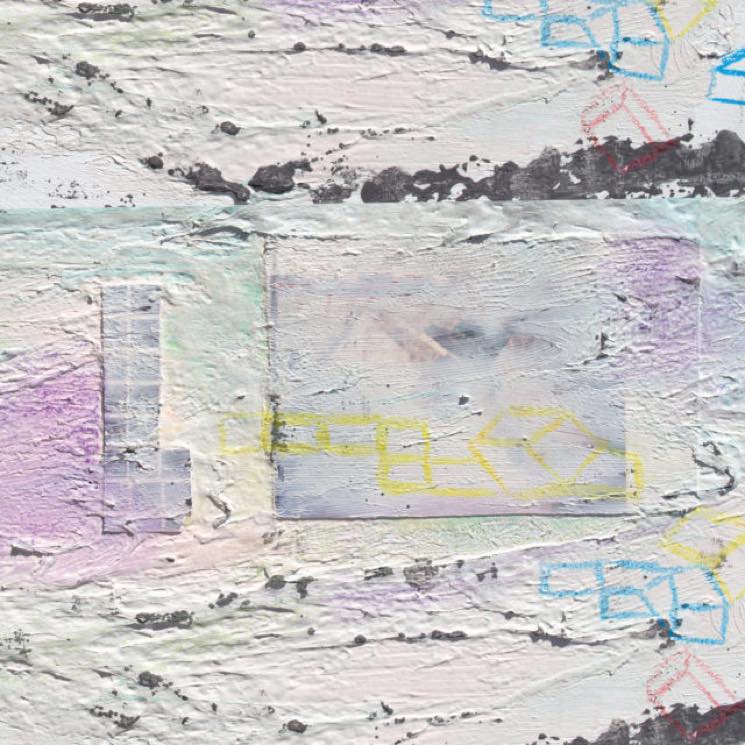 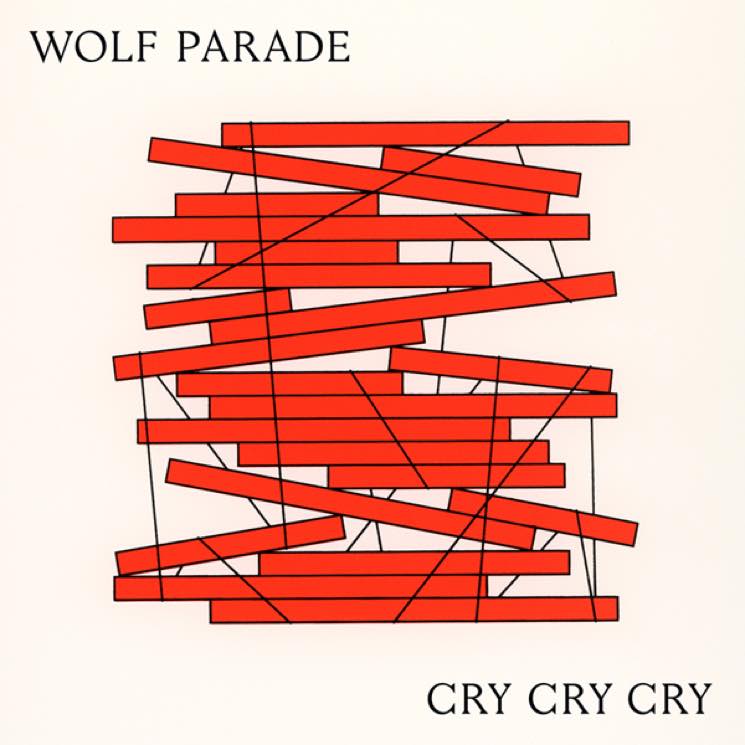 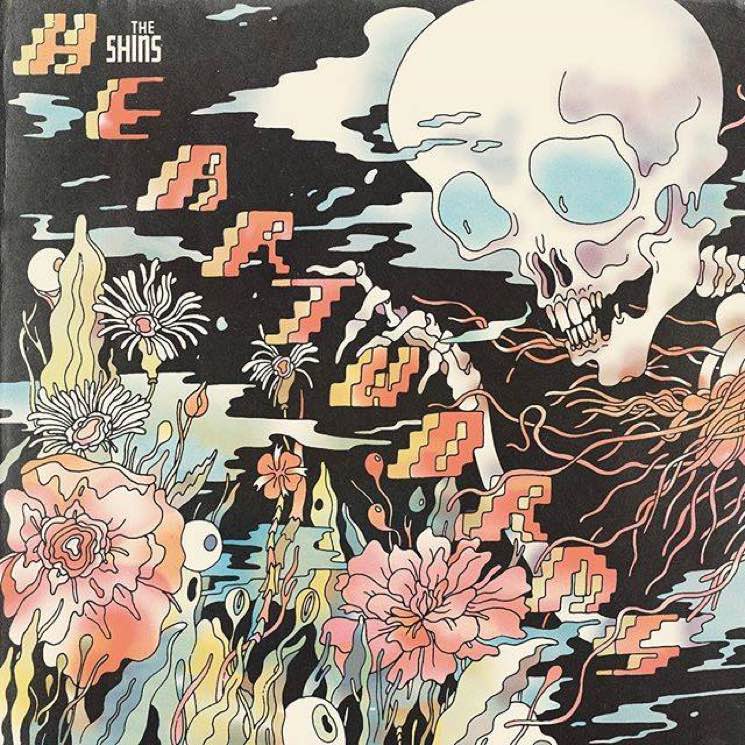 5 The Shins
Heartworms (Columbia)
The Shins aren't even the same band as they were in their mid-aughts heyday; only James Mercer remains, and while he's the alleged mastermind, he seems to weaken with every release, including Heartworms. Excuse us while we replay 2003's Chutes Too Narrow.