By Sarah Murphy
Published Sep 13, 2018
Patti Smith's 2010 National Book Award-winning memoir Just Kids will be treated to an elaborate illustrated re-release. It's due out October 23 via Ecco.

The new version of the memoir will be a 384-page hardcover book featuring a new introduction and illustrations by Smith, as well as previously unpublished photographs by Judy Linn, Kate Simon and Harry Smith.

See a sample of the illustrations below. 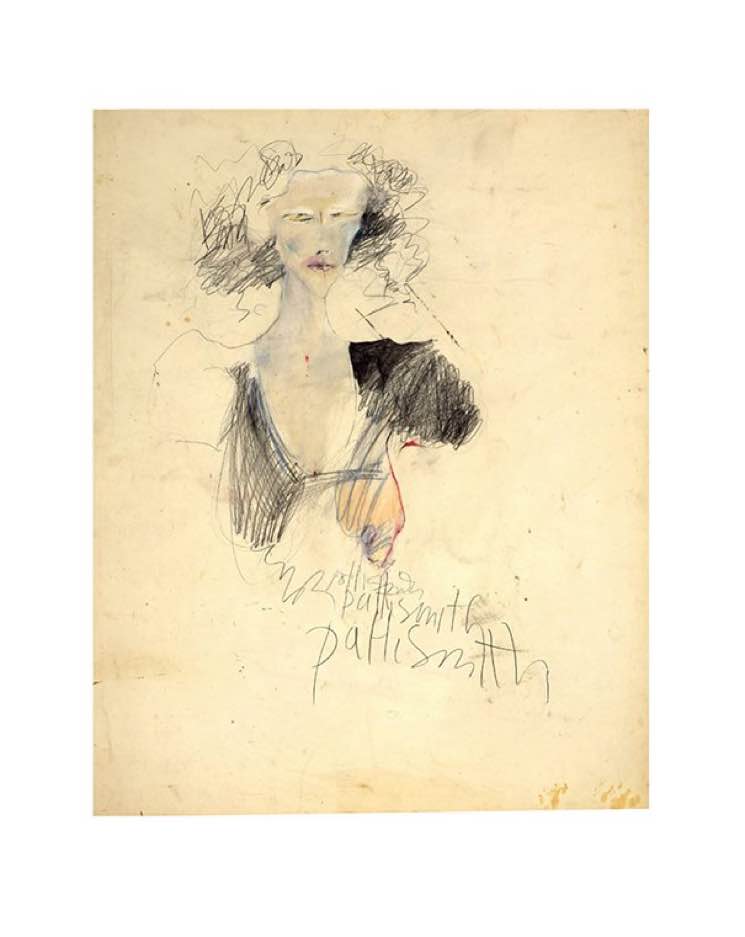 Pre-orders of the new illustrated version of the book are available here.

Back in 2015, a Showtime mini-series based on Just Kids was in the works, though it's unclear if or when the show will see release.