Over the next two weeks, Exclaim! will be rolling out our annual, genre-specific album lists for the Best of 2018 including the best of folk and country and the best metal and hardcore. 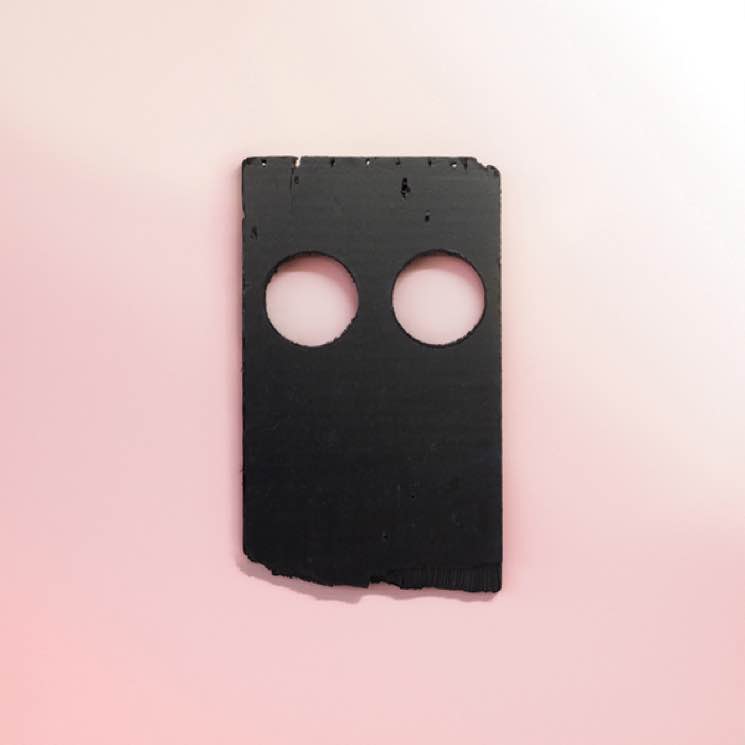 Minnesota juggernaut Low waited until their 25th year of existence before transmogrifying their genetic code as substantially as they have with Double Negative, their 12th album. It's apparent immediately with the transfixing triptych of "Quorum," "Dancing and Blood" and "Fly" that the band are working in a defiantly experimental mode, disfiguring their signature melodies by wrapping them in a womb-like cocoon of bombast and decay. This is a statement as powerful as it is profound.

The album itself is a two-year long collaboration with producer BJ Burton, who's as responsible as Low are for the blown-out beauty of this ferocious exercise in studio-based songcraft. For all of its primordial fervour, Double Negative is maintains enough of the band's sonic identity to deftly navigate the sea of chaos and keep the ship upright. This is a rapturous song cycle, the product of exquisite talent that has achieved something truly remarkable.
Bryon Hayes


9. Yves Tumor
Safe in the Hands of Love
(Warp) 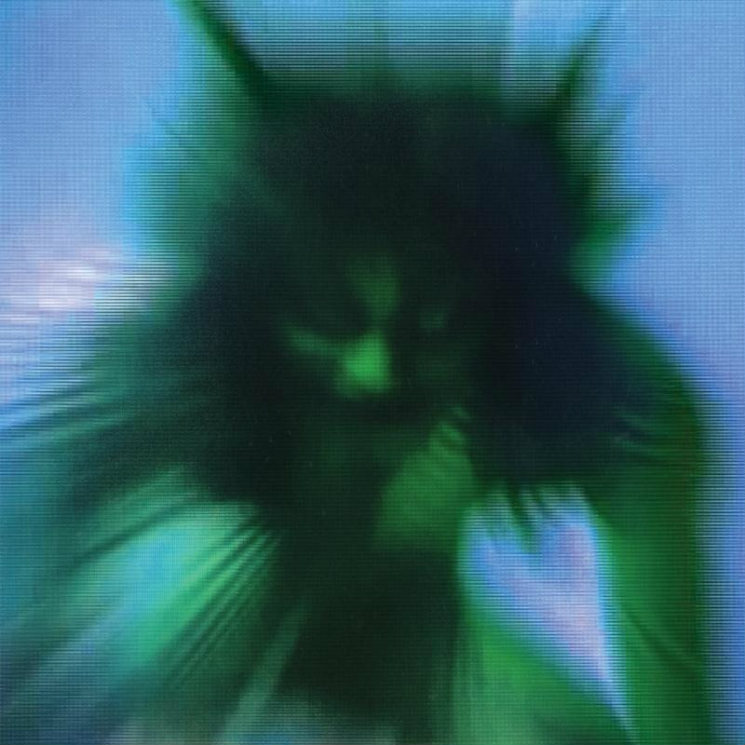 Yves Tumor is as much a mystery as a musician. Since his early contributions to projects from NON WORLDWIDE and Mykki Blanco, the artist (allegedly) named Sean Bowie has proven elusive in both style and persona. So it's something of a surprise that Tumor's Warp Records debut is both accessible and bracingly direct.

Overwhelmed with such weighty topics as codependence and police brutality, Safe in the Hands of Love is a desperate plea for connection amid psychological and political turmoil. Its broad musical vocabulary spells everything out in a variety of ways — techno beats that pump like pistons ("Honesty"), string-sampling alt-rock ("Noid") and melancholic acoustic guitar ("Recognizing the Enemy") — but the vocals are its most expressive flourish. Crying out for lost brothers on "Lifetime," Tumor's singing is stirring in its vulnerability. The musician behind it all may remain inscrutable, but Safe in the Hands of Love more than suffices as a defining statement.
Matthew Blenkarn 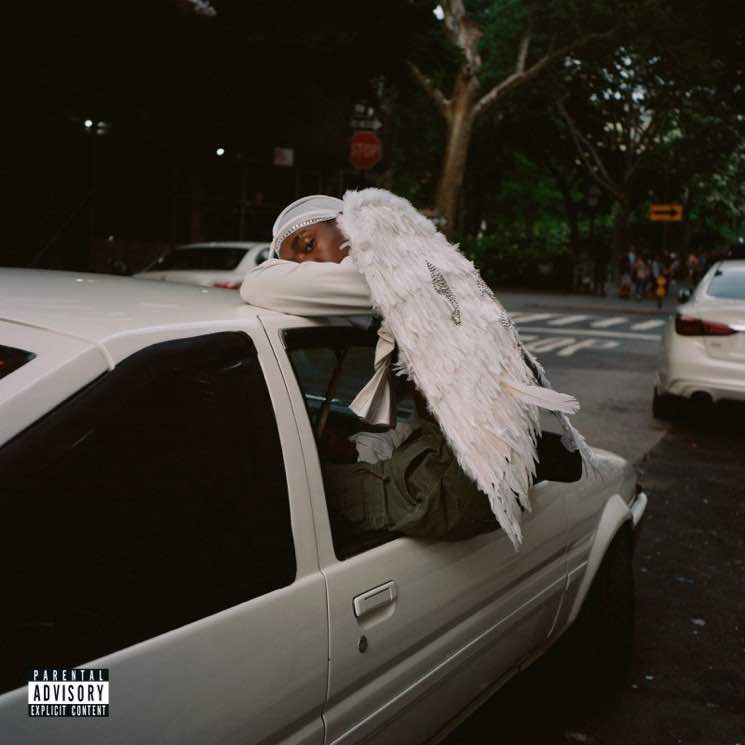 Blood Orange (aka Dev Hynes) employs dynamism like few others. As a songwriter, producer, director and performer, he's an artist that fluidly becomes both the symptom and a panacea to the anxiety that comes with the everything-all-at-once time we exist in. Negro Swan is an important album; here, Hynes zooms in on his disinherited self to reflect on a nerve-wracked, complicated society and articulates his experience through a gorgeously evolving sonic atmosphere, drifting through luscious jazz, charismatic indie, erudite hip-hop and poignant R&B.

Peppered throughout is activist Janet Mock, who appears in spoken word snippets that lend lucidity to Hynes' introspection. Coming from Hynes' self-described thought process as a bunch of "open browser tabs," Negro Swan is an existential, empowering album, a beautiful stream of conscious work of art for an infinitely scrolling generation.
Levi Manchak 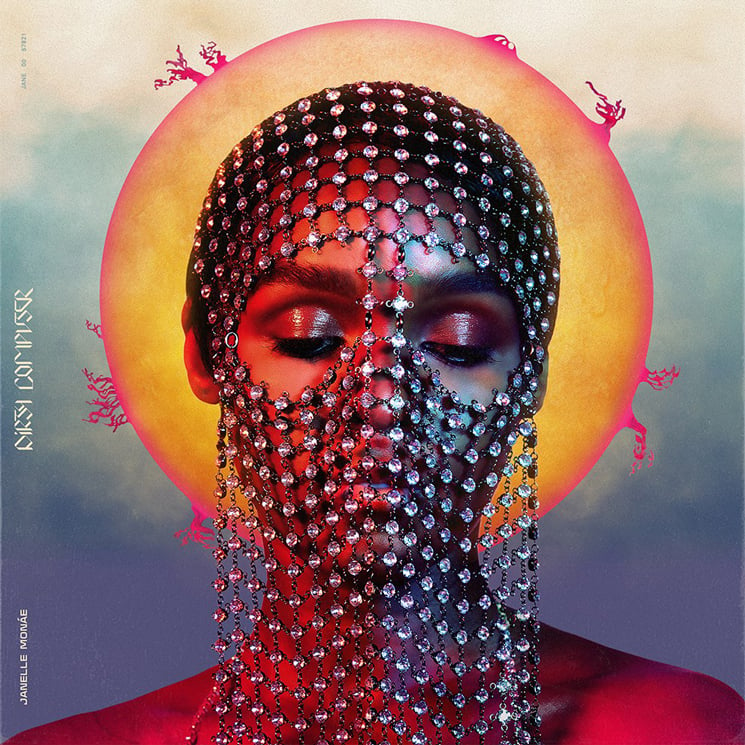 As with everything Janelle Monáe does, Dirty Computer is defined by her exacting standards and specifications. Yet, no longer constrained by her formerly ubiquitous black and white tuxedos or beholden to Fritz Lang-meets-Southern Belle android personification, her third album sets her programming free to create the innovative pop record that she was destined to create.

Dirty Computer finds Monáe at her most human, speaking freely on sexuality, self-determination and liberation of the "highly melanated" — yet feeling fully accessible for all. Much like her late mentor Prince, there's a genre fearlessness that weaves its way across tracks like the sensationally provocative "Pynk," the anthemic "I Like That" and the scorching, funky "Make Me Feel." Bolstered by savvy appearances by music stalwarts Brian Wilson, Pharrell Williams and Stevie Wonder, Monáe knows where she stands in the music continuum and continues to forge ahead, fearlessly, towards greatness.
Ryan B. Patrick 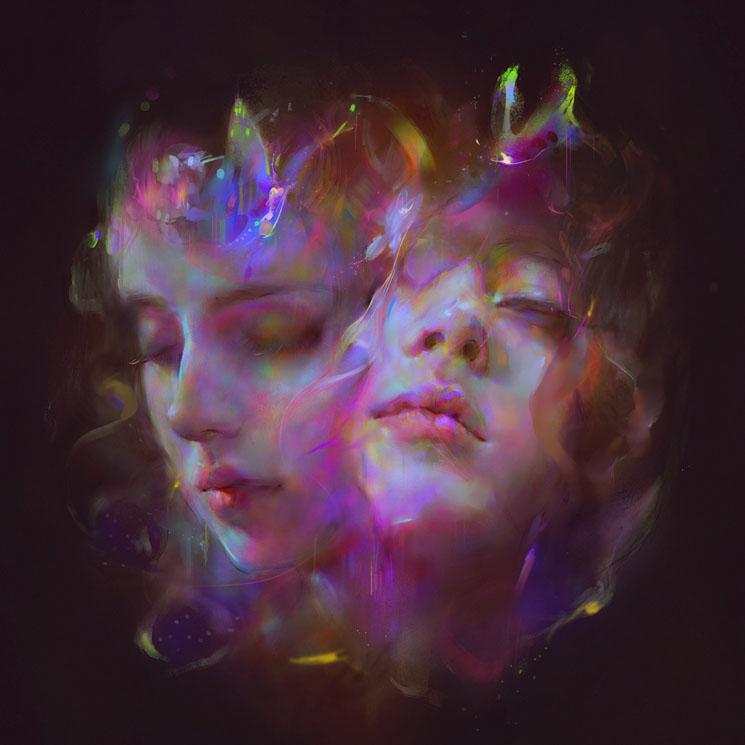 "Hot Pink" glides in on neon synths, slyly questioning gender roles before abruptly jackknifing into a combustive, mechanical crunch of a chorus. "Falling Into Me" pulses with the tension between longing and affirmation. Opener "Whitewater" could pass as the overture for a spooky space castle, while "Donnie Darko" uses its 11-minute runtime to conclude the album in a swirling, surreal slow-burn. I'm All Ears is unpredictable pop at its best: perplexing and affecting in equal measure.
Paul Blinov