By Exclaim! Staff
Published Nov 28, 2017
Yesterday (November 27), we kicked off our year-end coverage with a list of the 20 Worst Album Covers of the Year. Today, we're getting to the good stuff: namely, the very best albums of 2017. As we do every year, we're rolling out a Best of 2017 album list for each genre that we cover, beginning with albums 20 to 11 of our Top 20 Pop & Rock Albums today (November 28). Tomorrow, we'll publish albums 10 through 1 (Edit: you can read this now, here). 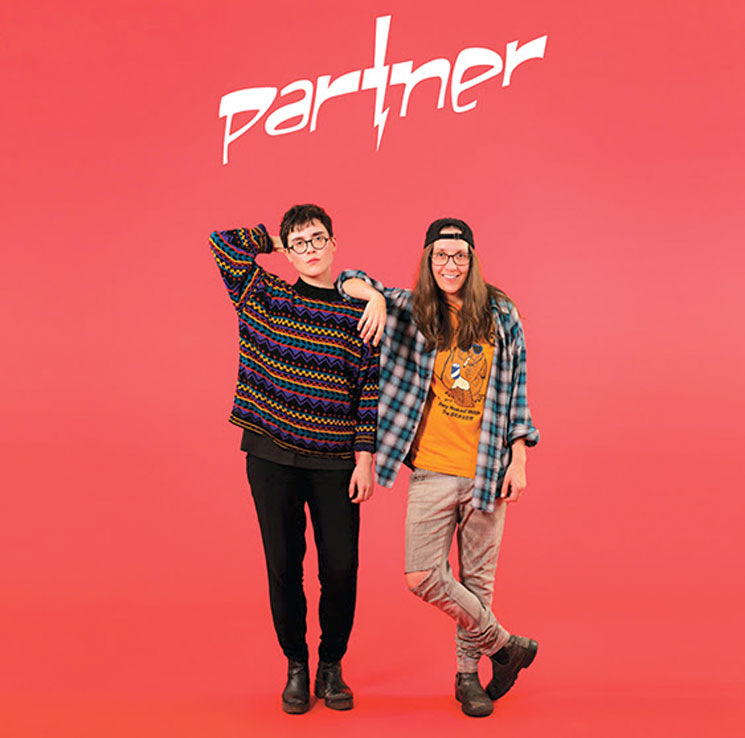 Who moves from Sackville, passing over Montreal and Toronto, to launch their career in Windsor, Ontario? Only a group as committed to blazing their own path as Partner. On their debut, In Search of Lost Time, Josée Caron and Lucy Niles are at perfect ease being themselves, penning songs about watching TV, smoking weed and living with roommates. But it's the way they match this tongue-in-cheek banality with soaring '90s guitars and an amazingly droll sense of humour that gives this album its undying charm.

There are thousands of musicians in Toronto right now wishing they could craft something as original as Partner have going from their Windsor apartment.
Daniel Sylvester 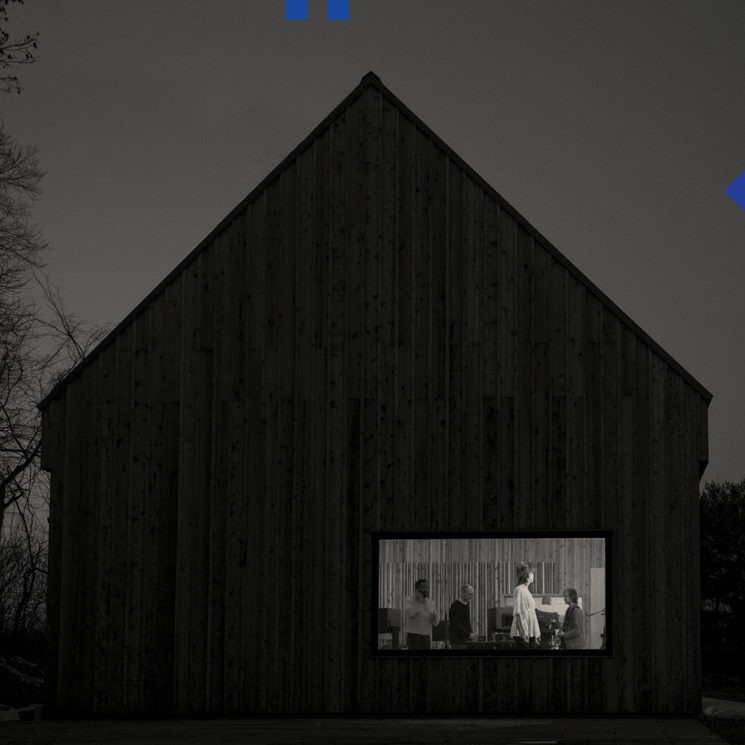 There's a list of descriptors that writers always use to describe the National — melancholic, elegant, contemplative, poetic, restrained, grand — and though the band must be tired of that same old list, their seventh studio album Sleep Well Beast is a testament to the power of their sonic consistency.

With lost love hanging over each track, the band tackle themes of persistence with their trademark drama. On "Turtleneck," Matt Berninger lets his voice crack while singing "This is so embarrassing / Ah, we're pissing fits / Crying on our doorsteps in T-shirts loose and ripped"; synth beats slip their way onto "Walk it Back" as Berninger whispers "forget it, nothing I change changes anything." It's the National's characteristically composed vulnerability, but with Sleep Well Beast, they're letting the dark, beautiful cracks show.
Courtney Baird-Lew 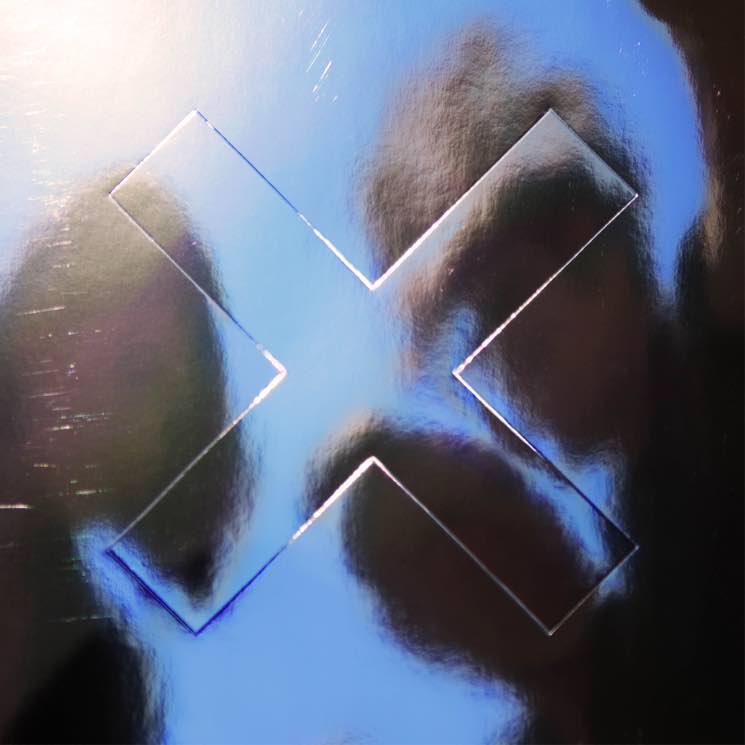 Though the xx are famous for being introverted and sullen, they sound anything but on I See You. The Mercury prize-winning trio's third effort (and first since producer Jamie xx struck out on his own with the hugely successful In Colour) is joyous, danceable and deeply assured.

Opening track "Dangerous" sports rallying cry horn blasts and seductive singing from both vocalists Romy Madley Croft and Oliver Sim. Croft and Sim give a more earnest, pining turn on "On Hold," though it's no less grooving thanks to the kinetic instrumental from Jamie xx. On I See You, the xx let you hear their joy.
Kyle Mullin 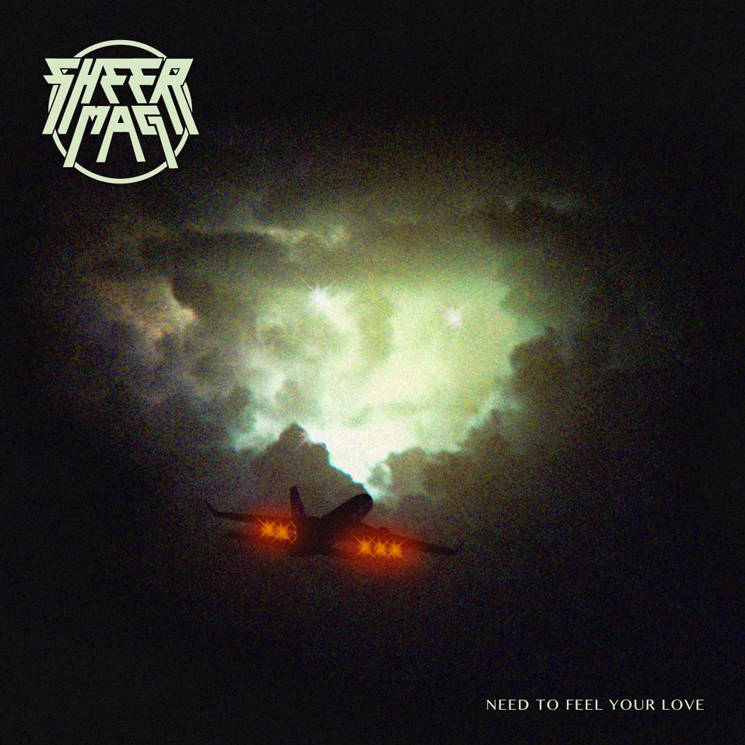 Rock'n'roll is far from dead, particularly if bands like Philly quintet Sheer Mag are going to keep breathing new life into the genre. While the band's debut LP could have coasted on its stockpile of catchy riffs recalling the best of AC/DC and Thin Lizzy, it stands out from the pack thanks to frontwoman Tina Halladay's breathtaking sense of urgency.

Reclaiming longtime signifiers of male aggression as beacons of inclusivity, Halladay's lyrics turn muscular rock into calls to action, speaking out against police brutality and systemic oppression. The year made it clear that "more of the same" just won't cut it moving forward, and Need to Feel Your Love helped lead the charge on enacting lasting change.
Matt Bobkin 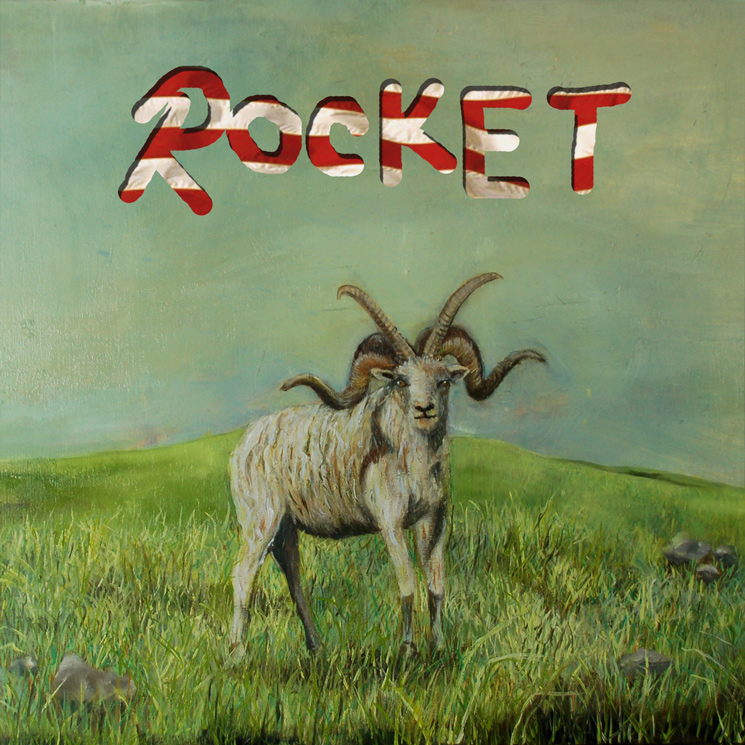 When lo-fi pop prodigy Alex Giannascoli first broke beyond Bandcamp with 2014's DSU, the Philadelphia singer-songwriter received comparisons to Elliott Smith thanks to his intimate, Pacific Northwest-inspired indie rock. But Rocket — his second full-length for a label following the critically acclaimed Beach Music — is the first album that finds him sounding entirely his own (even with added musicians this time around).