10. Pierre Kwenders
MAKANDA at the End of Space, the Beginning of Time
(Bonsound) In the African language Tshiluba, the word "makanda" means strength. Such a trait is exemplified in Pierre Kwenders' MAKANDA at the End of Space, the Beginning of Time, sidestepping any notion of a sophomore slump in following his 2014 debut Le Dernier Empereur Bantou. 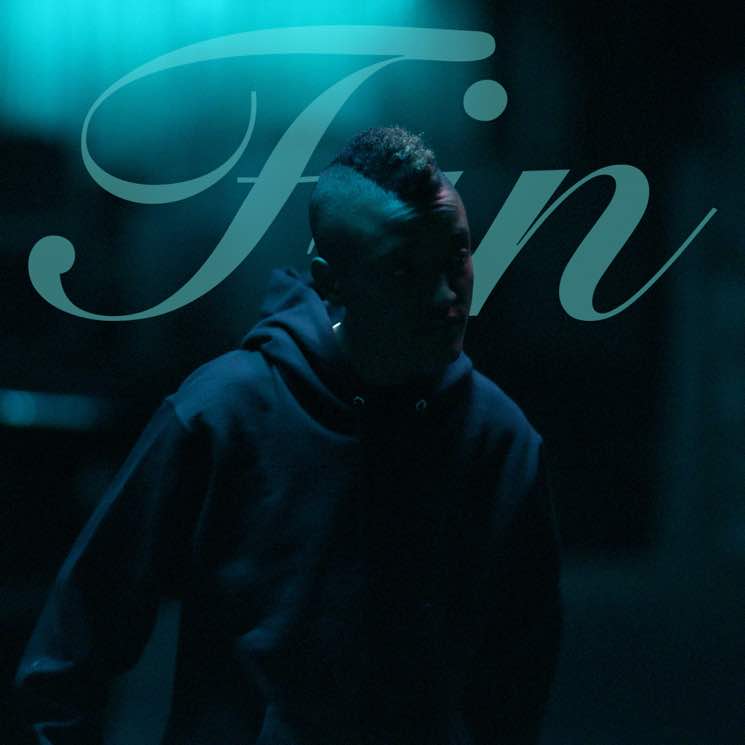 If there was ever any doubt that Syd could deliver sublime, next-level soulful and sultry jams outside of the Internet, it was quashed the second Fin dropped. The velvet-voiced melody weaver plies her craft over 12 tracks of tastefully restrained futurist R&B built on nimble drum programming, throbbing bass, creatively chopped and screwed harmony vocals and carefully layered atmospheric synth/guitar.

It's not light-years away from the work she built her career on, but Syd's first solo outing allows her to explore her instincts with a distinct new sound palette. Even without Steve Lacy stopping by to drizzle glorious, Frank Ocean-esque vocal honey on "Dollar Bills," Fin would easily rank among 2017's best releases.
Scott A. Gray Electro-soul duo Ibeyi's 2015 self-titled debut album was a revelation, and twin sisters Naomi and Lisa-Kaindé Diaz continue to push themselves on their breathtakingly ambitious follow-up, Ash. The arrangements are lush, and with producer Richard Russell, Ibeyi make tremendous use of guest collaborators like Kamasi Washington, Meshell Ndegeocello, Mala Rodríguez and Chilly Gonzales.

It's also a fiercely global and political record, addressing important movements like Black Lives Matter alongside feminism and other forms of equality. It's heartening to hear Ibeyi use their platform in this way, adding their remarkable voices — in harmony of course, and in Spanish, French, Yoruba, and English — to the chorus of people desperately working to make the world a better place.
Andrea Warner From the funk-drenched bass and aching falsetto of "Redbone" to the wood whistle solo on "California," offbeat elements abound on Donald Glover's latest LP.

That shouldn't come as a surprise, though. His prior Childish Gambino releases were also eccentric — at least lyrically. This time, Glover further applies that outside-of-the-box thinking to the production and arrangements, forgoing rap in favour of funk and soul to make Awaken, My Love! almost unrecognizable when compared to his prior work.

That's a good thing. Where his reach as an MC always exceeded his grasp, Glover sounds right at home here, revelling in a genre that suits his skillset beautifully.
Kyle Mullin 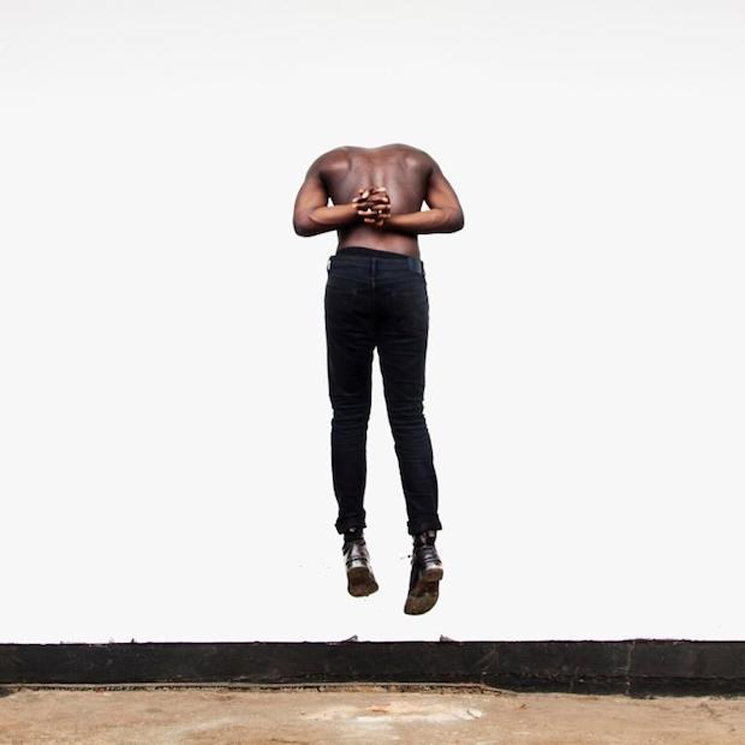 In 2017, traditional love songs are hard to digest — "I Will Always Love You" doesn't resonate with the Swipe Left Generation. Enter Moses Sumney's stellar debut, Aromanticism, which explores a life void of romantic attraction — a bold and timely concept.

Sumney's elegant vocals and intense lyrics are a pleasure to consume, but what makes Aromanticism shine is its daring authenticity. The subject matter is bleak, but Sumney makes poetry of the superficial, loveless corners of hook-up culture. He takes the thoughts that run through our minds at 3 a.m. and whispers them back to us with startling, almost invasive accuracy. This album works because it's so very real.
A. Harmony