Present suggestions for readers, including books on Radiohead, Enya and Kendrick Lamar

By Exclaim! Staff
Published Dec 04, 2020
One of the best things about the holidays is the chance to step away from all the screens and get some reading done — and thankfully there are some new books for music-lovers to devour. From a "Weird Al" photo book and a critical reappraisal of Enya to books on Kendrick Lamar and Radiohead, here are some present ideas for music-minded readers.

At Last There Is No End
By Daniel Romano 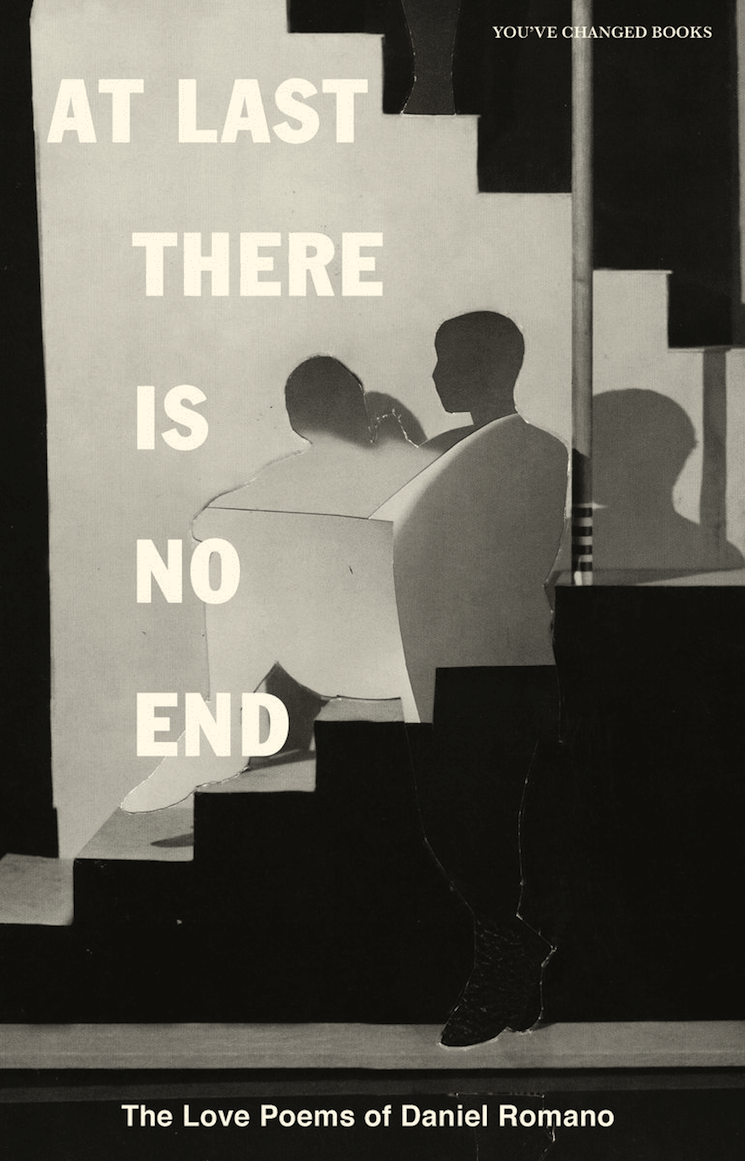 As if being one of 2020's most prolific musicians wasn't enough, Daniel Romano caps off an extremely productive year with a book of 100 poems based around the theme of love. 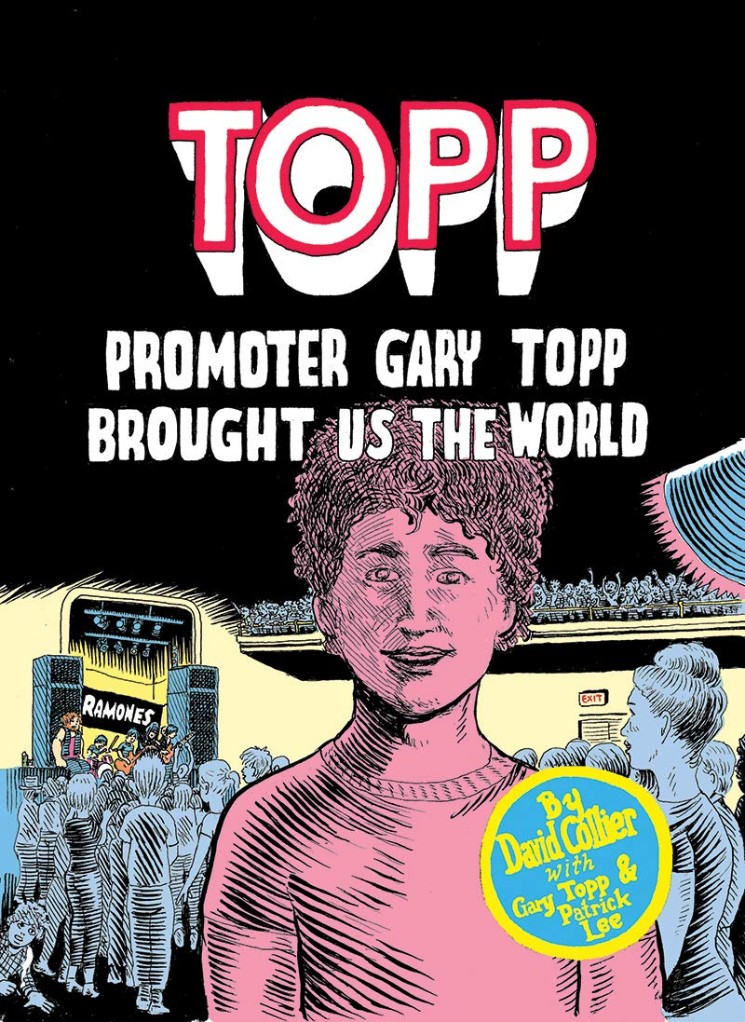 Promoter Gary Topp booked some of the first Toronto gigs for the Ramones and the Police, and he (in)famously threw the Last Pogo at the Horseshoe Tavern. This semi-autobiographical graphic novel, illustrated by alt-comics veteran David Collier, showcases how he helped nurture Toronto's musical talent while making the city a key stop for international touring acts.

Enya: A Treatise on Unguilty Pleasures
By Chilly Gonzales 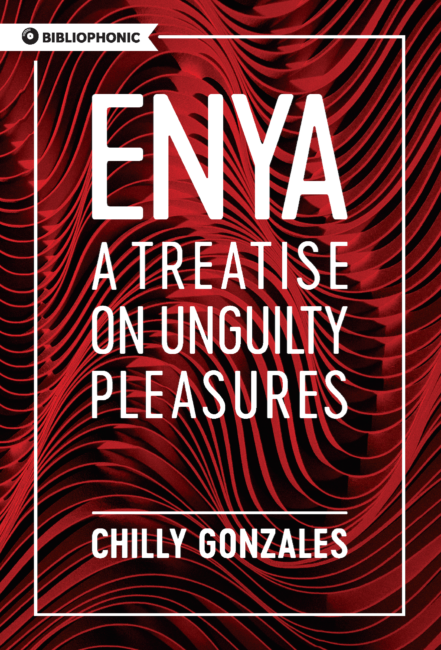 In his first book, musician Chilly Gonzales dives deep into the nature of taste. Smart and opinionated, Gonzales frames his examination around his own love for new age titan Enya, asking, "Does music have to be smart or does it just have to go to the heart?" 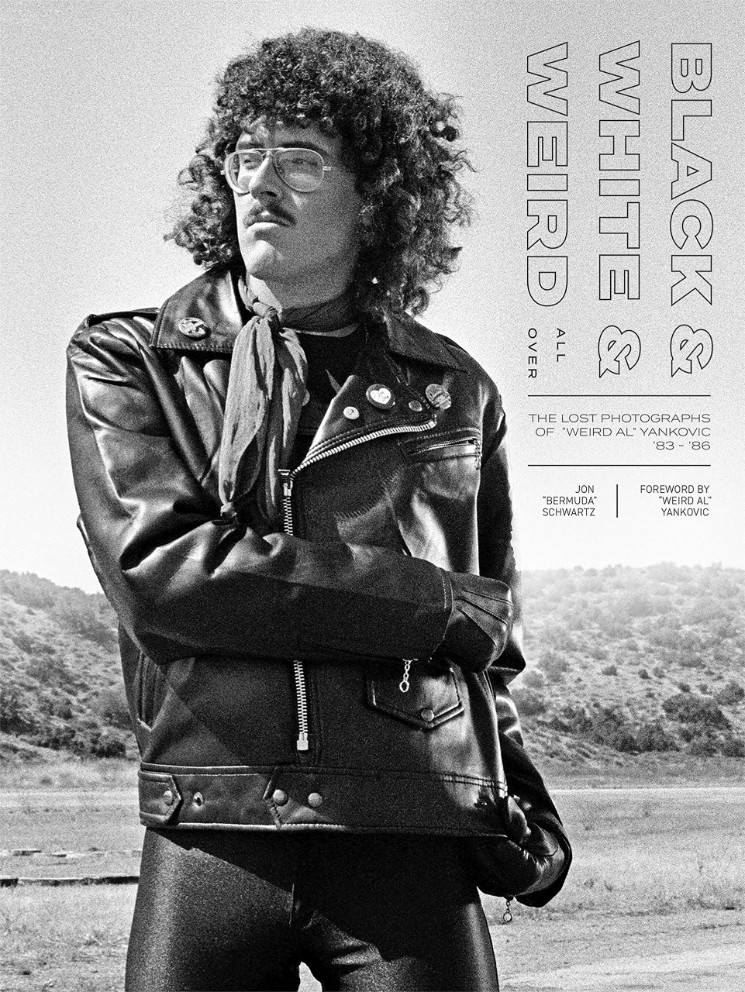 There's always been a strong visual component to "Weird Al" Yankovic's best work, from his gut-busting videos to his curly shock of hair. This new book from Al's long-time drummer and friend chronicles the golden age of the legendary parodist's long reign, from his earliest videos to studio sessions for 1986's Polka Party!

Larger Than Life: A History of Boy Bands from NKOTB to BTS
By Maria Sherman 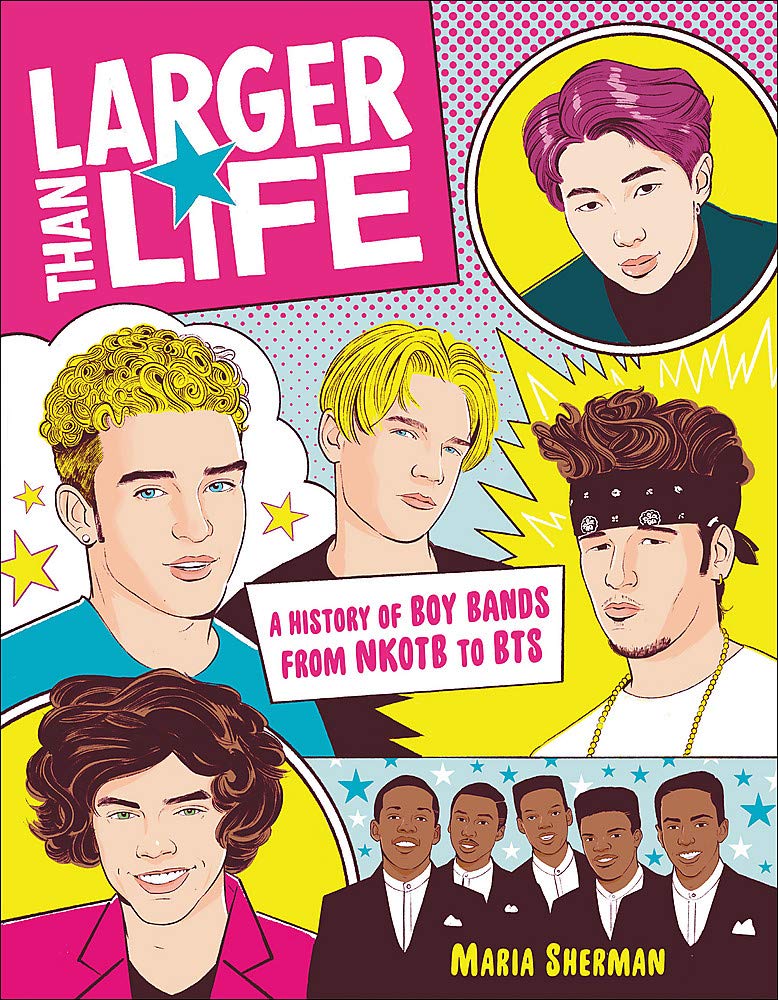 The ultimate test for self-proclaimed poptimists, music journalist Maria Sherman's new book makes the case for boy bands, perhaps the most derided musical style this side of ska. From their beginnings and millennial triumphs through K-pop's international domination, Sherman argues for boy bands' place in music history. 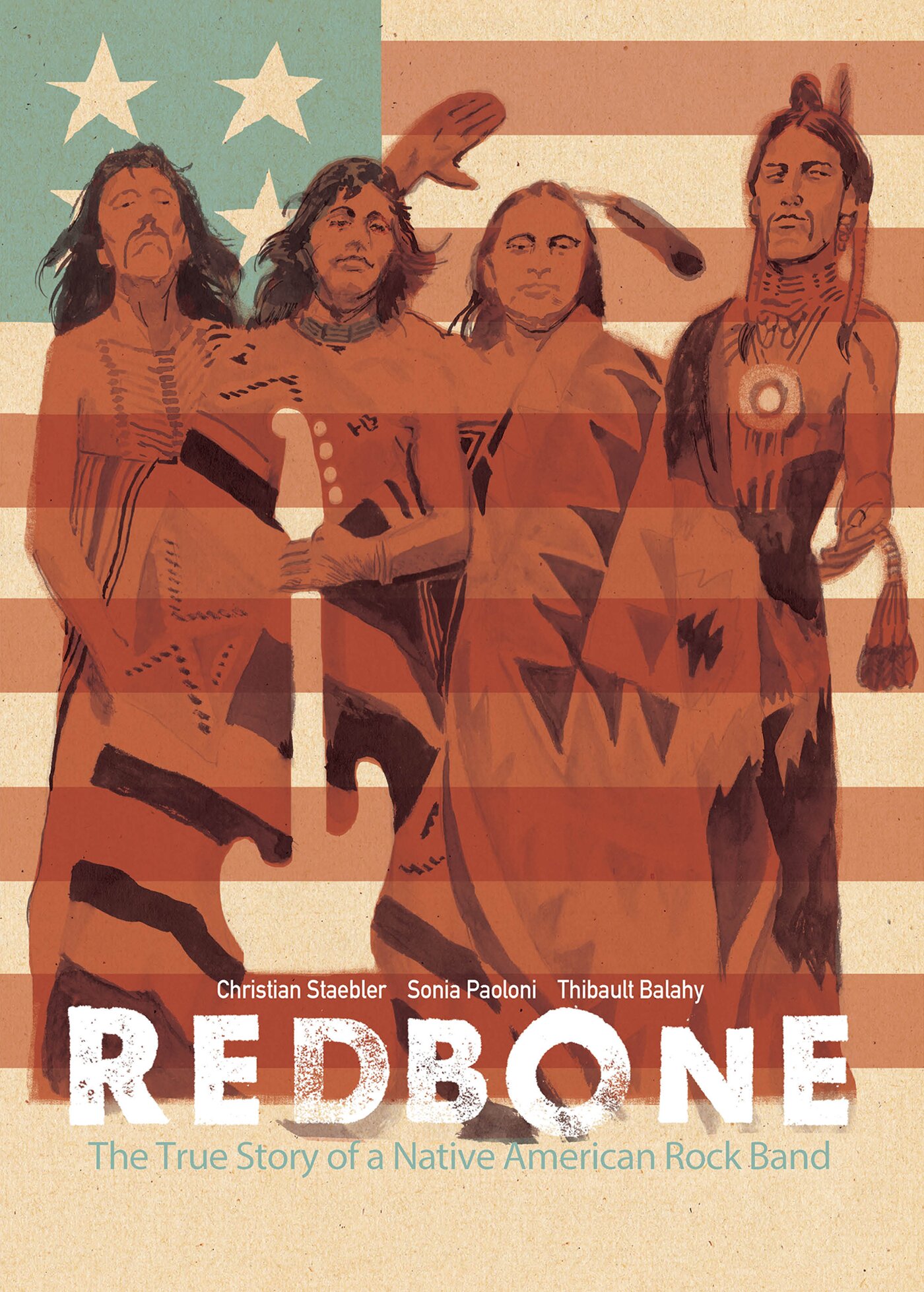 Diving deep into the story of the band behind "Come and Get Your Love," Redbone sheds light on an overlooked piece of rock history that pitted commercial success against identity.

Nobody Ever Asked Me About the Girls: Women, Music and Fame
By Lisa Robinson 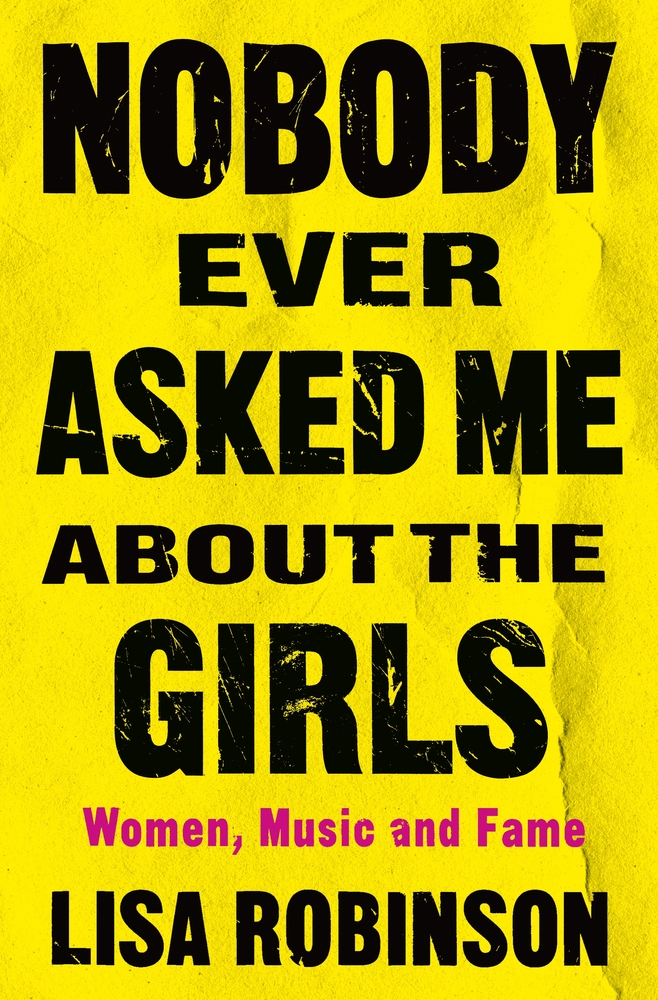 Based on interviews with over 40 artists, this book looks at the effects of fame on everyone from Bette Midler to Beyoncé as they work through love, heartache, sex, drugs and motherhood in the public eye.

The Butterfly Effect: How Kendrick Lamar Ignited the Soul of Black America
By Marcus J. Moore 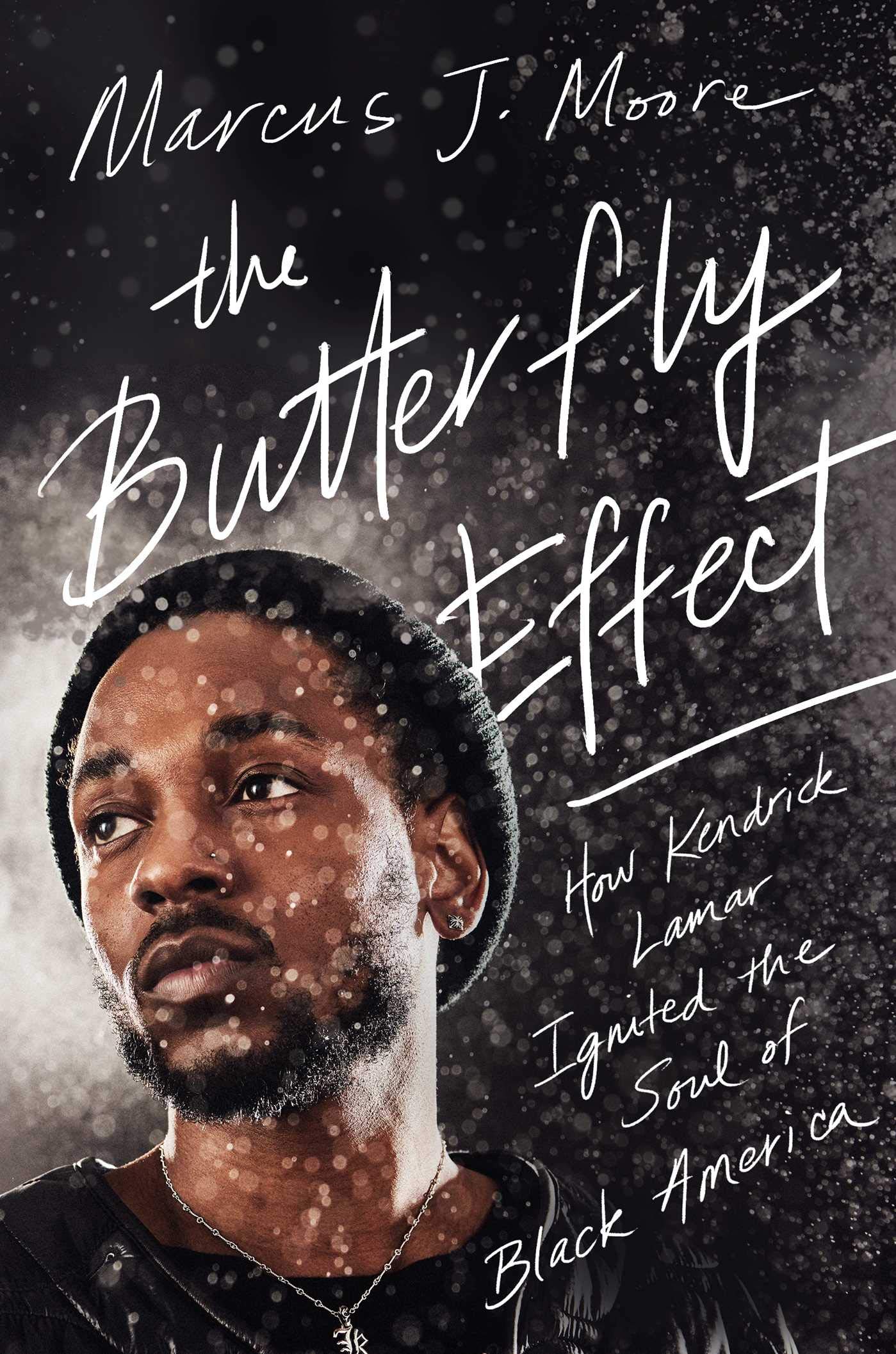 This new biography is the first to chronicle Kendrick Lamar's ascent to the forefront of hip-hop and the effect he and his music have had on both music and American culture as a whole. 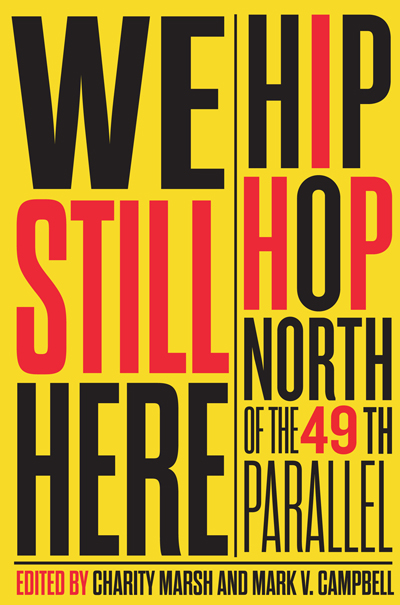 Often reduced to a handful of artists and judged on its acceptance south of the border, this collection of essays illustrates Canada's rich cultural and musical histories have shaped our own unique spin on music's dominant art form.

This Isn't Happening: Radiohead's "Kid A" and the Beginning of the 21st Century
By Steven Hyden 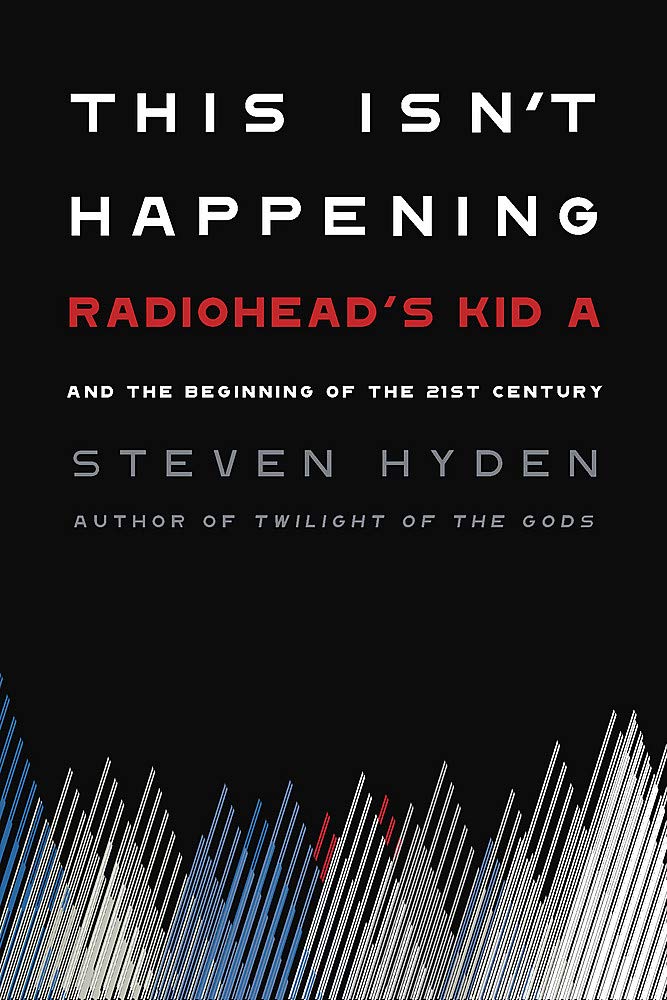 Just in time for its 20th anniversary, veteran rock journalist Steven Hyden dives deep into the creation and influence of Radiohead's divisive masterpiece, Kid A.