By Exclaim! Staff
Published Dec 03, 2021
Between the latest crop of standout albums and the usual slew of reissues and archival box sets, there's a ton of great new music to purchase for your loved ones this holiday season, to help them build their ever-growing collections. But be sure to order early — thanks to Adele, there's no guarantee that the perfect gift will arrive on time. 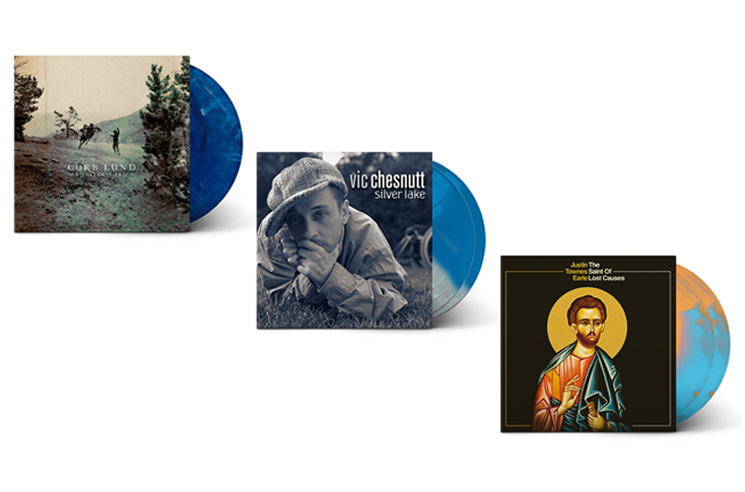 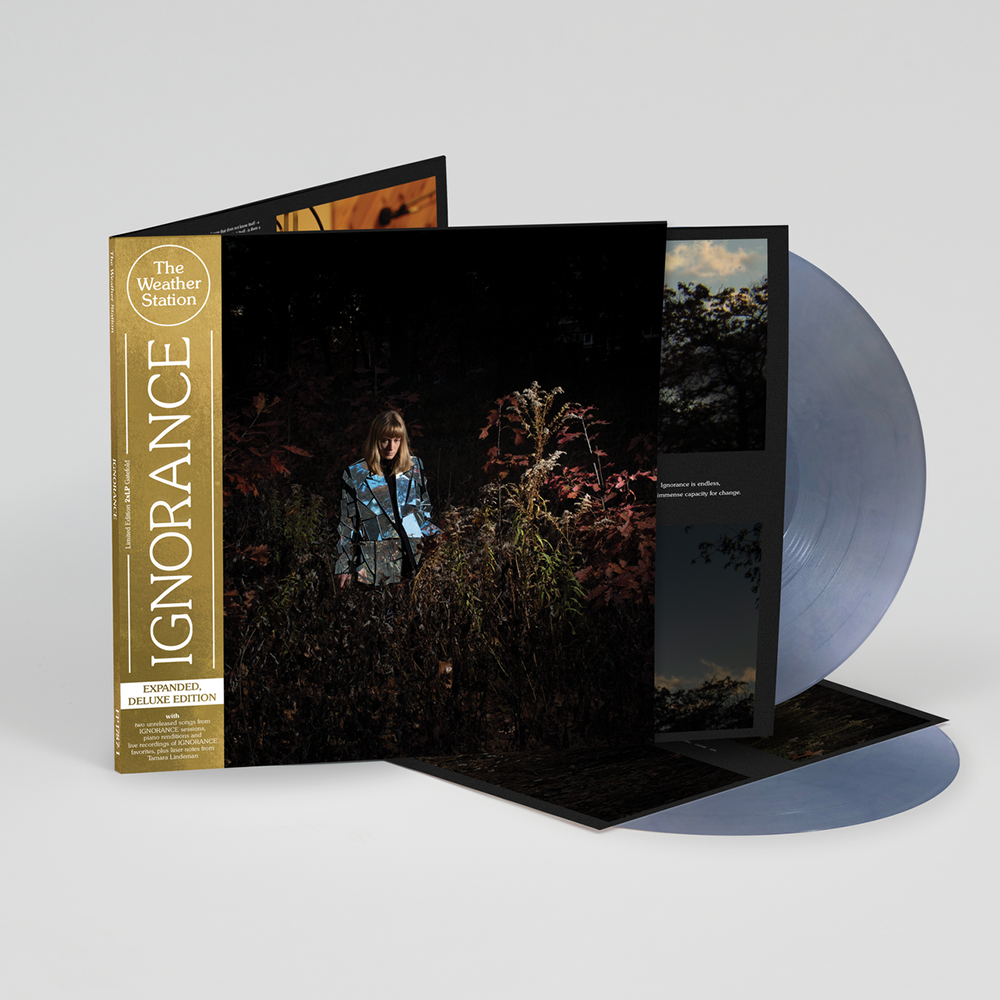 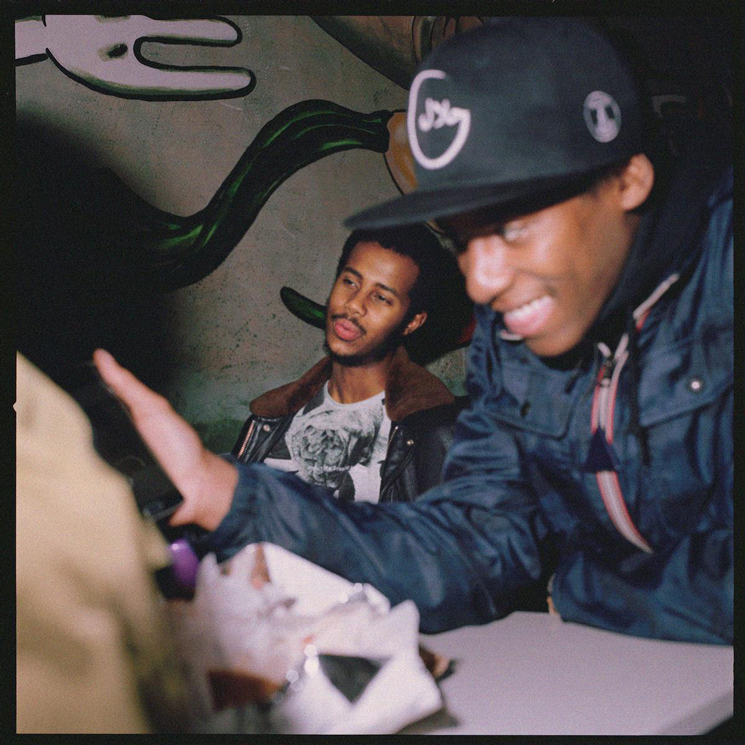 This stunning debut album from Toronto's Mustafa, short-listed for the 2021 Polaris Music Prize, gets a limited edition run on vinyl.
Order it here 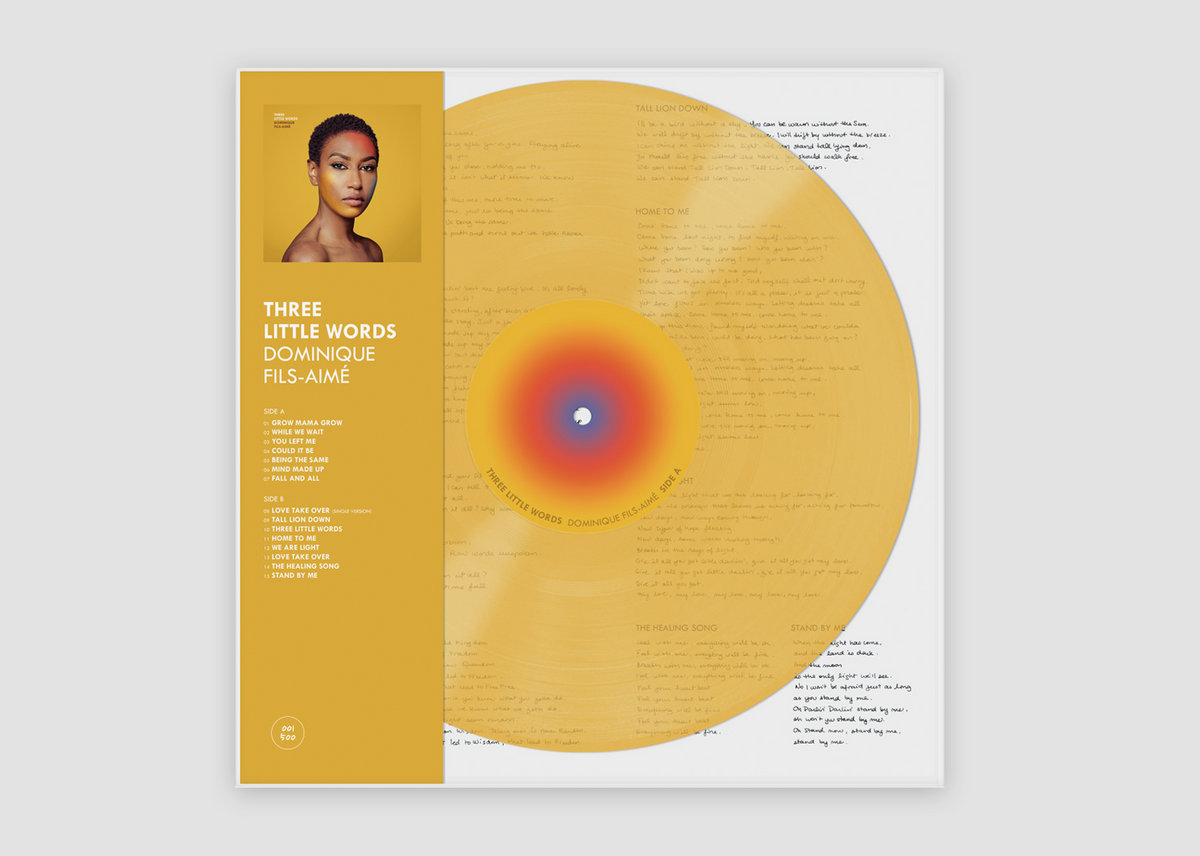 Short-listed for this year's Polaris Music Prize, the deluxe edition of Three Little Words is pressed on yellow wax, includes handwritten lyrics, and is limited to only 500 copies.
Order it here 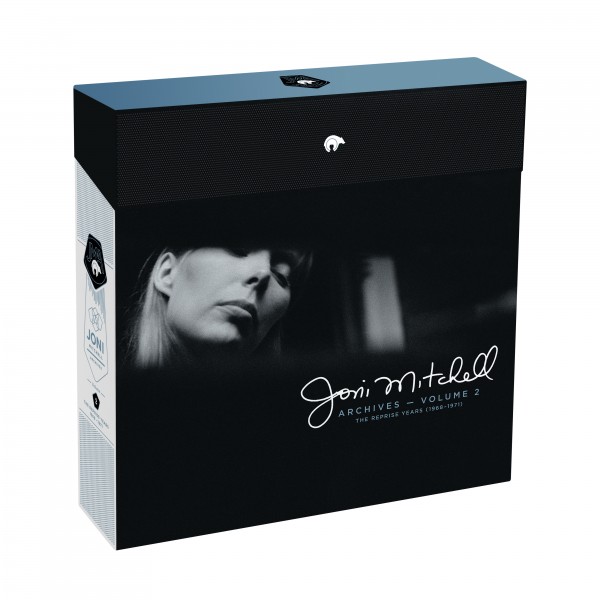 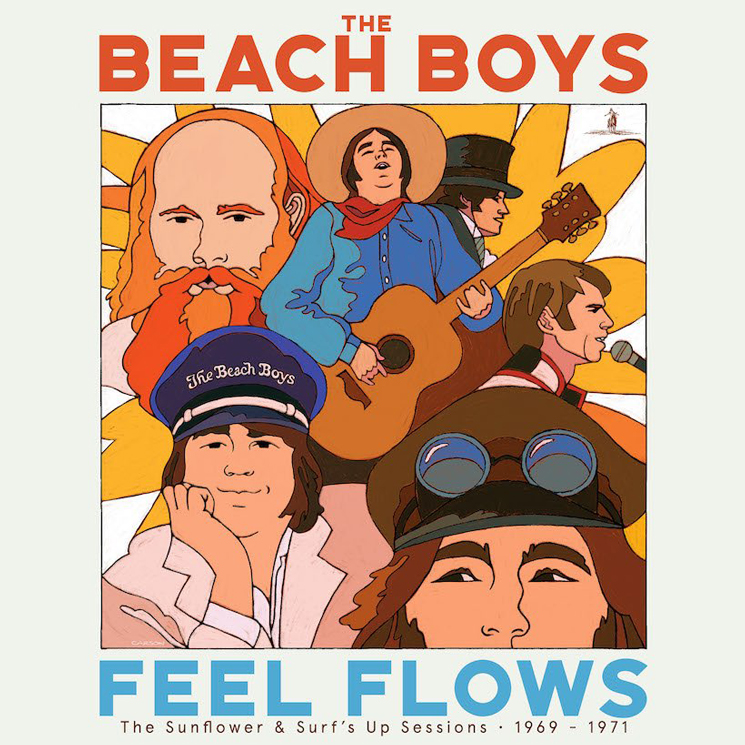 Collecting the sessions that produced both Sunflower and Surf's Up, this set tracks the Beach Boys' transition out of their '60s peak, while putting to lie the idea that they were creatively spent post-Smile.
Order it here 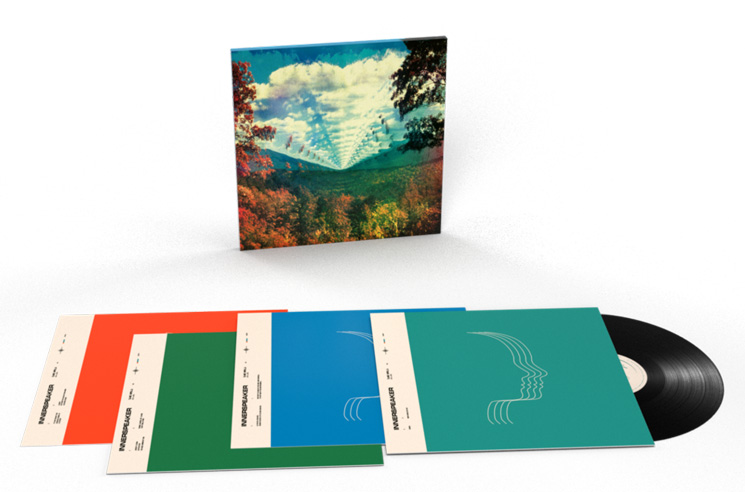 As stunning today as it was upon release, the 10th anniversary edition of Kevin Parker's debut full-length includes demos, an unreleased jam and new mixes.
Order it here

Bruce Springsteen
Darkness on the Edge of Town Tour 1978 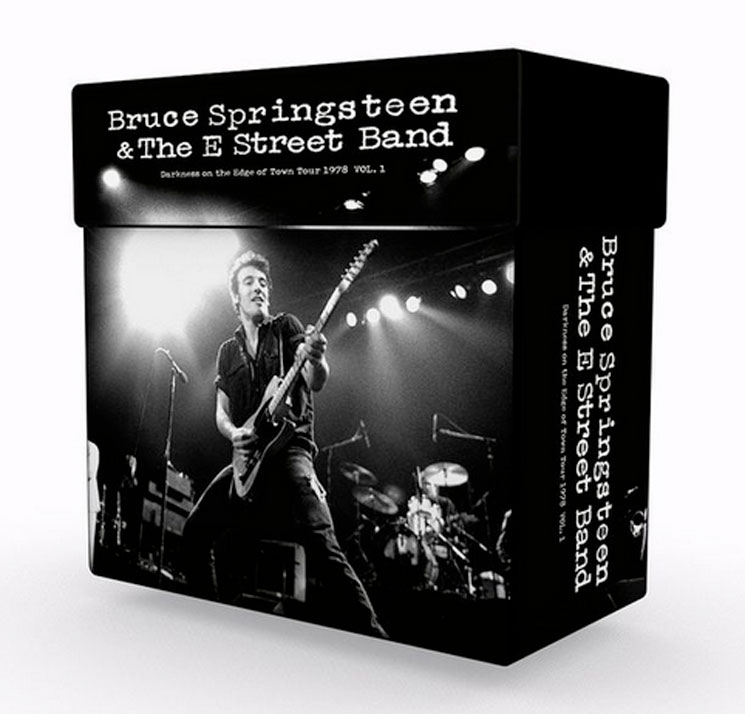 Eight full gigs from a once-in-a-generation artist renowned for marathon-length concerts, touring behind one of his most celebrated albums with fluid setlists? Yes, please.
Order it here 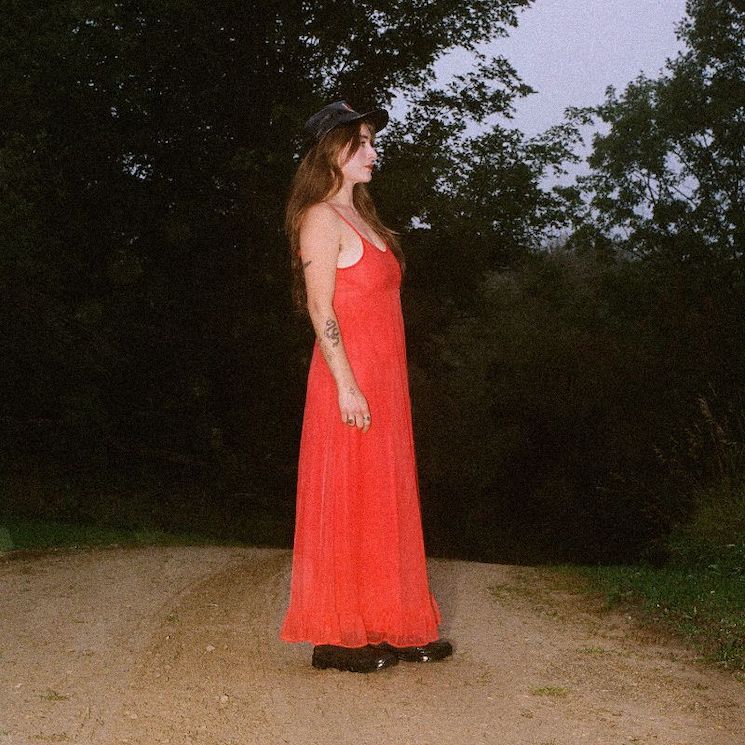 Known for their work backing Orville Peck and in Toronto DIY band Frigs, Bria Salmena and Duncan Hay Jennings bring a warped, Lynchian quality to these covers of classics made famous by artists like Karen Dalton, the Walker Brothers and Lucinda Williams.
Order it here 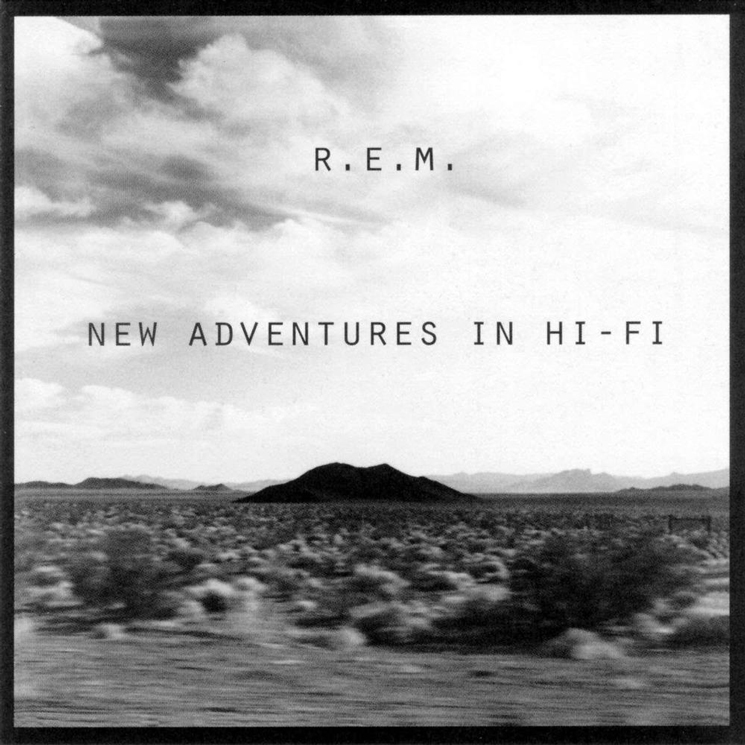 The beginning of the end, or the end of the beginning? Any way you cut it, this was a pivotal album for R.E.M. The last LP to feature drummer Bill Berry, this anniversary edition includes the remastered album, B-sides, live cuts and alternate versions from the band's most eclectic outing.
Order it here 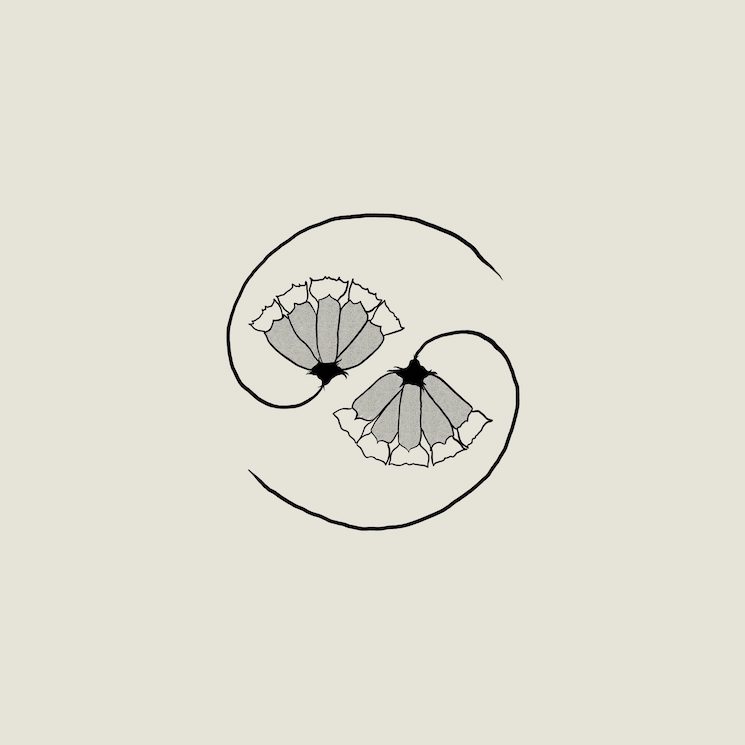 This special edition vinyl release spreads the mysterious Montreal collective's latest full-length across two records (one 12-inch and one 10-inch), which come in a sleek gatefold sleeve.
Order it here 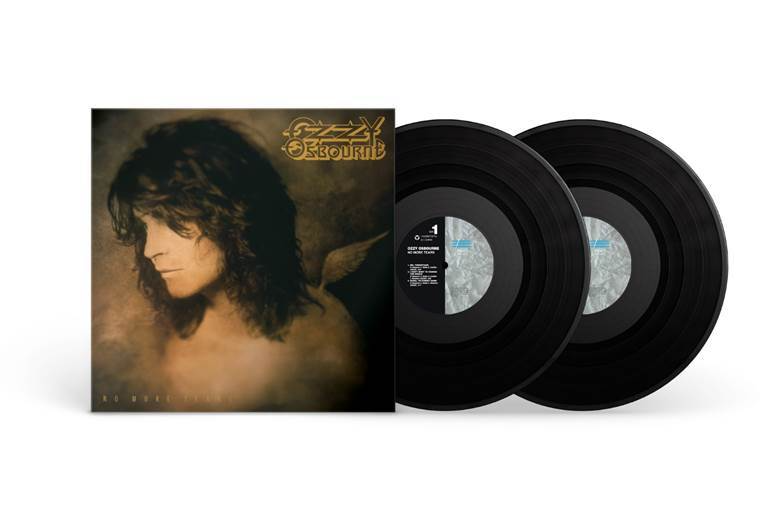 Dry your eyes, mate. The creative and commercial peak of Ozzy's solo career gets a makeover, adding B-sides, demos and live tracks.
Order it here

After a dodgy decade, Bowie returned to form with a series of eclectic records that explored everything from industrial rock to jungle music. The set includes the legendary unreleased album Toy.
Order it here