By Jill Krajewski
Published Jun 07, 2016
Nine Inch Nails have been producing unnerving, dynamic industrial music for nearly 30 years now. From their 1994 breakthrough The Downward Spiral to their 2002 acoustic collection Still to their 2013 comeback Hesitation Marks, Trent Reznor and company have been a force, restlessly pushing the boundaries of instruments to create gripping soundscapes. Reznor's intense cycle of self-destruction and reinvention — both musical and personal — has led Nine Inch Nails to two Grammys and 13 nominations, and Reznor himself to an Oscar for his soundtrack work with fellow producer Atticus Ross.

While many of Reznor's songs on losing faith, love and control concern pain, Nine Inch Nails' story is, collectively, one of survival. Just as their initial songs came from Reznor scoring his own diary entries, each Nine Inch Nails album is a cathartic emotional journey through characters' heads as they tear down the demons around them. With Reznor's promise of new Nine Inch Nails material this year, now's as good a time as any to revisit his kingdom of noise: the standouts, experiments, side-projects and all.

Go further down the spiral with our Essential Guide to Nine Inch Nails. 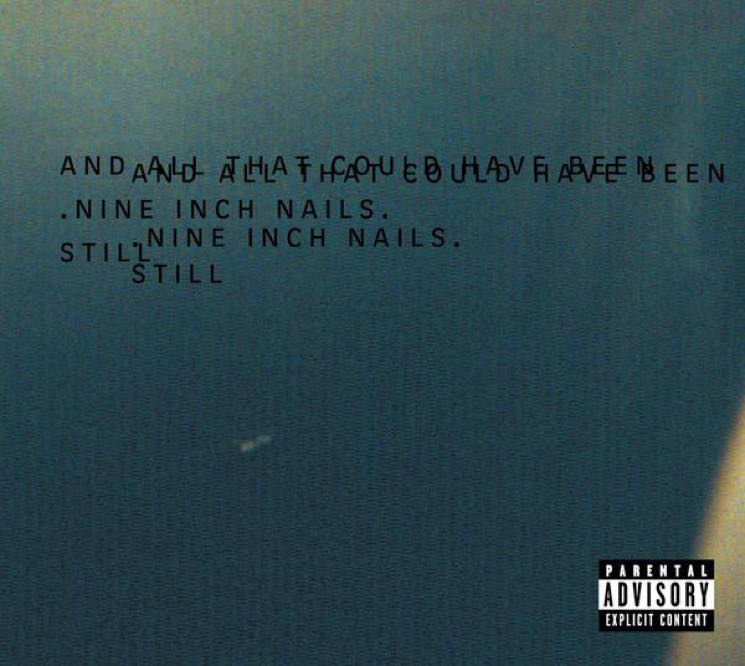 Reznor's skill as a classically trained pianist is all over Still, an album comprising a series of abandoned studio compositions for Mark Romanek's 2002 film One Hour Photo. Released as one half of live album And All That Could Have Been, Still highlights Reznor's mastery of restraint though stripped-down reworks of Nine Inch Nails songs, as well as poignant instrumentals constructed from piano, acoustic guitar and washes of electronic ambience.

Reznor uses space to heighten the tension in older songs such as "The Becoming" and "The Fragile," while breathing exhilarating emotion into newer cuts like "And All That Could Have Been." Reznor may be best known for noise, but Still affirms his genius as a minimalist composer, too. 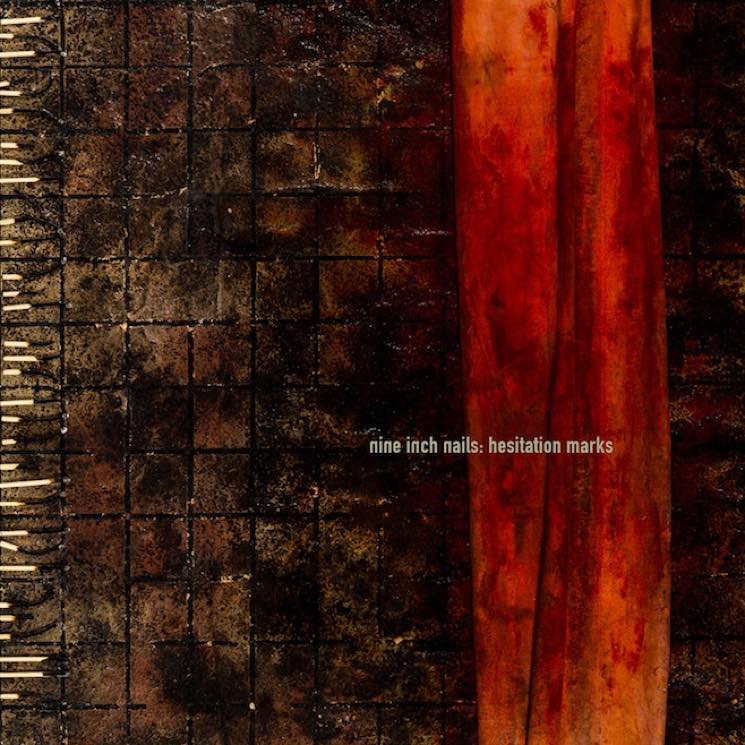 Nine Inch Nails' hiatus from 2009 to 2013 ended not with a bang, but bass. Hesitation Marks, the term for self-harm scars lingering on people who've considered suicide, is a nuanced photo negative of Reznor's '90s work. Low-end grooves form the album's core from the pulsing intro of "Copy of A" onwards, particularly over the three-song run of "Find My Way," "All Time Low" and "Disappointed." 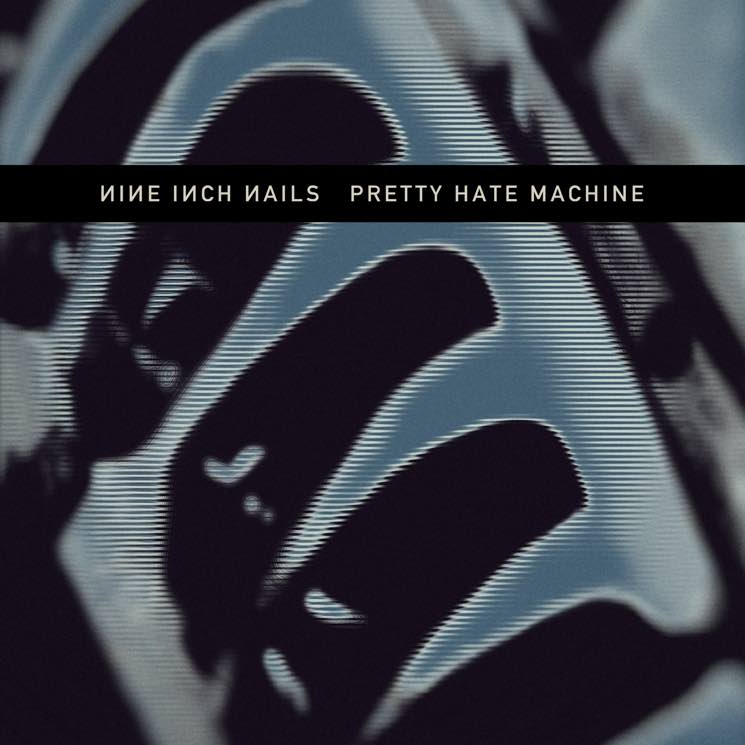 Reznor doesn't just spew vitriol at lost loves — he turns them into machines. Pretty Hate Machine is a seething diary of failed relationships at the intersection of synth-pop, metal and even rap that exemplifies the growth of industrial in the '80s. Reznor distorts sampled beats from Prince, Public Enemy, Fab 5 Freddy and woodblocks into hellish icy accents, particularly on standouts "Terrible Lie," "Head Like a Hole" and "Sin." At the eye of the storm, Reznor collapses under fear and self-loathing over the haunting piano ballad "Something I Can Never Have."

As much as Nine Inch Nails' first hit, "Head Like a Hole," was a battle cry against authority, the whole of Pretty Hate Machine reveals that Reznor's rage is directed as much as himself as the machine. 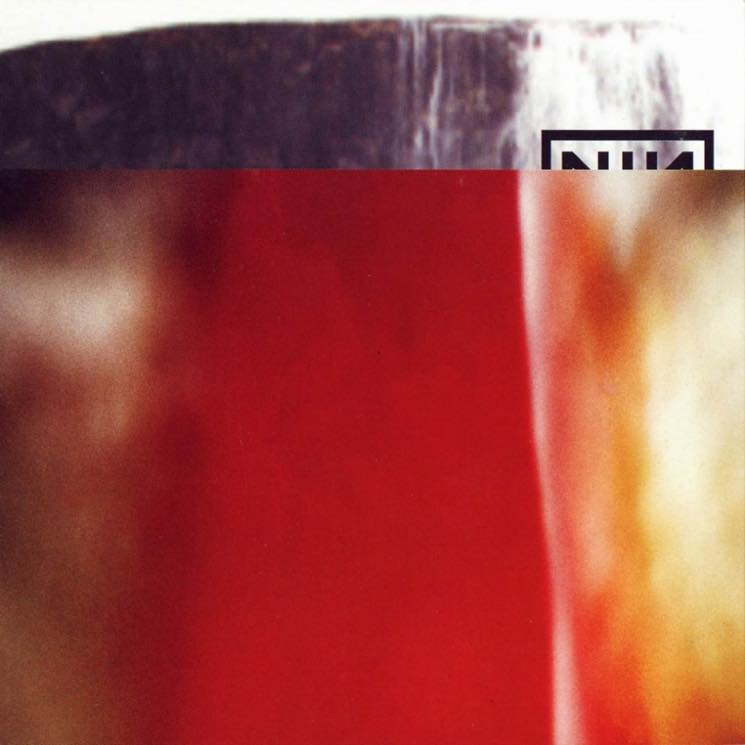 The Fragile, Nine Inch Nails' most ambitious work, is the sound of things falling apart. On the one hand, Reznor deliberately centred his arrangements on instruments with strings, such as violin, guitar and ukulele, to create the impression that everything could break at any moment.

On the other hand, Reznor wrote the double-album at a time of poor mental health. Allusions to attending a funeral on "The Day the World Went Away," personal betrayal on "Somewhat Damaged" and thoughts of death on "La Mer," among others, repeatedly weigh on the songs here. With ambient moments as powerful as its loudest swells, The Fragile is a tragic if not stunning portrait of depression. 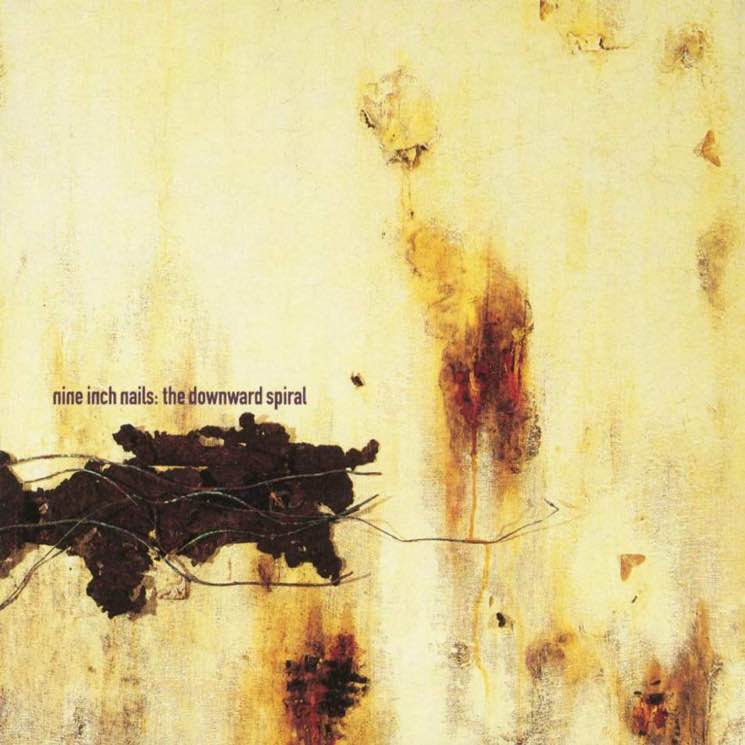 The Downward Spiral is tremendous and torturous, an emotionally draining metallic score to a protagonist's final days as he succumbs to sex, drugs and suicide. It's a challenging industrial magnum opus that brought both Reznor and the genre to mainstream celebration. The mechanic drill-like production of "Reptile" pierces Reznor's deepest insults through an ex; his carnal cry in "Closer" evokes just as much shock today as it did in 1994; "Hurt" is a tragic non-conclusion to the protagonist's self-loathing, even after death.

For all the pain of The Downward Spiral, the album is one of the strongest etchings of the human soul's power, even in its darkest moments. It's not just an essential Nine Inch Nails album; it's an essential body of music, period. 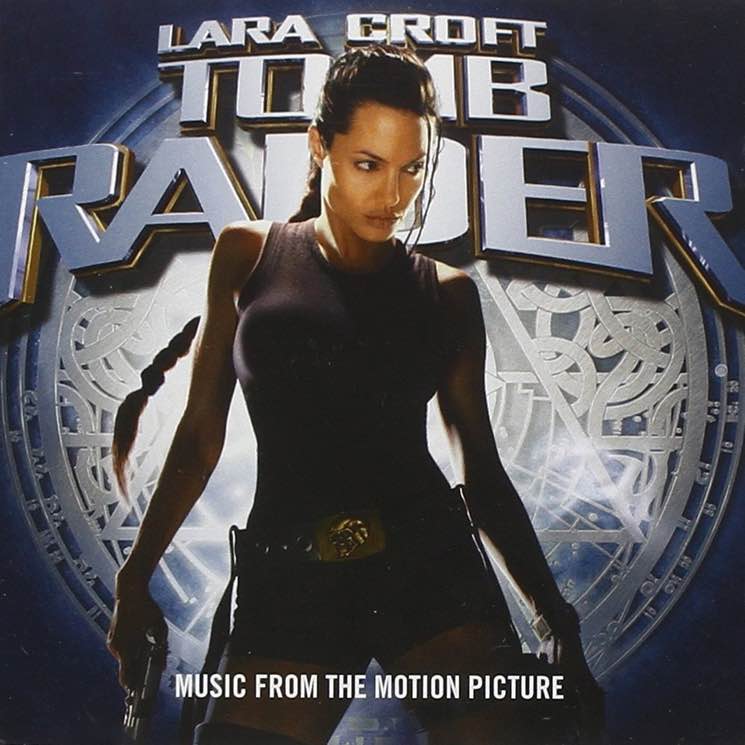 Reznor's commitment to producing detailed emotional arcs has saved him from ever having a complete failure of a Nine Inch Nails album, so there are technically no albums worth avoiding. Instead, Reznor's weakest points lie in several songs that fall short of his abilities. Nine Inch Nails' 1989 debut single "Down in It," off Pretty Hate Machine, is an uncharacteristic rap-rock song with a cringe-worthy nursery rhyme outro of "Rain rain, go away, come again some other day." "Starfuckers, Inc." from 1999's The Fragile is a sudden thematic detour into a diss track with uninspired shredding, screaming and a bridge that quotes Carly Simon's "You're So Vain."

Reznor's least impressive soundtrack contribution by far is "Deep." Written for the Lara Croft: Tomb Raider soundtrack in 2001, the song begins with an alluring, rhythmic synthesized bass only to fall short of its promise of seduction. "Deep" is one long pre-chorus that never reaches Reznor's standard of complexity — save for an all-too-brief funky guitar solo. 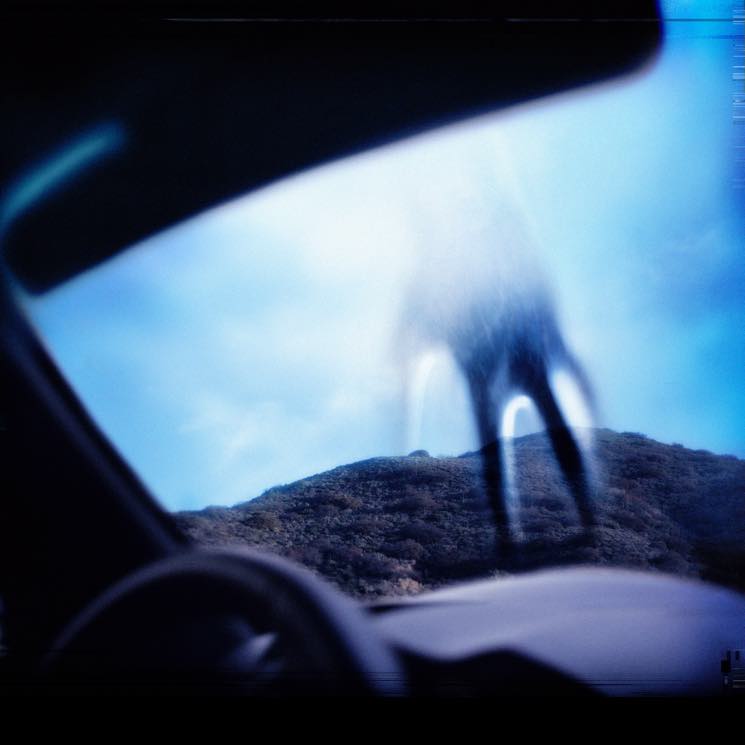 Reznor's dark, ambient The Social Network soundtrack with Atticus Ross in 2010 is his best cinematic score to date, earning him the Academy Award for Best Original Score the following year. More than mere background music for David Fincher's film on the making of Facebook, The Social Network is a journey through the entire spectrum of moods centred on slowly evolving analog synth drone. The Social Network perfected Reznor's fascination with scoring imagined scenes on Nine Inch Nails' 2008 instrumental album Ghosts I-IV. Reznor even carried over the anxious hum of "35 Ghosts IV" onto the soundtrack as "A Familiar Taste."

Year Zero from 2007 is the highlight of Nine Inch Nails' rock-leaning work of the 2000s, an exhilarating dystopian concept album about fighting a corrupt government in the not-too-distant future. With Teeth from 2005 is largely a loud, fun romp through hits like "The Hand That Feeds," with drumming cameos by Dave Grohl. The Slip from 2008 is distorted garage rock with touches of piano and electronics that features the infectious four-to-the-floor thump of "Discipline." Reznor's guitar hits even harder on Nine Inch Nails' 1992 EP, Broken, recorded behind the back of, and as a middle finger to, his label at the time.

Reznor and Ross also joined forces with singer Mariqueen Maandig, Reznor's wife, as the electronic collective How to Destroy Angels for their self-titled EP in 2010, An Omen EP in 2012 and their full-length album Welcome Oblivion in 2013, the latter of which featured Nine Inch Nails' longtime visual collaborator Rob Sheridan. How to Destroy Angels live in the space in between, feeding off the anxiety created by ambient washes only to attack in the next moment at full, distorted volume. While it's uncertain whether Reznor will revive the project, their existing body of work is worth exploring, particularly for his and Ross's production mastery.