By Sarah Murphy
Published Jun 25, 2018
As Pride celebrations continue to rage on across the globe, members of the Fab Five from Queer Eye joined in the fun at a special Florence and the Machine concert.

The show in New York City dubbed "From Your Flowers Grow" was an exclusive performance for the group's top Spotify Premium fans, and Jonathan Van Ness, Antoni Porowski, Karamo Brown and Tan France were among the intimate, candle-lit crowd.

The excitable group understandably documented the up close and personal performance by Florence Welch and her band. Check out some of the front-row video and photographic footage below captured at the show in the lot behind NYC's Greenpoint Terminal Warehouse.

I don't know if I'll be the same after taking Shake it Out at point blank range. Seeing @florence was a dream thanks so much @alexkovacs that act of kindness literally made my life. #florenceandthemachine #queereye 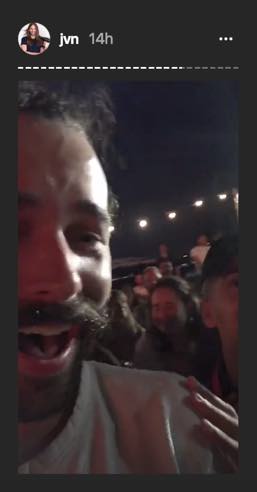 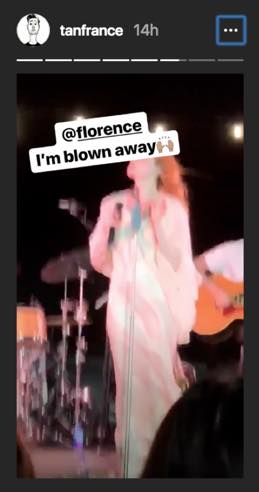 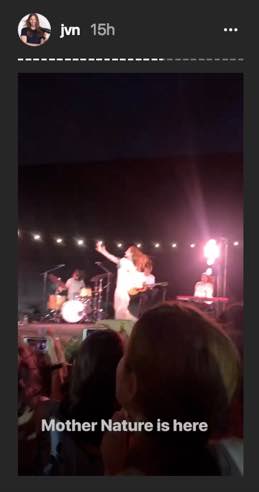 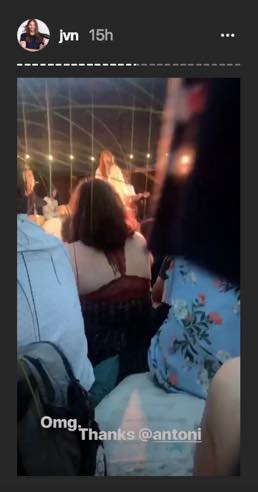 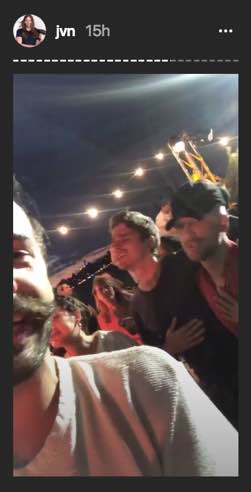 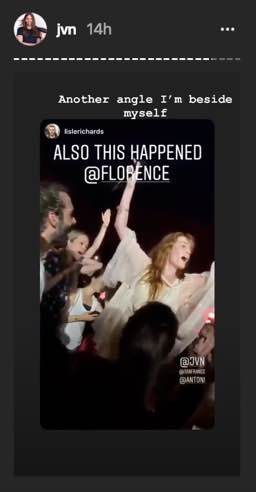