11 Films Where Toronto Is Basically Its Own Character

By Alex Hudson
Published Jul 20, 2021
Pixar's upcoming feature Turning Red is billed as a "love letter to Toronto," marking the latest in a long line of films set in the city. Whether Toronto is playing itself or merely acting as a stand-in for American cities like New York or Chicago, cinematic history is peppered with TTC streetcars and background shots of the CN Tower.

We've collected a rundown of the most iconic YYZ films in cinematic history. In some cases, these are beloved Toronto films that overtly celebrate Toronto in all of its Toronto-ness; in other cases, you might never know they were filmed there unless you're familiar with a certain high school in Etobicoke. But either way, these films serve as a cinematic tour of the city. 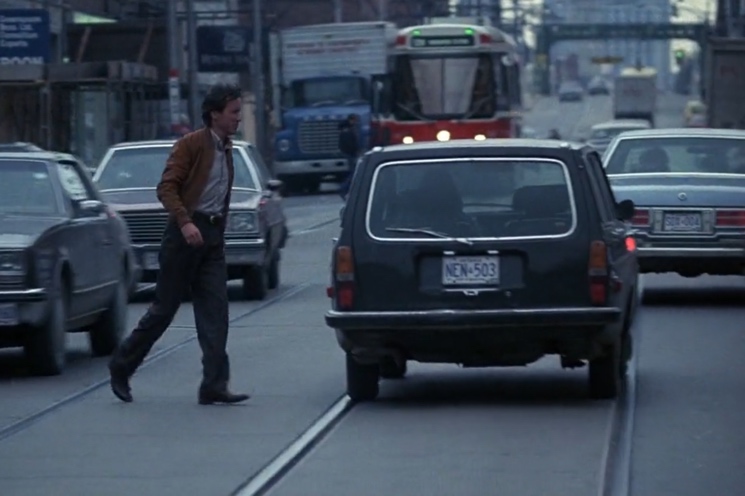 Toronto's own David Cronenberg packs his sci-fi classic full of revolting body horror, mind-control conspiracies and Toronto landmarks. There are shots of Queen Street East and the Financial District, and the whole thing pays off down at the Port Lands docks. Just in case you forgot where it was filmed, there's even a lingering shot of a sign that reads, "Condemned vessel by order of Toronto Harbour Commissioners." 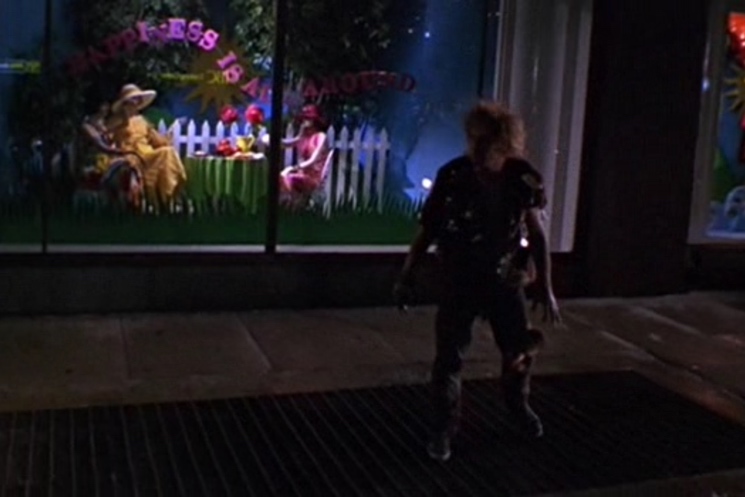 The Kids in the Hall was an iconically Toronto TV show, so it's only fitting that their 1996 film Brain Candy similarly showcases the city. The very opening scene depicts a cab ride through downtown, including a man looking at the famous HBC window displays at the Eaton Centre. The Canadian comedy troupe recently reunited to film a new series — and, naturally, they've been filming in Toronto once again. 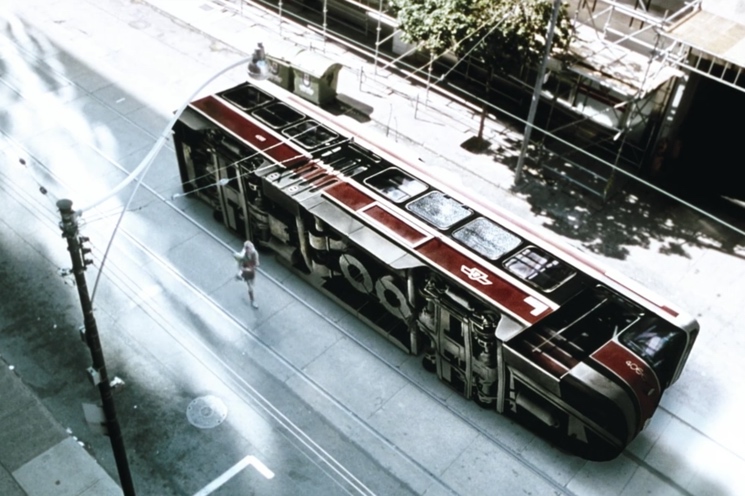 Toronto New Wave filmmaker Don McKellar has made a number of quintessentially Canadian movies — and none more so than his directorial debut, 1998's Last Night. On the final night before the Earth is destroyed in an unnamed apocalypse, Sandra Oh staggers her way down Queen Street with groceries, a piano performance takes place in an empty Massey Hall, and David Cronenberg hangs out in a deserted office. The depiction of the end of the world is that much more relatable when the locations are so instantly recognizable. 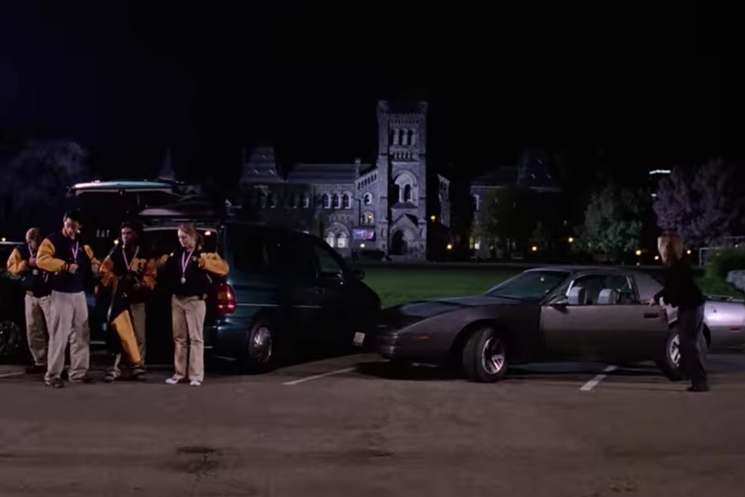 London, ON's Rachel McAdams is an unforgettable villain in this film set in Evanston, IL. But, wait a second — the movie's North Shore High School looks an awful lot like Etobicoke Collegiate Institute, and Cady (Lindsey Lohan) does her Mathletes competition at a college that suspiciously resembles the University of Toronto. Even if the film tries to hide its YYZ connections, eagle-eyed viewers will catch them. 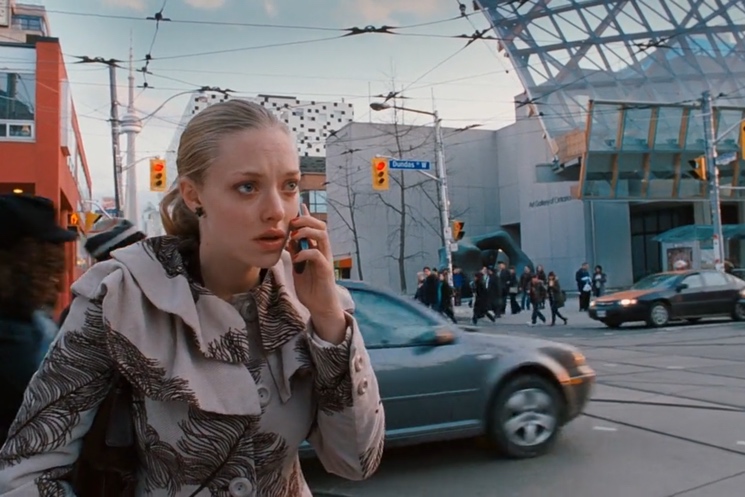 This Movie Is Broken (2010)
Directed by Bruce McDonald
Most iconic location: Harbourfront Centre 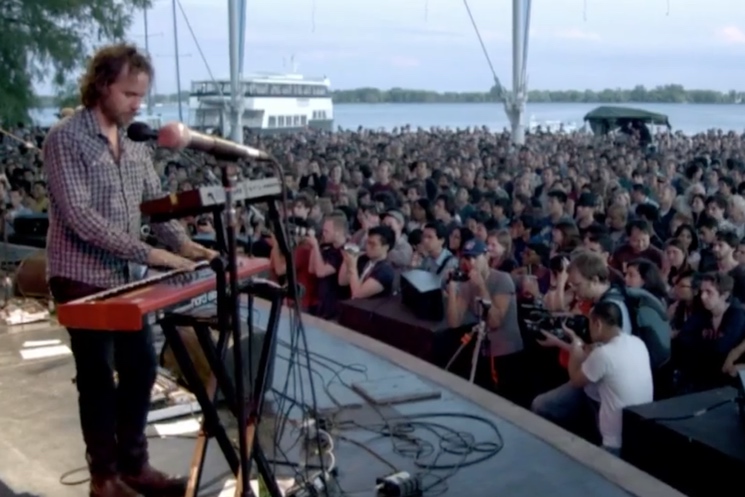 Remember the Toronto garbage strike of 2009? Okay, I actually didn't live here at the time, but I remember it from the news — and also from the images of piles of garbage in Broken Social Scene's quasi-concert film This Movie Is Broken. A man tries to woo his crush by scoring tickets to BSS's Harbourfront show on July 11, 2009 — a giddy romance set against the backdrop of a real show. 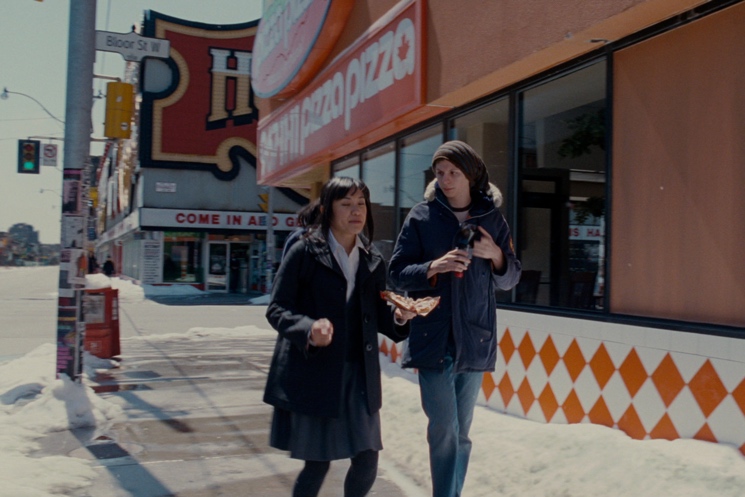 Lead actor Michael Cera grew up in Brampton and cartoonist Bryan Lee O'Malley hails from London, ON — and they converge in this ultra-Toronto film, which includes the Honest Ed's sign, Pizza Pizza and Lee's Palace. When discussing iconic Toronto-set movies with friends, this one will surely be mentioned within the first five seconds. 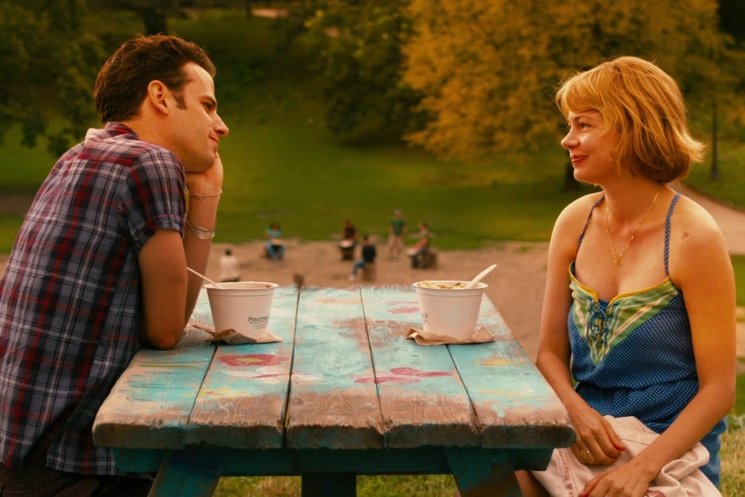 This list includes two different rom-coms about love triangles featuring scenes at the Royal Theatre; Take This Waltz, co-starring Seth Rogen, is one of them. Hometown director Sarah Polley called the film "a fairytale about Toronto" in a 2012 interview with IndieWire, saying that it was intended to capture the feeling of the city in summertime. Kensington Market, Trinity Bellwoods Park and Toronto Pearson Airport are among the locations that appear prominently. 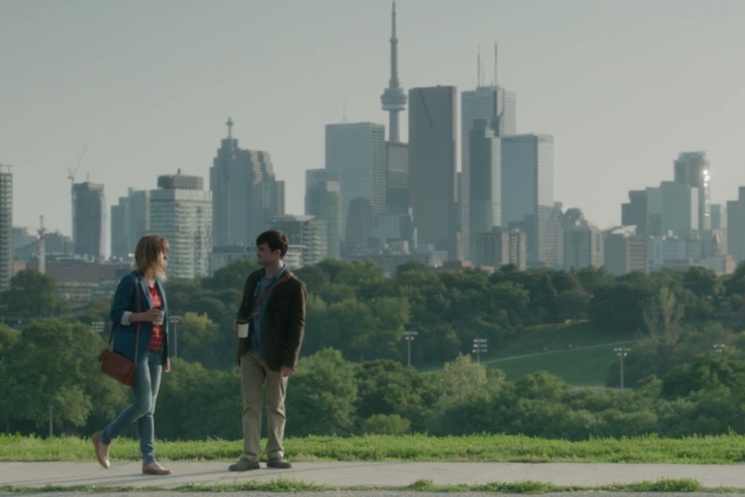 And here's the other love triangle rom-com with a scene at the Royal Theatre! A post-Harry Potter Daniel Radcliffe gives one of his most loveable performances in this love triangle rom-com set in Toronto. The F Word (also released in some countries as What If?) never makes that big of a deal of the location, but it was largely filmed in Toronto's east side, and you can't miss the shots of Riverdale Park (with the CN Tower in the background). 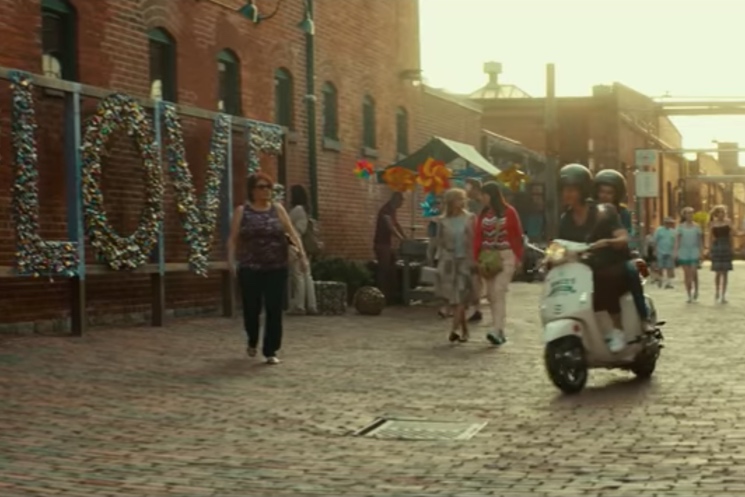 This retro rom-com starring Emma Roberts opposite Vancouver-born actor Hayden Christensen is, let's face it, not all that good. But since it takes its title and setting from a Toronto neighbourhood, it seemed only right to include it on this list. Christensen wears a pretty cool-looking Toronto Blue Jays jacket, the characters check out the Distillery District, and Kim's Convenience actor Andrew Phung gives a memorable performance in a supporting role. 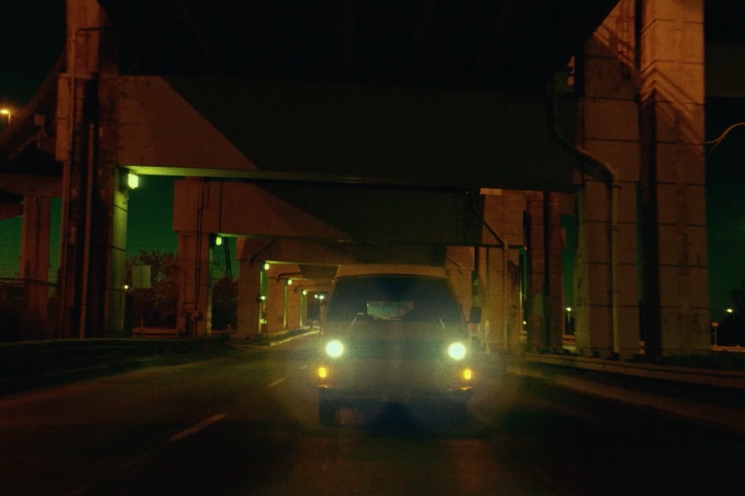 Noir thriller Akilla's Escape explores a uniquely Canadian issue: the cannabis black market that persists post-legalization. Flashbacks take place in a sepia-toned Brooklyn, while present day shots find the protagonist, played by Saul Williams, driving through Toronto's streets at night. It's so dimly lit that it's hard to get oriented — but the downtown skyline emerges in establishing shots, and one memorable scene takes the characters to an after hours party at Scarborough's Wexford Heights Plaza. Toronto at night has rarely looked so hauntingly beautiful.