By Josiah Hughes
Published Apr 15, 2019
Last night's Game of Thrones premiere was a big deal for myriad reasons (and if you didn't like it, Jon Snow wants you to fuck off). Amidst the fanfare, many viewers may have missed some major cameos in the show.

As IGN reports, the show's premiere featured quick appearances from It's Always Sunny in Philadelphia's Rob McElhenney, as well as Martin Starr of Silicon Valley and Freaks & Geeks fame.

Without spoiling too much from the show, it doesn't look like these two will be making repeat appearances as both appeared to die almost instantly.

The crossover between Thrones and Sunny is particularly notable as director Matt Shakman has helmed episodes of both shows. Similarly, Game of Thrones showrunners David Benioff and D.B. Weiss wrote an episode of Sunny back in 2013.

Check out Rob McElhenney's post about his Thrones appearance below, as well as a barely visible screenshot of Starr in action from IGN. 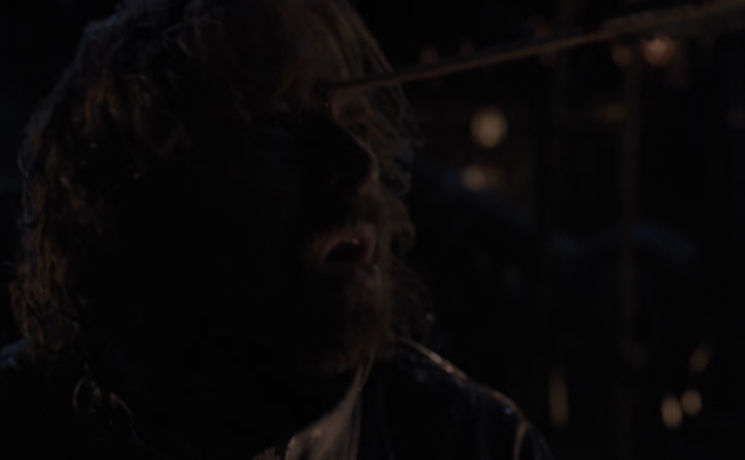