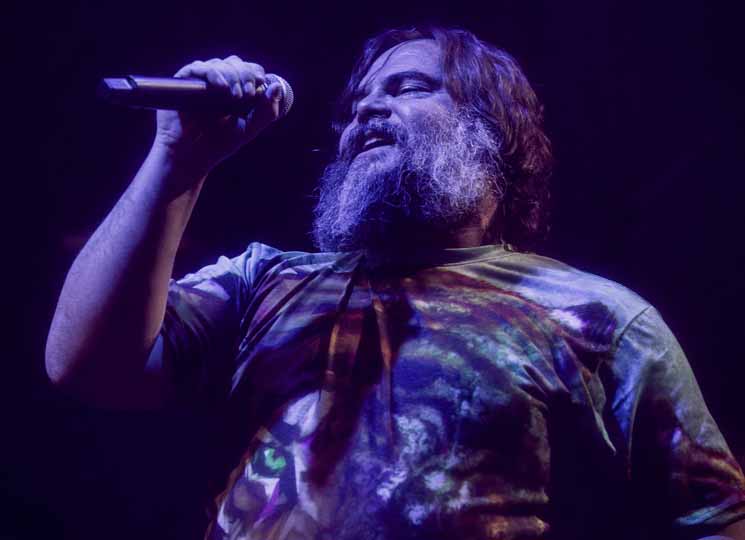 September marked three years since their last visit to Edmonton at SONiCBOOM Festival, and since then, Edmontonian fans of the D have been chomping at the bit to catch them live and in action once again. For those who gathered at the Shaw on Tuesday night, anticipation was high for what was to be an evening of raunchy tongue-in-cheek music and comedy.

With the release of their newest album Post-Apocalypto, and the coinciding six-part animated YouTube series, the show kicked off with projections of said animations on a transparent screen covering the stage. Jack Black and Kyle Gass were then illuminated, side by side, with guitar and microphone in hand, breaking into the record's opening tune "Hope," and continuing on with the remaining tracks from Post-Apocalypto for the heavily theatrical first half of the performance. 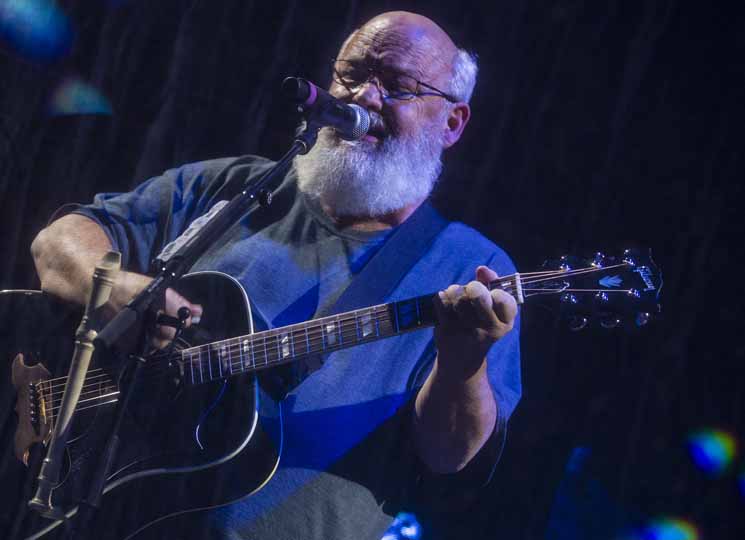 As the animation screen swept aside, the remainder of the night consisted of older tracks that the D are renowned for, which inevitably caused an eruption of singing voices from the crowd below, so loud that at times it was a struggle to hear the band. "Beelzeboss," "Kickapoo," "Tribute" and many others were executed with perfection on both KG & JB's parts, regardless of the mass vocal help offered by attendees. 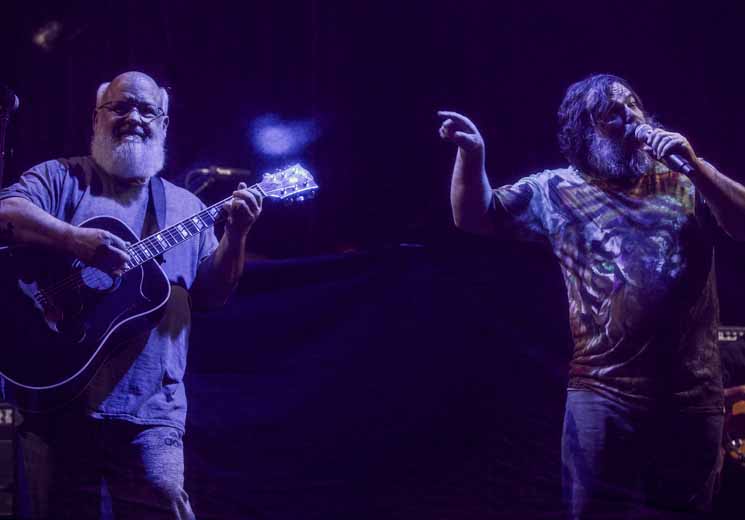 The proclaimed "Greatest Band in the World" certainly proved themselves to be that on Tuesday evening; it goes without saying when the roars of the audience are equal parts laughter to lyrics. Between their "rent-earning" songs of triumph and tributes, the crass animations, with just a touch of vulgar stage banter, Tenacious D got it on in the party-zone with Edmonton, and blew the minds of many on this special sold-out night spent with the truly eclectic duo. 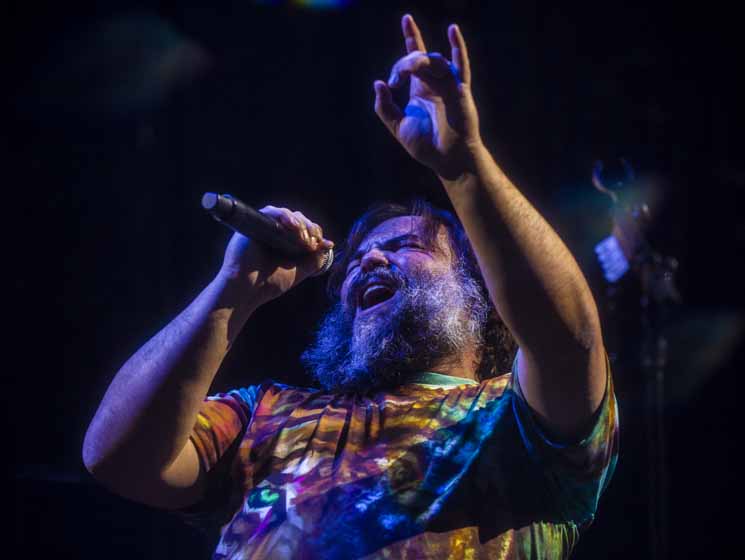