By Alex Hudson and Kaelen Bell
Published Dec 15, 2021
Thanks to the swift and harsh feedback of social media, many artists are given a chance to correct their terrible album covers before they even get released. In 2021, Lana Del Rey pivoted after fans roasted her ghastly first draft of Blue Banisters, while Rick Ross switched out the original "granny going to church" look of Richer Than I Ever Been for a more contemplative version.

And yet, despite the abundance of constructive criticism, plenty of artists still managed to put out god-awful album covers this year. Some of these were zero-budget Bandcamp artists — but just as many were world-famous artists, proving that all the money in the world can't buy good taste. 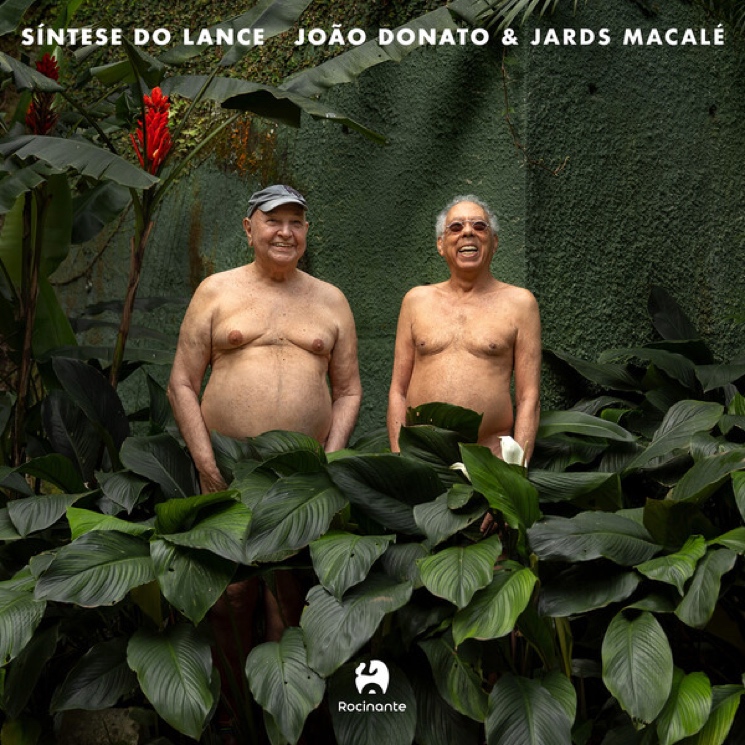 No matter how cute and friendly their smiles are, there's something sinister about these Brazilian bossa nova guys hanging out naked in the bushes, ready to jump out and terrify the next person who walks past. I absolutely refuse to listen to this album until you put some damn clothes on! 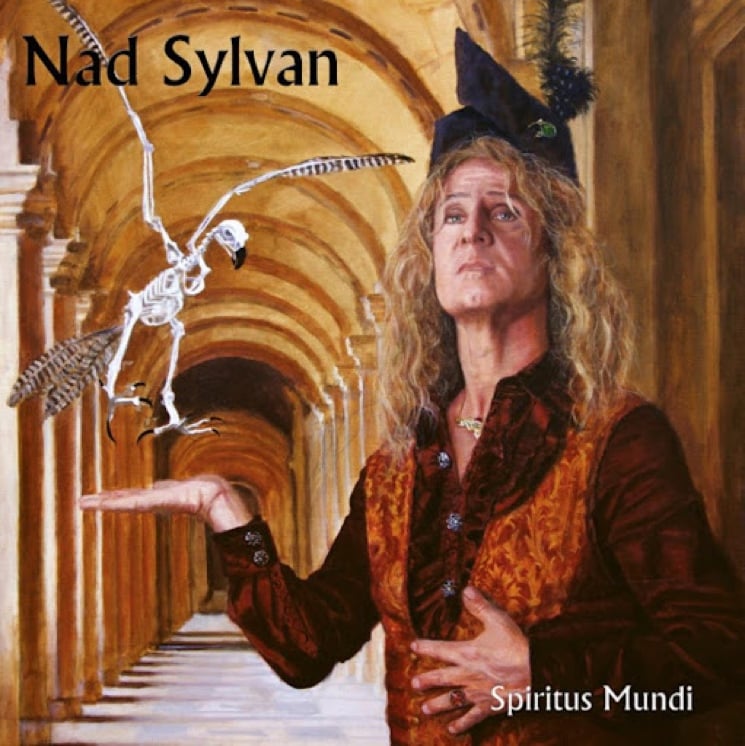 The Genesis Revisited singer delivers a swift kick to the Nad with ye olde portrait of himself creeping everyone out at the Renaissance faire.

28. Brothers in Arms
Sunset and Clark 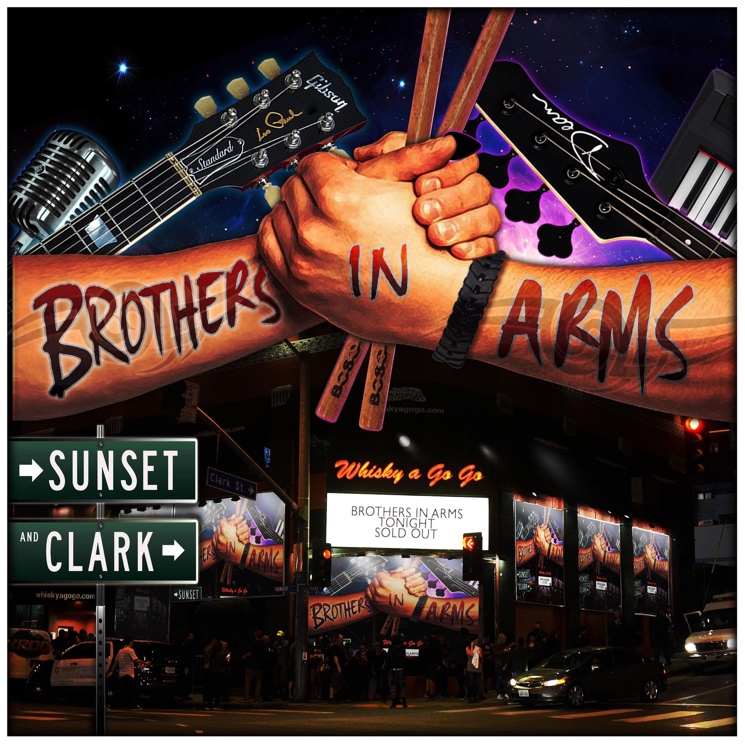 Sunset and Clark is an infinity mirror of rock clichés, as an image of the album cover appears six times within the album cover itself, and the words "Whisky a Go Go" can be found 11 times (by our count — see if you can spot more!). For her first album in more than a decade, Liz Phair returned with this Photoshop monstrosity, which depicts New York City with the aesthetic of a social studies textbook. Offspring frontman Dexter Holland runs his own hot sauce company, which perhaps explains the supremely tacky visual style of the band's 10th album. Inexplicably combining Día de los Muertos imagery with a pirate flag and fists full of money and pills, this would admittedly look cool as hell on a hot sauce bottle. 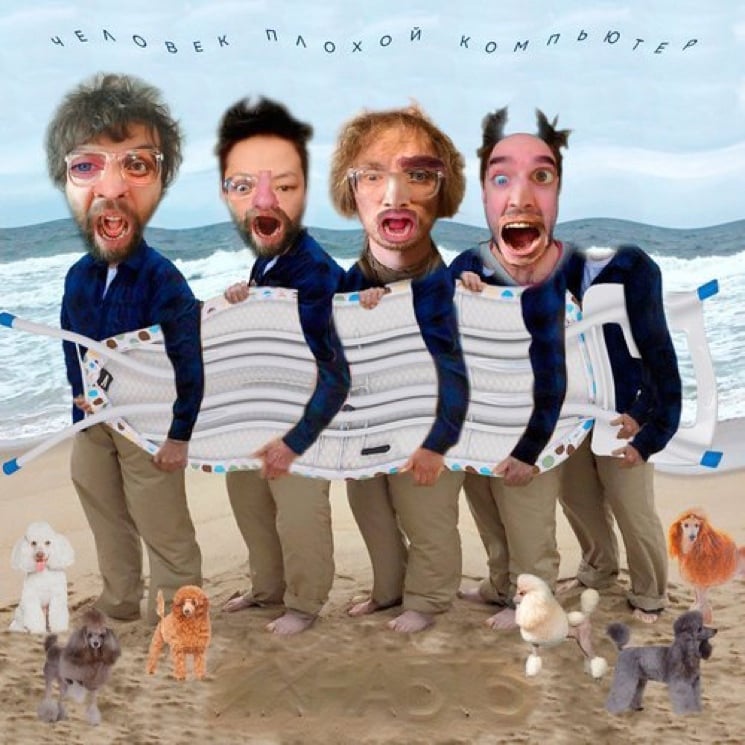 "человек плохой компьютер" translates as "man bad computer." It's a powerful commentary on how technology drives us to the brink of madness, making us so disconnected from reality that we end up on the beach with an ironing board, screaming at some poodles. 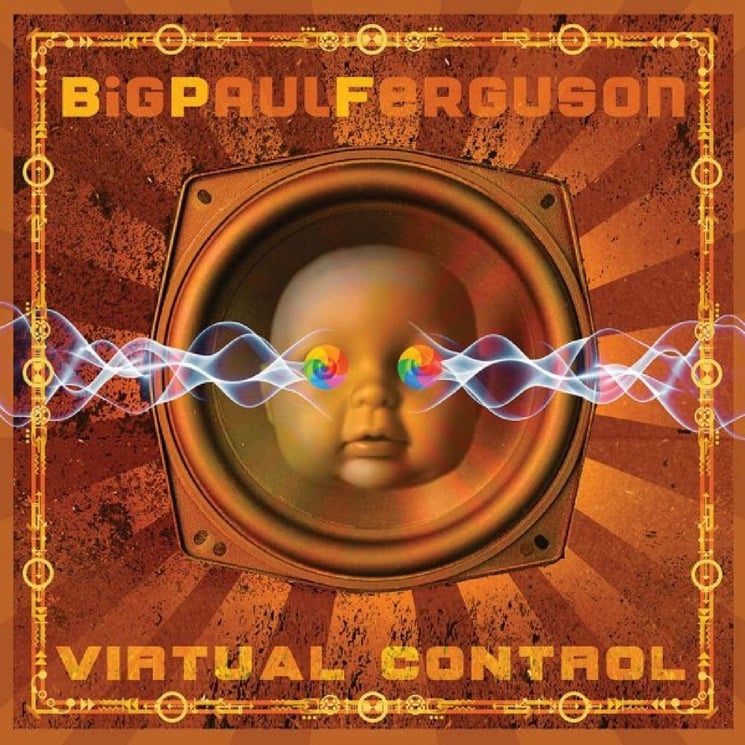 Killing Joke member Big Paul Ferguson is saying something or other about groupthink and/or the media with Virtual Control, which depicts a baby with OSX pinwheels over its eyes and resembles a "wake up sheeple" meme your uncle would share on Facebook. 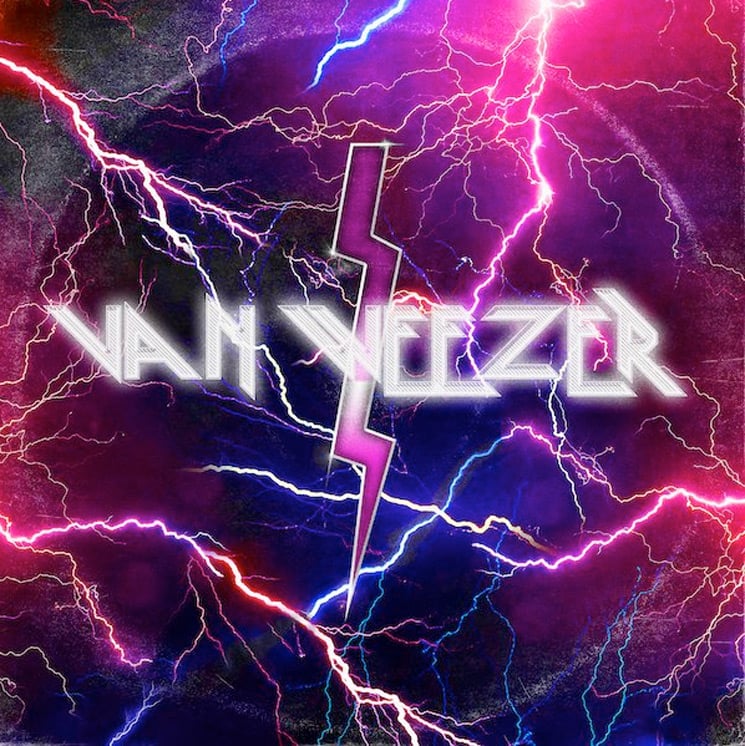 As a tongue-in-cheek tribute to '80s hair metal, Van Weezer's cheesy album cover is on the money. But considering that the backdrop is actually a stock image called "free electric lightning texture background," it's not so much cheesy as it is just lazy. 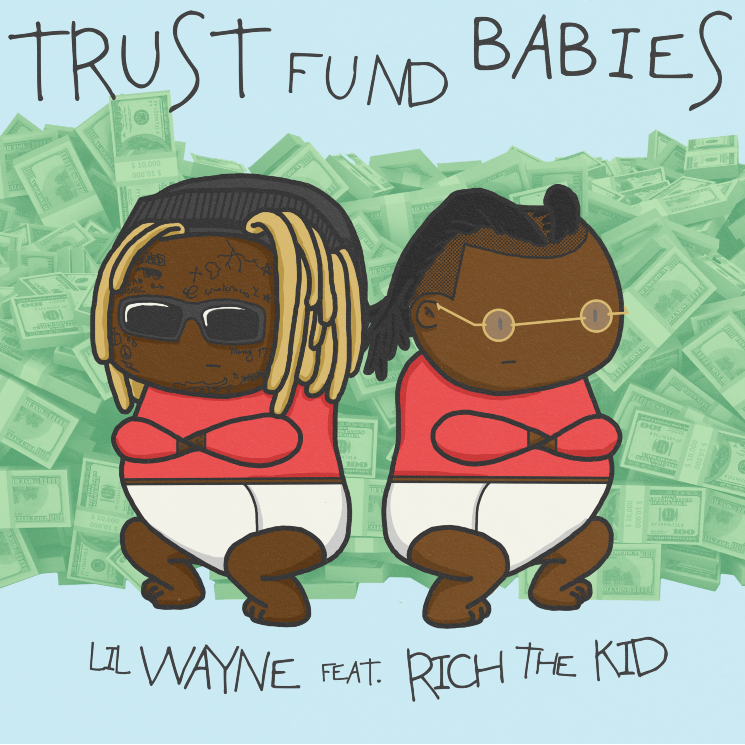