By Calum Slingerland
Published Apr 17, 2019
From their Clockwork Angels companion novel and drummer Neil Peart's own catalogue of books, Rush's ties to the literary world are undeniable. Now, the band will enter the realm of graphic novels with a new title dedicated to their album A Farewell to Kings.

The band have authorized a graphic novel that will chronicle the creation of their 1977 effort in conjunction with animation studio Fantoons. The Making of A Farewell to Kings will arrive through the studio September 10.

The book, which features input from guitarist Alex Lifeson and A Farewell to Kings producer Terry Brown, will allow readers to "relive the trials and triumphs alongside Alex Lifeson, Geddy Lee and Neil Peart as they create the masterpiece of progressive rock that gave birth to 'Closer to the Heart' & the majestic 'Xanadu.'"

"We worked incredibly hard to create a graphic novel that celebrates the music of Rush, and the creation of the album of A Farewell to Kings as a work of art," Fantoons creative director David Calcano said in a statement. "We think this book will be something for comics and music fans alike to cherish."

The band and studio have also announced the forthcoming release of a colouring book "with 70 evocative illustrations packed with gorgeous Rush artwork and references from Moving Pictures to Clockwork Angels."

You can pre-order The Making of A Farewell to Kings here, and can preview pages from the graphic novel below. 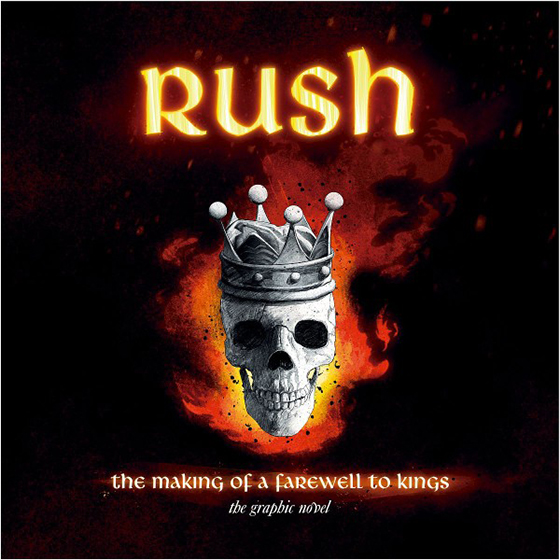 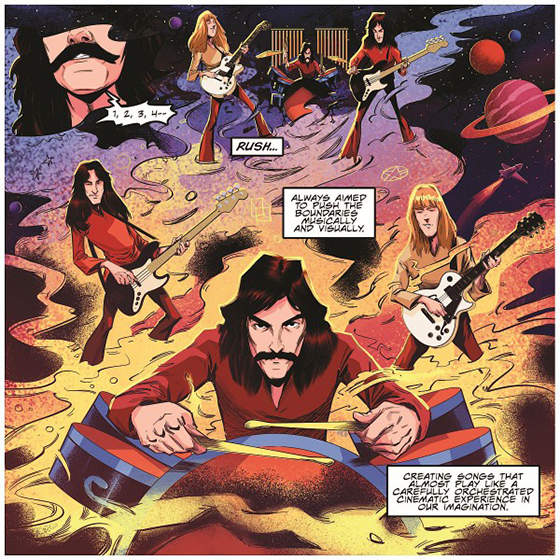 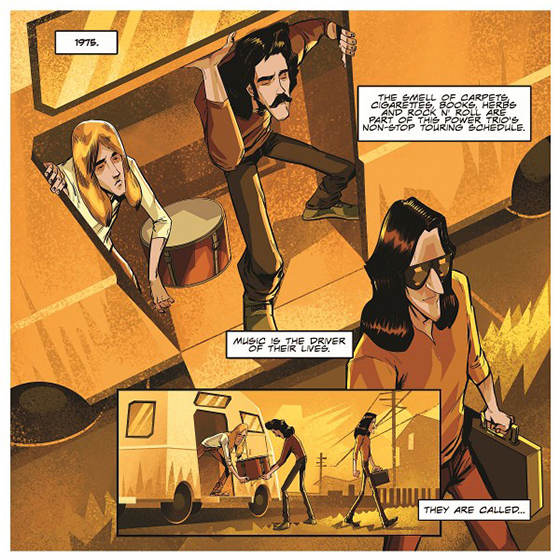 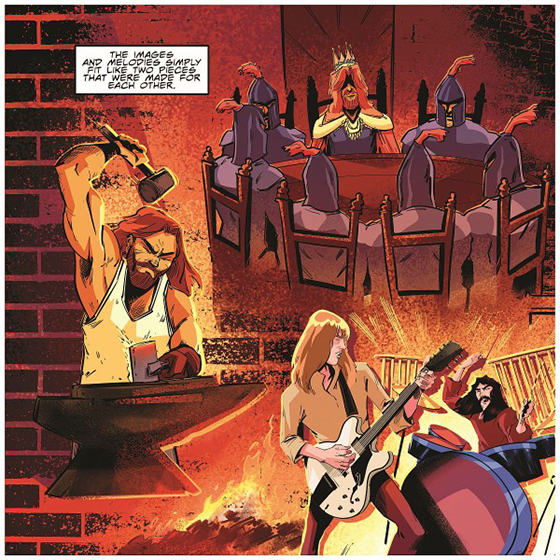 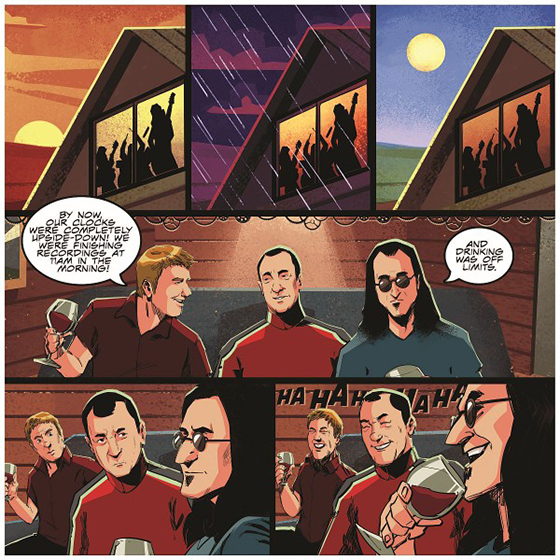 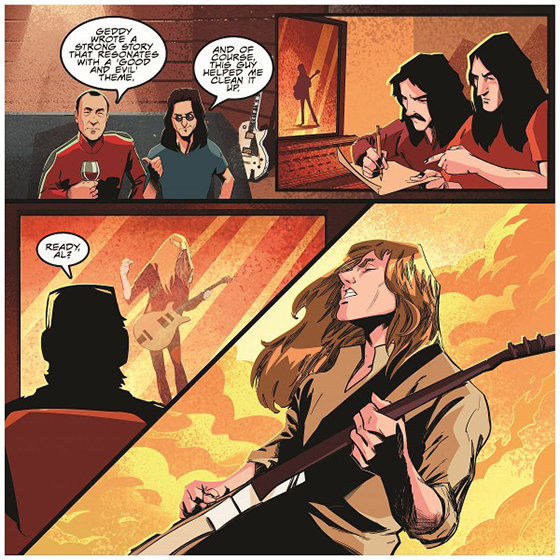