By Exclaim! Staff
Published Nov 04, 2015
Yes, it's holiday shopping time once again. But don't worry — Exclaim! is here to make this year's festive gift-giving experiences a little bit easier. Ensuring that you get the entertainment-obsessed loved ones in your life a present that's as exciting and interesting as they are, we've put together a list of the festive season's niftiest gifts.

We've started rolling out the Exclaim! 2015 Holiday Gift Guide in daily instalments this week. See the complete set of seasonal suggestions over here, and check out our guide to picking out the perfect present for the bookworm in your life below.

How Music Got Free: The End of an Industry, the Turn of the Century, and the Patient Zero of Piracy
By Stephen Witt

Author Stephen Witt isn't a former music industry exec or an artist with an axe to grind about Napster. Instead, the finance reporter applies some hard-nosed journalism to decipher the key factors — the invention of the MP3, blindness on the part of the music industry, a single pressing plant employee personally pirating CDs — that arguably led to the creation of the internet as we know it. (Viking) 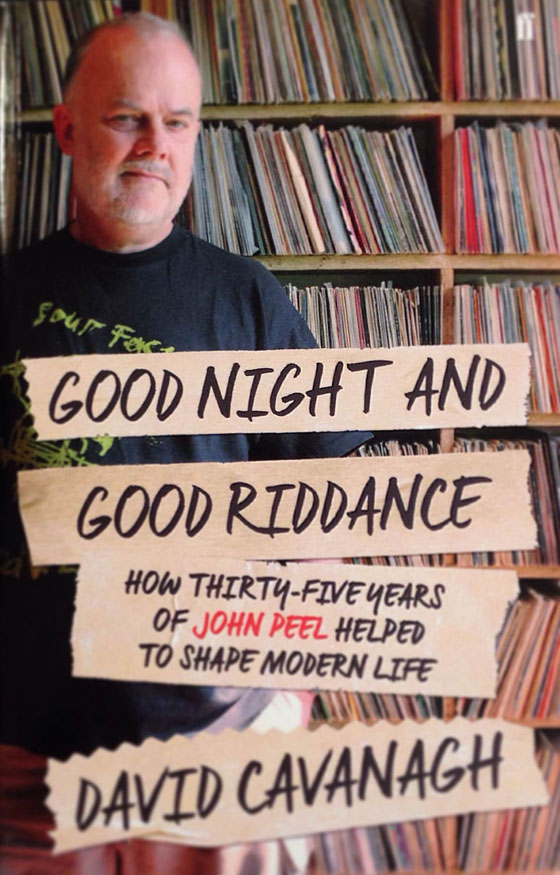 John Peel was a BBC radio DJ whose national broadcast helped launch artists from David Bowie and Jethro Tull to Joy Division and Dizzee Rascal. Focused on 300 shows between 1967 and 2004, the book offers the socio-economic context for Britain at the time, tracking not only Peel's evolving music taste and critical thinking, but the impact it had on the British music scene as a whole. (Faber & Faber) 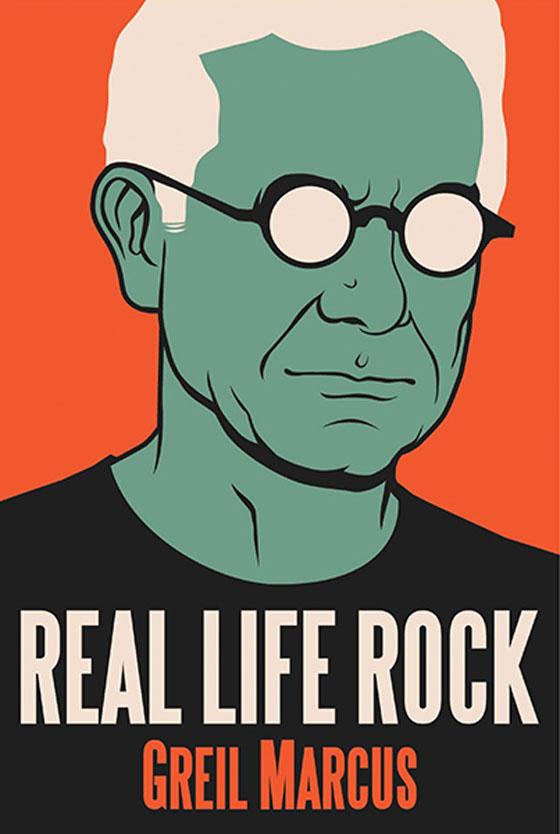 Noted rock critic Greil Marcus has been writing his Real Life Rock Top Ten column for more than 30 years; a version of it has appeared in six different publications, including The Village Voice. This book collects some of those thoughts on songs, books, movies, advertising and other cultural ephemera — in one column, he might comment on a new PJ Harvey album, YouTube videos of Vladimir Putin, and hidden gems from Bryan Ferry — for the first time. (Yale University Press) 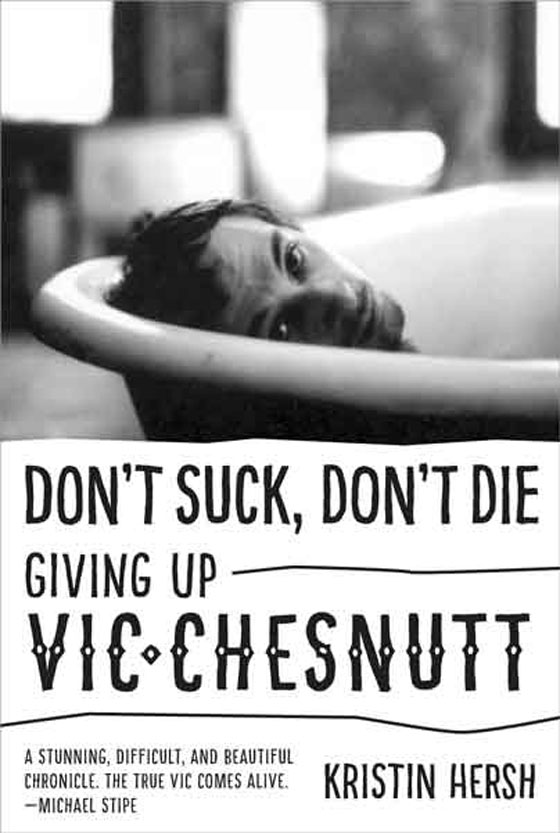 In 2006, three years before his untimely death, NPR named Vic Chesnutt one of the five greatest living songwriters, alongside Dylan, McCartney, Springsteen and Tom Waits. Chesnutt spent his adult life in a wheelchair following a car crash when he was 18, and even his friends would describe his behaviour as cantankerous. But Kristin Hersh — frontwoman for Throwing Muses, who wrote an acclaimed autobiography of her own life, called Rat Girl: A Memoir — shares stories from the decade she spent touring and befriending Chesnutt. It's a deeply personal and touching book for fans of either artist. (University of Texas Press) 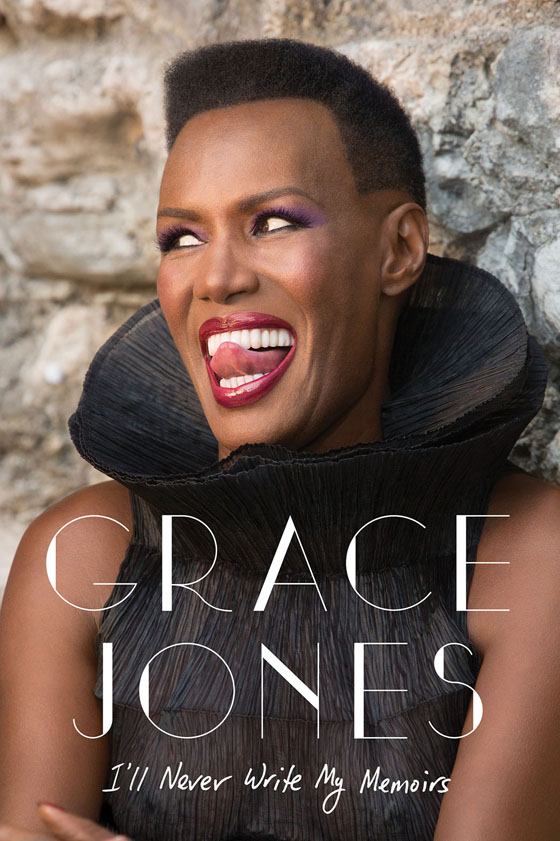 Featuring a never-more-Jones title, avant-garde model, actor and singer Grace Jones offers an unvarnished look at her life growing up in Jamaica and her emergence from Studio 54's '70s excess as a disco queen, gay icon and creative force. From Andy Warhol to Arnold Schwarzenegger to James Bond, Jones has lived life as a remarkable piece of performance art. (Simon & Schuster) 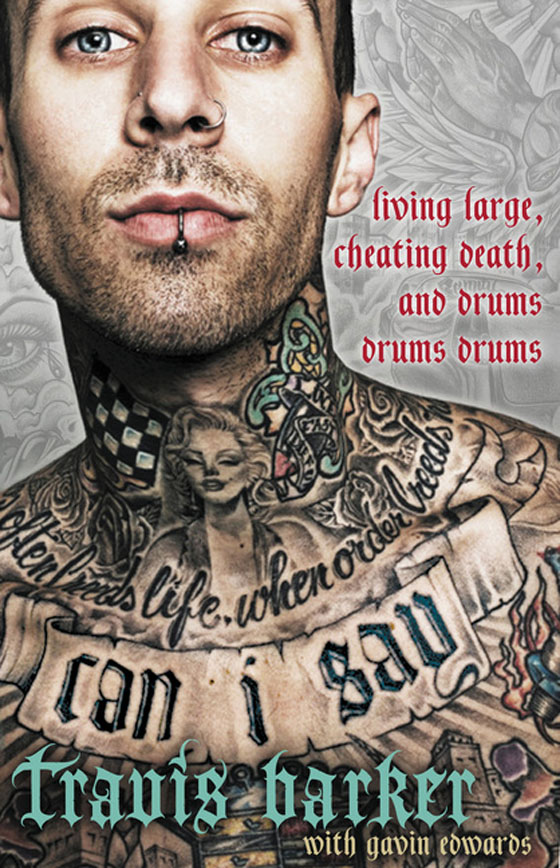 Blink-182 drummer Travis Barker was living the rock'n'roll dream with all the attendant challenges, including a serious drug addiction and the collapse of his reality-TV chronicled marriage. But when he was seriously injured in a plane crash in 2008 — and friend and fellow crash survivor DJ AM later died of an overdose — Barker re-evaluated his life and choices, as chronicled in this autobiography. (William Morrow) 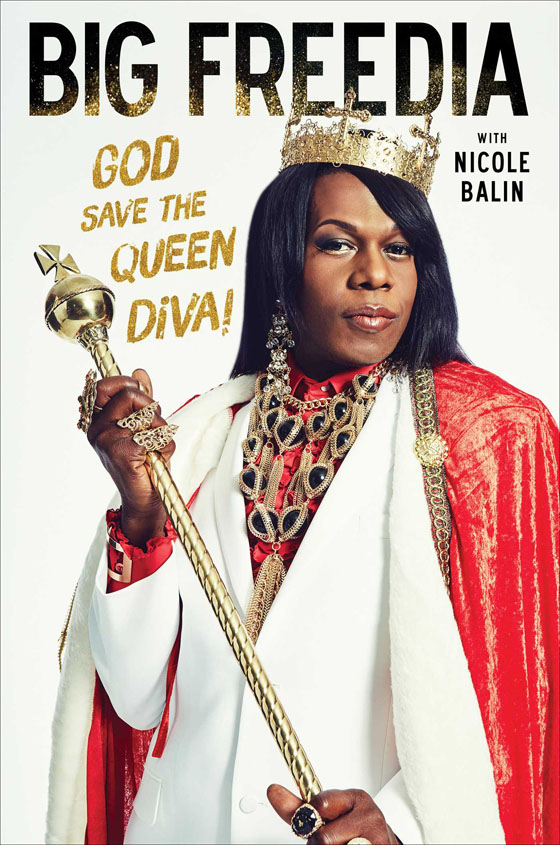 Big Freedia (born Frederick Ross) is a pioneer of the New Orleans hip-hop subgenre bounce, and has a complicated history in musical and personal identity interwoven with recent tragedies endured by her beloved hometown. She's starred in her own reality show, called Queen of Bounce, and has done more than anyone to bring the local hip-hop derived dance phenomenon to global prominence. (Gallery Books)