Luminato, Toronto's annual celebration of thought-provoking art, returns for its 13th edition this month. From June 7 to 23, Toronto will play host to hundreds of performances, including theatre, visual art, music and dance, in spaces throughout the city.

"Canada, you are in the midst of an Indigenous renaissance. Are you ready to hear the truth that needs to be told? Are you ready to see the things that need to be seen?" said Jeremy Dutcher upon winning the 2018 Polaris Music Prize. Luminato will be able to experience this movement with BIZIINDAN!, featuring songs and stories performed and told by Indigenous artists. Named after the Anishinaabemowin term for "listen" or "listen to," performers include Dutcher, 2017 Polaris winner Lido Pimienta, Digging Roots, Marie Gaudet and Pura Fe, concluding in a tribute to artist Willie Dunn featuring string arrangements by Owen Pallett.

The Cave
June 18 to 23, Young Centre for the Performing Arts 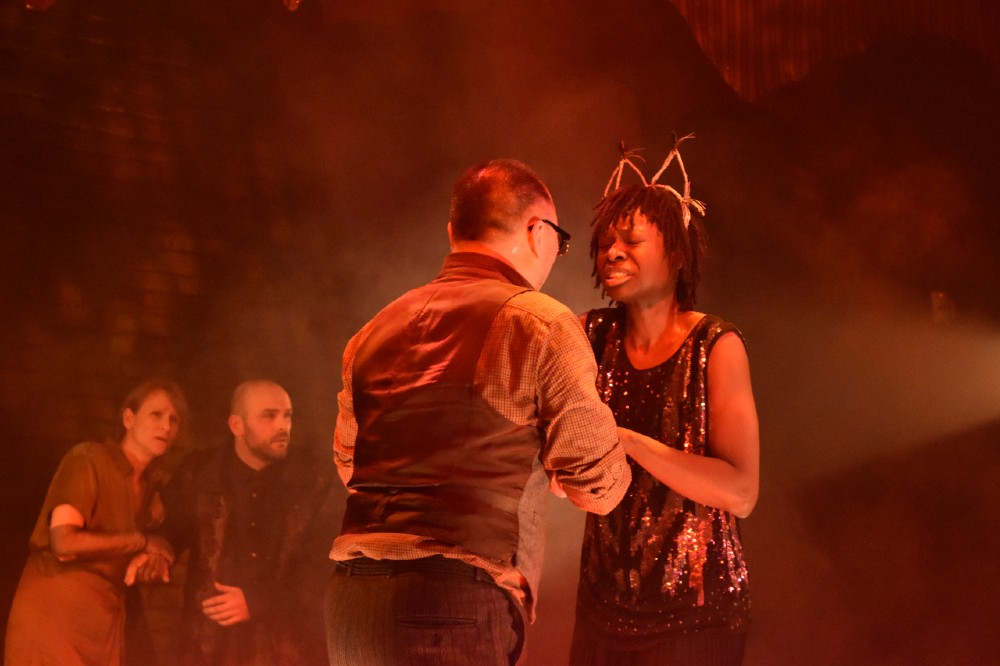 This new cabaret by the Cave Collective (composer John Millard, lyricist Tomson Highway and dramaturg Martha Ross) will receive its Canadian premiere at this year's Luminato. The Cave tells the story of a group of animals struggling to find safety during a forest fire, grappling with the ramifications of climate change and the need for urgent change. 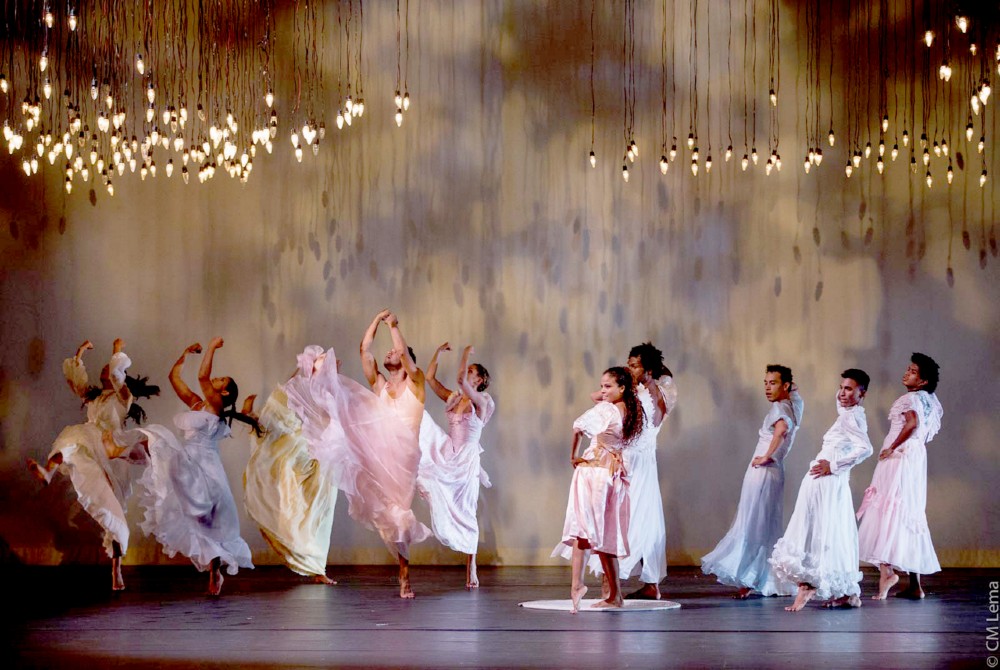 In the nearly three years since Leonard Cohen's passing, he's received plenty of tributes, but perhaps none as creative and unique as this one. Performed by Colombian dance company Compañía del Cuerpo de Indias, this piece serves as a homage to both Cohen and Japanese dancer Kazuo Ohno, as linked by their mutual admiration for Andalusian poet and playwright Federico García Lorca, who inspired works by both artists. 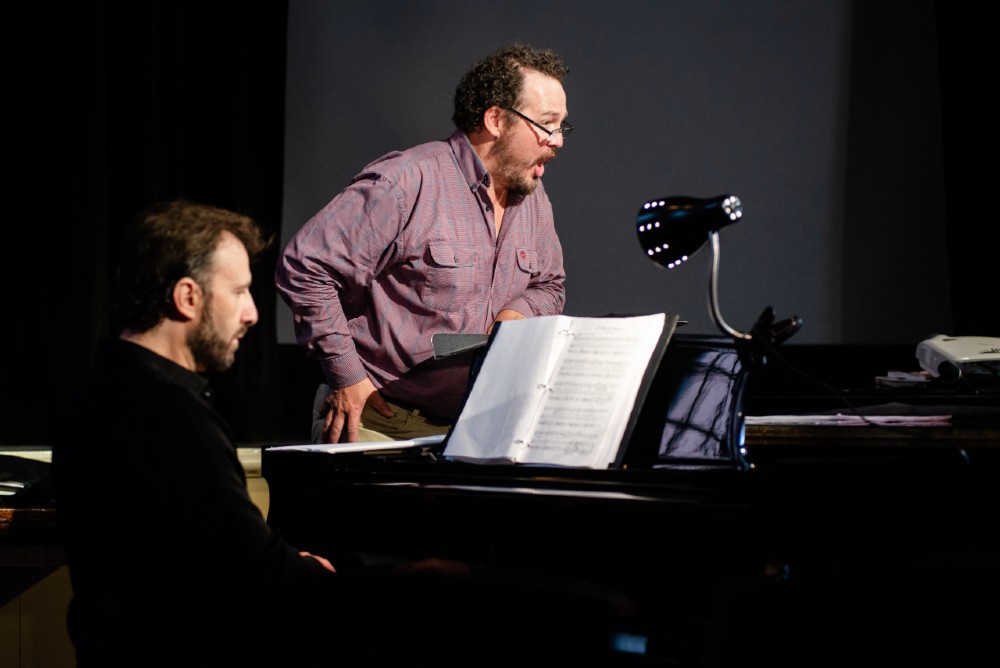 In the world premiere of this new musical theatre production, baritone Russell Braun portrays renowned composer Hanns Eisler as he flees Nazi Germany for America, from where he is later exiled. Set to the music of Eisler's Hollywood Songbook song cycle, the musical charts the many ups and downs of his life and career, including two Academy Award nominations, his return to East Germany, friendship with renowned playwright Bertolt Brecht and eventual retreat into solitude following Brecht's death.

Maada'ookii Songlines will feature the world premiere of a new choral work by Cree cellist and composer Cris Derksen. To truly bring the new composition to life, the premiere will feature over 200 singers from 11 choirs of diverse backgrounds, an Indigenous music ensemble and four soloists: Bryden Gwiss Kiwenzie, Jennifer Kreisberg, Maryem Tollar and Bonjay's Alanna Stuart. The piece promises to be a soundtrack for the city in all of its diversity and inclusivity.