By Josiah Hughes
Published Sep 27, 2016
While we await the return of Twin Peaks in 2017, there's some more David Lynch-related content to keep us occupied. Next month, the artist will host his (long sold out) Festival of Disruption in Los Angeles to raise money for the David Lynch Foundation. Since you likely won't make it to that event, John Malkovich has added to the charitable efforts with something you can enjoy at home.

Malkovich is starring in a new video project over at PlayingLynch.com. As the URL suggests, it sees the actor take on some of Lynch's most iconic roles, while also playing the actor himself.

You can currently watch Lynch perform as Twin Peaks' beloved Agent Dale Cooper on the site, with more performances set to unlock over the next week. These include Blue Velvet's Frank Booth, the Log Lady, Eraserhead's Henry Spencer and many others.

The films are soundtracked by audio from the Flaming Lips' Wayne Coyne and Steven Drozd, Sky Ferreira, Lykke Li, Zola Jesus and others.

Watch a trailer for Playing Lynch below, where you'll also find screenshots of John Malkovich's performances. 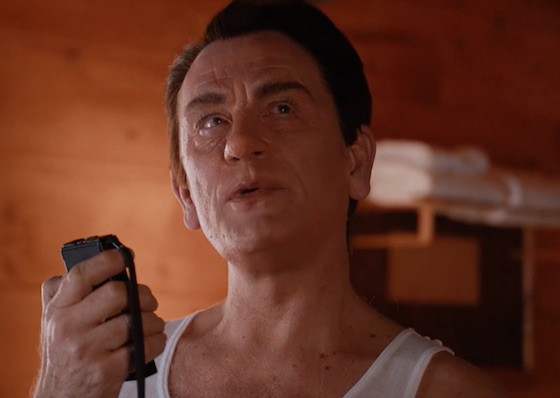 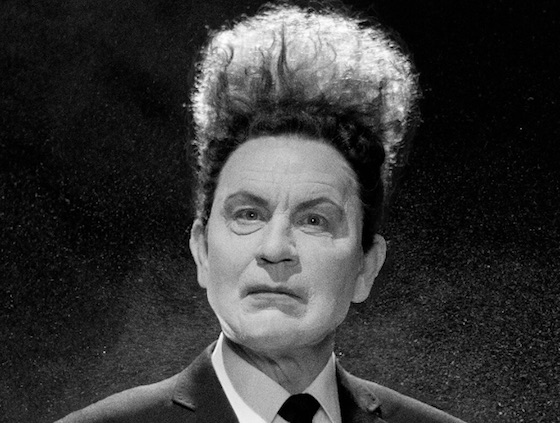 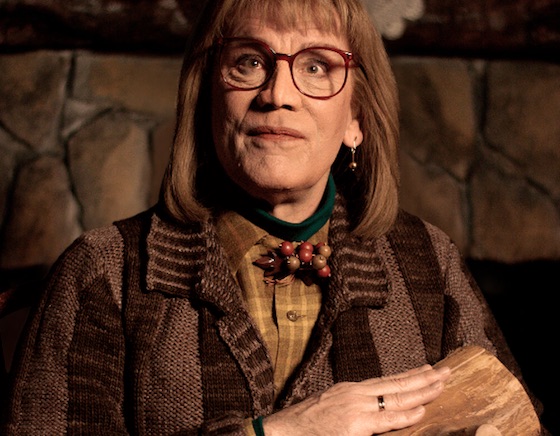 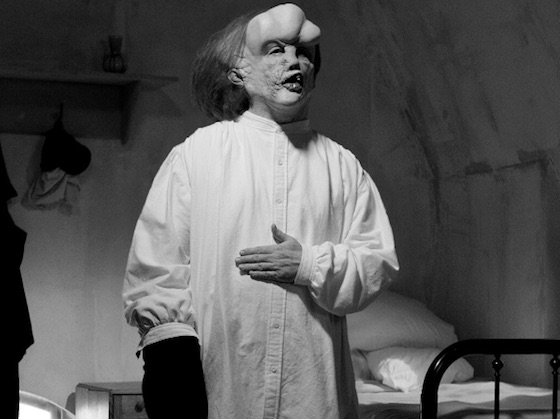