By Josiah Hughes & Alex Hudson
Published Jan 09, 2020
Florence Pugh
If there's one iconic movie image of 2019, it just might be Florence Pugh's soul-baring scream from the pagan horror hit Midsommar. Beyond that, she got into the ring as WWE wrestler Paige in the biopic Fighting With My Family, and she's one of the many big-name stars of Greta Gerwig's Little Women. Look for 2020 to be another big one for Pugh, who is entering the Marvel world in Black Widow. 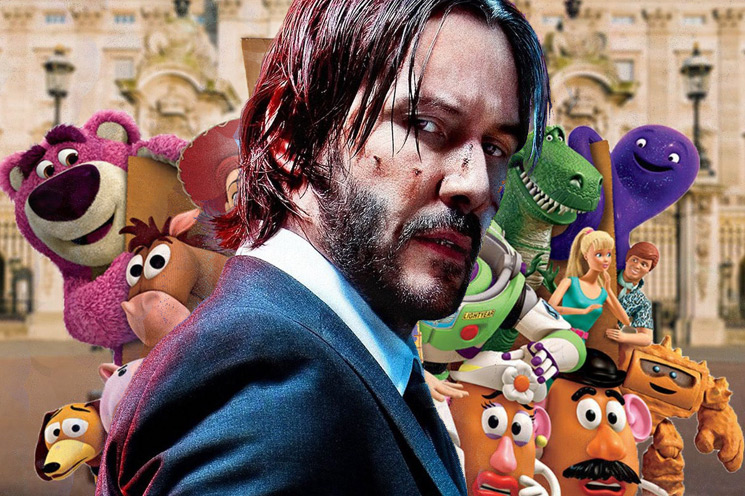 Keanu Reeves
We're in the midst of a full-blown Keanussance. He reprised one of his most badass characters for John Wick: Chapter 3, repped Canada in Toy Story 4, and had a scene-stealing cameo in Always Be My Maybe. Plus, he's returning to Bill & Ted and The Matrix, and will appear in the new SpongeBob film. He's the internet's boyfriend and he's breathtaking! 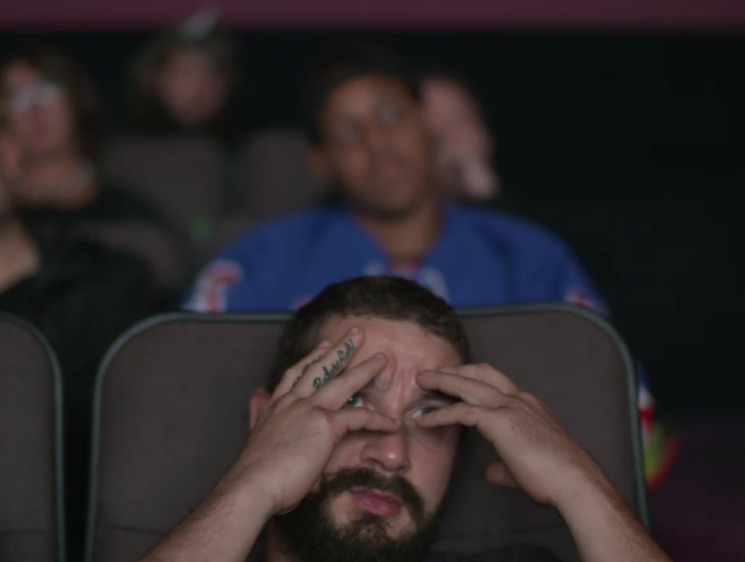 Shia LaBeouf
Like a true performance artist, so much of Shia LaBeouf's work previously felt like self-parody. But with Honey Boy, he made sense of his entire life and career. He wrote the autobiographical film in rehab, then played his own father in the movie that tells the story of his own coming-of-age. Somehow, the end result was not a wanky navel-gaze but instead a moving, artistic triumph. Plus, he also managed to star in the indie hit The Peanut Butter Falcon. So he's got two great films to add to the list the next time he decides to marathon his own movies. 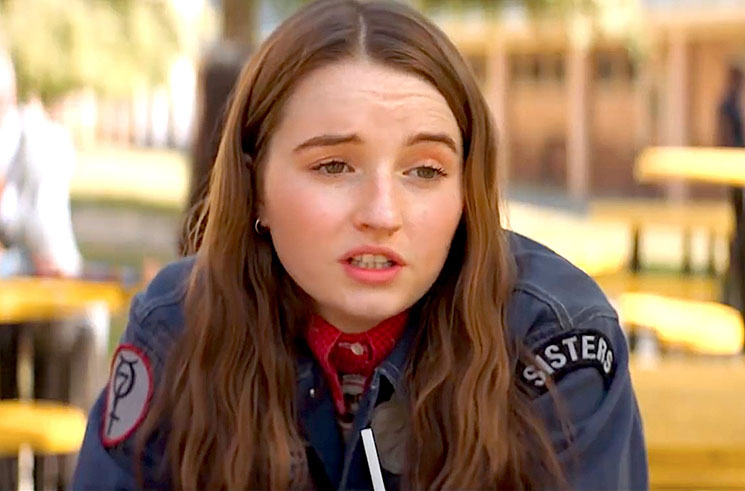 Kaitlyn Dever
Booksmart was an explosive viral hit, building in popularity thanks to strong word-of-mouth about its lovable leads. One of those leads was Kaitlyn Dever, and in addition to teen comedies, she had a starring role in Netflix's gritty rape drama Unbelievable, she finally bid farewell to her character in Tim Allen's pro-conservative sitcom Last Man Standing (probably for the best), and offered a quiet, yet integral, performance in the criminally underrated film fest gem Them That Follow. Oh, and she appeared in a Juice WRLD video. What range! 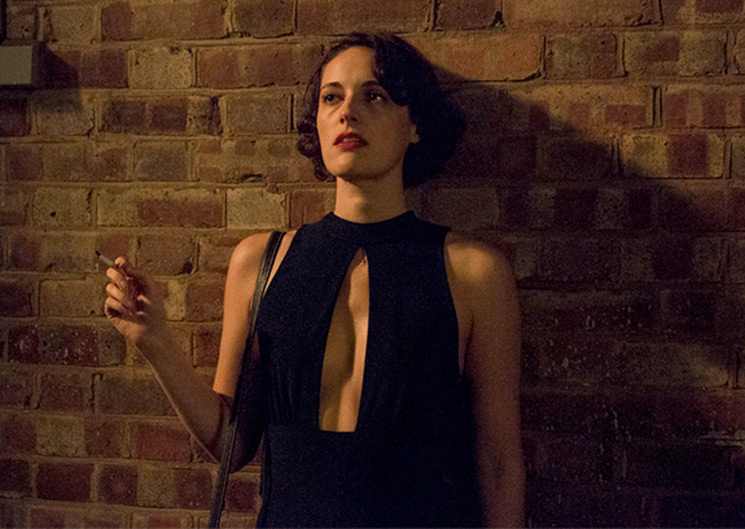 Phoebe Waller-Bridge
It's starting to feel like Phoebe Waller-Bridge will be an "it" person every year that she keeps working. After all, 2019 was huge for the beloved comedian, writer and director. Fleabag's second season completed the fourth-wall breaking series with more of Waller-Bridge's trademark dramedy, introducing the world to an impossibly hot priest in the process. Her Saturday Night Live hosting gig was a highlight, and Killing Eve — a show she created — continued to thrive on its own. Throughout it all, she also managed to co-write the next James Bond movie, becoming the second woman to ever write on the franchise in its near 60-year history.