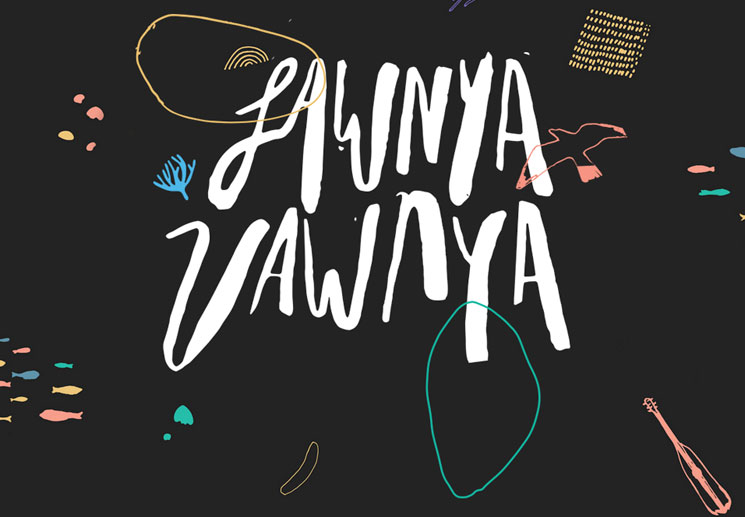 Lawnya Vawnya has been bringing a diverse arts and culture experience to downtown St. John’s, Newfoundland since 2011. The festival takes its name from a Newfoundland expression meaning “to have a good time at a dance or a party with plenty to eat," which is possibly the easiest way to describe the festival experience.

The festival runs as a non-profit organization which relies mostly on the community volunteers that participate each year. Their mission is to showcase diverse international talent and foster connections between the local arts community and visiting performers. Lawnya Vawnya has hosted acclaimed acts like Alvvays, Wolf Parade, Dilly Dally, Fucked Up and Charlotte Day Wilson alongside breakout artists including Weary, Sorrey, Loveland, Jake Nicoll, Jaunt, Punch Table and Lonely Parade.

One of the pillars of Lawnya Vawnya focuses on professional development between artists. They facilitate working connections through workshops, panel discussions, performances and events around the city, including their staple all ages music crawls, featuring a series of short performances at local landmarks.