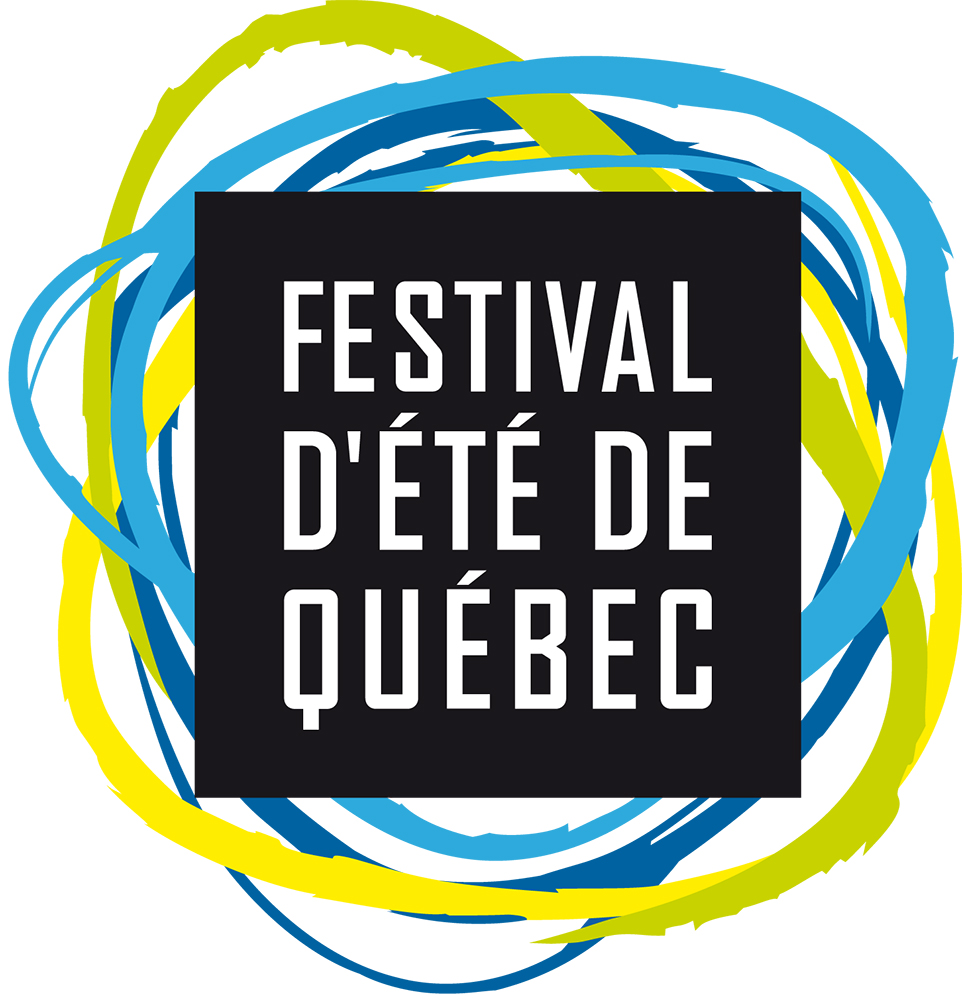 Festival d’été de Québec (Quebec City Summer Festival) has blended Francophone and Anglophone culture every summer since 1968, with over 300 shows featuring music’s biggest names. With over 50 years behind it and shows on Canadian historical landmark the Plains of Abraham, the festival represents the past, present and future of music in Québec City, which over 1.5 million attendees get to experience during 11 days every July.

When it launched, the festival mainly promoted local acts. It has since expanded to feature huge national and international talent from a variety of genres. Rock bands have been well-represented traditionally, as the Who performed in 2017, Metallica played the festival in 2011 and 2017, and 2015 saw both a rained-out Foo Fighters show and an appearance by the Tragically Hip. But pop and rap artists have received plenty of attention in recent years thanks to performances by Lorde, A$AP Ferg, Lady Gaga, Snoop Dogg and Wu-Tang Clan. The festival has also offered plenty of exposure to Canadian acts, as Alexisonfire, the Dirty Nil, Weaves, Kiesza and more have played in prime slots over the past few years.

Instead of confining acts to one location, the festival’s performances spill out across downtown Québec City. Passholders can enjoy headlining acts on stages at or nearby the historic Plains, but there's also a free street fair with music and street performers. The festival also founded two venues that bring music to the city year-round: Impérial Bell operates on a lot that was formerly a parish, lumberyard and cinema, but has played host in recent years to acts like Black Lips and METZ, while District Saint-Joseph is a restaurant and bar that also features small musical acts. Both venues, as well as L'Anti Bar and Le D'Auteuil (formerly Le Cercle), showcase a variety of acts during the festival through ticketed club shows. With a variety of venues across the downtown, the Festival D’été de Québec offers festivalgoers a captivating voyage through the city.