By Gregory Adams
Published Feb 14, 2013
Odd Future head Tyler, the Creator is well past due the intended May 2012 street date for his third full-length solo LP Wolf, but the shock rapper is now ready to release his latest beast.

Earlier today (February 14), Tyler Instagrammed a picture of himself holding a CD master for the set, writing, "I WENT IN MY ROOM LAST NIGHT AND LISTENED TO THIS. FRONT TO BACK. I LOVE IT SO MUCH. HOPEFULLY YOU FAGGOTS DO TO [sic]," because he's, uh, classy.

This was followed up by the confirmation via a press release that the album is due April 2 via Odd Future Records.

For the cover art, Tyler will offer fans three options. The deluxe-edition version (see above) features a Mark Ryden-delivered painting of Tyler on a BMX in the great outdoors, while another is a simple black and white pic of the dude's up-close face and the third is a corny Jostens-styled school portrait (see below).

Along with the new album announcement, Tyler has rolled out a series of North American tour dates, which include a stop in Toronto on March 22. See those below as well. While on tour, he will be showcasing his limited Golf Wang clothing line at the merchandise booths.

Finally, get set for a video in support of the album to drop tonight (February 14) at midnight EST and for Odd Future's second season of Adult Swim show Loiter Squad to premiere on March 10.

UPDATE: You can watch the new video for "Domo 23" at the bottom of the page. 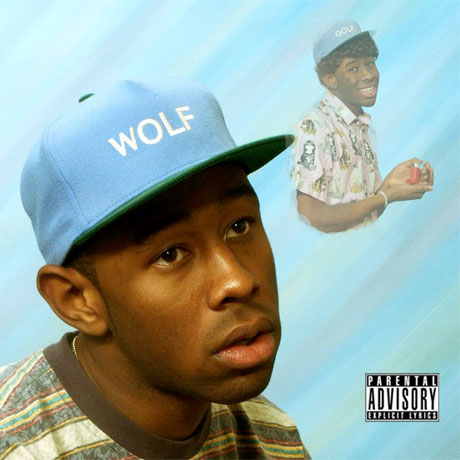 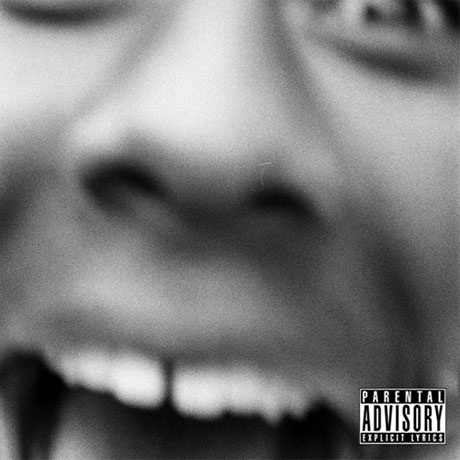