Relive Our Favourite Moments from Toronto's Mod Club in Photos

Highlights include Florence and the Machine, Angel Olsen, Austra, Kid Koala and more

By Alex Hudson
Published Nov 10, 2020
This past Friday (November 6), Toronto venue the Mod Club announced that it would be closing down, effective immediately.

In the nearly two decades since the College Street club opened its doors in 2002, it has hosted countless shows — many of which we covered here at Exclaim!

To celebrate the Mod Club's legacy, we're looking back on some of our favourite moments we experienced at concerts at the venue. See the photos below, and, to quote the club's farewell message, "Let the good times keep rollin'…" 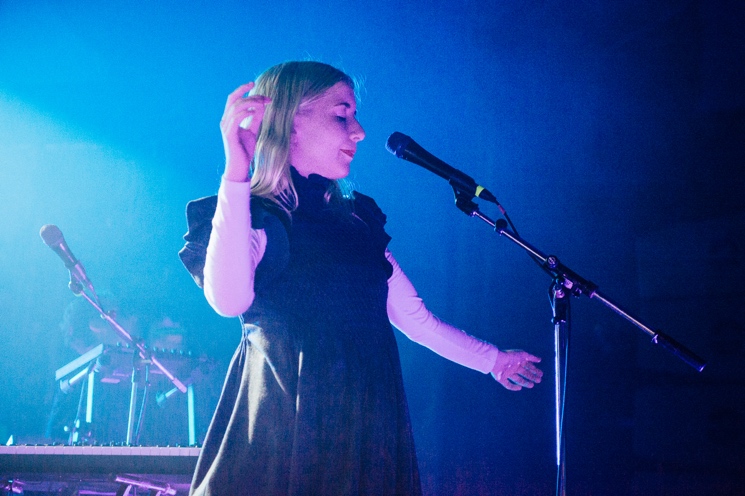 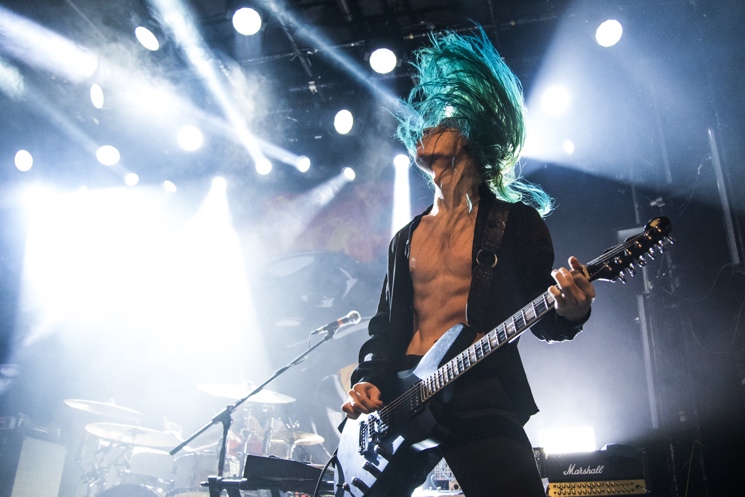 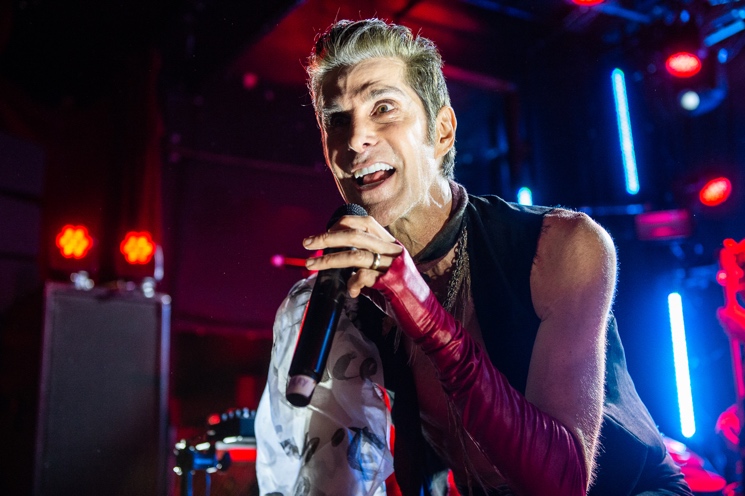 Florence and the Machine
November 2, 2009
Photo by Lucia Graca 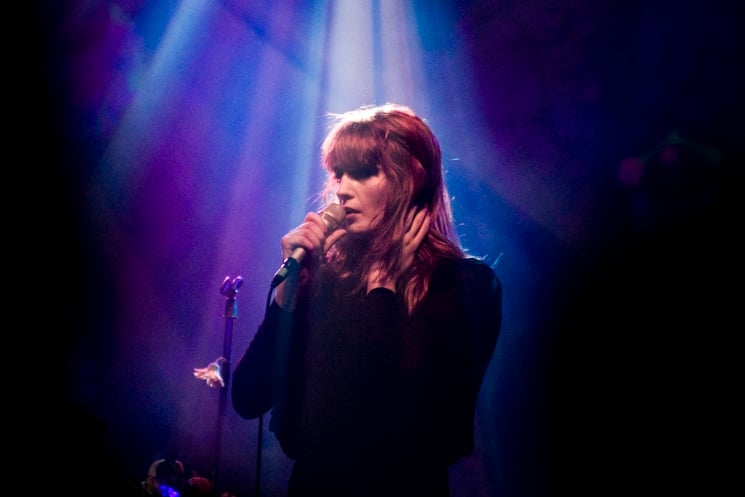 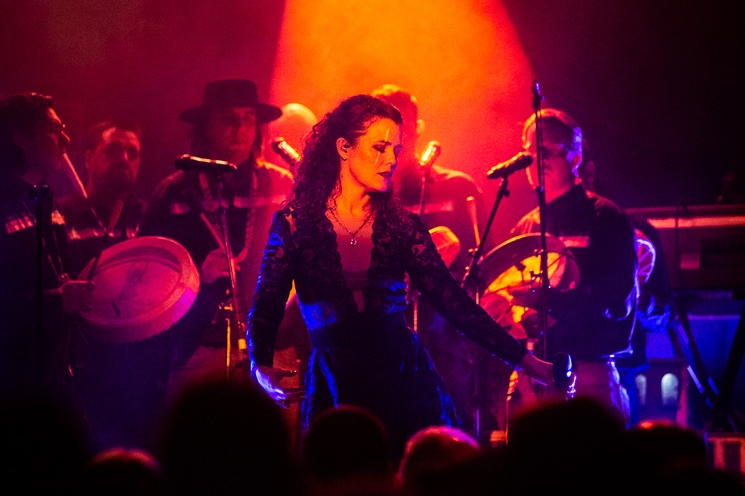 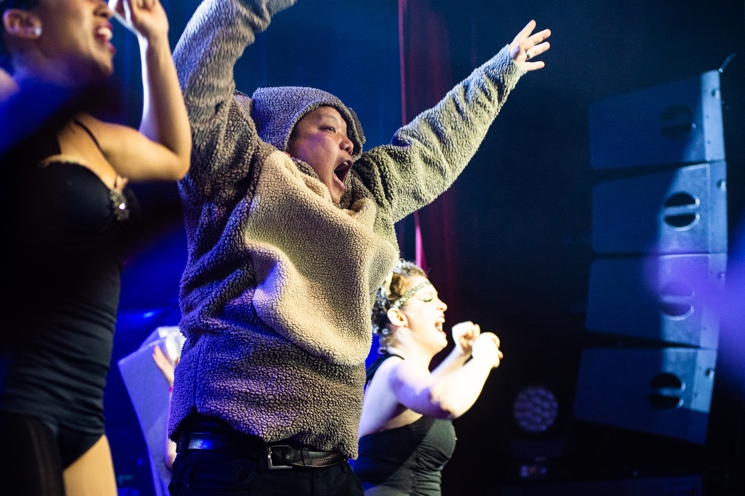 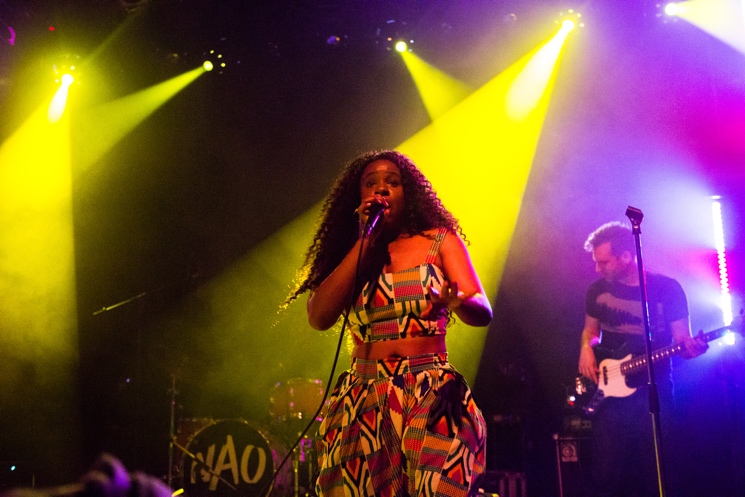 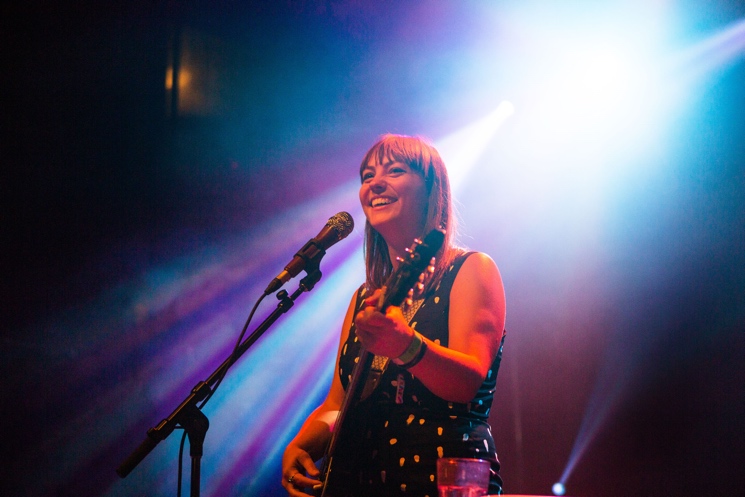 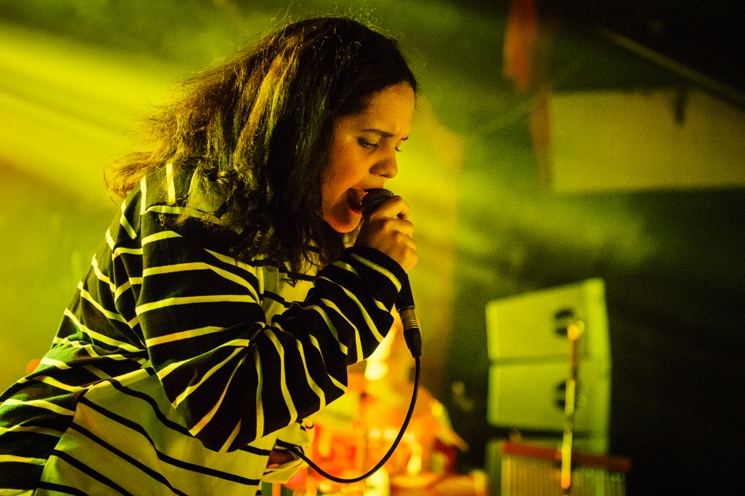 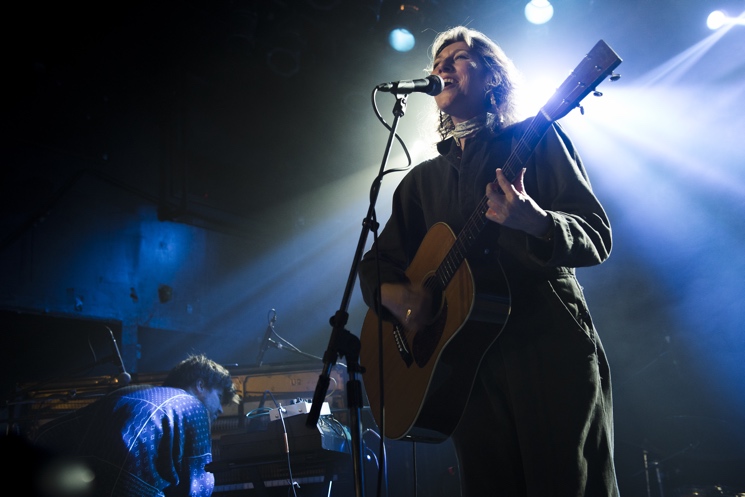