By Sarah Murphy
Published Mar 14, 2019
Despite what Pusha-T thinks, it seems Drake and the mother of his child, Sophie Brussaux, are on good terms.

On her Instagram story, Brussaux also shared a clip of herself, a friend and Drake out for a fancy dinner after the concert.

Drake has remained pretty tight-lipped about his relationship with his son and Brussaux, other than what he revealed on last year's Scorpion album. But based on his Paris trip, it seems like he and the mother of his child are getting along just fine.

See some snaps from Brussaux's night out at the Drake concert below. 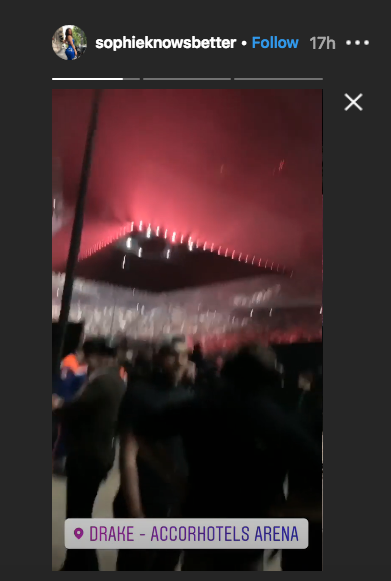 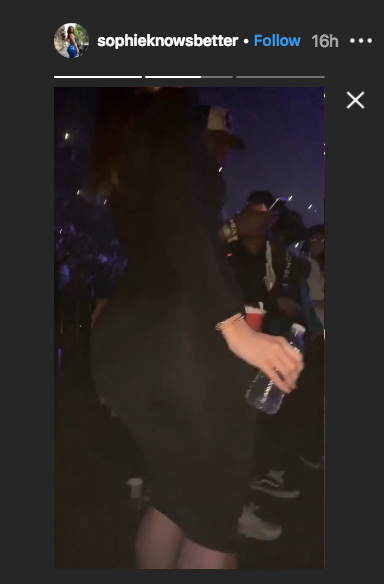 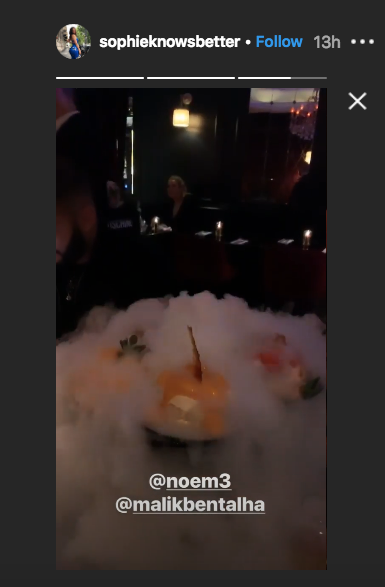