By Exclaim! Staff
Published Dec 12, 2018
This year, established electronic masters like Jon Hopkins, DJ Koze and Leon Vynehall outdid themselves by refining and finessing their musical styles; that's reflected in our Top 10 Dance and Electronic Albums of 2018 list, presented below.

It comes nearing the end of the rollout of our annual genre-specific album lists for the Best of 2018; so far, we've published our Top 20 Pop & Rock Albums, our Top 10 Folk and Country Albums, the Top 10 Metal and Hardcore Albums of the Year, the Top 10 Hip-Hop Albums and the Top 10 Soul and R&B Albums 2018. 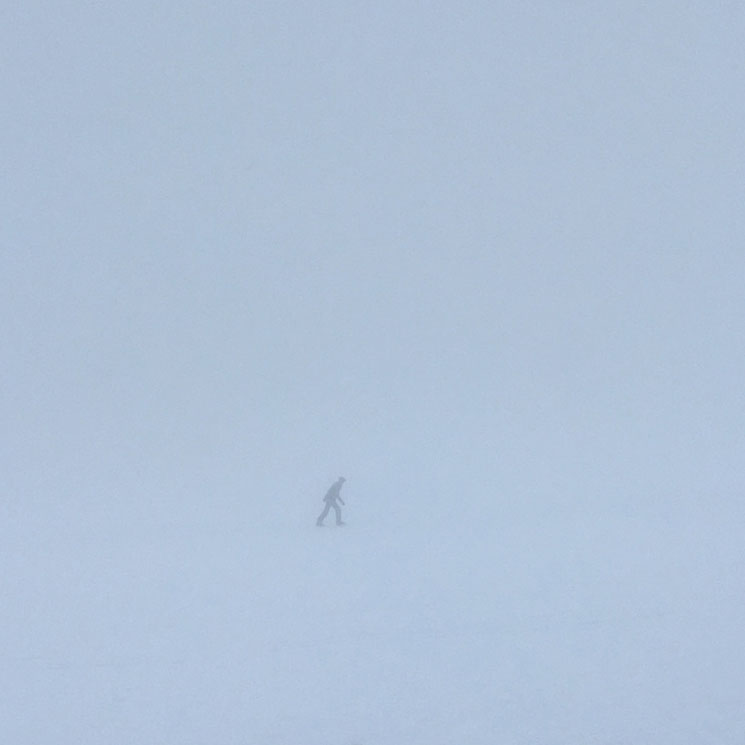 On Compro, his second album as Skee Mask, Bryan Müller expands his sonic palette beyond breakbeat to also draw influence from ambient music and IDM. The Munich-based producer's fusion of both styles reaches a peak midway through the listen with the one-two punch of "Via Sub Mids" and "Soundboy Ext." The former finds its drumline racing amidst pads that evoke the bluish-grey hue of Compro's cover art, while the latter's jungle drums are only made more urgent by a swirling vocal patch. Both will undoubtedly floor listeners equipped with a good pair of headphones.

Having been a drummer for nine years, Müller's continued attention to rhythm still deserves just as much acclaim as his ambient experiments. The steady drum loops of "50 Euro to Break Boost" and "Dial 274" grip your attention as deftly layered pads and instruments shift amongst themselves, while those roles are reversed on closer "Calimance (Delay Mix)."
Calum Slingerland 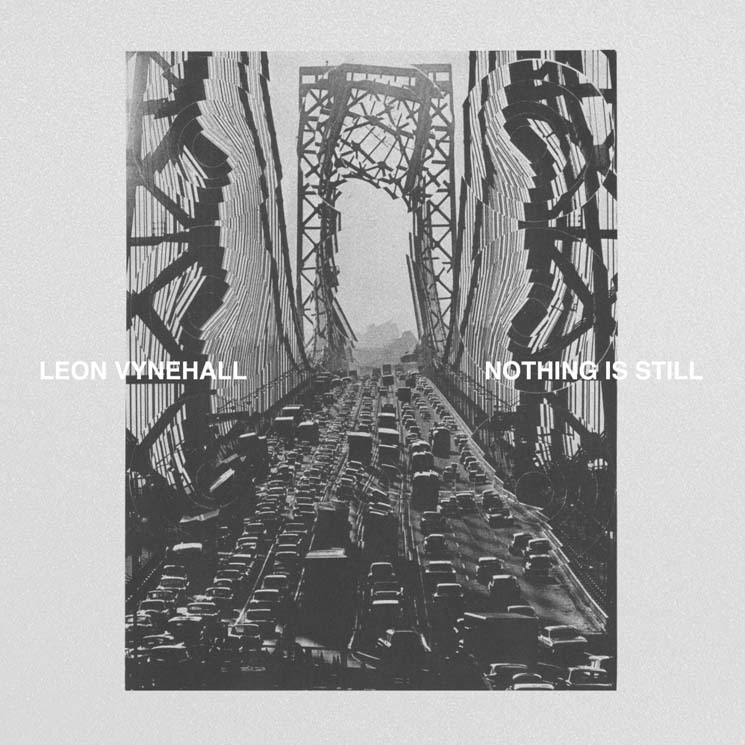 Amongst the cutting-edge electronics that 2018 granted us, Leon Vynehall's Nothing Is Still is somewhat of an outsider. A departure from his usual dance-floor machinations, this considered ode to his grandparents is both introspective and engaging. You won't find many warbling synthesizer shrieks — this is an electronic-organic marriage of sound that's as inviting as it is effective. Electronic music for a strictly listening environment is nothing new, but Nothing Is Still manages to sound effortless without ever sounding dull.

This alone would be impressive enough, but to be equally admired is the conceptual machinations behind the album. Accompanying the record is a novella that serves as somewhat of a roman à clef to his grandparents' story. Composed in tandem with the novella, Nothing Is Still represents a singular artistic achievement for Leon Vynehall. Quite simply: it's a special album, and a sound that we can only hope the artist will revisit in future.
Peter Boulos 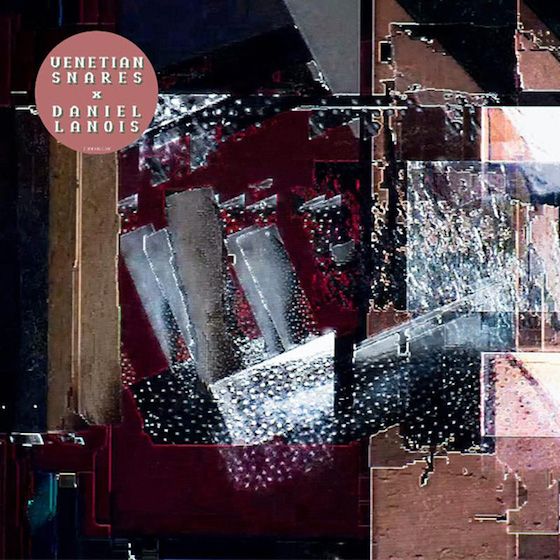 Venetian Snares and Daniel Lanois' self-titled album has had more than half a year to settle with listeners, but seeing their names together still looks like a clerical error. There's nothing erroneous about the final product, though.

On the face of it, this collaboration seems like more of a duel than anything: the listless steel pedal guitar of Lanois versus Aaron Funk's percussion salvo. A cursory listen might tell you that Lanois has indeed been swallowed by the inescapable pull of Funk's sonic orbit, but a deeper dive reveals more symbiosis than first meets the ear. Not only does Lanois steer this clunking vessel as much as it steers him, he also highlights the rich ambient swaths that have always been part of Funk's repertoire. Bewildering duo they may be, but on Venetian Snares x Daniel Lanois, they've succeeded in pulling themselves and the rest of us out of our comfort zones and into God knows where — and we'll happily stay a while longer, thanks.
Daryl Keating 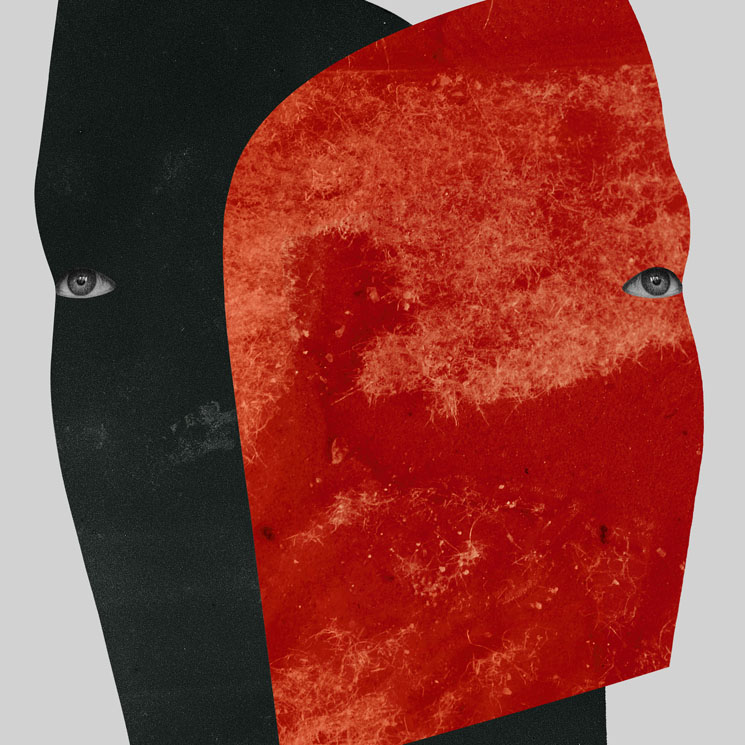 Despite taking its name from Ingmar Bergman's masterpiece of cinematic modernism, Rival Consoles' Persona is no mere act of imitation. Opening with a series of decaying snare hits, Ryan Lee West's latest full-length is a masterclass in building and releasing tension. Throughout the following 50 minutes, West lets his faded analog synthesizer compositions gradually ascend to enthralling peaks before dropping out into sweeping vistas of ambience.

But Persona doesn't merely repeat the same tricks. Both "Hidden" and the title track lean on syncopated beats to support their extended runtimes, while "Phantom Grip" ramps up its frantic arpeggios into a kind of muted chase music. Even the sequencing ebbs and flows, with "Memory Arc," "Be Kind," "Fragment" and the appropriately titled "Rest" offering respites from the album's more frenzied moments. Its namesake may dwell on the loss of identity, but Persona is thrilling enough to carve out a distinct niche for Rival Consoles.
Matthew Blenkarn


6. Sandro Perri
In Another Life
(Constellation) 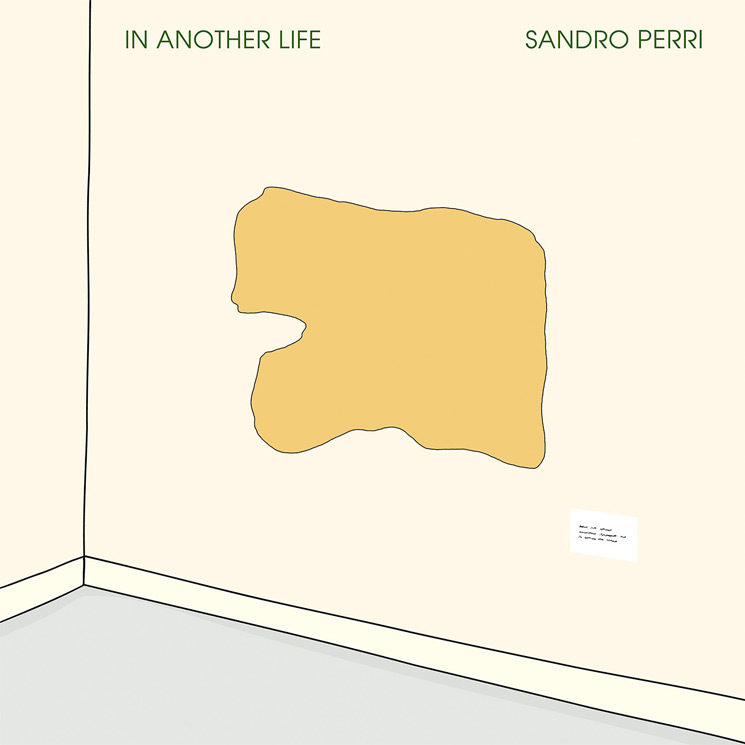 "Let me into this impossible dream," sings Sandro Perri on this year's In Another Life, "and know how not to know just what that means."

Today's racing media environment makes it easy to forget the feeling of starting something genuinely new — not new like pressing "play" on a new Netflix show, but embarking on a voyage that takes your mind and your heart to another place, and on his first LP in seven years, Perri does something amazing: he forces the listener to slow down and meditate on just that.

Its opening track, which shares the album's title, is a 24-minute rumination on a theme over a single repeated synth line, with understated instrumental flourishes. The LP's second side features three versions of the same song: "Everybody's Paris," interpreted by three singers, each grappling with the question of what to do once you've made that voyage to another life. Will you make the most of it, or make the same mistakes again? Destroyer's Dan Bejar gets the final ominous word: "Everybody's Paris / Along the River Seine / Swore I would never do this to you again."
Greg Bouchard