Present ideas for the record collector in your life, from the Roots to Thrush Hermit

By Exclaim! Staff
Published Nov 19, 2019
With the holiday season quickly approaching, here are some present ideas for the record collector in your life. These vinyl reissues have breathed new life into vintage albums from the likes of Thrush Hermit, Madonna and the Roots. Though it failed to reach the commercial heights that the Neptunes would as a production team, Pharrell Williams and Chad Hugo's live funk-rock project N*E*R*D has proven to be an enduring side project. This influential, genre-blending 2001 cult hit is now a four-LP box set that includes the "electronic version" originally released only in Europe.
Order it here MCs have always imagined themselves as larger-than-life characters, so cementing the relationship between hip-hop and superheroes was a natural next step. These new reissues transpose the best of Marvel Comics' Hip-Hop Variant comic covers onto vinyl, replacing the original cover art of classics by GZA, 50 Cent and LL Cool J with their Marvel superhero counterparts, and some editions are packaged with exclusive comic books.
Order them here Originally positioned in competition with fellow one-time Mouseketeer Britney Spears, few could imagine that the young singer writhing on the beach in the "Genie in a Bottle" clip would become one of the era's biggest stars. This new vinyl picture disc celebrates the 20th anniversary of her self-titled debut, and features subsequent mega-hits "What a Girl Wants" and "Come on Over (All I Want is You)."
Order it here It's been a decade since Metric self-released Fantasies, the band's commercial breakthrough. Toning down the synths in favour of some tasteful guitar work, it's Emily Haines' voice, as always, that truly sets the band apart. This 10th anniversary reissue reissue comes on gold wax and can be purchased separately or with a pair of limited edition T-shirts.
Order it here 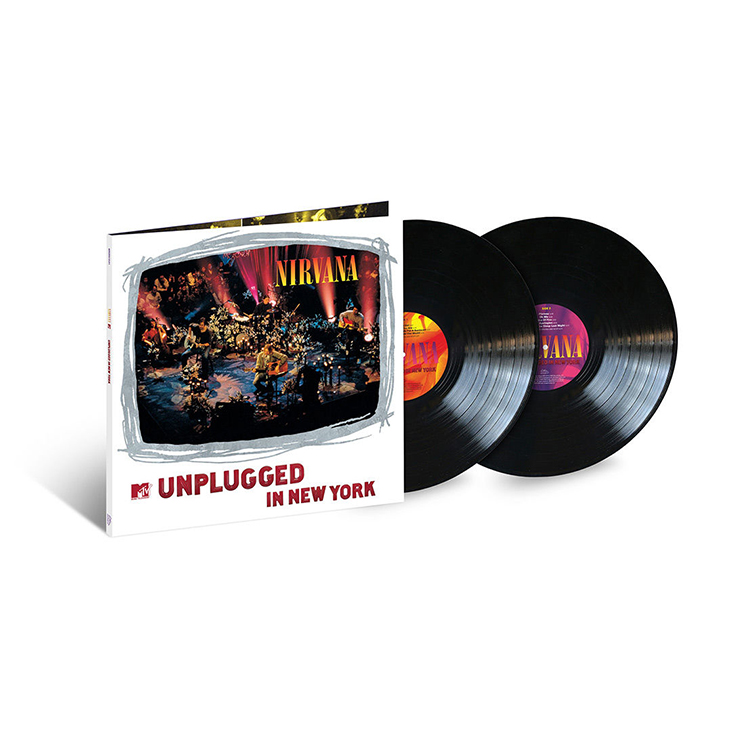 This funereal performance became a sensation when it was released in 1994. Featuring six covers, it introduced the Vaselines and the Meat Puppets to a wider audience, while offering the definitive versions of "About a Girl" and "All Apologies." This new 25th anniversary set adds an additional five rehearsal takes.
Order it here It's hard to imagine it's been two decades since the Roots made Things Fall Apart, their high-water mark, but here we are. The tip of the spear for a broad new vinyl reissue campaign, the 20th anniversary three-LP version includes ten bonus cuts, new liner notes and previously unreleased photos.
Order it here 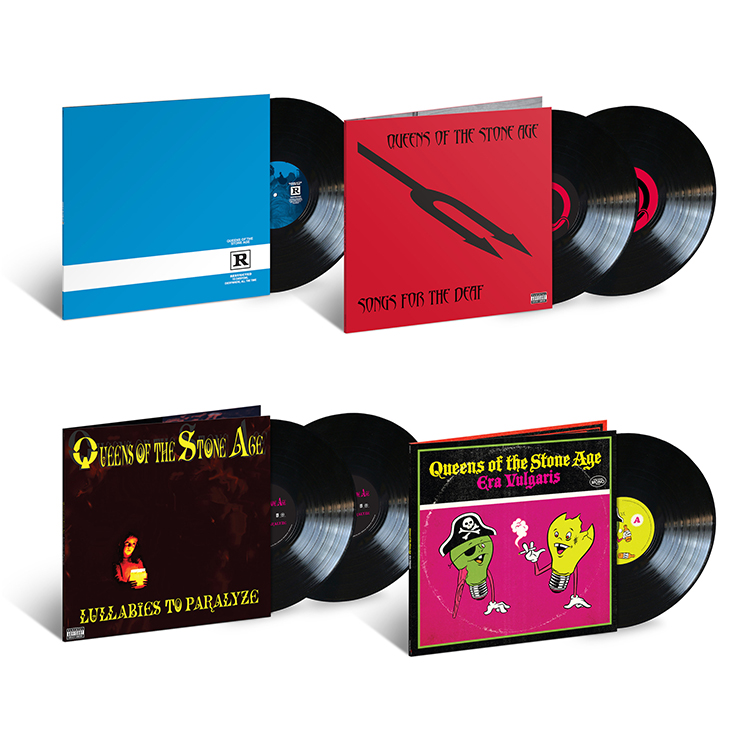 Rising from the ashes of stoner-rock godheads Kyuss, Queens of the Stone Age were rock's best kept secret until Songs for the Deaf pummelled listeners in 2002. That record, along with the rest of the band's Interscope catalogue (Rated R, Lullabies to Paralyze and Era Vulgaris) are hitting 180g wax with their original cover art and a variety of bonus cuts.
Order them here The latest instalment in Light in the Attic's Japan Archival Series digs into the country's rich history of environmental music. Often bankrolled by corporations looking to cultivate an image of artistic sophistication, the musicians compiled here are a who's who of genre luminaries.
Order it here Thrush Hermit were often thought of as the little brother band to fellow Haligonians Sloan, but on Clayton Park, the band's swan song, the quartet left naysayers in the dust. On wax for the first time, this stone-cold classic of '90s CanRock was also a breakout for Joel Plaskett, whose solo star would soon eclipse his old band.
Order it here

Madonna
Madonna / Like a Virgin / True Blue / Who's That Girl Vinyl copies of Madonna's early records aren't exactly scarce — you don't become a decade-defining phenom without selling a few million copies — but these new "Crystal Clear" reissues of her first four records are a welcome chance to put the hits in their original context.
Order them here

Check out other music- and film-related gift ideas courtesy of the Exclaim! Gift Guide.