By Tom Beedham
Published Dec 12, 2018
Boundaries feel increasingly obsolete, yet more profoundly real than ever, and as such, the year's most forward-thinking music came from composers that defiantly tested the limits of those parameters or rejected them wholesale. A strong cohort of Canadians were represented amongst the best, consistently offering reprieve from a landscape increasingly painted in black and white. Their work butted against imagined limitations of identity, genre, form and authorship, and if you tuned in, it could set you free.

Jeremy Dutcher
Combining operatic chops with rare traditional songs sung in a language unfamiliar even to many of the elders of the Wolastoq First Nation to whom they belong, with Wolastoqiyik Lintuwakonawa, Jeremy Dutcher breathed new life into songs otherwise left to sit on century-old wax cylinders in the Canadian Museum of History's archives. Rearranging his findings for modern instrumentation, incorporating piano, strings and electronics, he harmonizes with sampled recordings of his ancestors' voices while decentring the problematic narrative of their original obtainment, all to breathtaking effect. The album earned this year's Polaris Music Prize, and in an emotional acceptance speech, Dutcher declared a new era of "Indigenous Renaissance" while international media carried the news across the globe.

Sarah Davachi
Despite pursuing a PHD in Musicology at UCLA, now Los Angeles-based Calgary transplant Sarah Davachi found time this year to release and tour behind two new albums exploring drone's timeless ability to provide rest and quietude. While the seemingly disparate ornate spirits of progressive rock and baroque music informed the durational haze of April's Let Night Come on Bells End the Day, the September release of Gave In Rest gathered an ensemble of performers in Montreal to animate melodies and harmonies inspired by medieval and Renaissance composition and visits Davachi made to churches while touring Europe in 2017. 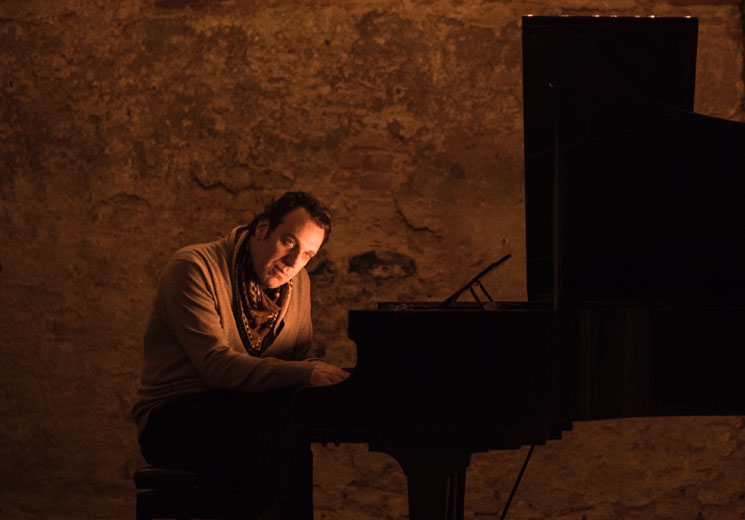 Chilly Gonzales
It was a banner year for Chilly Gonzales. Director Philipp Jedicke explored his long, strange trip from hipster provocateur to self-declared genius in a career-spanning documentary titled Shut Up and Play the Piano; the first iteration of his eight-day residential performance workshop the Gonzervatory went off without a hitch; and then he brought his Solo Piano trilogy to a close with the aptly titled Solo Piano III. It's literally the most dissonant instalment in the trilogy, but Gonzales uses those moments to make a graceful point about the importance of accepting the "wrong notes."

Jessica Moss
After touring extensively behind 2017's Pools of Light, Jessica Moss rallied with another pair of long-form works, this time informed by her experiences touring alone and meeting like-minded persons in precarious spaces preserved by passionate subcultural communities. Composed around esoteric ideas in quantum physics and mathematics, the abstract violin compositions on Entanglement then serve as potent metaphors for human relationships and the ways we self-mediate the fleeting certainty we retain in the face of late stage capitalism and global warming, gesturing towards our commonalities as potential waiting to be harnessed.

Jean-Michel Blais
In one track on Dans ma main, Jean-Michel Blais traces a chord progression's genealogy through Radiohead's "Pyramid Song," Eric Carmen's "All By Myself," and Rachmaninoff's Piano Concerto No. 2. Elsewhere, he extrapolates Leo Sayer's "When I Need You" and samples an interview with Jean-Michel Basquiat. Recorded at night in a Steinway showroom, the album bares a distinctly nocturnal mark, incorporating a range of electronic sounds that were entirely absent on his celebrated debut while allowing passing by trucks to inform bass lines. It's a gripping exploration of the subconscious, throwing out questions of authorship and ownership left and right. 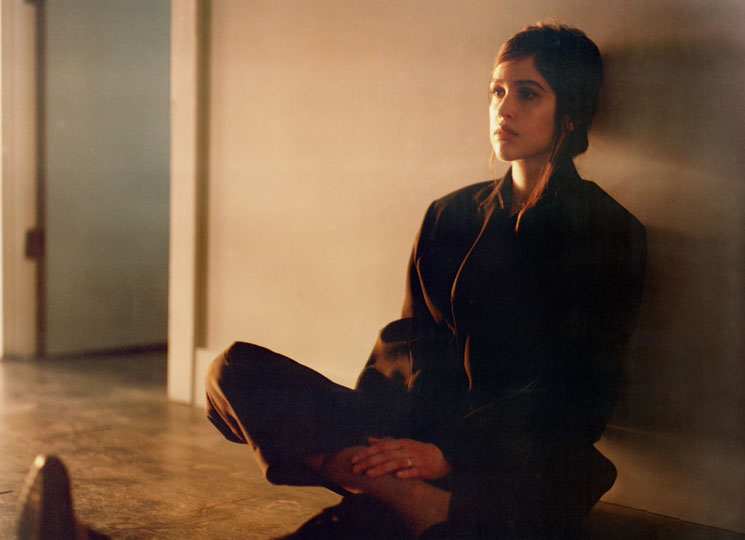 Marie Davidson
In 2016, Marie Davidson skewered clublife with the release of Adieux Aux Dancefloor and promptly set about touring Europe. She logged nearly 70 gigs over the course of the next year, and in 2018, doubled down on the absurdity of working yourself to the bone for other people's enjoyment and released Working Class Woman, an extremely meta collection of electronic compositions that frequently veer into dense fields of experimental noise and skits that criticize the rat race as much as her own participation in it, delivering Red Bull Music Academy seminars and soundtracking films along the way.

Alanis Obomsawin
In the mid-1980s, Alanis Obomsawin was enjoying a burgeoning music career alongside her work as an activist documentary maker when she was invited to record an album through the CBC. The results of that session — her Bush Lady LP — have been regarded for their marriage of traditional folkways and avant-garde composition, but few have heard it as Obomsawin intended; unsatisfied with the institution's product, Obomsawin reclaimed her original masters, remixed the material and issued it on a private press in 1988, but it's been long out of print. That changed when Constellation offered an essential reissue this year, exposing new listeners to its timelessness and prompting a rare performance at POP Montreal.

chik white
chik white – the experimental jaw harp project of West Chezzetcook, Nova Scotia resident Darcy Spidle – bore two intensely mind altering body-landscape immersions in 2018. First there was their faces closed, a collection of live recordings from a cross-Canada tour, and then the location-specific music of his BRAUBLFF-commissioned work guts magnet sea, recorded to tape in the field on walks to an islet close to home and subsequently thrust into the ocean, salt water disintegrating magnetic tape.

Joseph Shabason
Building on the artful collision of loose, melodic minimalism, jazz, and ambient music of his 2017 debut, with Anne, Joseph Shabason delivered a beautifully complex dispatch exploring emotions related to his mother's struggles with Parkinson's disease. With contributions from Venetian ambient legend Gigi Masin and Jon Hassell collaborator Hugh Marsh, it also sets a high standard for grief-centred artwork, forgoing overt, essentializing gestures towards the illness itself to instead deploy spoken clips that deal with healing in nuanced ways. 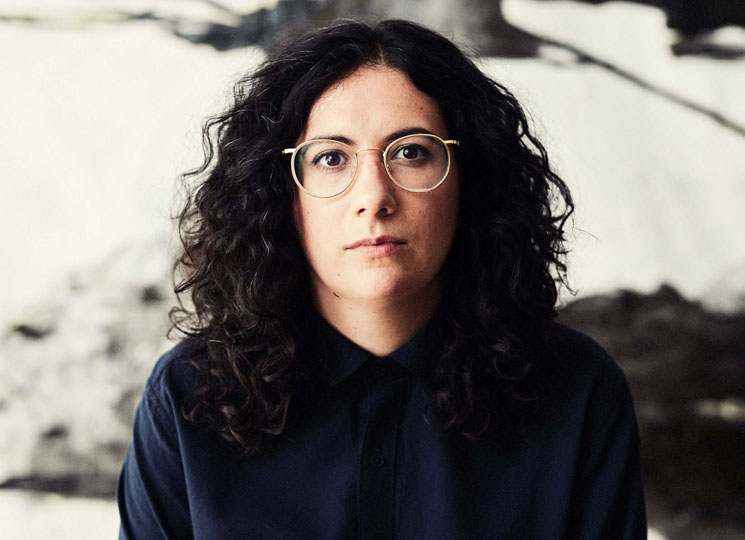 Alexandra Stréliski
Though perhaps better known for her collaborations with film director Jean-Marc Vallée (Dallas Buyers Club, Demolition, Big Little Lies), with Inscape, Montreal pianist Alexandra Stréliski offered a wonderfully cinematic vision free from onscreen cues. Spontaneously conceived in improvised bursts, her playing frequently evokes the melodic dynamism of Chopin or the the minimalist hand of Erik Satie while challenging the ivory tower of classical music, sometimes supplementing the intimacy of her acoustic piano with the faint, transportive glow of a synthesizer texture, nimbly straddling a line between places of sorrowful melancholy and wistful inertia.