By Brock Thiessen
Published Nov 04, 2020
Never ones to shy away from a good bit of promo, AC/DC are showing off their inner sk8r boi via a new merch line with DC Shoes.

The Aussie rock heroes have teamed up with the skate company for a new capsule collection, which features several AC/DC-branded footwear options, as well as some beanies, longsleeves and more.

But while AC/DC are gearing up for their new album POWER UP, the collaboration with DC shines a light on the band's classic Highway to Hell and Back in Black albums, which both recently celebrated their 40th anniversaries.

As a press release puts it:

AC/DC and DC Shoes' values overlap as seamlessly as the letters in their name, in the IDGAF and DIY culture of the band who, before the stadiums and superstardom, were gritty rebels of the Aussie pub rock scene.

In the early days of skateboarding, some of the industry's most memorable skate videos featured the roaring riffs of AC/DC. These videos inspired a generation of skateboarders and, AC/DC's ageless anthems continue to inspire today.

The AC/DC x DC Shoes collection will be released on Saturday (November 7), both online via the DC Shoes website and at select retailers.

You can check out some of what's up for grabs below. 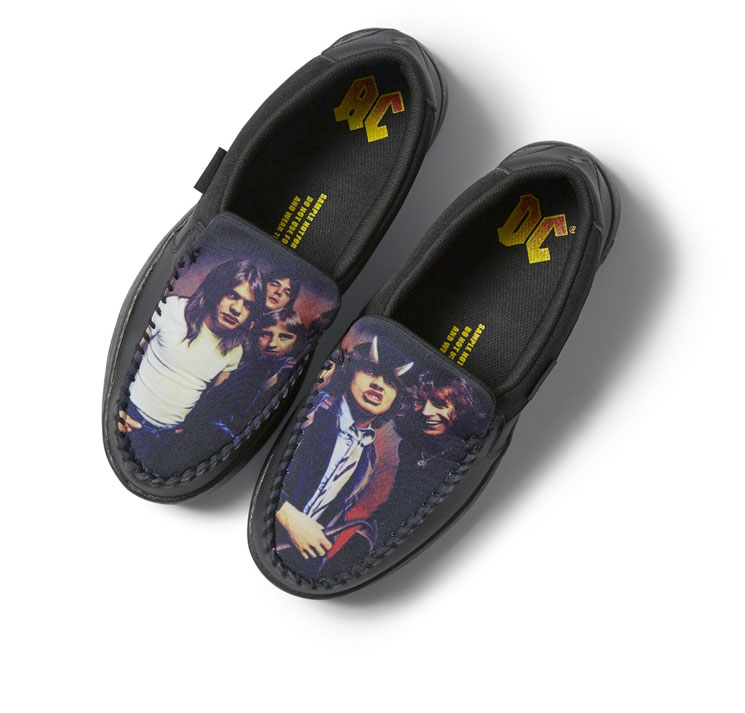 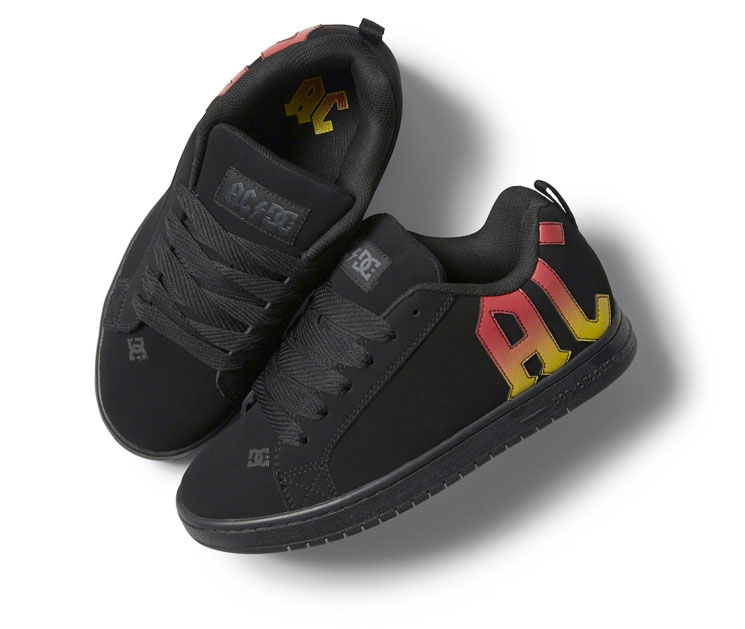 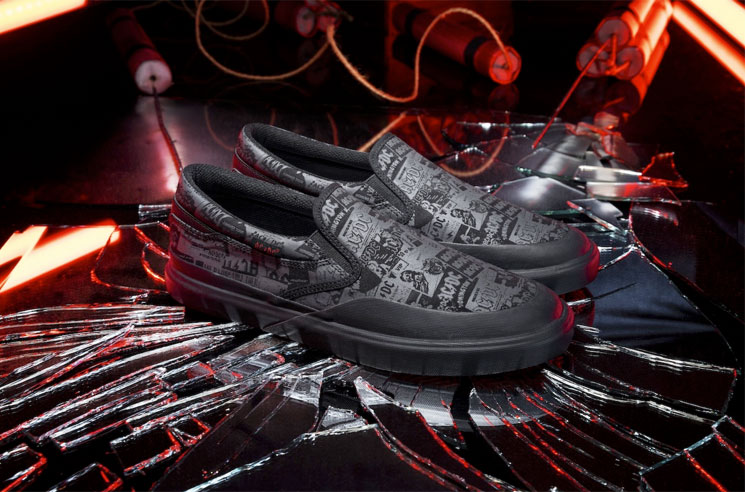 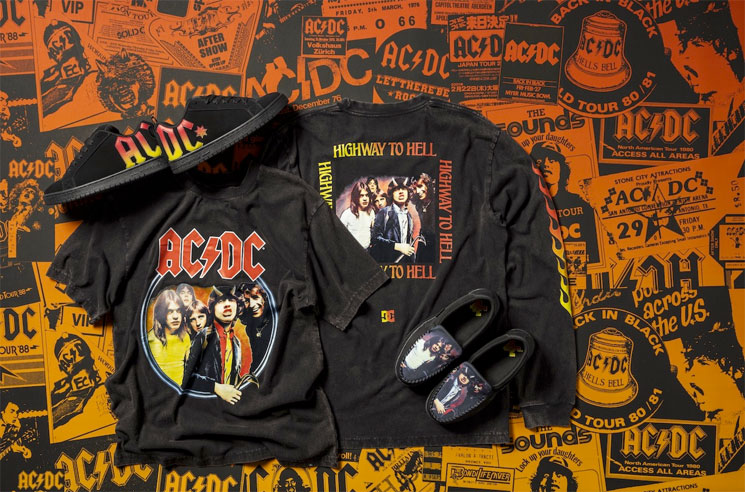 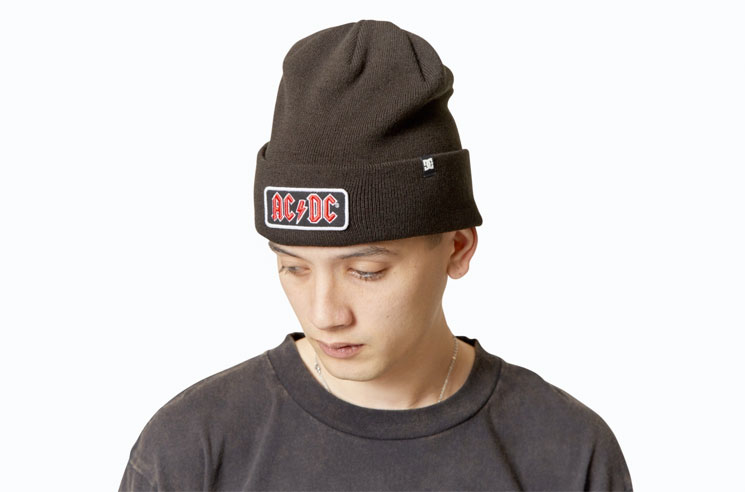