By Brock Thiessen
Published Mar 10, 2021
Despite the Jaws attraction at Universal Studios Japan being more than a little dated, it's somehow still going after all these years — something we sadly can't say for the park's E.T. Adventure. And with USJ celebrating its 20th anniversary this month, the theme park has revealed quite the Jaws-themed snack, which is disturbing, to say the least.

In honour of USJ's 20th anniversary, the Osaka theme park has unveiled a series special menu items that toast the park's past. And among them is the very questionable "Jaws Dog."

As you can see, it looks like some sort of twisted taiyaki/hotdog hybrid where apparently the hotdog is supposed to be a human and the ketchup its oozing blood. Tasty right?

USJ describes the "Jaws Dog" like this: "Speaking of Jaws...., that art aimed at beautiful women is reproduced in a funny and funny way! Super juicy sausage!!! A very satisfying dish with delicious dough and meat sauce."

For the record, we assume that's a pretty rough and bad English translation of what USJ actually stated.

Not stopping there, though, USJ also has some other weird treats in store for the anniversary. This includes a "Super Smoky Turkey Leg" in honour of its all-time most boring attraction, Backdraft. A Back to the Future treat that's a "Delorian Churros." And some Terminator bun thing that looks pretty grim.

On top of all that, there is an "E.T. Sundae" that we do actually approve of. However, we will never really forgive USJ for completely demolishing E.T.'s home planet to make way for the Harry Potter attraction. But this is at least a worthy step towards reconciliation.

Check out some images of the special treats below, which come as part of USJ's "No Limit!" anniversary event. 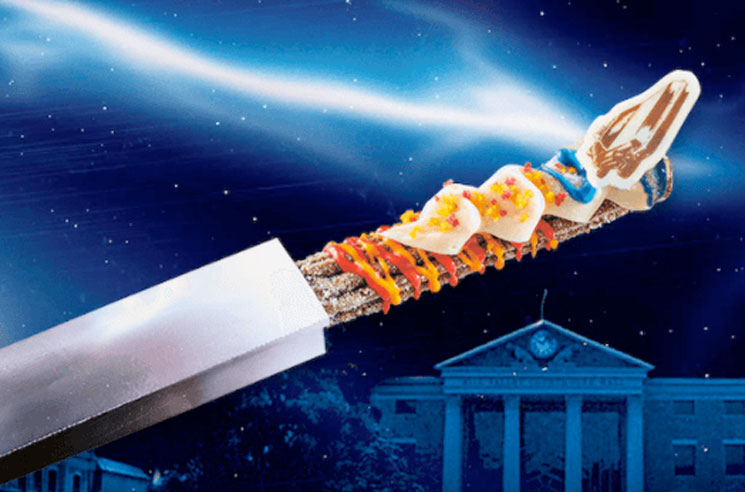 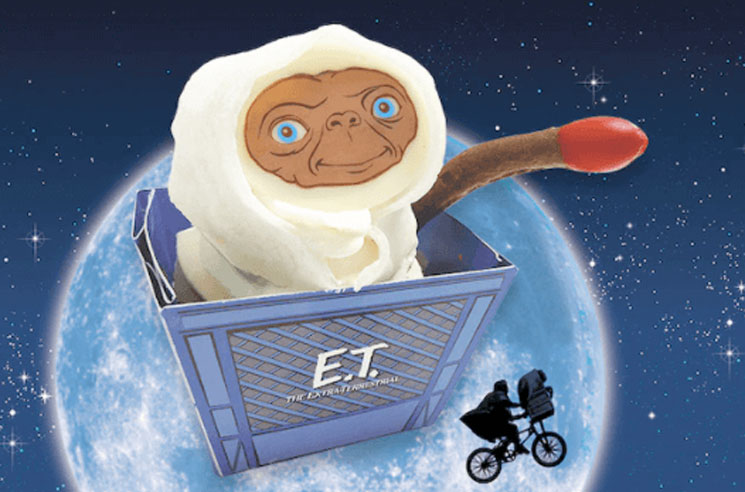 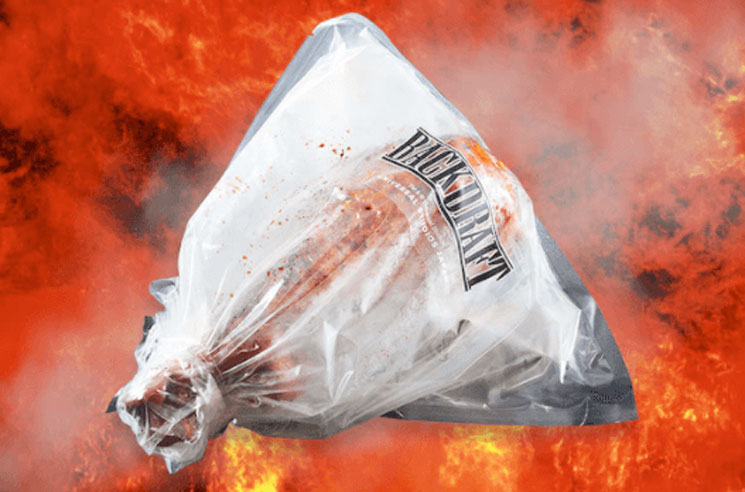 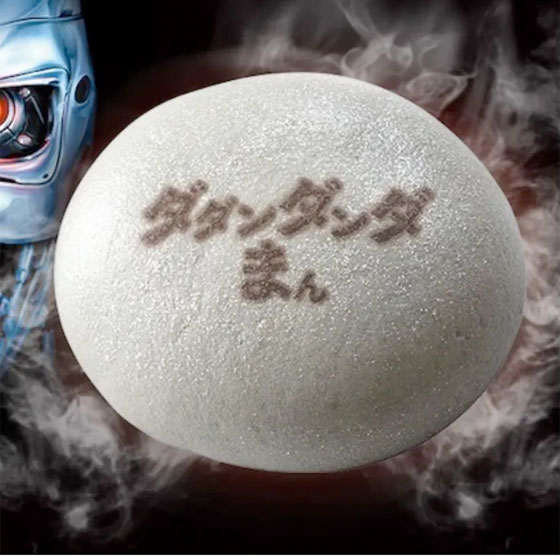