'Stranger Things' Gets New Stills, Will Run for "Four or Five" Seasons

By Josiah Hughes
Published Feb 13, 2017
Aside from a slew of popular Adam Sandler movies, one of Netflix's most popular properties is the nostalgia-heavy Stranger Things. The Duffer Brothers' show recently got a trailer for its second season, and now we get a handful of new screenshots.

The images don't give away much in terms of plot points, but they do suggest that Season 2 will maintain the show's perfect '80s look.

Further, we'll be watching Stranger Things for a little while yet. The directing duo's Matt Duffer recently told Entertainment Weekly that the show will run for four or five seasons.

"I want it to have a really finite ending," he said. "I don't want it to be one of those shows that runs out of gas and they lose it because they're losing interest. You wanna end when you're on top."

Then again, the amount of episodes is not set in stone. "Everything changes as we move forward, so we'll see," he added.

Stranger Things returns to Netflix this Halloween. Check out the show's screenshots below. 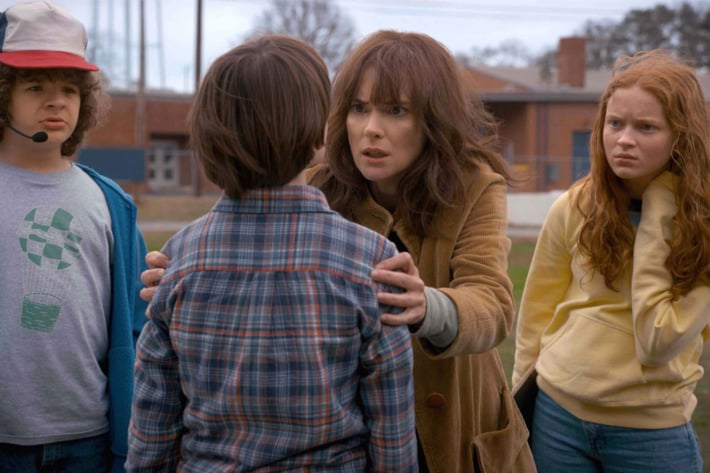 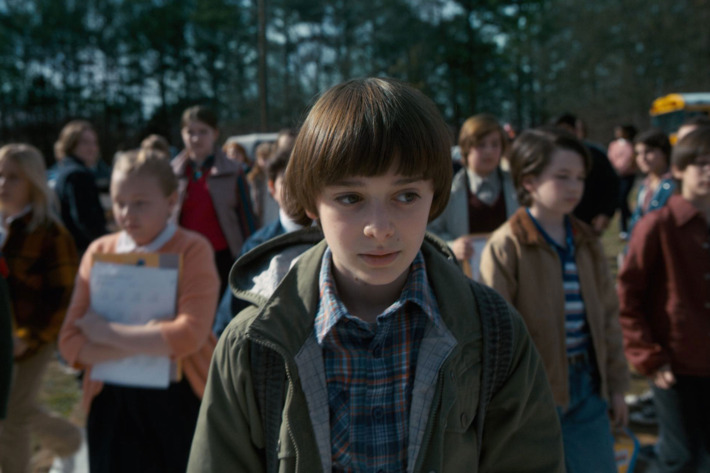 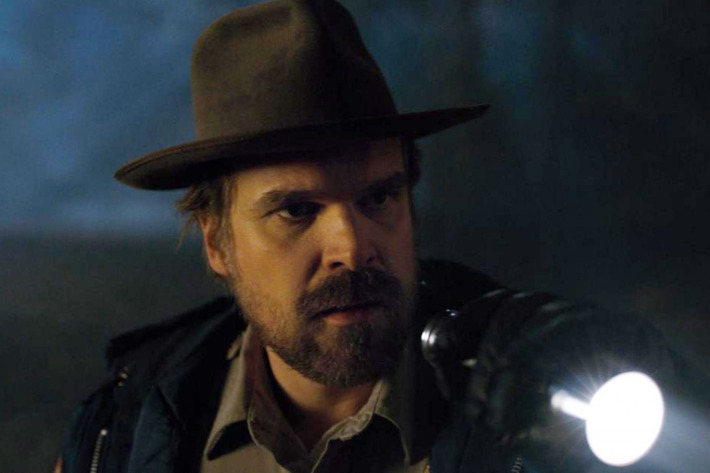 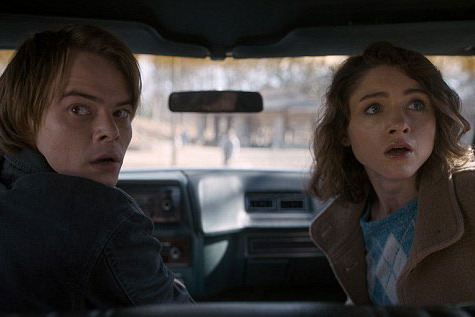