The sprawling double-LP set will arrive via Mondo

By Brock Thiessen
Published Jul 05, 2018
While John Carpenter's soundtracks have got more than a few vinyl reissues in recent years, one of his most loved — yet most elusive — works is finally coming back to wax. Via Mondo, the Horror Master's 1986 classic Big Trouble in Little China is arriving again on vinyl — and as a sprawling 2-LP set.

Made with scoring partner Alan Howarth, the soundtrack has never before been reissued on vinyl, but the Mondo re-release will now make up for that by expanding the original nine-song tracklist into a much meatier double-vinyl set.

So far, no tracklist for the reissue has been revealed, but it's safe to assume it will mirror that of La-La Lands' expanded CD reissue, which features 20 tracks.

You can see both variants down below.

Big Trouble in Little China has been remastered by James Plotkin and will arrive on 180-gram vinyl. It also features new art by Phantom City Creative.

Of course, get set for even more John Carpenter music this year thanks to the upcoming Halloween reboot, which he is currently scoring. His last album remains 2017's Anthology: Movie Themes 1974-1998. 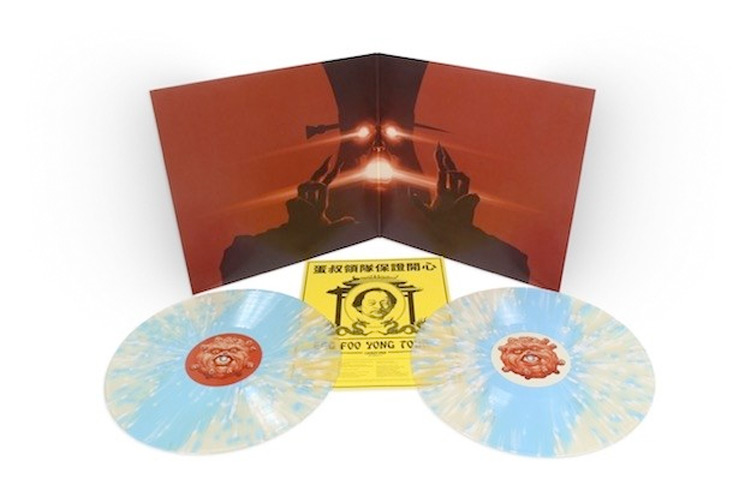 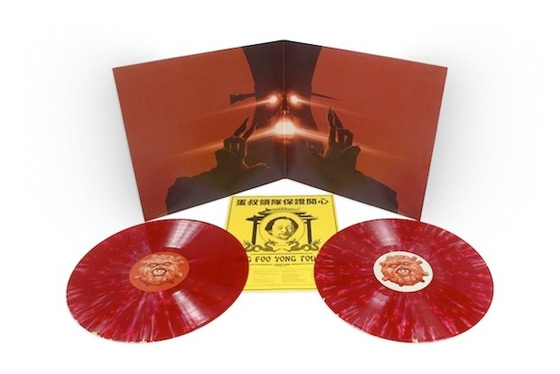