Here's Your First Look at Disneyland's 'Guardians of the Galaxy' Ride

By Josiah Hughes
Published Jul 25, 2016
Further proving that anything and everything can become a superhero movie, Disneyland has officially announced that it's transforming its Tower of Terror into a Guardians of the Galaxy ride. While Twilight Zone fans will surely balk at the news, the ride's new concept art suggests it'll be very interesting.

The ride was officially announced by Disney, and has been dubbed Guardians of the Galaxy Mission: Breakout! In a video below, you can watch Walt Disney Imagineering engineer Joe Rohde explain the ride (while rocking a bonkers dangly earring).

You'll also find some concept art for the ride below. Mission: Breakout! is expected to open in the summer of 2017. 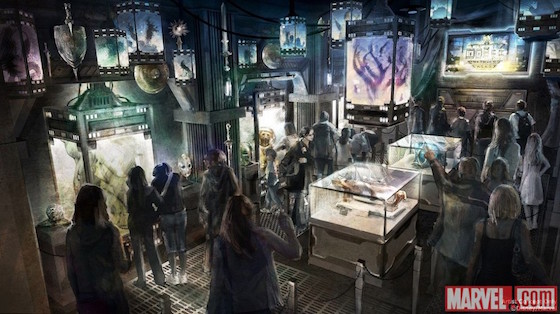 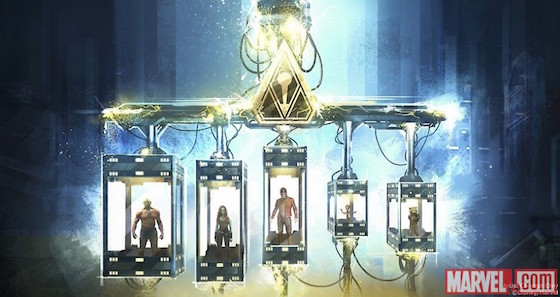