Five Pursuits That Made P.T. Barnum 'The Greatest Showman'

Heralded as an icon of American ingenuity, P.T. Barnum is best known as a co-founder of the Barnum & Bailey Circus, a traveling amusement enterprise that was advertised as "The Greatest Show on Earth." While he entered the circus business at age 60, Barnum had already made a name for himself beforehand as a traveling showman, newspaper owner, politician, author and more.

Seven months after the Ringling Bros. and Barnum & Bailey Circus took down the big top for good, the latter's founding will be explored on the big screen with The Greatest Showman. The Michael Gracey-directed musical drama finds Hugh Jackman stepping into character as Barnum, charting his rise from ambitious showman to king of the ring.

Before The Greatest Showman arrives in theatres on December 20, look below to find five other pursuits in which Barnum put his showman savvy to use.

Hoax Master
Many are quick to attribute the phrase "There's a sucker born every minute" to Barnum, though there has been no verifiable proof that he actually said it. But when it came to perpetrating his own hoaxes, the showman was masterful, using them to drum up interest in his museum and live acts, saying, "I don't believe in duping the public, but I believe in first attracting and then pleasing them."

One of Barnum's first major hoaxes was the capture of the "Fiji mermaid," for which he drummed up an audience by sending pseudonymous letters to newspapers and distributing pamphlets boasting about the discovery around New York City. A weeklong exhibition of the creature on Broadway found crowds turning out in droves to hear "Dr. J. Griffin" of the British Lyceum of Natural History speak of how he caught the mermaid in South America.

As it turned out, Dr. Griffin was actually Barnum's associate Levi Lyman, while the British Lyceum of Natural History was an entirely made-up institution. As for the mermaid, it was created through stitching the torso of a monkey together with the tail of a fish.

Concert Promoter
While touring through Europe with General Tom Thumb in 1945 and 1846, Barnum learned of the successes of Swedish soprano Jenny Lind. Known as the "Swedish Nightingale," Lind was in high demand across Europe, leading Barnum to inquire about having her tour America on his dime.

Despite having never seen her perform, Barnum invested a total of $187,500 USD plus expenses to bring Lind and two additional musicians to America for 150 dates in the country, for which Lind would be paid $1000 plus expenses per evening. Barnum drummed up publicity with a press release that read, "A visit from such a woman who regards her artistic powers as a gift from Heaven and who helps the afflicted and distressed will be a blessing to America."

After delivering 93 performances before continuing under her own management, Lind earned $350,000, while Barnum came away with around $500,000.

Author
Outside of his time in the circus ring, Barnum was also a successful author. The Art of Money Getting, published in 1880, found the man outlining 20 "golden rules for making money," while 1865's The Humbugs of the World saw him provide "an account of humbugs, delusions, impositions, quackeries, deceits and deceivers generally, in all ages."

Barnum's best-known work is his own autobiography. Released in 1854, The Life of P.T. Barnum, Written by Himself was subject to reedits and additional printings on a nearly annual basis, with Barnum writing additional content for new editions well into his later years. He then relinquished his own copyright claim on the book, allowing any publisher to print it; it went on to sell over one million copies during his lifetime.

"Profitable" Philanthropist
As he explained in his 1869 biography, Barnum had "no desire to be considered much of a philanthropist," so much as a man who enjoyed what he called "profitable philanthropy." One of Barnum's largest projects of such a nature was a massive redevelopment of Bridgeport, Connecticut in 1851 that saw him and partner William Noble design and build an entire 224-acre community of homes and industry.

While claiming that money was "a secondary consideration" in the process, Barnum elaborated in his book that "if by improving and beautifying our city Bridgeport, Connecticut, and adding to the pleasure and prosperity of my neighbors, I can do so at a profit, the incentive to 'good works' will be twice as strong as if it were otherwise."

More in line with the traditional definition of philanthropy, Barnum was also a founding trustee and benefactor of Tufts University in Massachusetts, donating $50,000 in 1883 for the creation of a natural history museum on campus. He also donated the remains of his iconic African elephant Jumbo to the school, with the elephant remaining the school's mascot today.

Structural Integrity Engineer
We'll admit it — giving Barnum the title of engineer may be a bridge too far, but his method of load testing one of New York City's most iconic landmarks certainly wasn't. A week after the Brooklyn Bridge was declared officially open, a woman's fall down the stairs caused a stampede of people that left 12 dead and upwards of 28 wounded.

Never one to pass up a PR opportunity, Barnum suggested marching his herd of elephants across the structure in an effort to assuage the public's fear of the bridge's stability. Though authorities had initially turned down his offer on opening day, they let Jumbo lead a parade of 21 pachyderms from one side to the other, safe and sound. 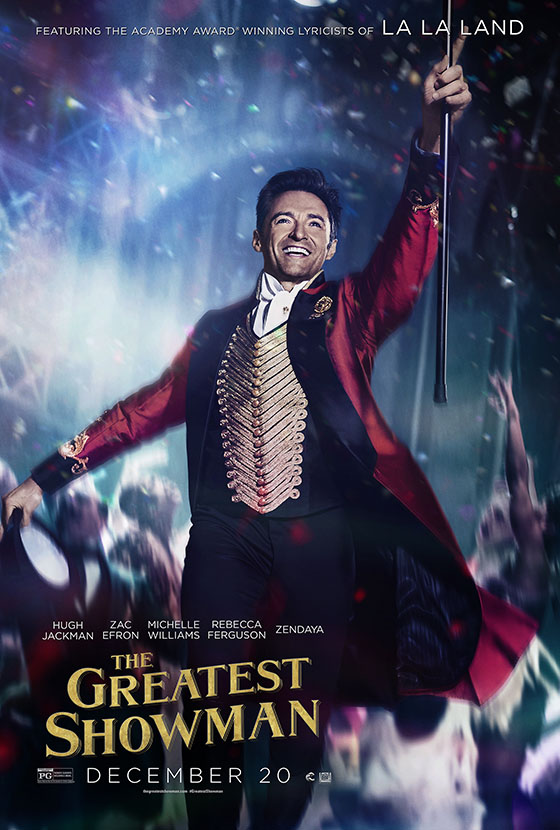