By Exclaim! Staff
Published Dec 07, 2021
Many of us have spent a lot of hours over the last few years glued to our screens, so why not some more? From Blu-ray releases of recent blockbusters to words of wisdom from a big-screen legend, these new items from the realms of film and television will make for perfect viewing material during the holiday season downtime. 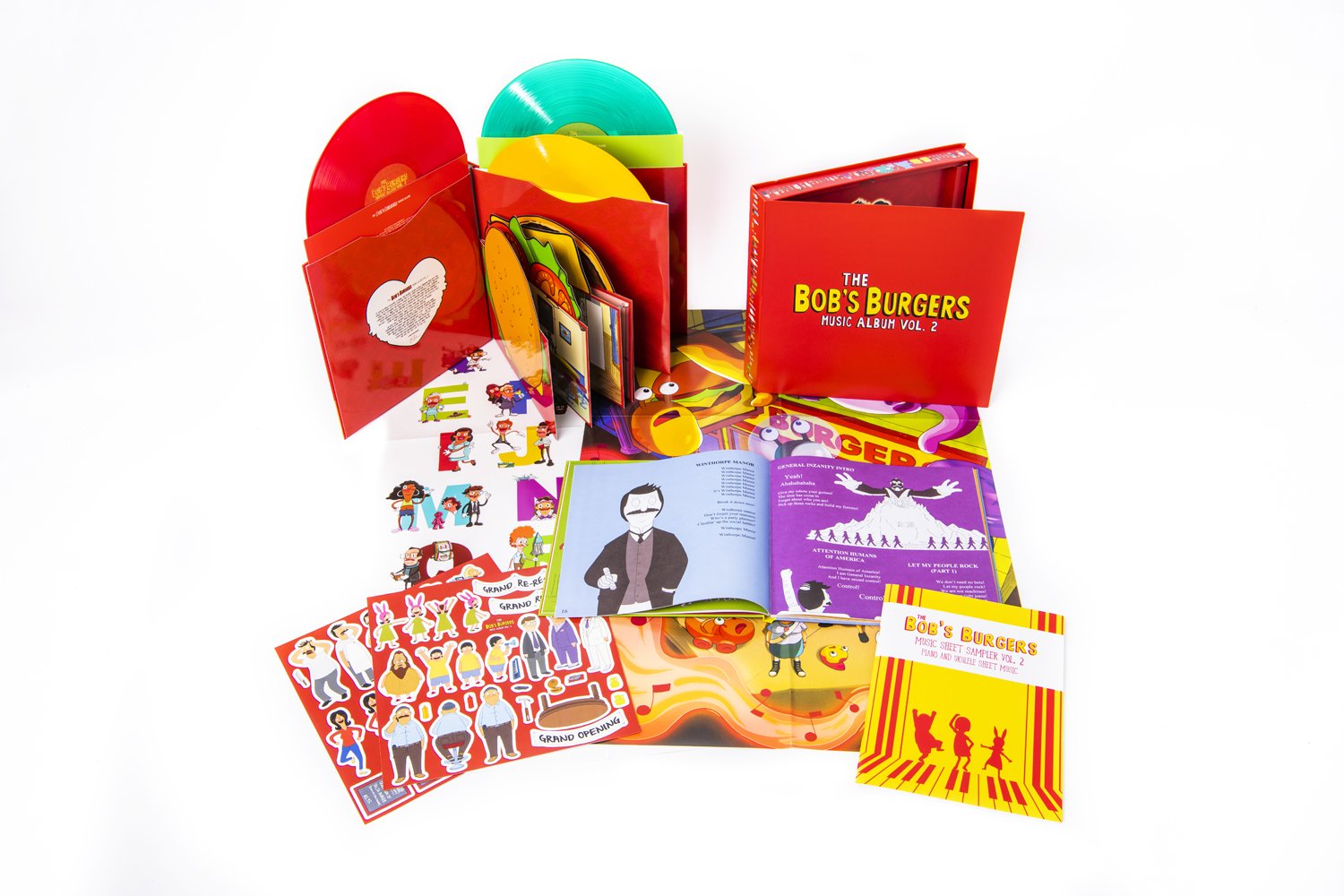 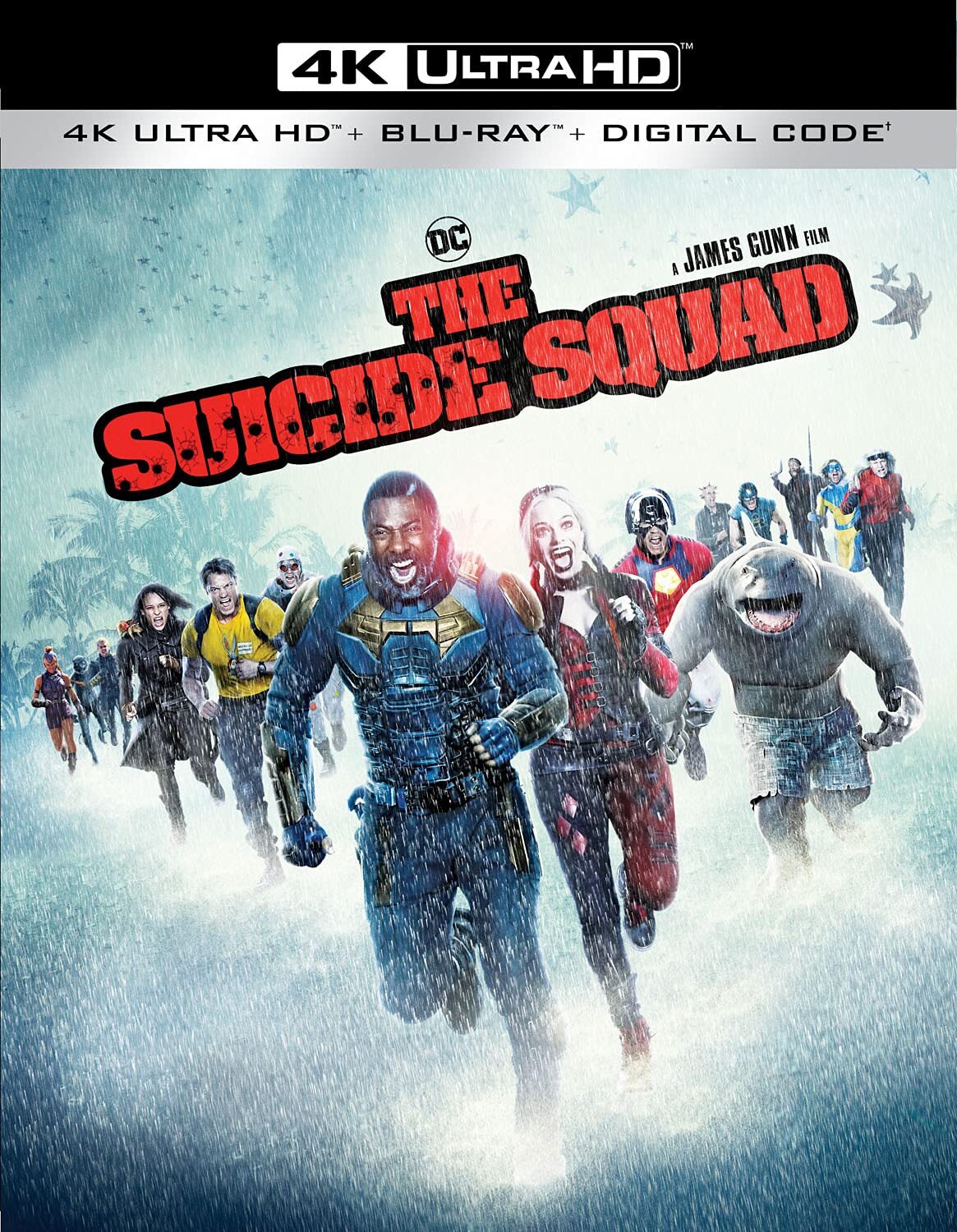 Is it a remake? A sequel? It doesn't matter. This latest instalment in the ever-expanding DC Cinematic Universe nails the balance between grit and fun, giving Margot Robbie's Harley Quinn a vehicle worthy of her anarchic charm.
Order it here 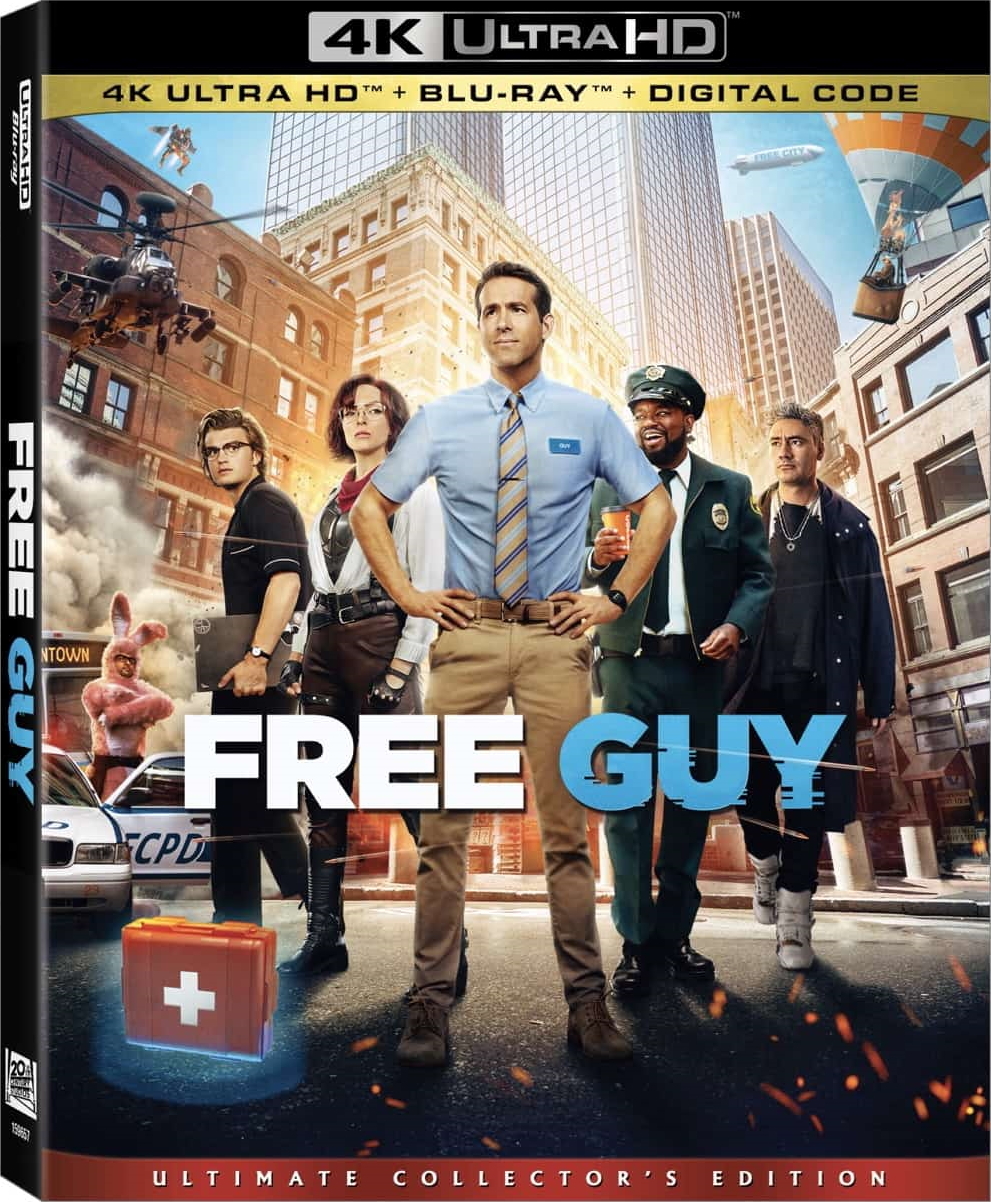 Ryan Reynolds is the non-player character we need.
Order it here 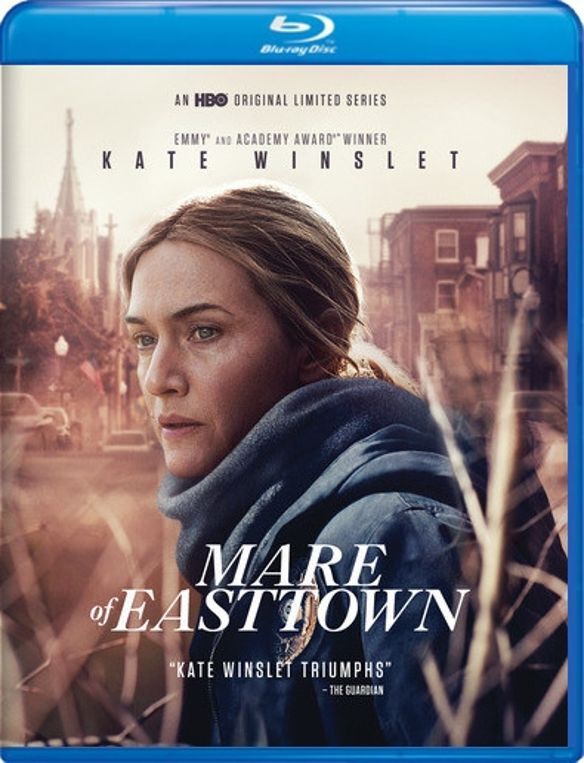 As its title suggests, this gripping Rust Belt-set miniseries is as much about place as it is character. It has garnered three Emmys, including a Best Actress statue for Kate Winslet.
Order it here 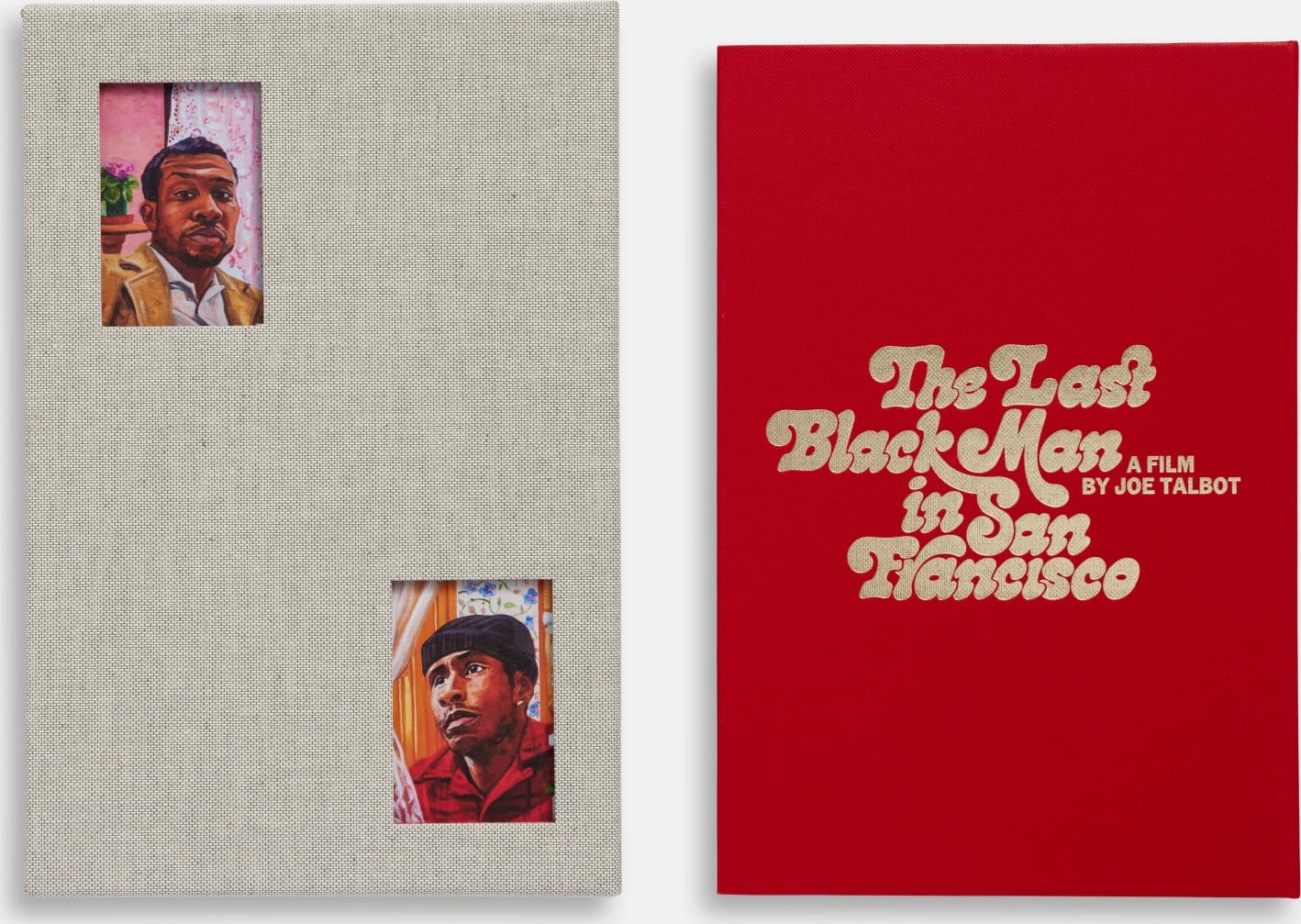 This standout from 2019 gets a special slipcase release, exclusive to film distributor A24's online shop. Along with a 4K version of the film, the set includes a 62-page book filled with essays, drawings and an oral history of the movie's development.
Order it here 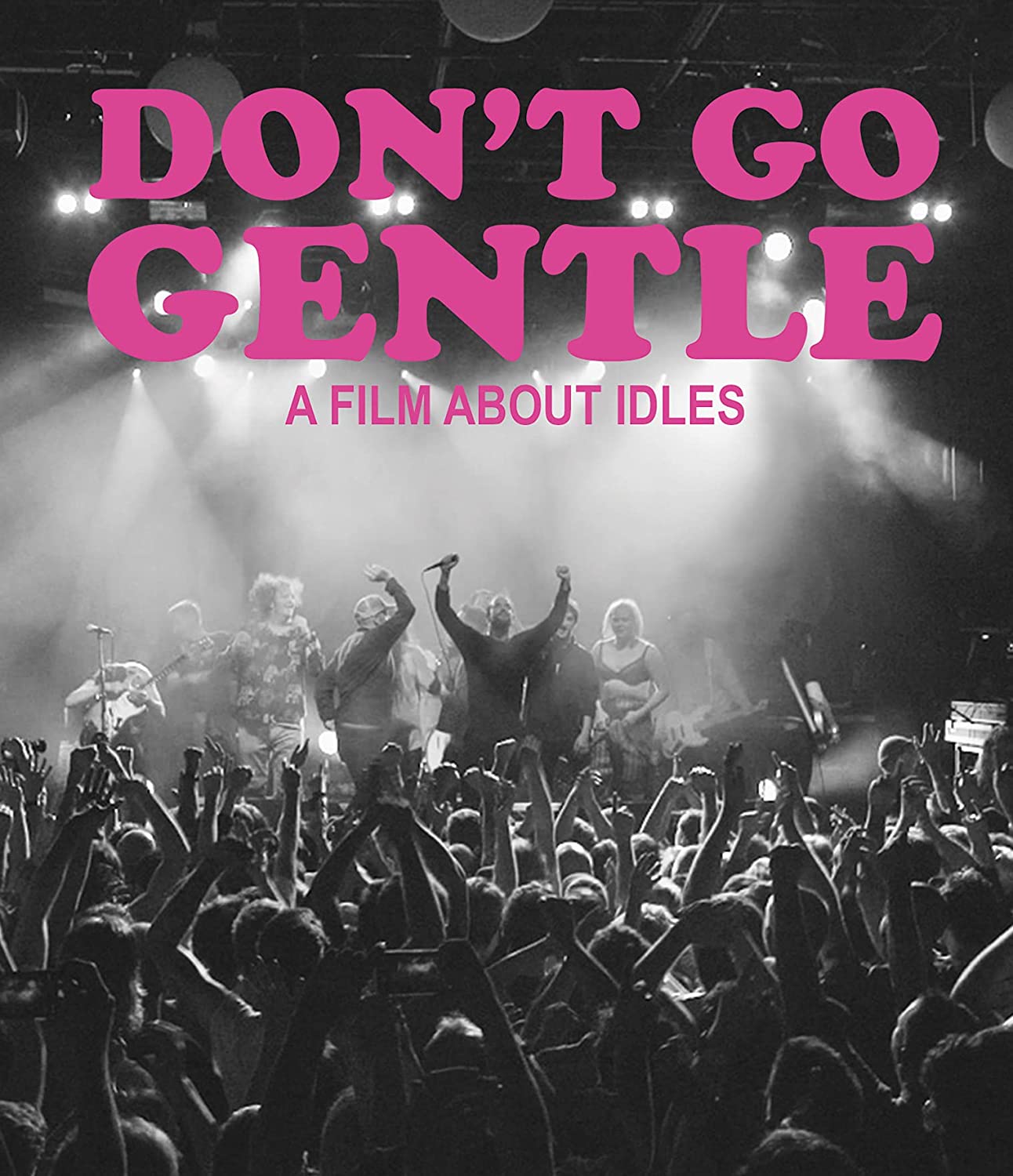 "Gentle" isn't a word generally associated with British post-punks IDLES. But as this new doc shows, underneath all the rage and noise is a group looking for community and connection in a world from which they feel increasingly isolated.
Order it here

Jamie Foxx
Act Like You Got Some Sense: And Other Things My Daughter Taught Me memoir 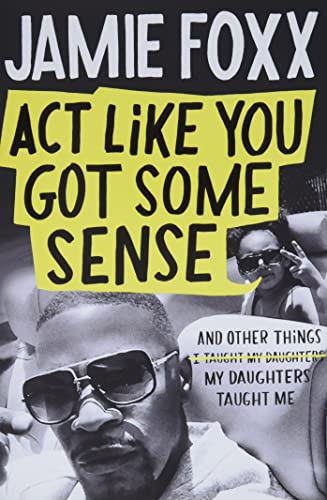 From his breakout on groundbreaking sketch comedy In Living Color to winning an Oscar for Ray, Jamie Foxx draws life lessons from his one-of-a-kind career and applies them to his family.
Order it here