​Antoni from 'Queer Eye' Finally Got a Shoutout from the National

By Sarah Murphy
Published Jun 19, 2018
Antoni Porowski once again hit the kitchen for Season 2 of Queer Eye, keeping his indie rock cred intact with another selection of Strokes and the National T-shirts — and now the latter have acknowledged his dedication to the band.

The National took the free advertising and turned it into an opportunity for, well, more free advertising. They took to Twitter to profess their love for the culinary expert, including a link to their merch shop in the same post.


Porowski seemed happy to go along with it, replying and pointing out that he also rocked a National tee during the Season 1 episode where he committed crimes against mac'n'cheese by adding peas to it.

One step closer to Matt Berninger et al. Also in Remy S1 E5 I wore another good one when I made the unanimously crowd-pleasing pea mac n cheese. Trouble Will Find Me... https://t.co/bvwAWmMydq


It's not the last National shirt Porowski rocked, either. He — spoiler alert — wears yet another one in Season 2 Episode 7, this time boasting the 2013 album title Trouble Will Find Me.

And in case you thought Porowski's affection for the band was purely superficial, he's already shut down a doubter who questioned whether or not he actually listens to the band's music.

I reckon he does


Check out some of Porowski's other National shirts below, and head over here to get one for yourself. 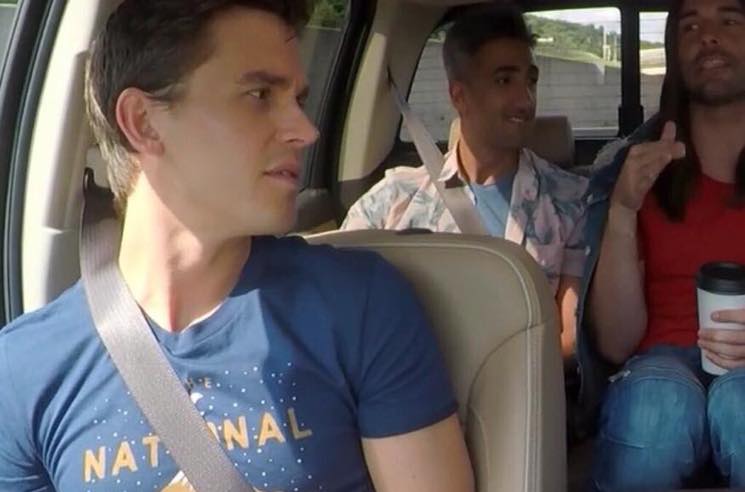 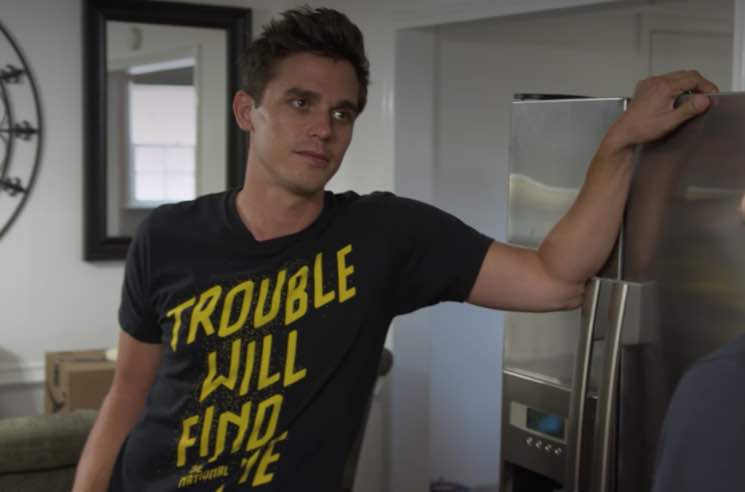 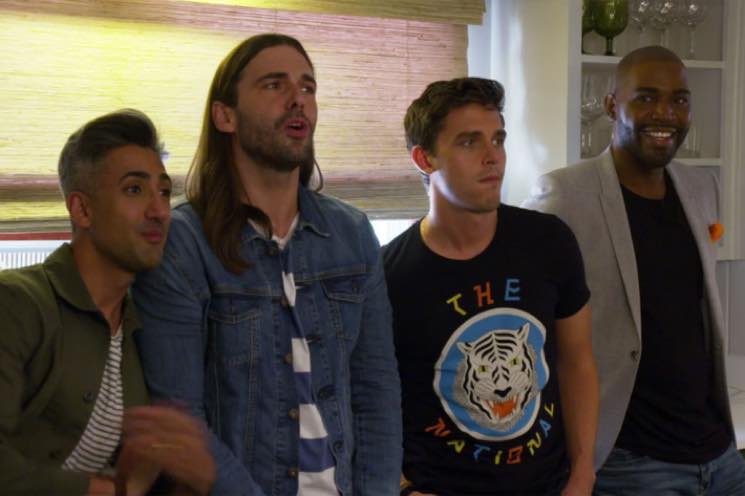