​The Year in Comedy MVPs, from Nathan Fielder to Tiffany Haddish

By Vish Khanna
Published Dec 19, 2017
Tiffany Haddish
From her breakthrough performance in Girls Trip to her overwhelmingly funny standup special, She Ready! From the Hood to Hollywood!, to a star turn hosting Saturday Night Live, Tiffany Haddish had the year of her life. Endearingly honest and uncompromising, Haddish is a beloved force of nature.

Seth Meyers
Of all the talk show hosts and comedians navigating the Trump presidency, no one balanced incisive, furious commentary with killer jokes like Seth Meyers. His Late Night segment, "A Closer Look," is required viewing and, with his physical comedy, impersonations, and wise writing, Meyers has definitively filled the void left by Jon Stewart. 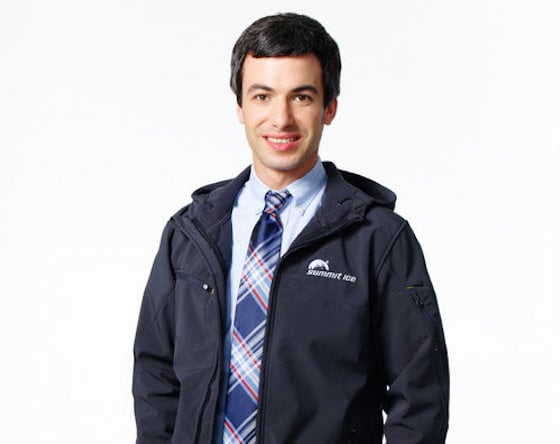 Nathan Fielder
An enigmatic comedian known for "helping" people with elaborate schemes and stunts, Nathan Fielder upped his game this year on Nathan for You. Yes, the Blues Smoke Detector and talk show anecdote episodes were multi-level amusing, but "Finding Frances" — good lord. Television is seldom as arrestingly fascinating as this.

Vic Berger IV
Acclaimed, underground American film editor Vic Berger IV has been skewering pop culture for years but, since his country began crumbling in a heap of lies and xenophobia, he and his broken heart have been hunting for evil, right-wing trolls, posting hilariously sharp videos in the name of the resistance. 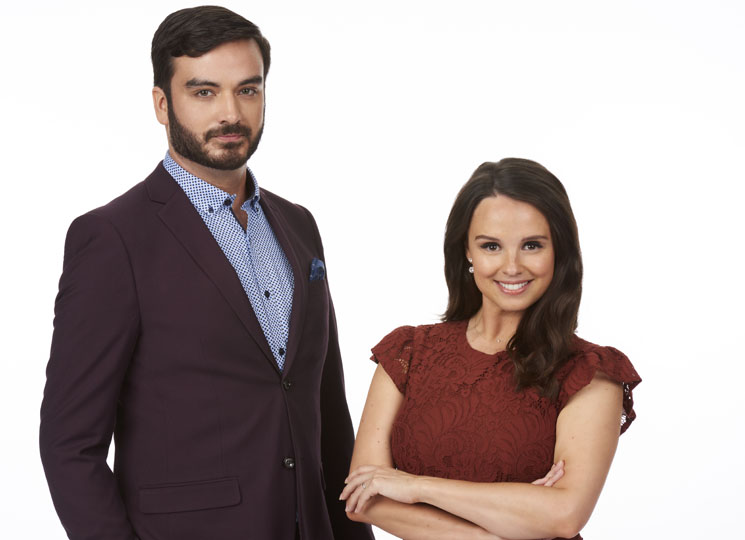 The Beaverton
Canadians have long looked to American satire to make sense of the world because, unlike our more considerate comedians, American commentators evoke a certain liberty to criticize. Enter The Beaverton, a TV show (born of an active website) co-anchored by Emma Hunter and Miguel Rivas, whose restrained madness and anger is refreshingly provocative.

Kumail Nanjiani
A beloved standup and comedic actor, Kumail Nanjiani really made his move this year. Beyond his role on HBO's Silicon Valley, Nanjiani wrote and starred in The Big Sick, one of the most acclaimed films of the year. He's also ruling Twitter with his commentary on the state of the union.