By William Prince
Published Feb 21, 2020
William Prince is a Juno Award-winning singer-songwriter born and raised in Manitoba's Peguis First Nation. To celebrate the release of his latest album, Reliever, out now on Six Shooter, Prince shared some of his favourite spots in his adopted city of Winnipeg. 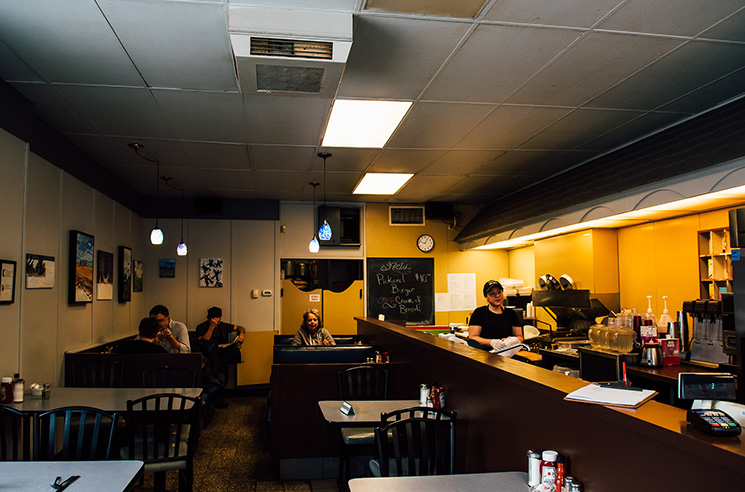 My favourite diner. The family who owns it are beloved by the community in Winnipeg. Athena knows every customer by name, and they serve up one of the heartiest breakfast specials in the city. I could eat soup every day and this place always has the best. 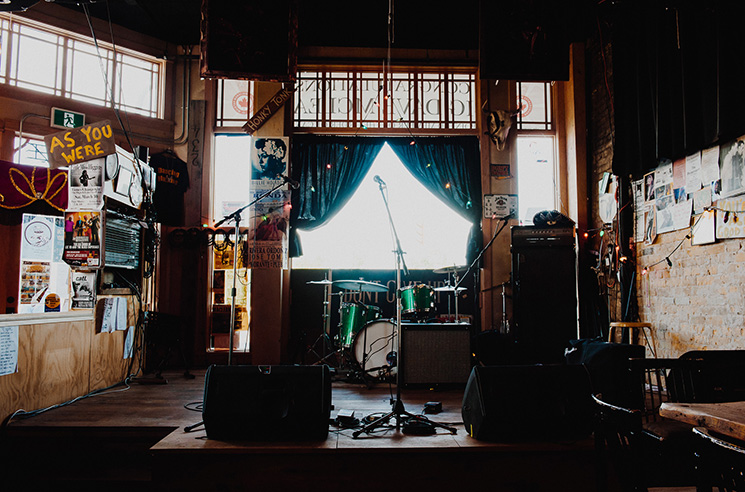 The best little honky-tonk in North America. The legendary Times Change(d) features a weekly Sunday Night Jam hosted by resident blues master and Order of Canada recipient Big Dave McLean. The portal to the best music in Winnipeg, Times in a no-nonsense, all inclusive hub for lovers of the neon light. Recently renovated and declared a historical site, it'll be here till the end of time(s). 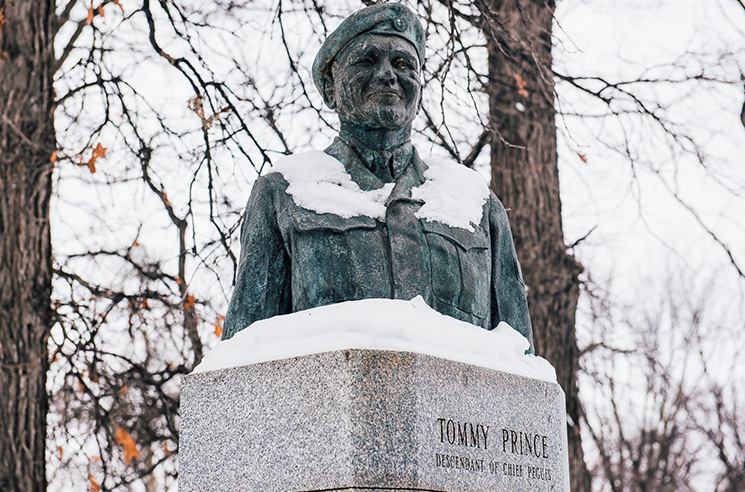 Sergeant Tommy Prince was one of Canada's most decorated First Nations war veterans. A recipient of the Silver Star, he was revered amongst the elite of the infamous Devil's Brigade. He has a statue in Kildonan Park that we used to visit when I was a kid. My dad would tell us the story of "Uncle Tommy," and I'd feel pride seeing my last name etched in the monument. Tommy suffered from PTSD after the war, and eventually succumbed to alcoholism. It was a tragic end; he pawned his medals to support his family and habits. A testament to how even as a Canadian war hero, it's easy to end up another First Nations person falling through the cracks. His legacy lives on as one of valour and bravery. 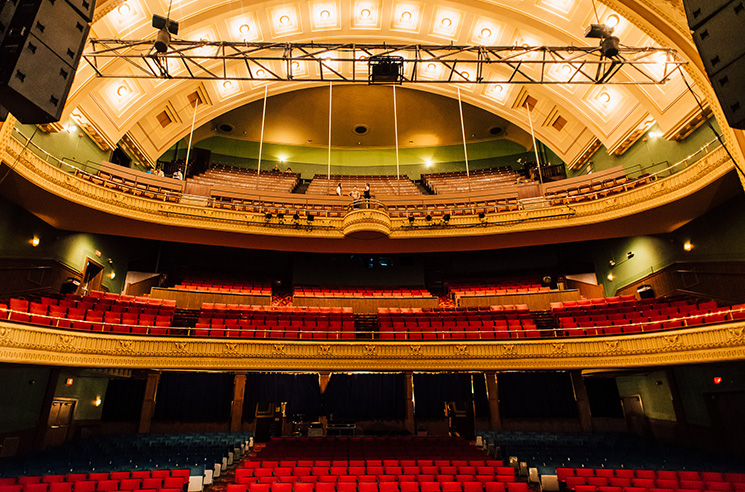 A classic vaudeville theatre named for one of Canada's biggest exports, this 1600-seat glimpse into the past holds a number of memories for me. Old Winnipeg still refers to it as "The Walker" and it sounds unbelievable at the right volume. I saw my first concert ever here with my mom at age 11. Corey Hart wore his sunglasses at night and my actual glasses broke during the first song. From sitting in the second balcony, I would later open for Dwight Yoakam, the Watchmen and Neil Young in this building. 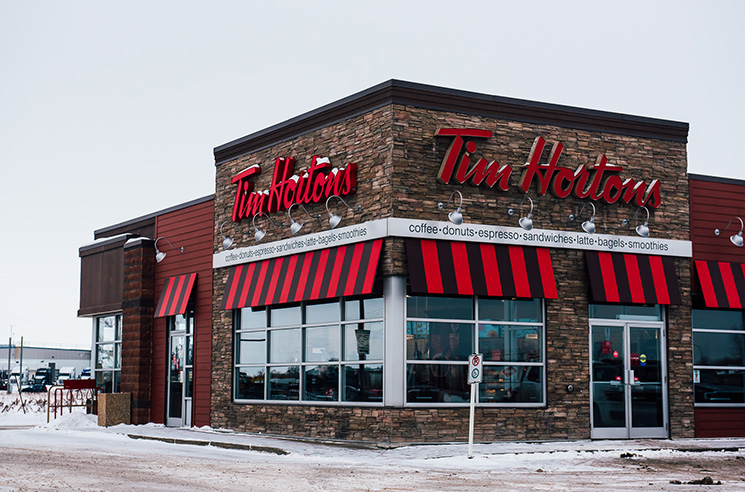 At first glance, this Tims is pretty ordinary. This particular location always reminds of heading home to the Peguis First Nation. The last coffee stop for most about to embark on the drive home up the #7 highway. I always pick up a can of coffee for my mom here. It reminds me of my dad meeting friends for a quick chat when he was still alive. I typically don't start the music in my car until I pass this landmark.